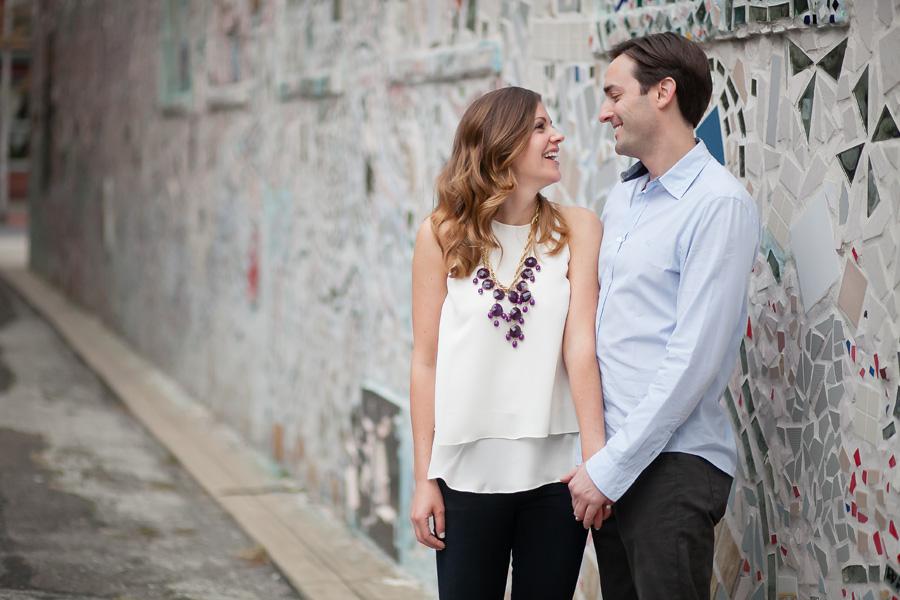 Eric, Chrissy, and Riley (the totally adorable fur babe) have graced us with their classy e-session! Eric and Chrissy are the ultimate couple that loves a good adventure, so it comes to no surprise to hear how Eric proposed (read the photographers note at the end :D). I can’t help but swoon over this couple’s engagement session, they’re an oh-so charming couple, added to some pretty photogenic spots in Old City, a little sprinkle of Riley, and of course with Ashley Bartoletti behind the lens, this engagement session turned out  perfectly! Now the countdown begins to Eric and Chrissy’s wedding, which I’m sure will be nothing less than amazing, so sit back and enjoy this beautiful e-session! 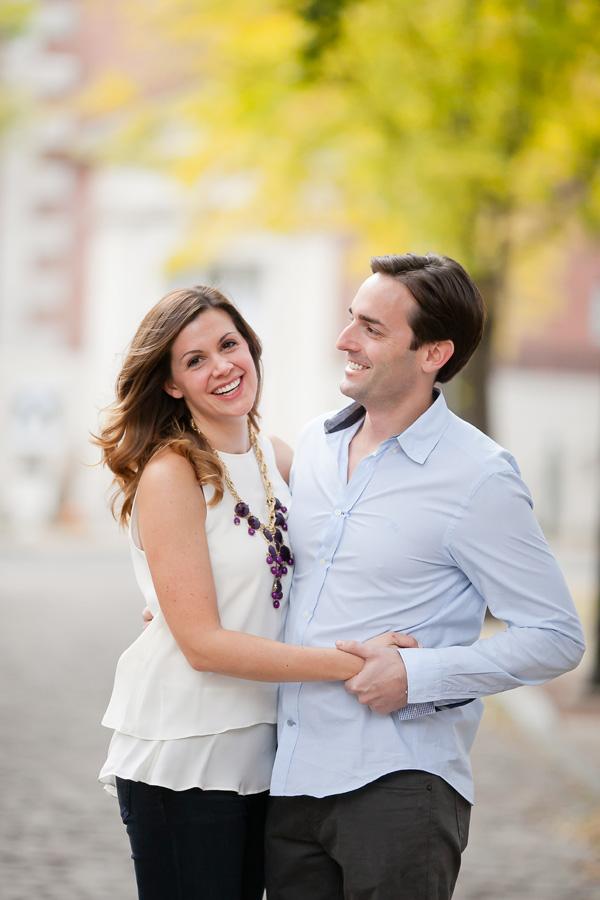 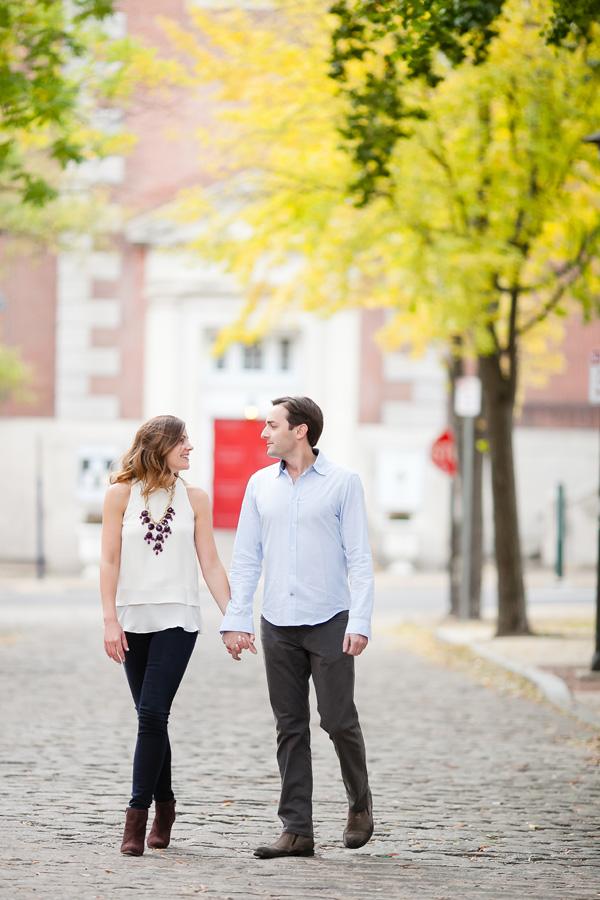 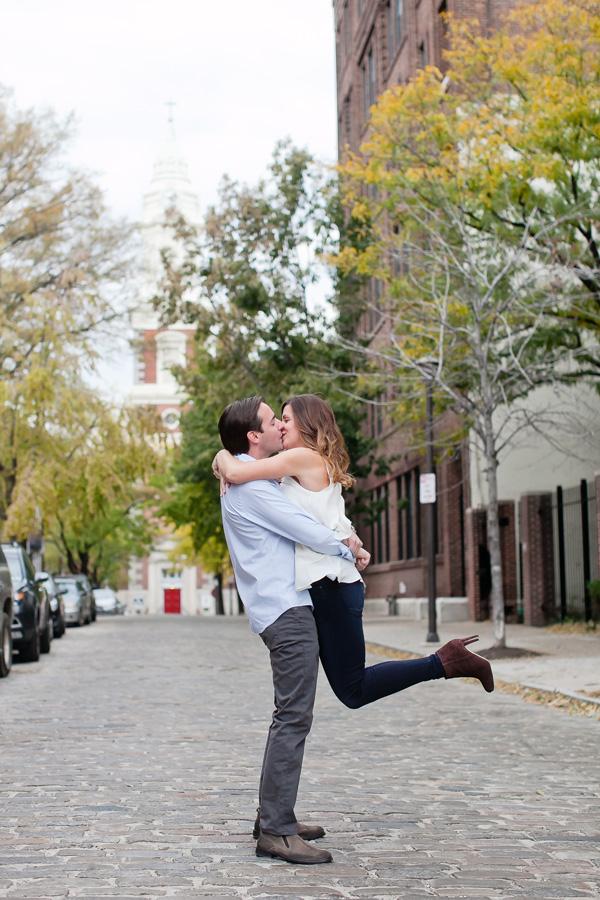 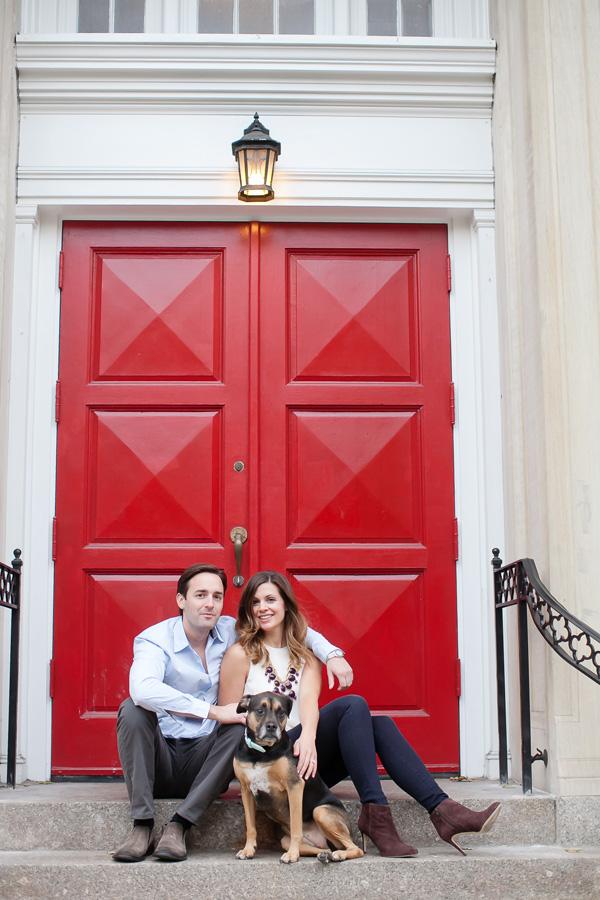 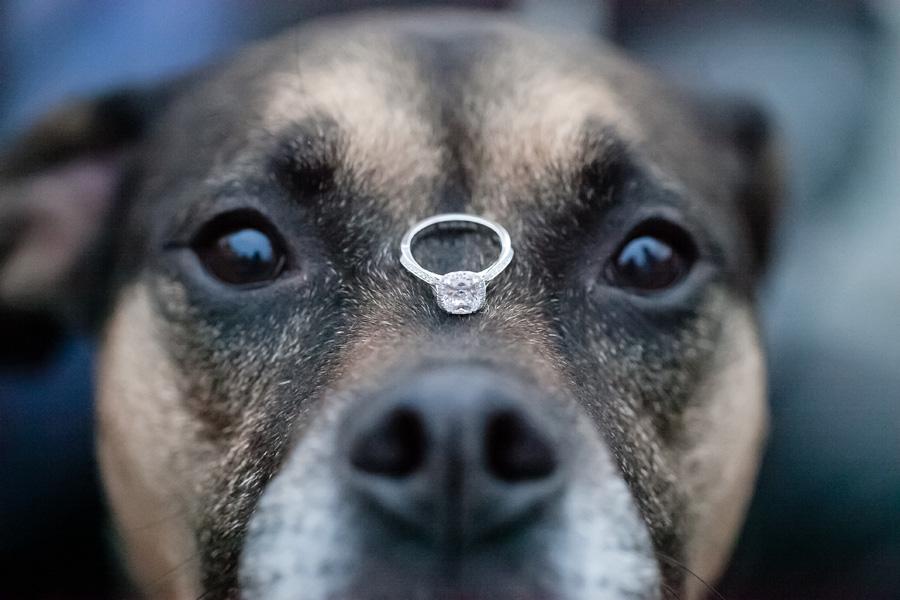 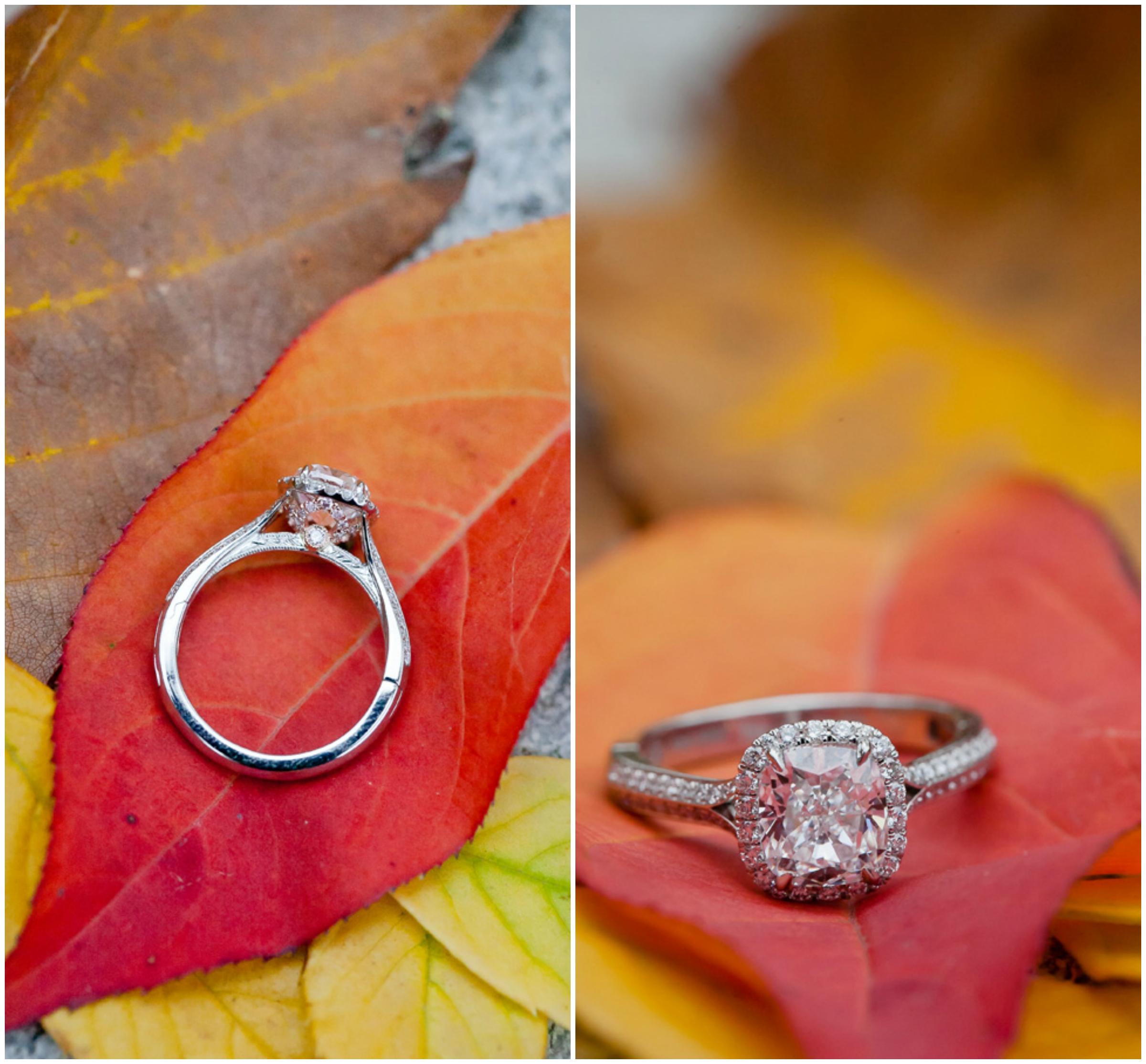 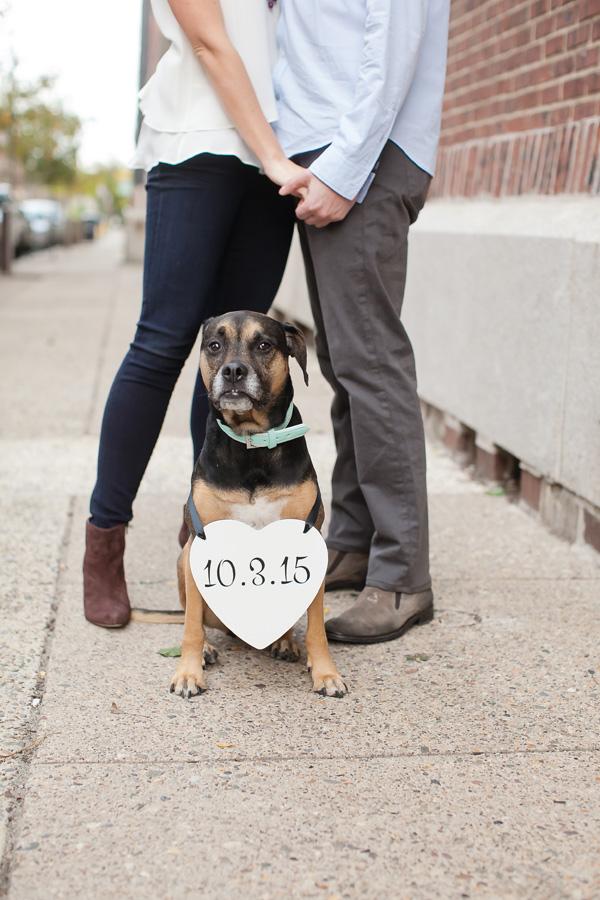 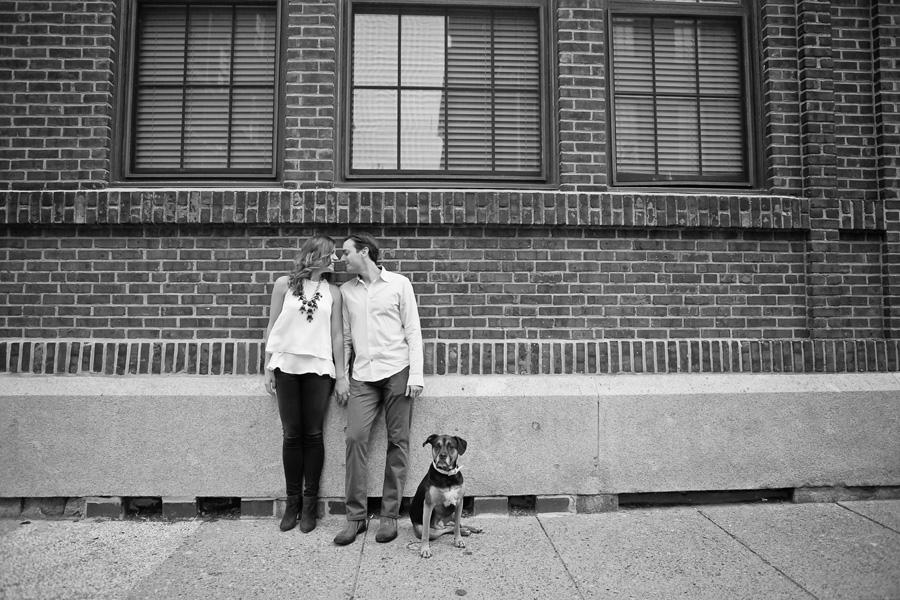 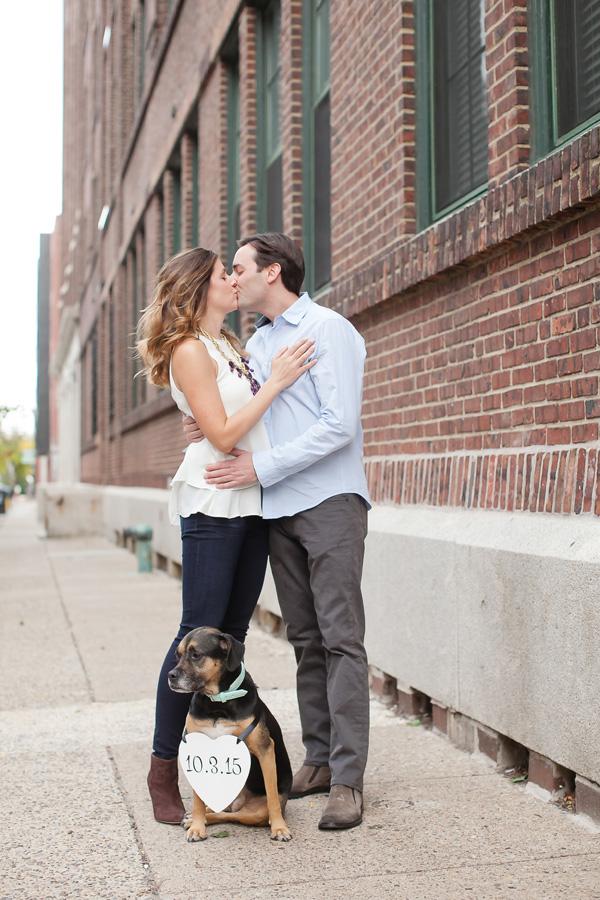 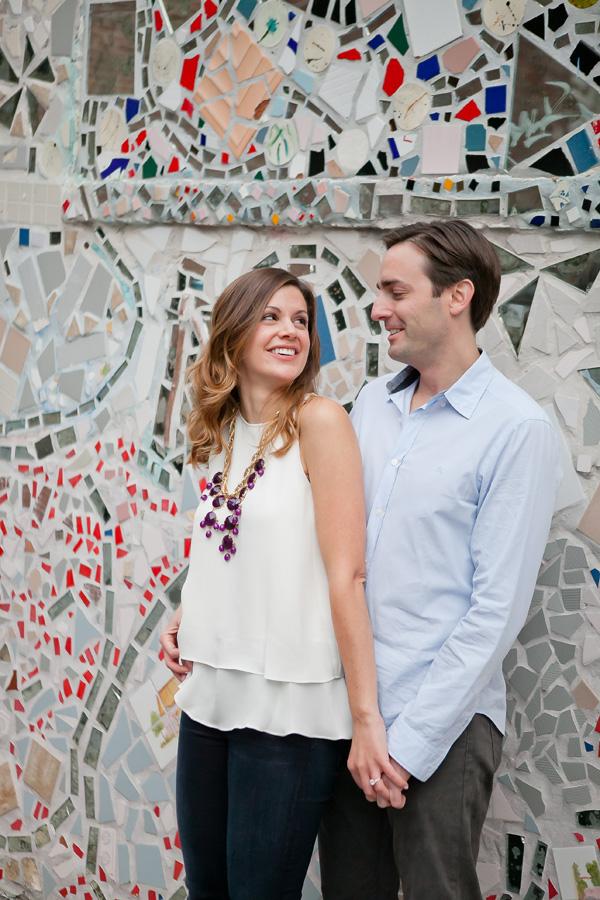 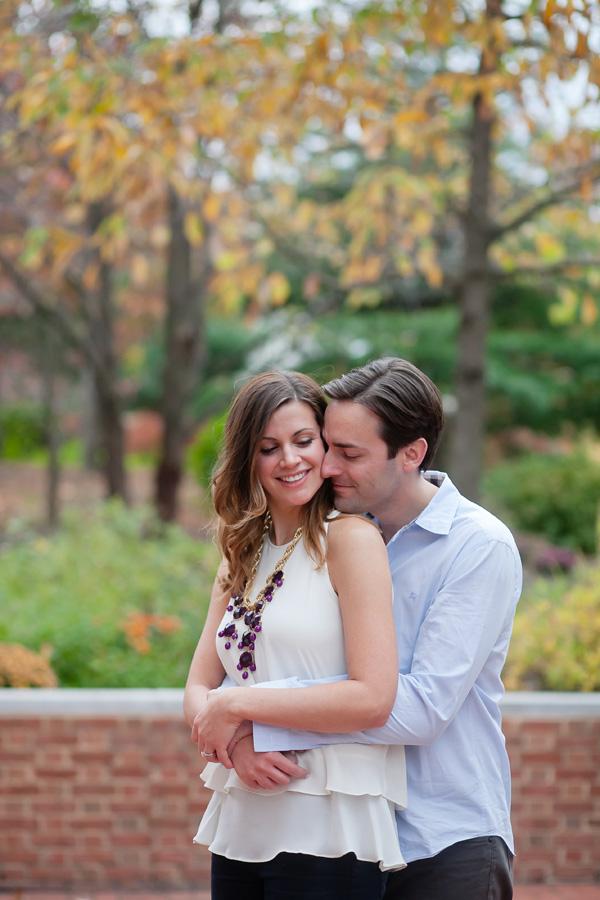 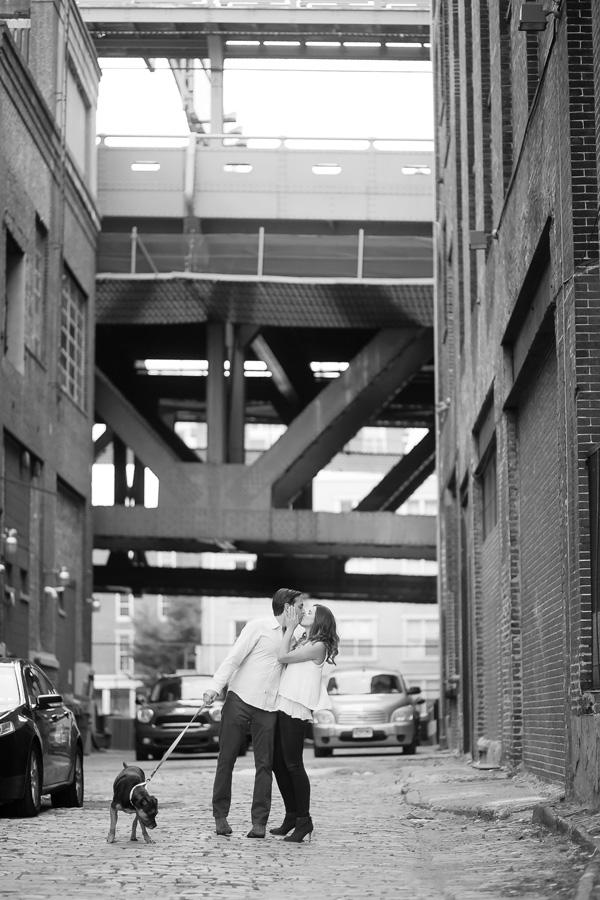 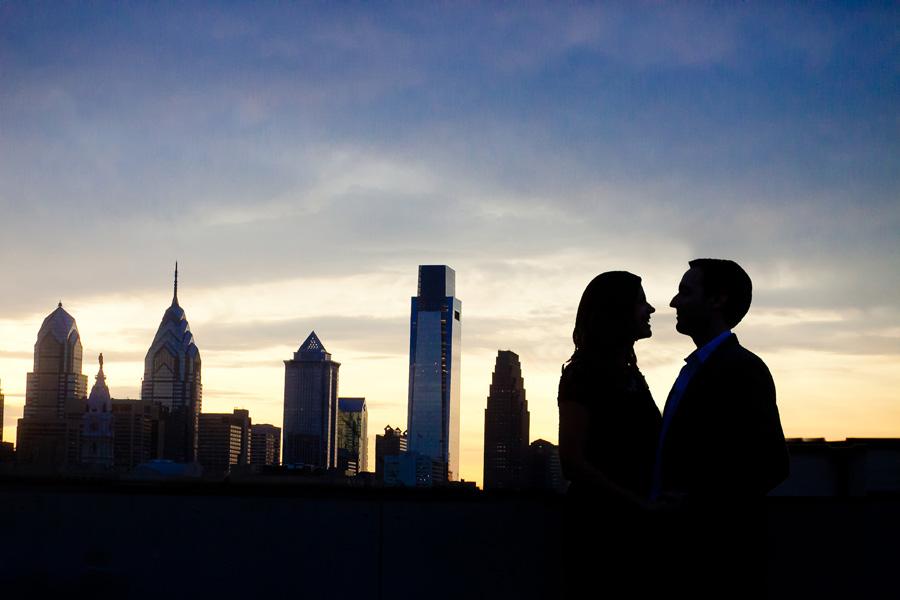 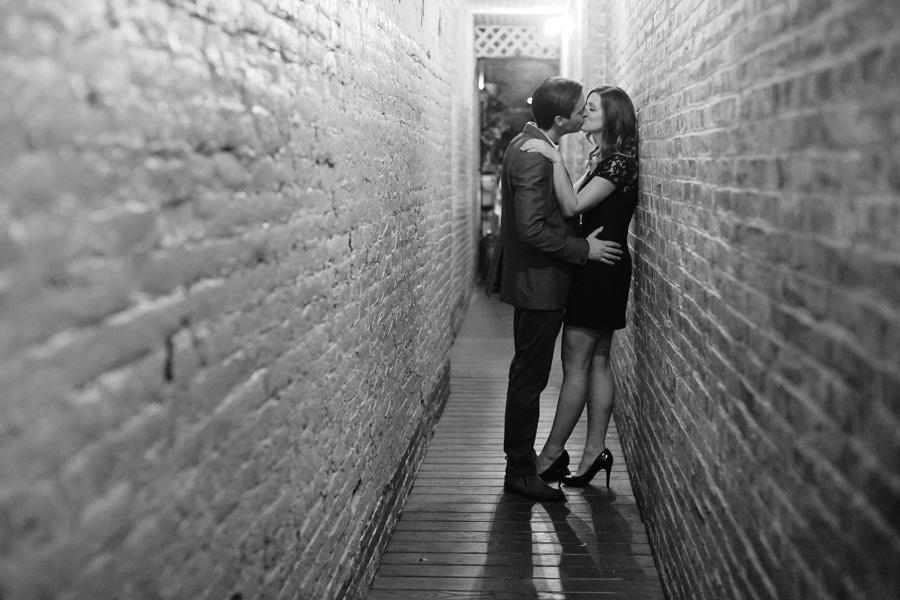 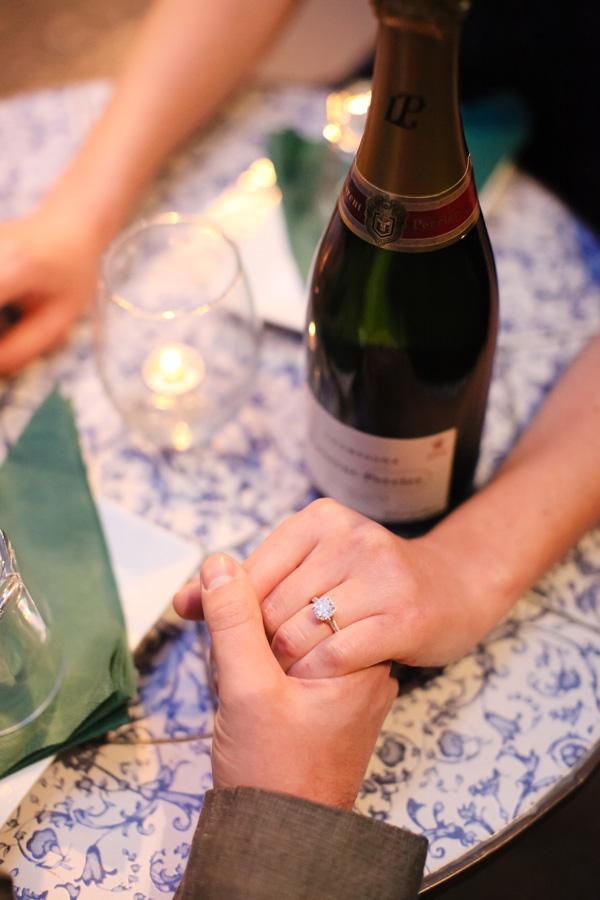 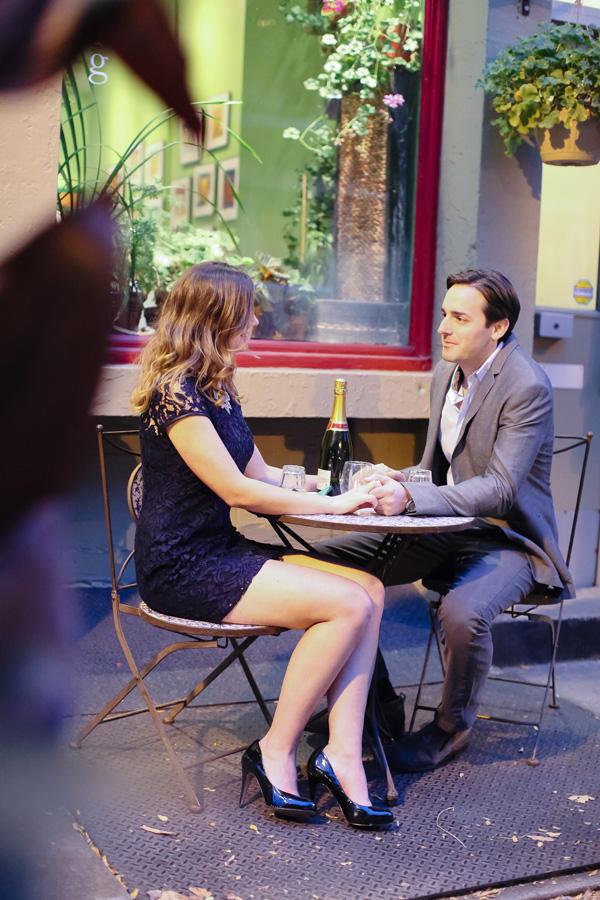 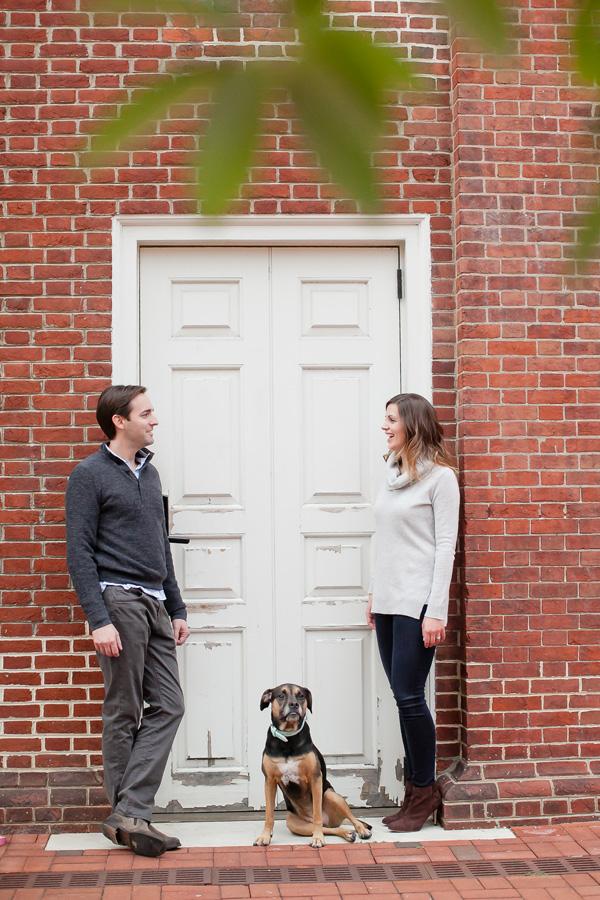 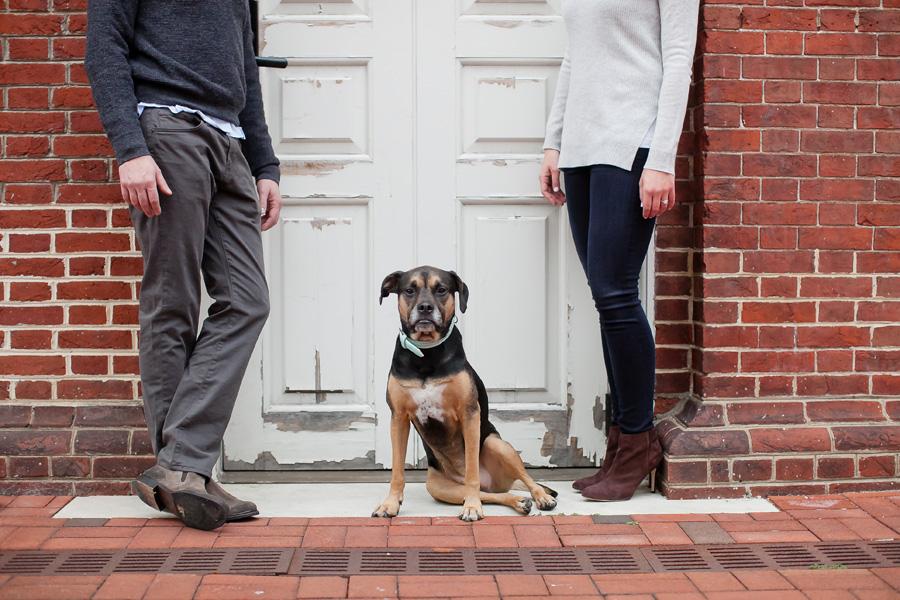 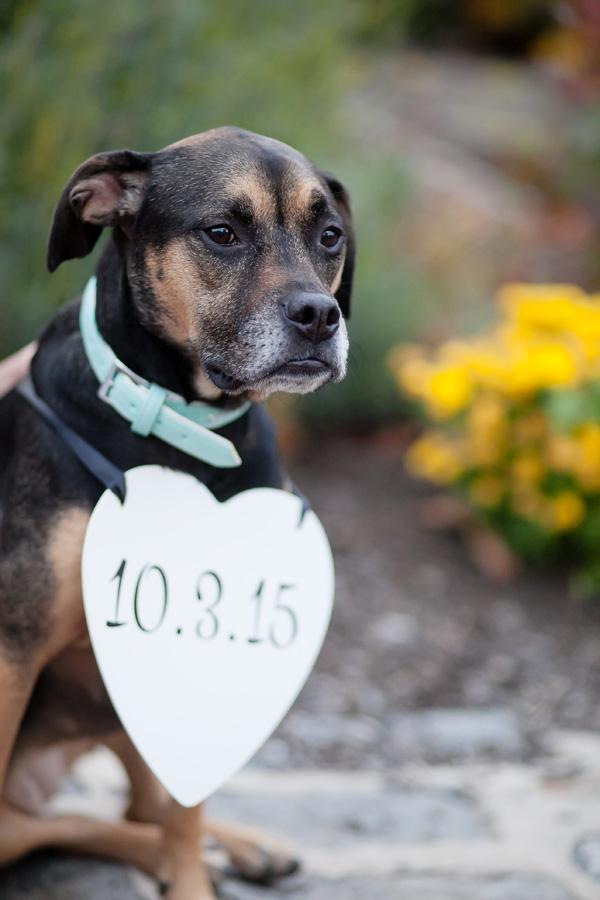 From the Photographer: Eric and Chrissy met and started dating in 2010, after being set up by close friends.  The couple enjoys running together, walking their dog, and trying new restaurants.  They both have a passion for seeing and experiencing the world.  Together, they have hiked the Grand Canyon, surfed in Australia, repelled through canyons in Utah, and skied the Rocky Mountains.  Their love for travel and each other culminated in an Amazing Race themed proposal.  Chrissy came home from work one night to find Eric gone, and a clue and video waiting for her.  She flew out the next day on the romantic adventure he had created, and followed her clues leading to a cliff in the town of Manarola, Cinque Terre, Italy where she found Eric waiting with the ring.

Chrissy works as a Pediatric Oncology Nurse at the Children’s Hospital of Philadelphia.  She recently completed graduate school at the University of Pennsylvania and became a board-certified Pediatric Nurse Practitioner. Eric is an owner and design engineer at Cliq Jewelry, a bridal jewelry manufacturing firm based in Center City Philadelphia.  Eric spent more then half a year perfecting the design elements and hand making Chrissy’s engagement ring – the most important ring he will ever create.  Riley also goes to work for Cliq Jewelry every day where she sleeps under Eric’s desk and barks at the FedEx delivery man.
The couple and their dog, Riley Cyrus, recently moved to their new home in Queen Village.