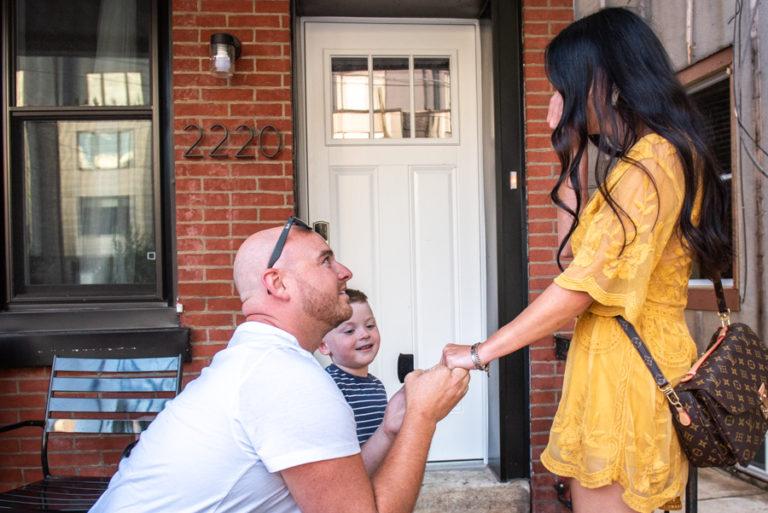 The Sweetest Proposal in Fishtown

Dana and Tim’s love story began as a childhood friendship, and they quickly became inseparable as high school sweethearts.  After celebrating their ten year anniversary with a helicopter ride around the city, this bride had no idea that the night would end with a proposal.  With the help of family and friends, Tim popped the big question with their son by his side outside of the family’s home in Fishtown.  Inside awaited all of their favorite people to help celebrate this joyous occasion, and thanks to Phil Kramer Studios every moment was captured to tell the tale.

From the Bride: “Timmy and I both were born and raised in Fishtown.  We met in 2004 while we were in grade school, his sister Jill and my cousin, Sam were best friends and took us to the movies.

We started dating in August of 2008. I was entering my freshman year of high school at Little Flower, and he was beginning his sophomore year at North Catholic. We dated all throughout high school, went to every dance and prom together, attended each other’s graduations and all the other special events in between including celebrating birthdays and holidays with each other’s families. Timmy’s grandmother’s house on Trenton Avenue in Fishtown,  was usually where the bigger holidays were hosted. It was special because it was a unique home in the neighborhood for many different reasons. It was a bit bigger than most of these row homes in Fishtown, had a porch front which is rare and was located on a very historic and one of the few cobblestone streets left in Philadelphia.”

“When we were younger, about 17 or 18, after becoming, what we thought back then, more serious in our relationship. We also witnessed first hand, the gentrification of Fishtown. We always talked about how incredible it would be if one day we moved to Trenton Ave and raised a family of our own like Timmy and his siblings were raised and host birthdays and holidays for our families. That dream came true starting in 2016 when Timmy bought his late grandmother’s house from his family, deciding that there was no way this home would go to just anyone. Timmy and I spent the last 14 months completely renovating the home from top to bottom and creating a home for our little family. We spend mornings on the porch drinking coffee together, and our three-year-old son plays ball out there just like Timmy and his siblings and cousins did when they were young.” 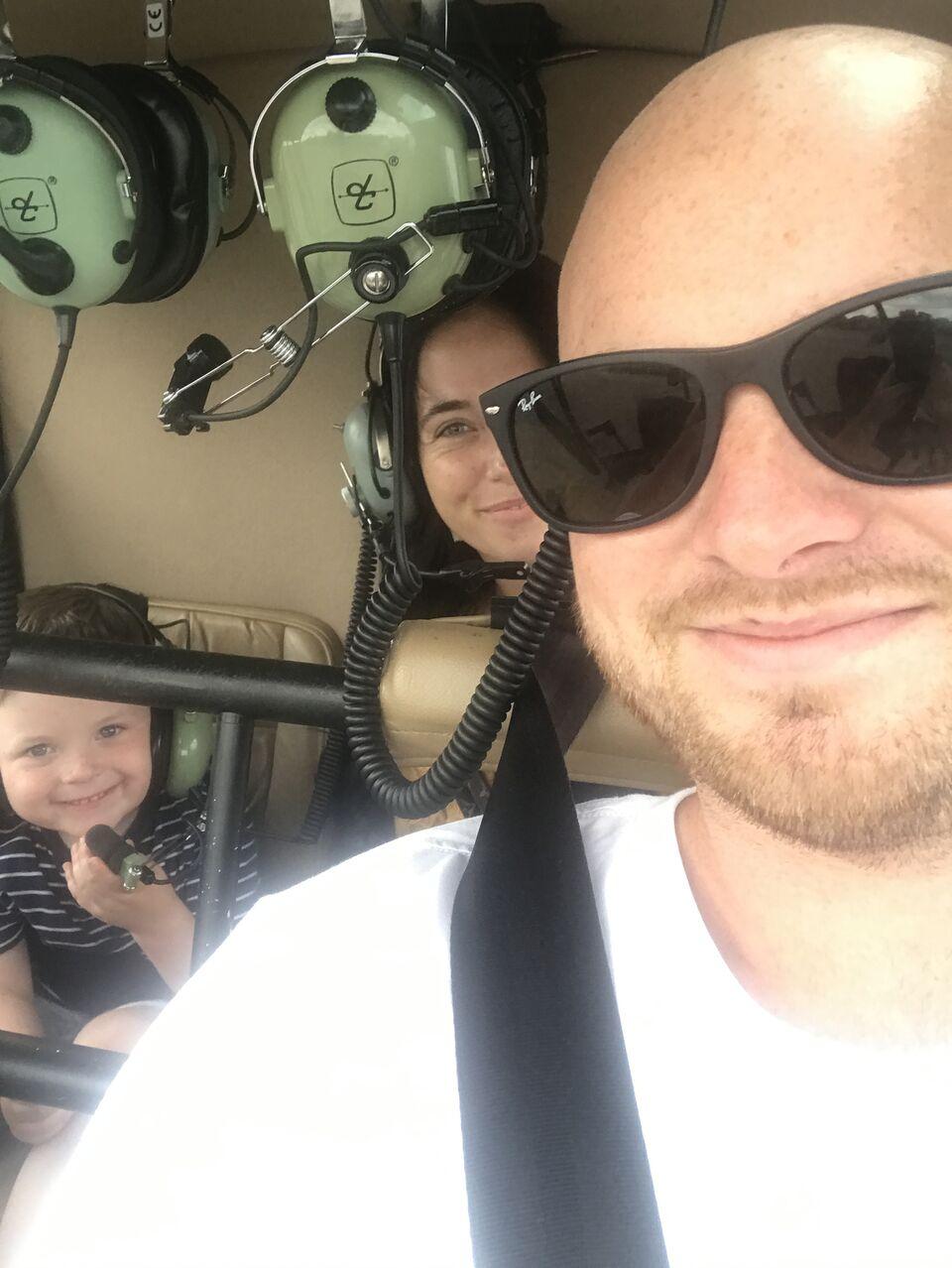 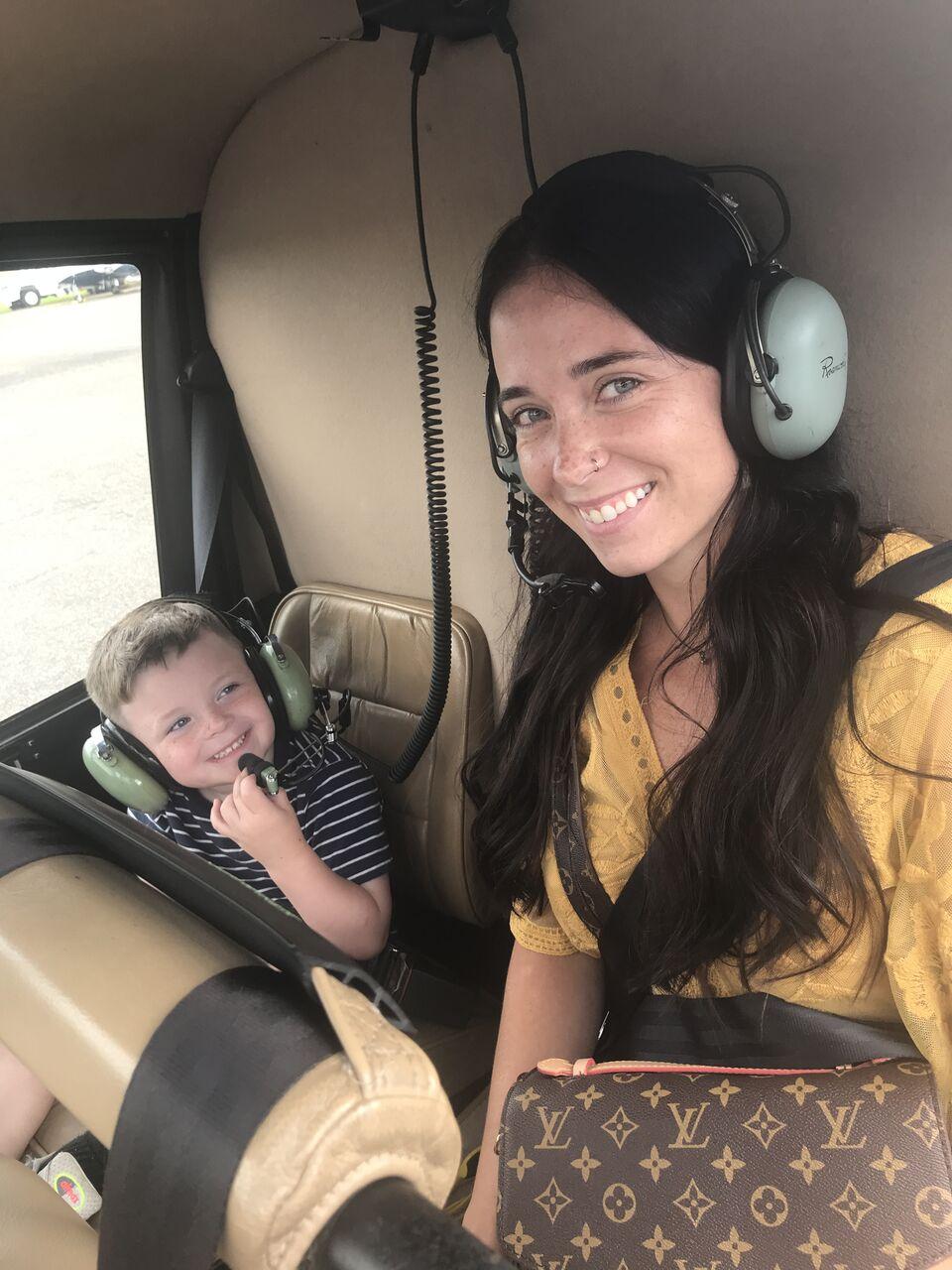 “This August, the second to be exact, Timmy and I celebrated dating for ten years. Just as I thought our celebrations were ending, on our way home from a helicopter ride on a tour of Philadelphia, Timmy solidified us spending the rest of our lives together right on our front porch of Trenton Ave. He got down on one knee, with our son by our sides, and asked me to marry him.  Our home was filled with our families and friends excited to celebrate our engagement with us, completely planned by Timmy with the help of our moms and my best girlfriends. We are so excited to start this new chapter of our story, where it always felt right, on Trenton Ave in the city that we love, Philadelphia.” 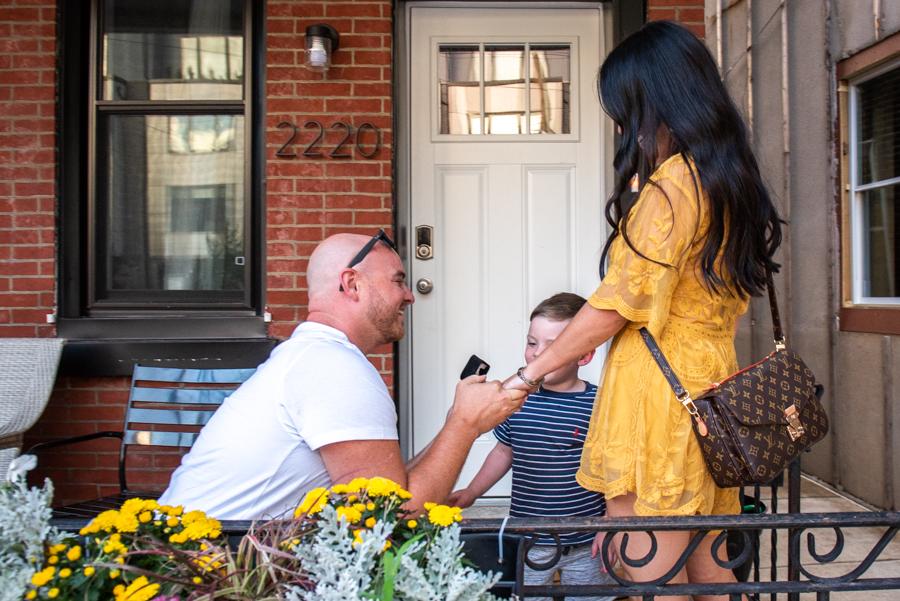 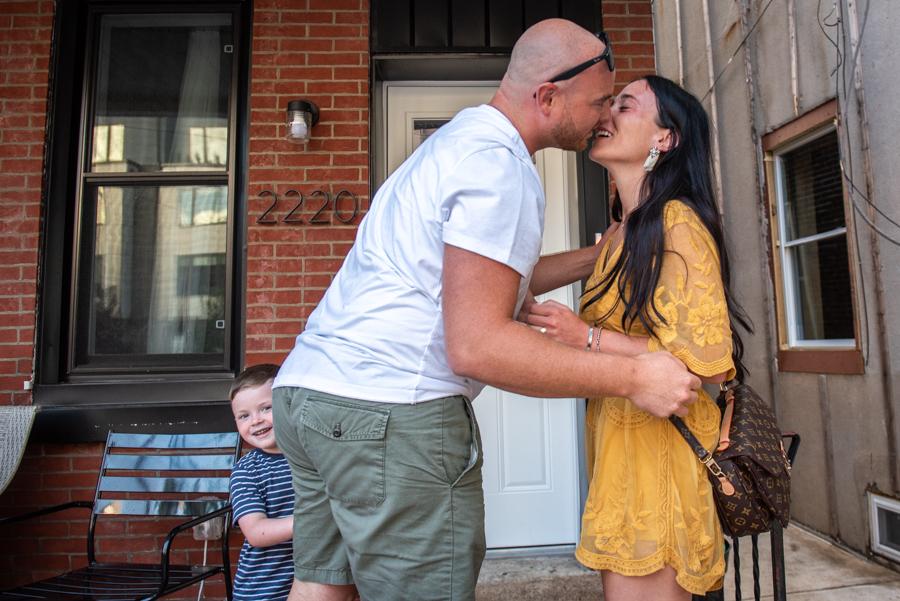 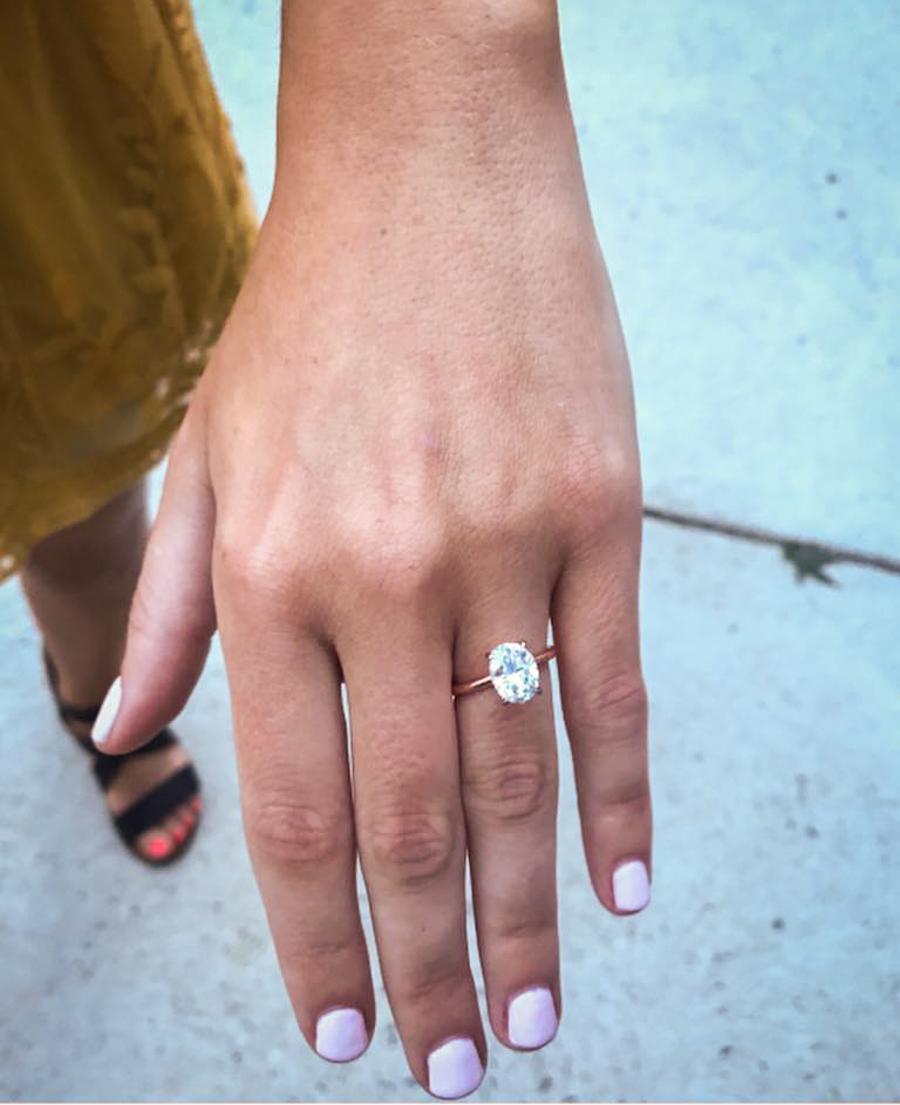 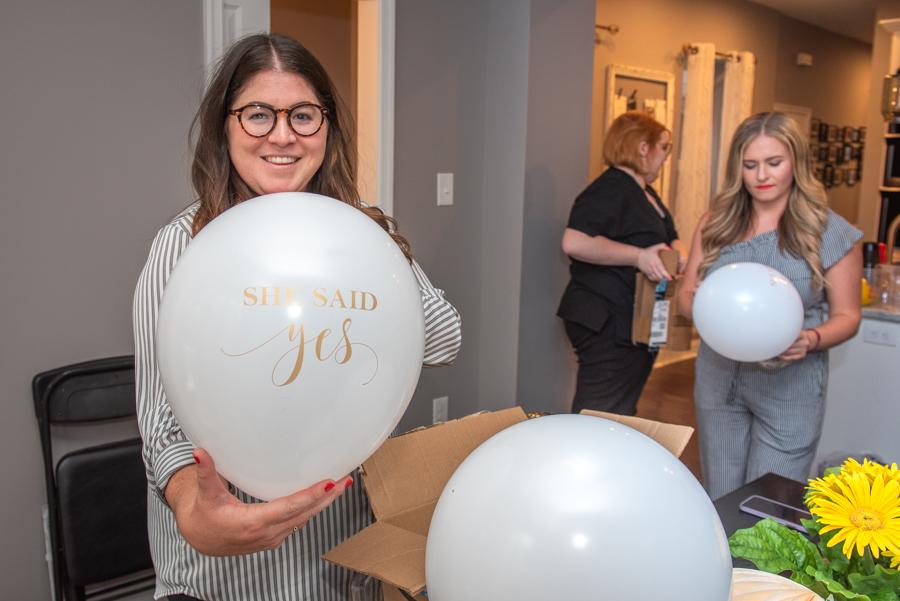 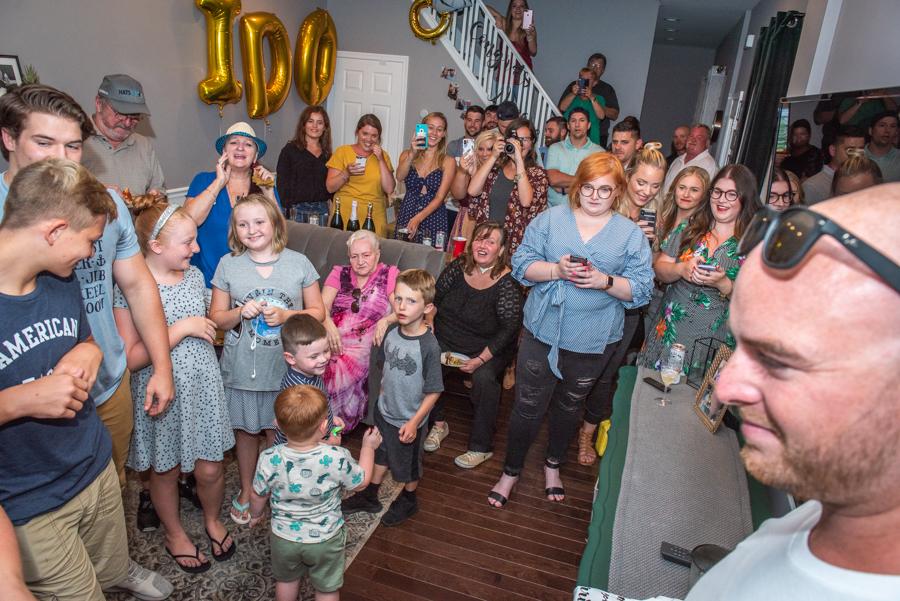 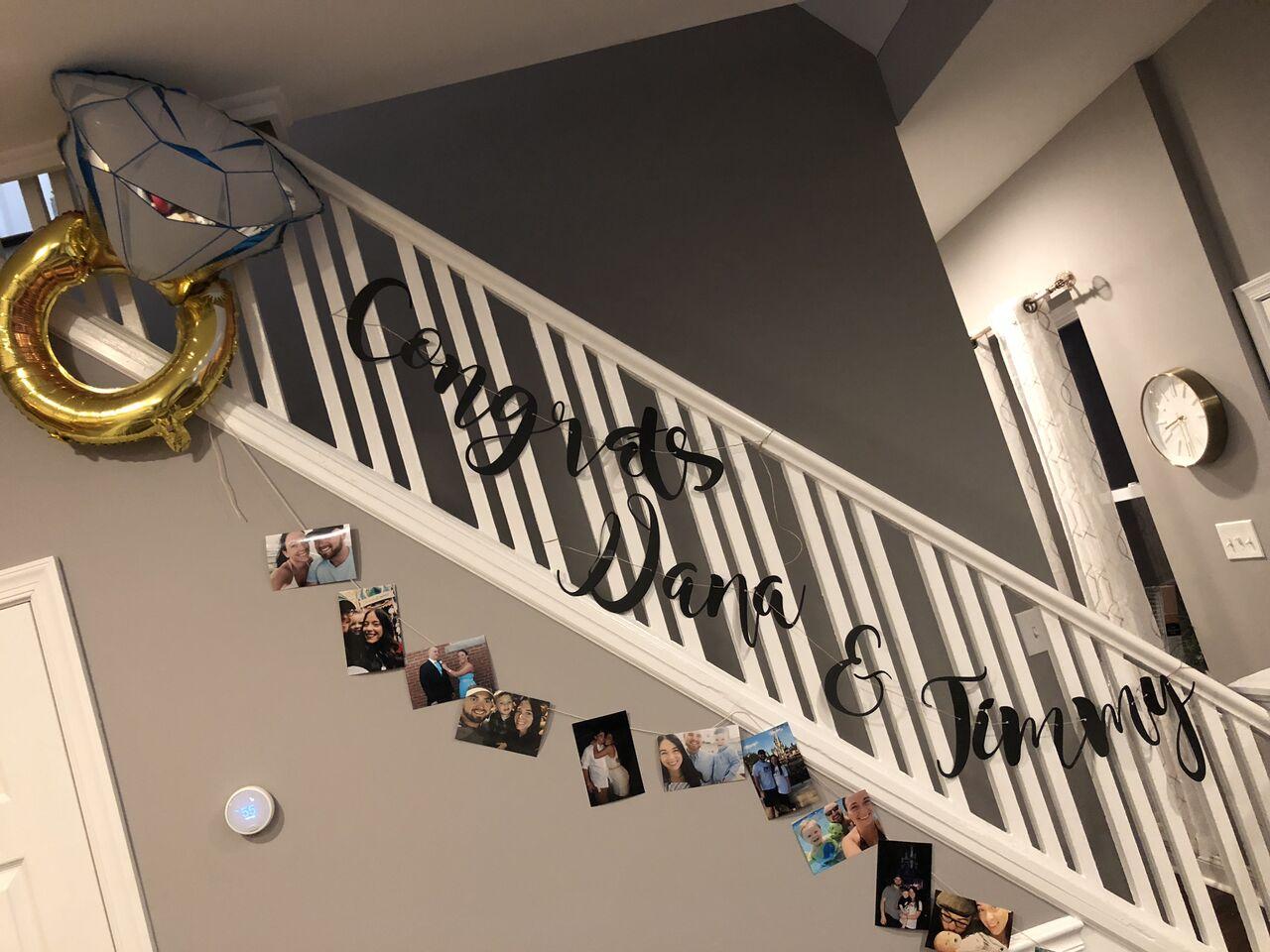 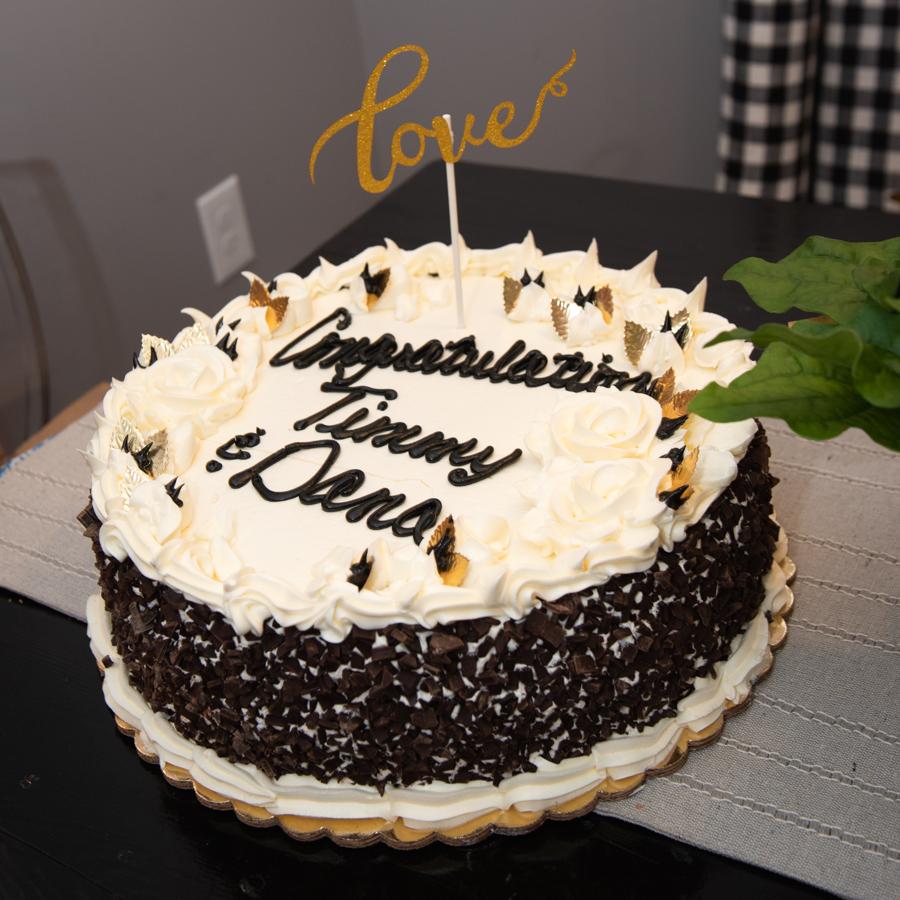 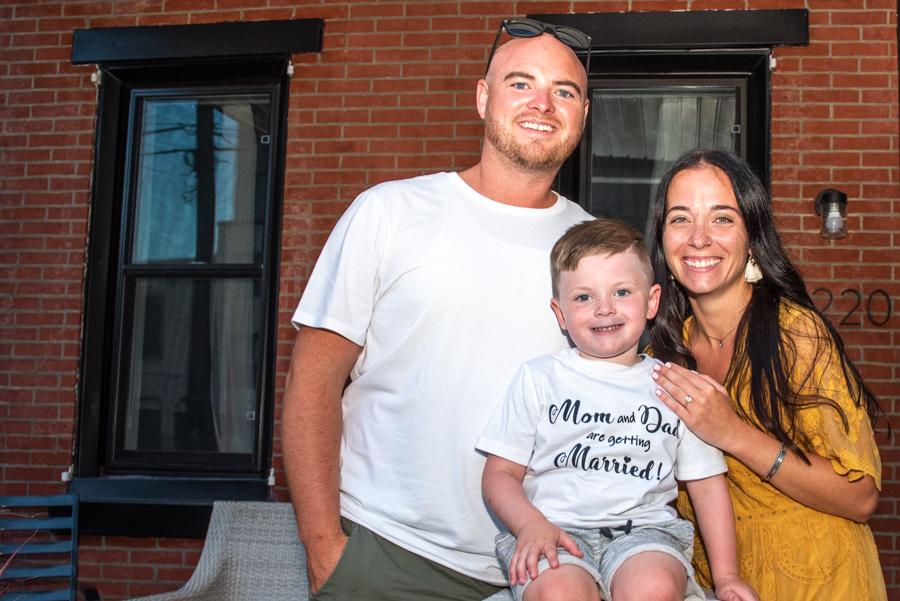