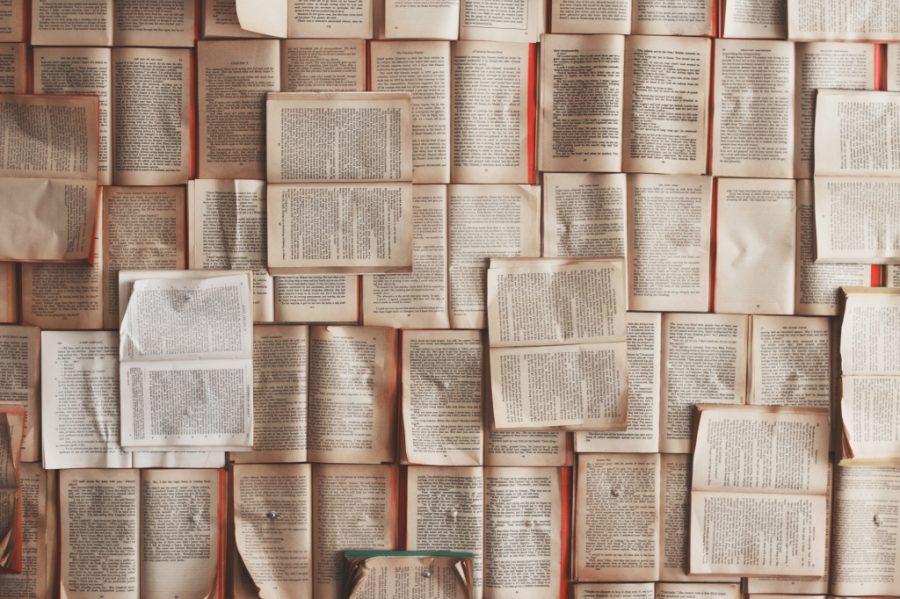 It’s finally a year or five after your big day. You had made a lot of preparations for the wedding (they weren’t so easy sometimes), and now you’re making good on the promises you made in your wedding vows.

You’ve gone through so many ups and downs with your spouse, and now you’re about to celebrate your wedding anniversary. Some of you may not be the type who can wax poetic at the drop of a hat, but you want your anniversary to be special.

Before Anything Else, Bae

You don’t just Google some random cheesy poem or passage and read it as if you were reporting data. Anniversary celebrations require the same amount of finesse and creativity as weddings do.

First of all, you need to set the tone. Is it going to be light and casual? Intense and passionate? Your poem or passage of choice depends on what your anniversary theme is going to be. If you’re reading in front of an audience, avoid making inside references they won’t be able to relate to. Keep the readings short.

Second, you need something to commemorate this milestone in your marital life. Getting your partner to say yes and walk down that aisle isn’t enough. The marriage itself is the hard part: it takes compromise and patience.

An eternity ring is a perfect reminder of how you and your spouse remain committed to each other despite all the challenges. It is also a symbol of your enduring love.

So you badly want to romance the love of your life. If your inkwell runs dry, you can try these poems instead. You can read them in front of friends and family, or you can read them only to your spouse.

Shakespeare wrote 154 sonnets, centering on love, beauty, and mortality. His comedies and tragedies are among the most-studied works in the academe, but this classic sonnet rules the list.

“Let me not to the marriage of true minds admit impediments” talks about constancy as the measure of real love. The speaker in the poem says that someone who truly loves is willing to endure hardships and accepts his or her beloved’s flaws. Anyone who has been in love knows this is true.

“On Love” by Kahlil Gibran

Taken from the book The Prophet, “On Love” is another poem that reminds readers of selflessness and enduring hardships. The speaker, Almustafa, tells the people of Orphalese they shouldn’t give up just because love turns out to be difficult. There are obstacles and trials along the way, but these things are meant to strengthen a person’s character.

A marriage isn’t always a smooth ride. You will have fights with your spouse sometimes, but that doesn’t mean you should easily give up on loving your beloved.

The speaker in “Resignation” has accepted the fact that she loves the person when she says “I love you / because it is the natural order of things.” And she is just giddy knowing this.

It’s not your typical poem. In fact, some of you may be taken aback at how crude the speaker sounds when describing his love: he calls her clumsy. He capitulates instances of her breaking fine china, running late, or crossing the road recklessly, calling her “the taxi driver’s terror.”

At the end of it all, however, he is in awe of her. He finds the above-mentioned qualities endearing. She is clumsy, yes, but “[w]ith words and people and love [she moves] at ease.” She takes care of people around her, and she is witty, to boot, a delightful person to converse with.

The last line is the clincher: “For should your hands drop white and empty / All the toys of the world would break.” No matter what she is, he loves her, and he will be devastated should she be gone.

Your wedding anniversary is a reminder of your original promise to love your spouse in sickness and in health, through the happy times and the bad times. There are many ways of making it special, but you should remember that every day is a good day to fulfill your promise.