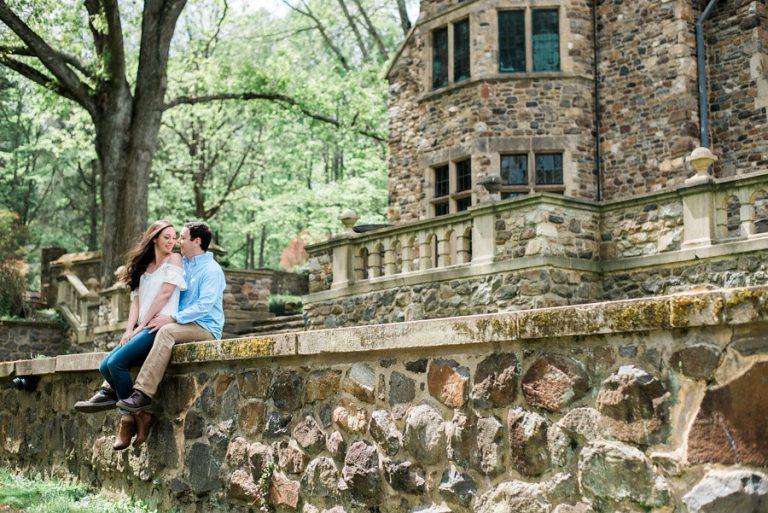 Emily and Jack were destined to be together, and their charming story is a true testament to inevitable love!  Emcee Studio Photographie is sharing their lovely engagement session that demonstrates pure adoration, beautiful rustic landscape, and happiness all throughout.  Hunting Hill Mansion served as the most perfect destination to adventure out, and snap some natural photographs of this couple displaying their engagement glee.  This charming duo definitely infused their own chemistry into this session, and you’re definitely going to get wrapped up in their beautiful love story, so keep scrolling because the fun continues below! 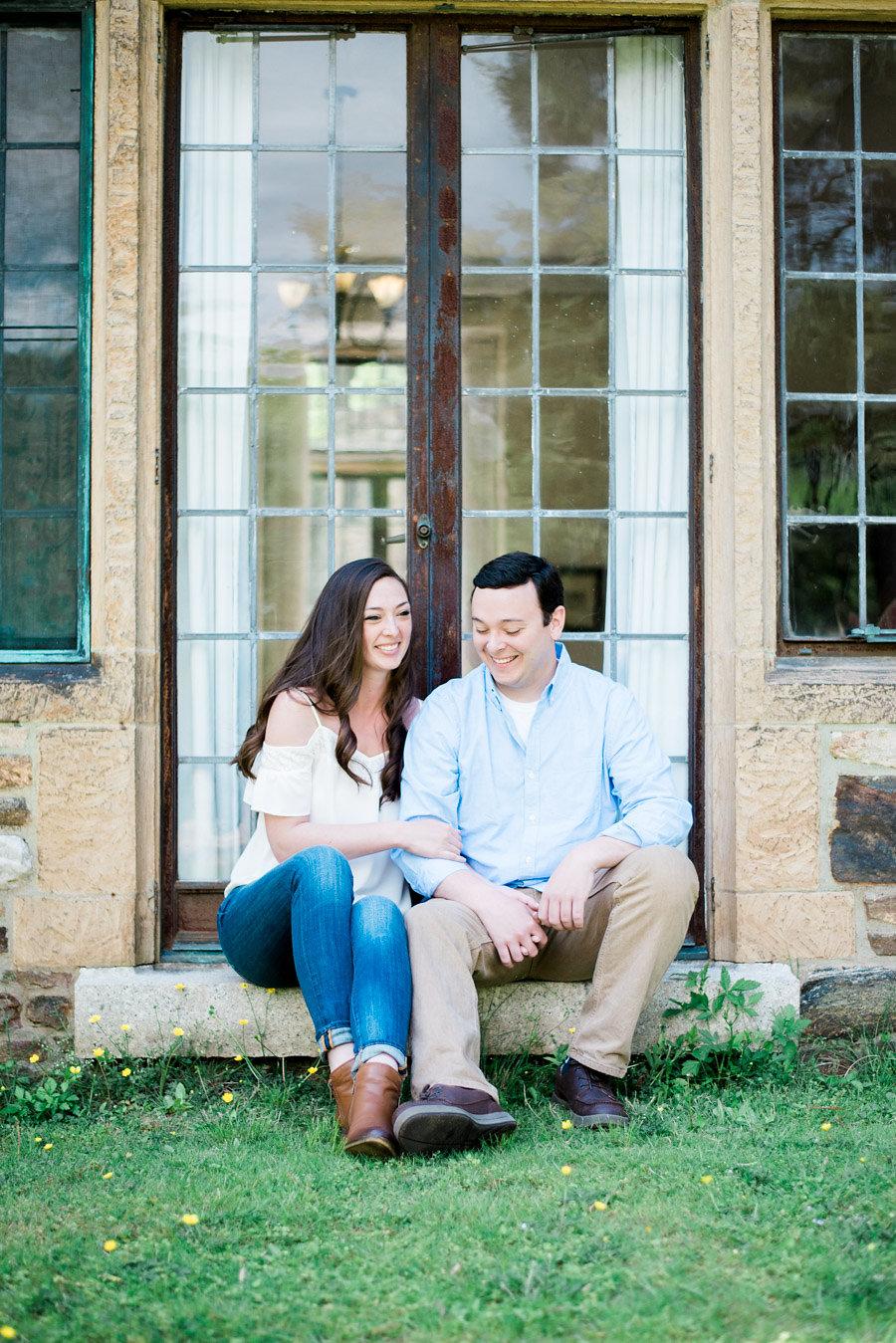 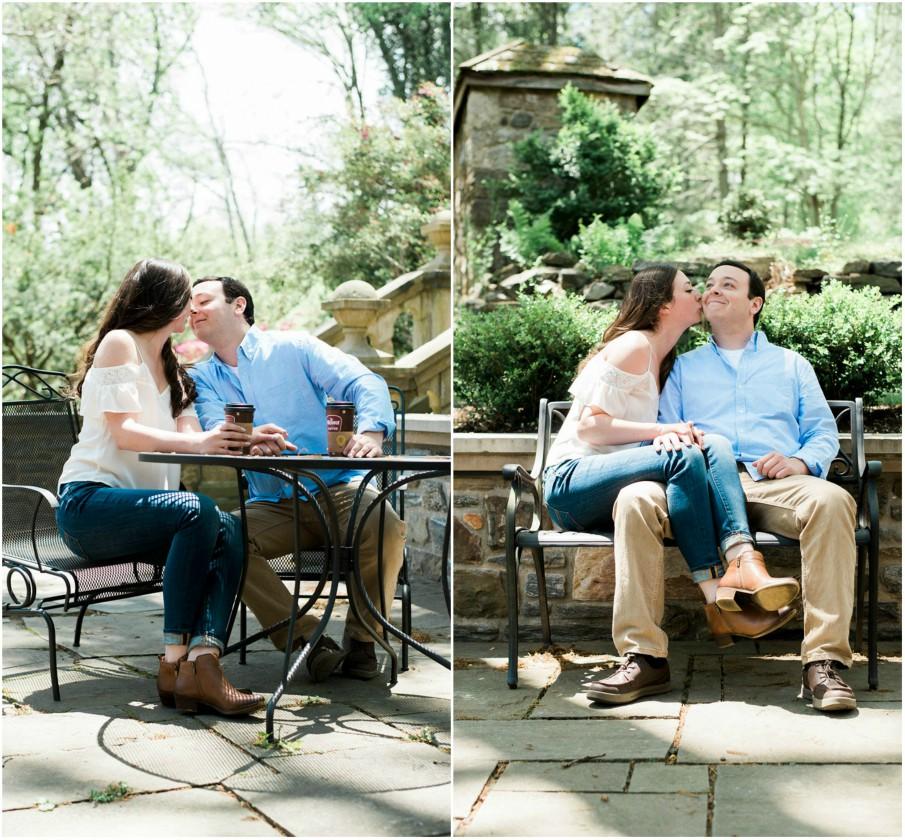 They met through mutual friends in high school. They even took senior prom pictures in the same group, but had no idea they would hit it off until 6 years later. Jack says, “Six years later, I texted Emily on her birthday and mentioned that she should let me know the next time she’d be in town from DC. Emily said she happened to be in town, and we attempted to meet up the next night but our paths never crossed. I was disappointed I hadn’t seen her, but it was a blessing in disguise. We made plans to get lunch together and it turned out to be the best meal I ever had. Not the food, the company.” The rest, they say, is history. 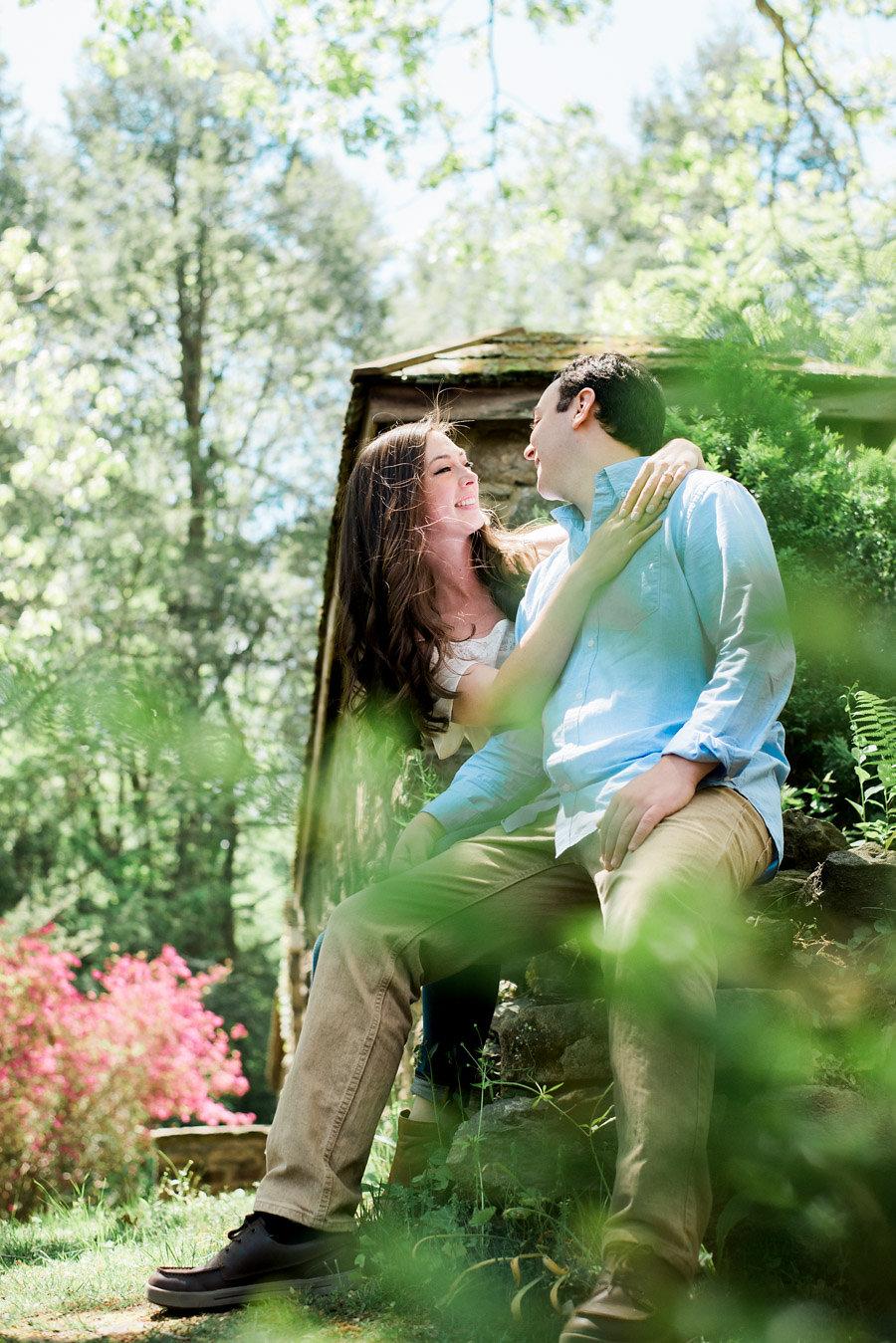 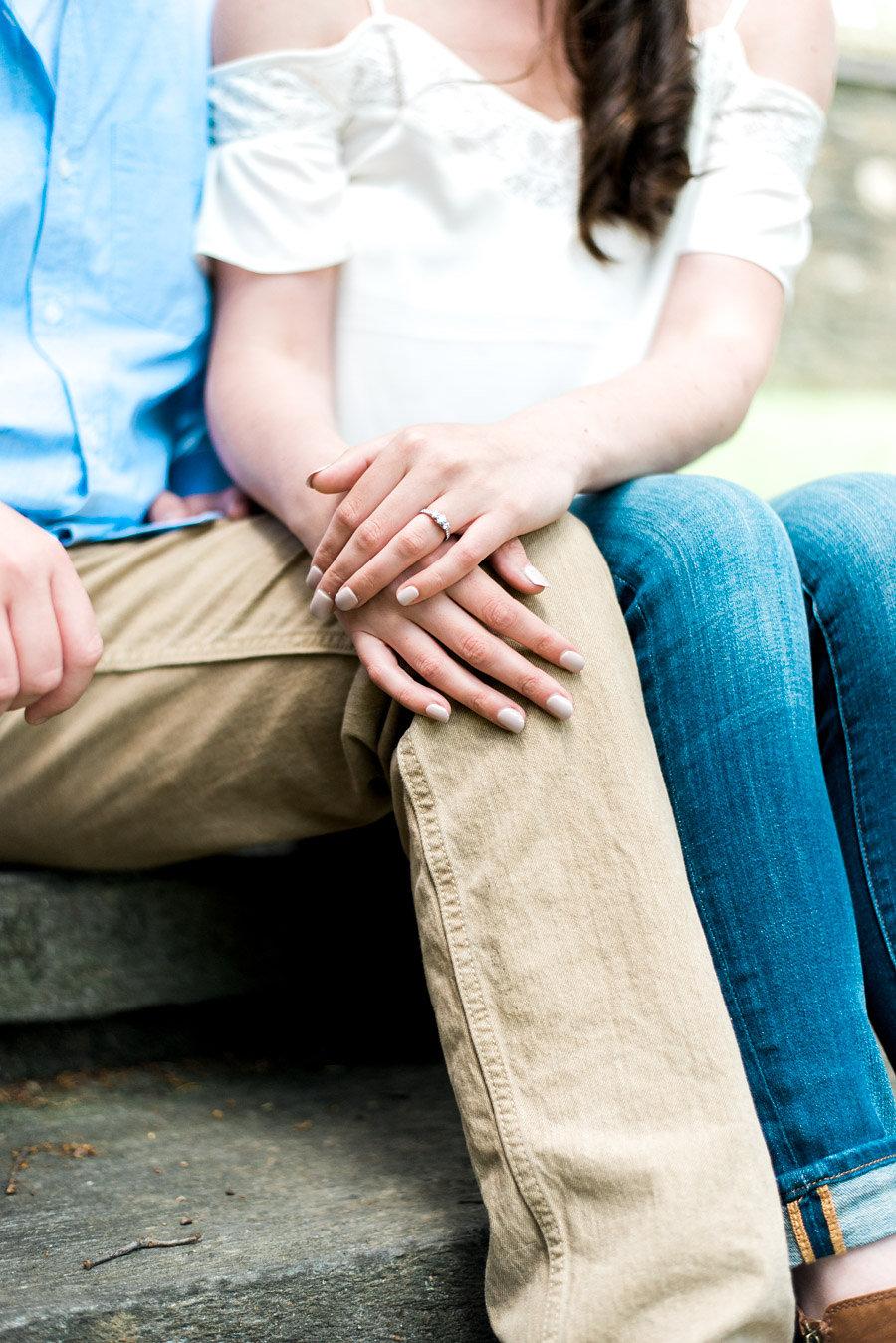 They met for lunch at noon and “six hours and two waitresses later,” they finally left the restaurant. “As I drove away,” Jack says, “I realized I wasn’t ready for our lunch date to be over so I invited Emily to get ice cream. After another hour together, we eventually had to say goodnight.” 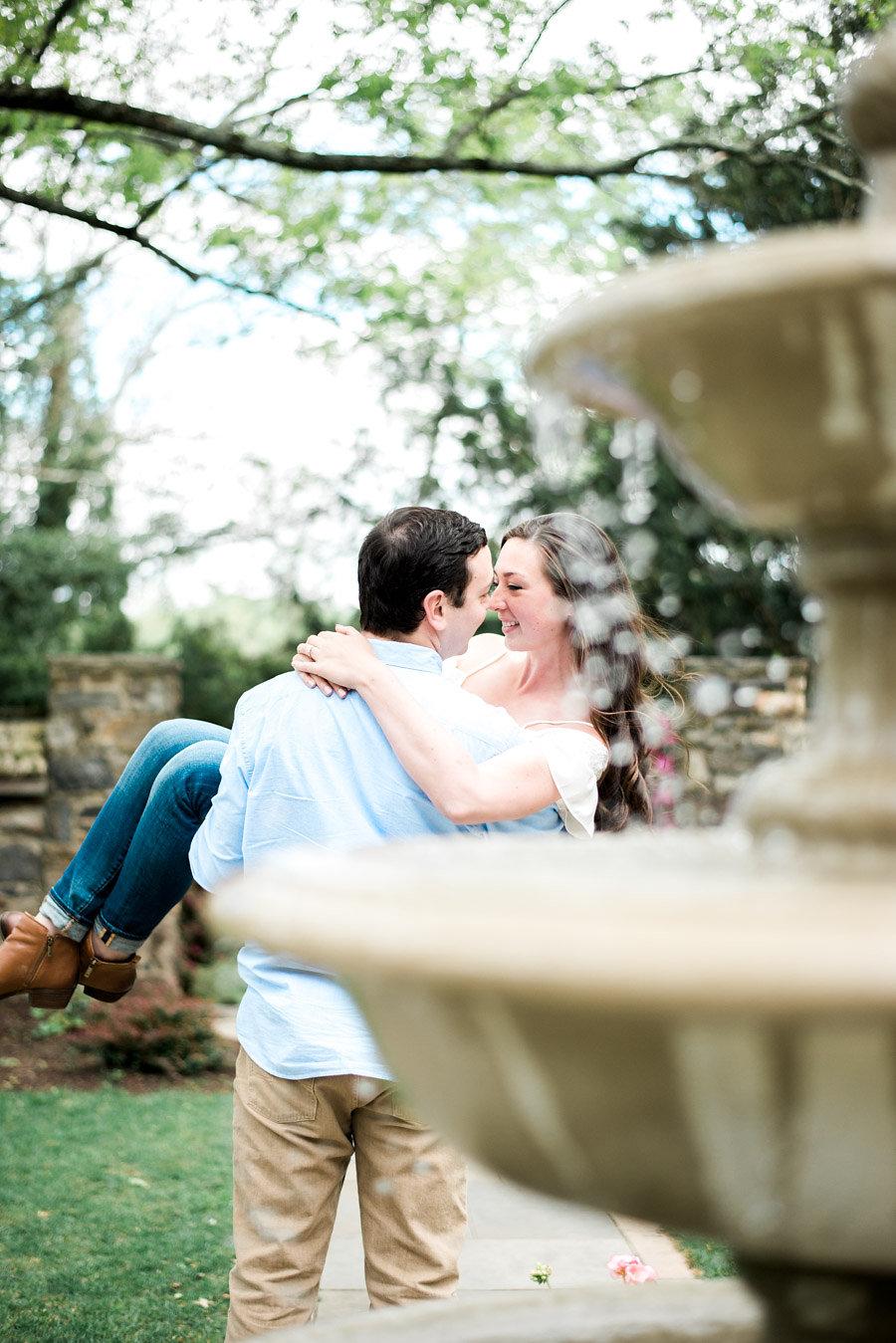 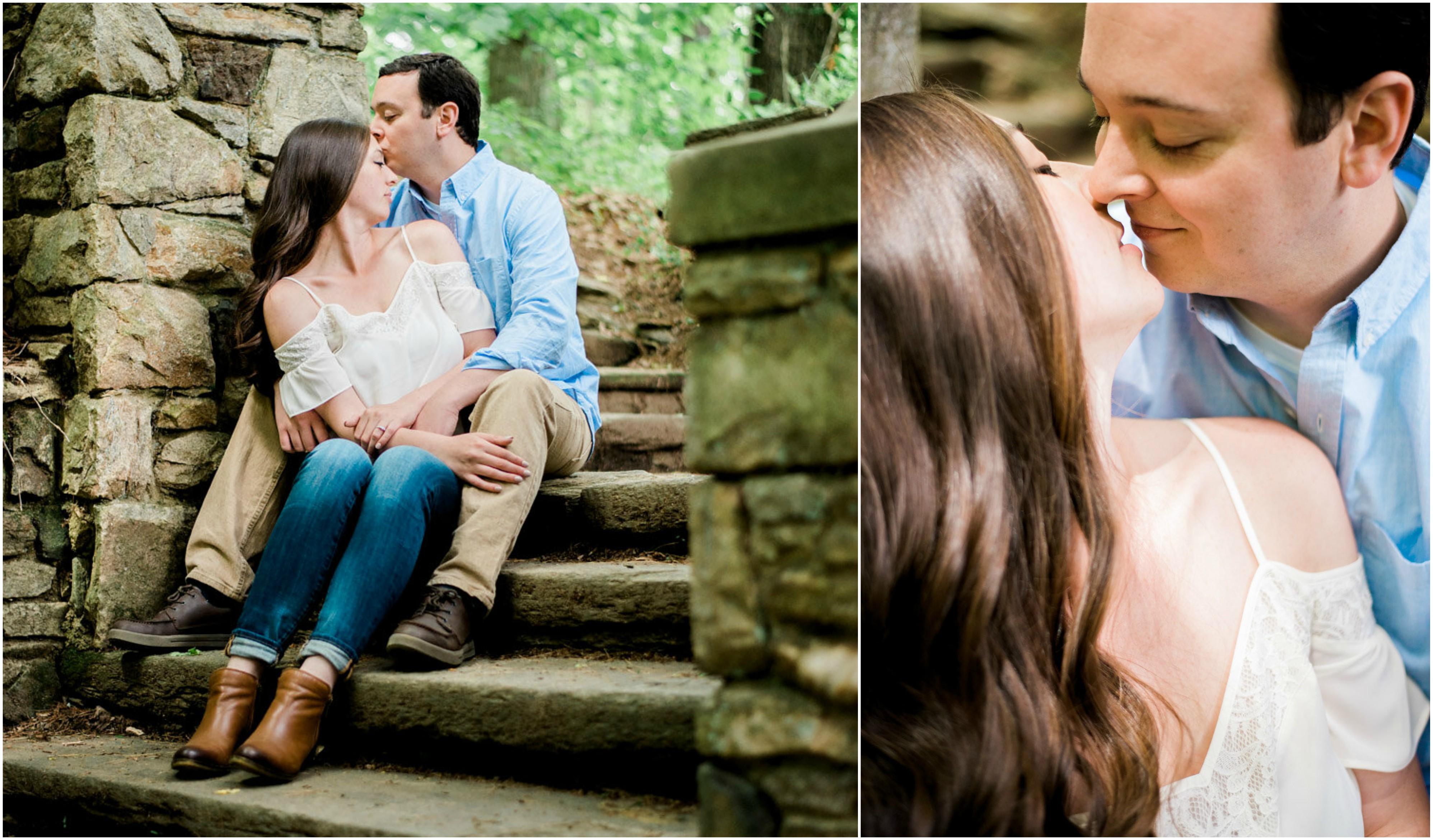 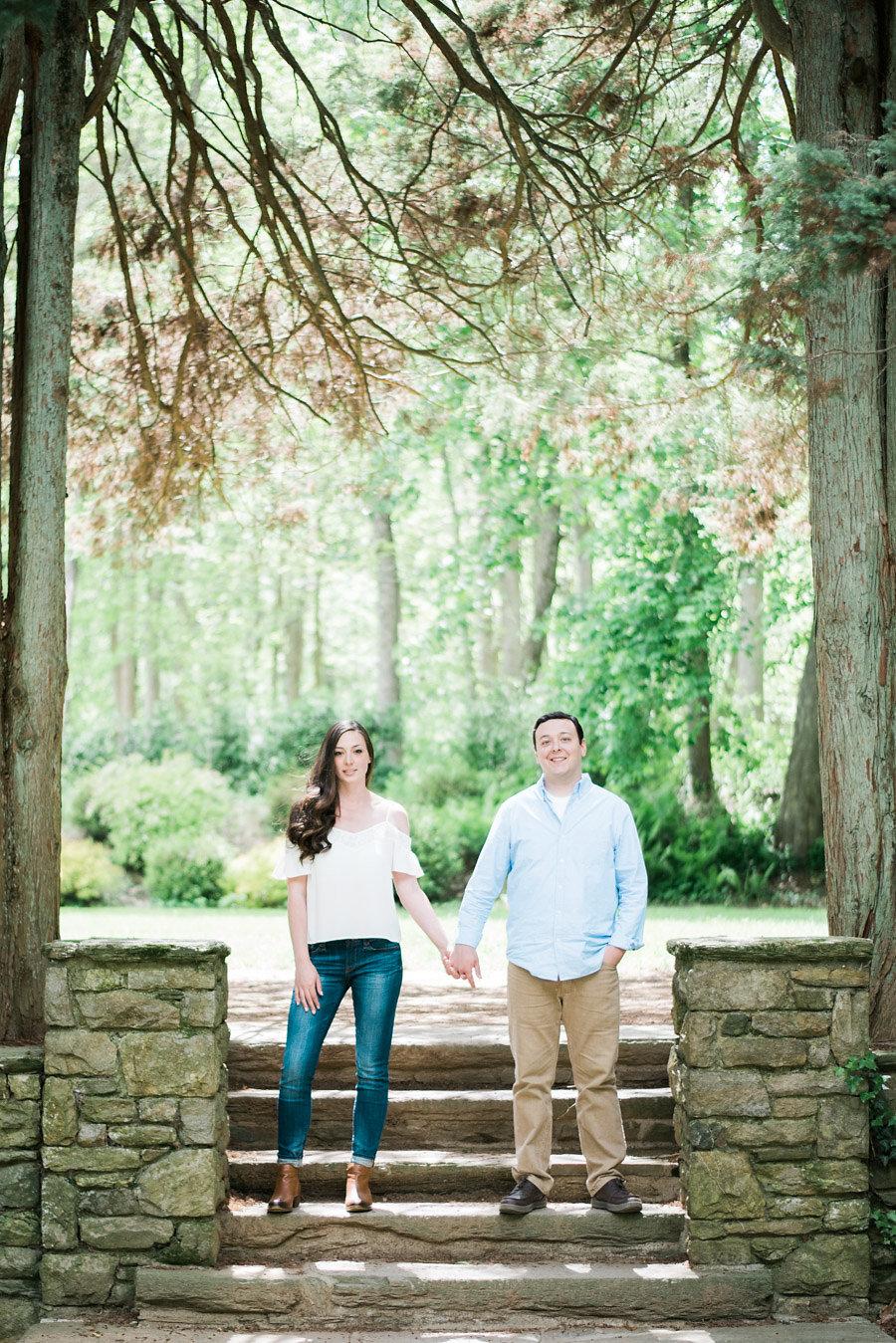 Jack proposed to Emily on a “whirlwind” trip through the West Coast. He had planned months in advance. As they drove South from the Grand Canyon to catch the sunset in Sedona, they nearly ran out of gas. After filling up the tank and grabbing a bottle of wine of Emily’s choice, they pulled into their B&B and could not wait to sit down and watch the sunset together. Full of hospitality, however, the B&B owner insisted on giving them a full tour of the house and pointing out the different names of the red rocks surrounding the home. Once they were shown to their room, Jack began to uncork the wine only to have the cork break in half (!) in the bottle. “As the sun crept below the horizon,” Jack says, “I finally removed the entire cork. With the ring in my pocket, I met Emily on the balcony off our bedroom with two glasses of wine, a smile and a question that changed our lives forever.” 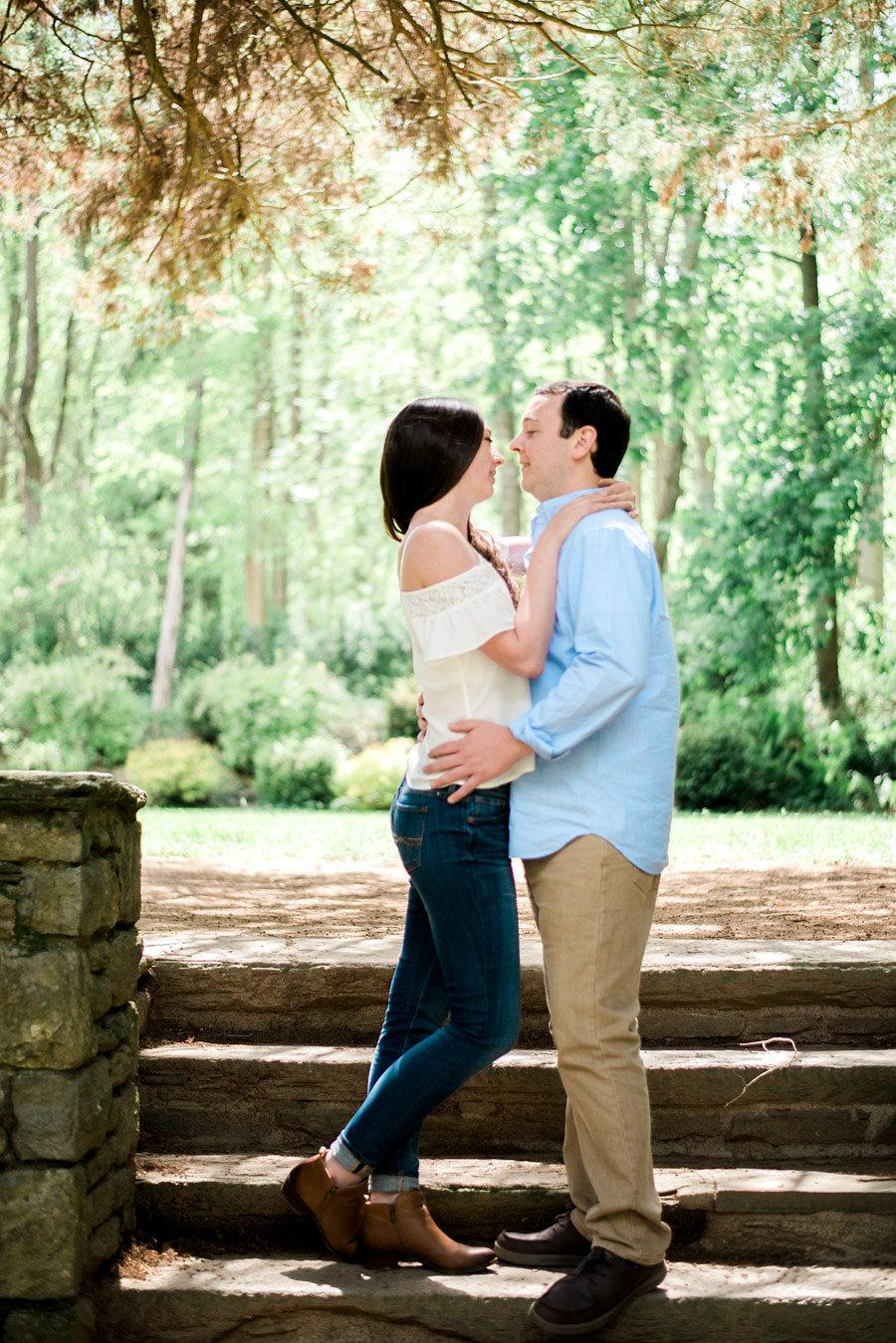 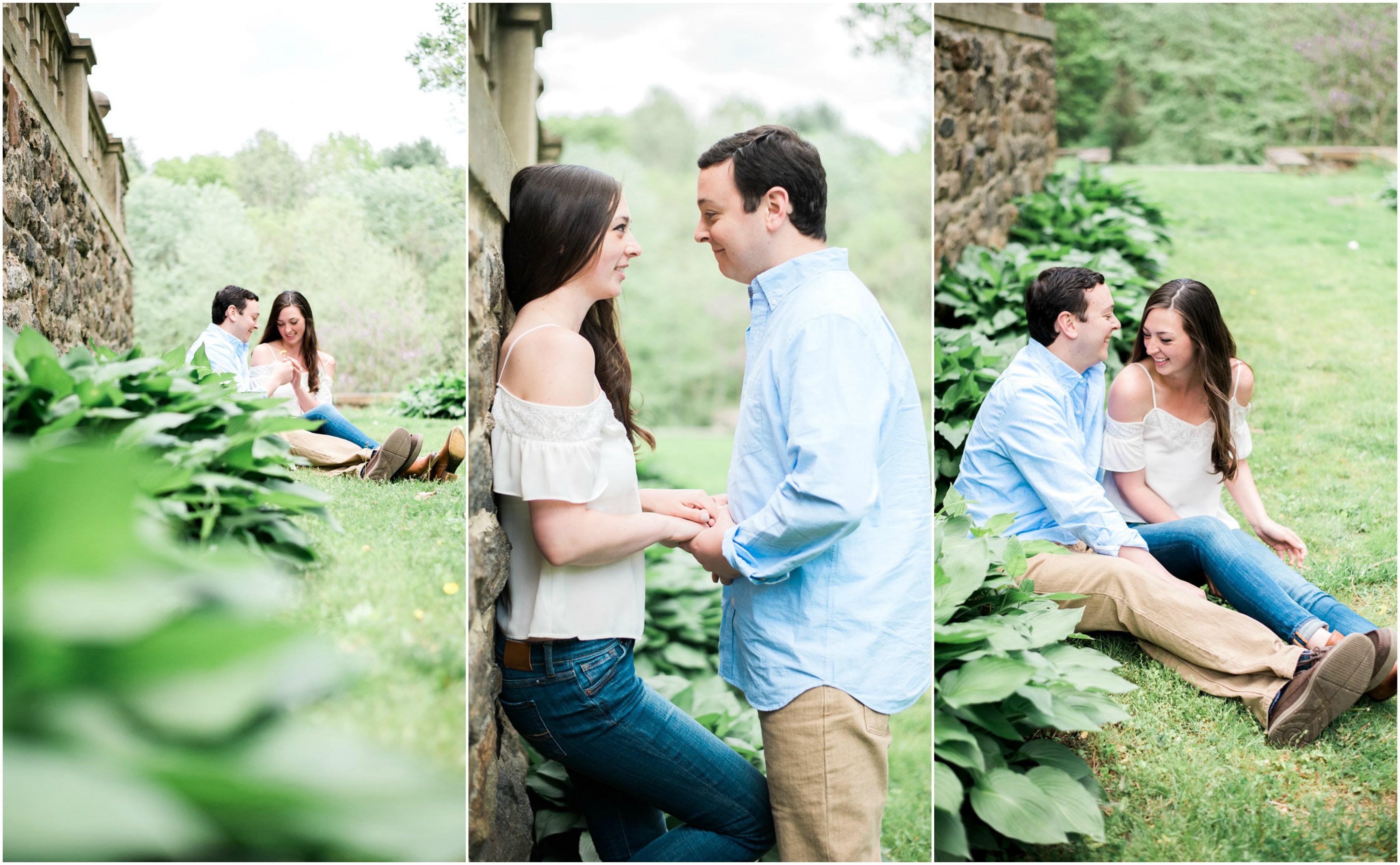 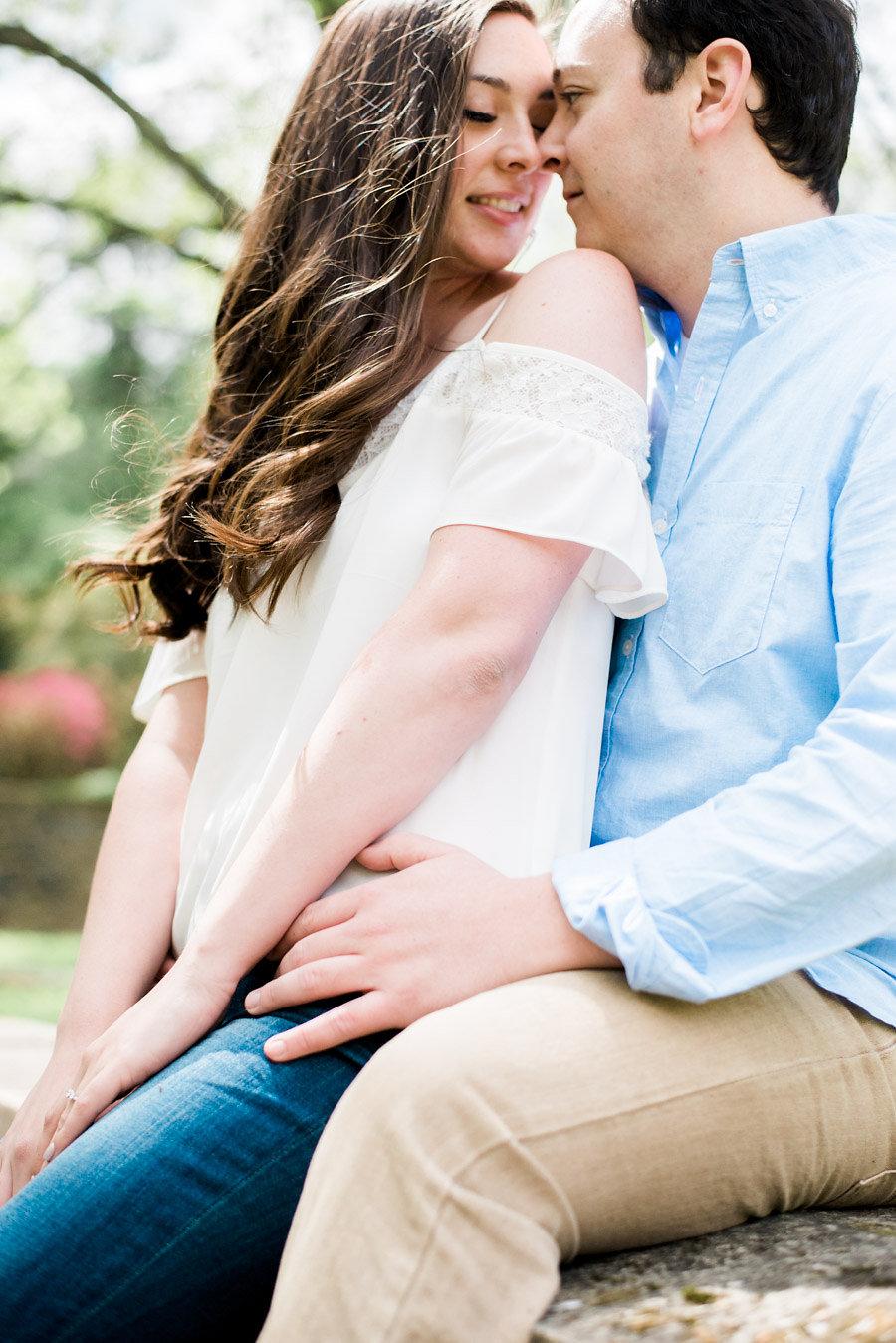 Their Favorite Things To Do:

Emily: “Besides making each other laugh, we love hiking with our dog Jax, kayaking, visiting craft breweries, going on road trips throughout different parts of the country, cooking, traveling, and of course, cheering on the Flyers at the Wells Fargo Center.”

Jack: “My favorite thing to do with Emily is to laugh.” 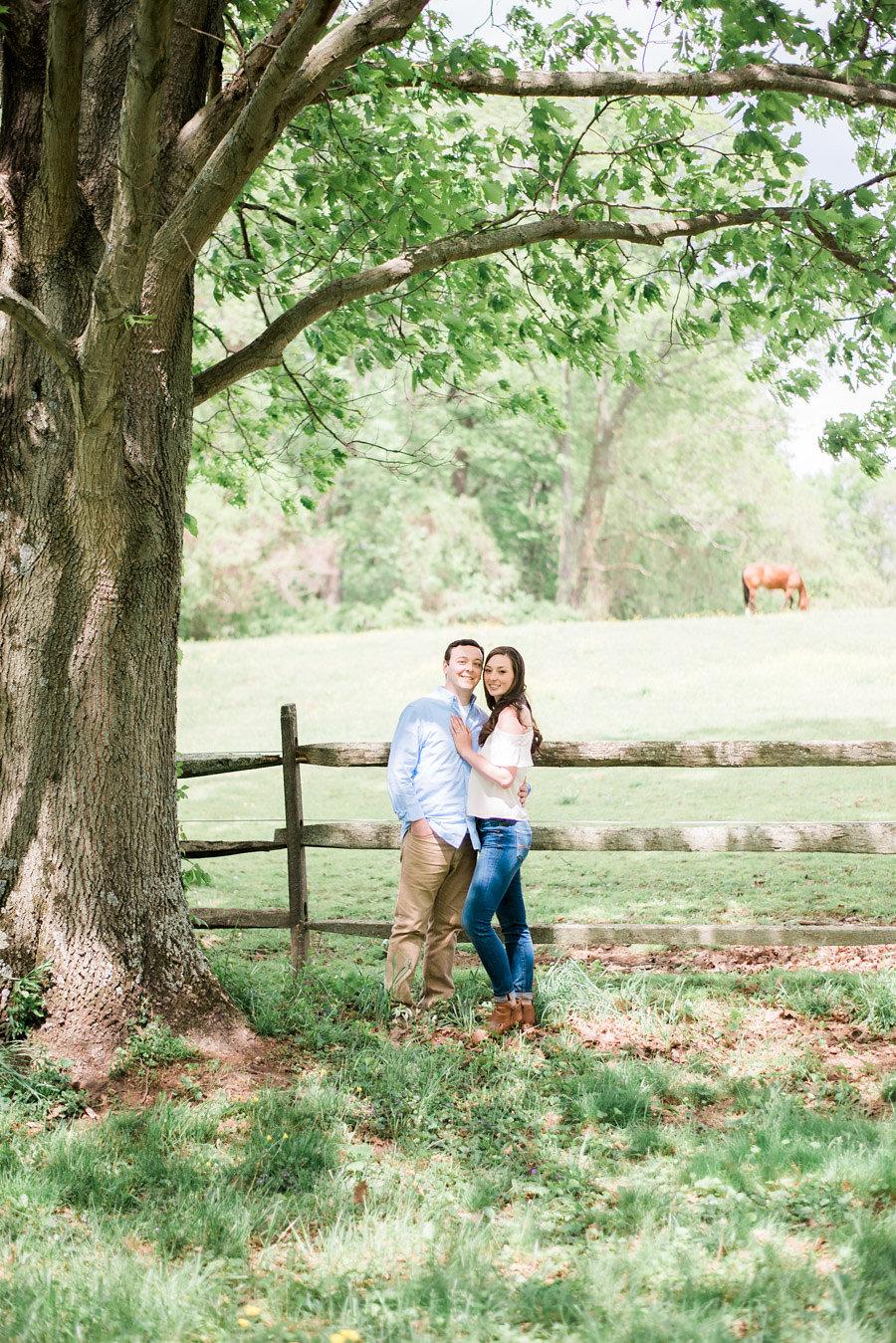 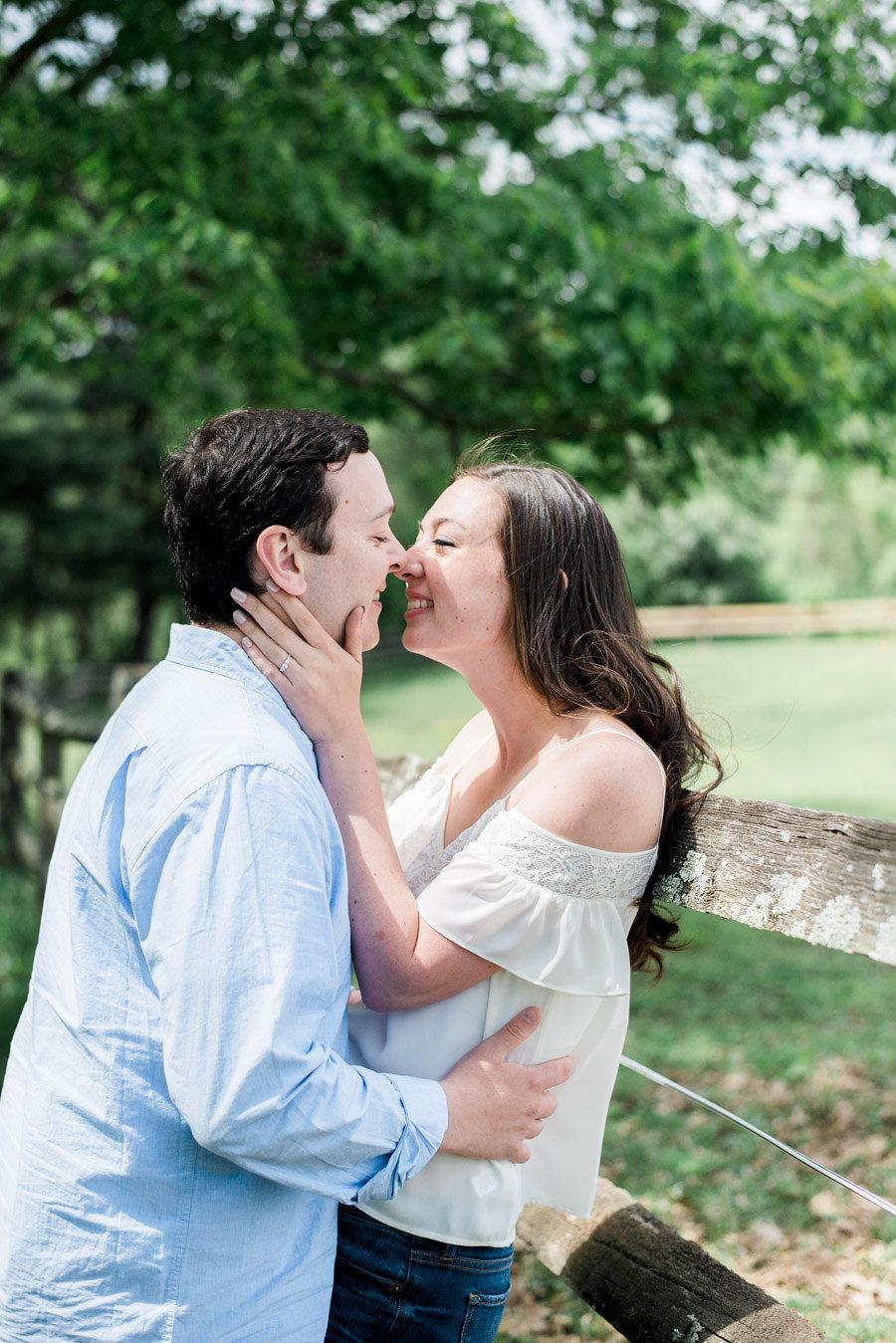 What They Love About Each Other:

Emily: How it’s so easy to make each other laugh, and we get each others humor. He’s thoughtful, smart, driven, and full of romantic surprises.

Jack: The thing I love most about Emily is the way she makes me feel on the worst of days. She has a way of making me smile or laugh no matter what’s going on.