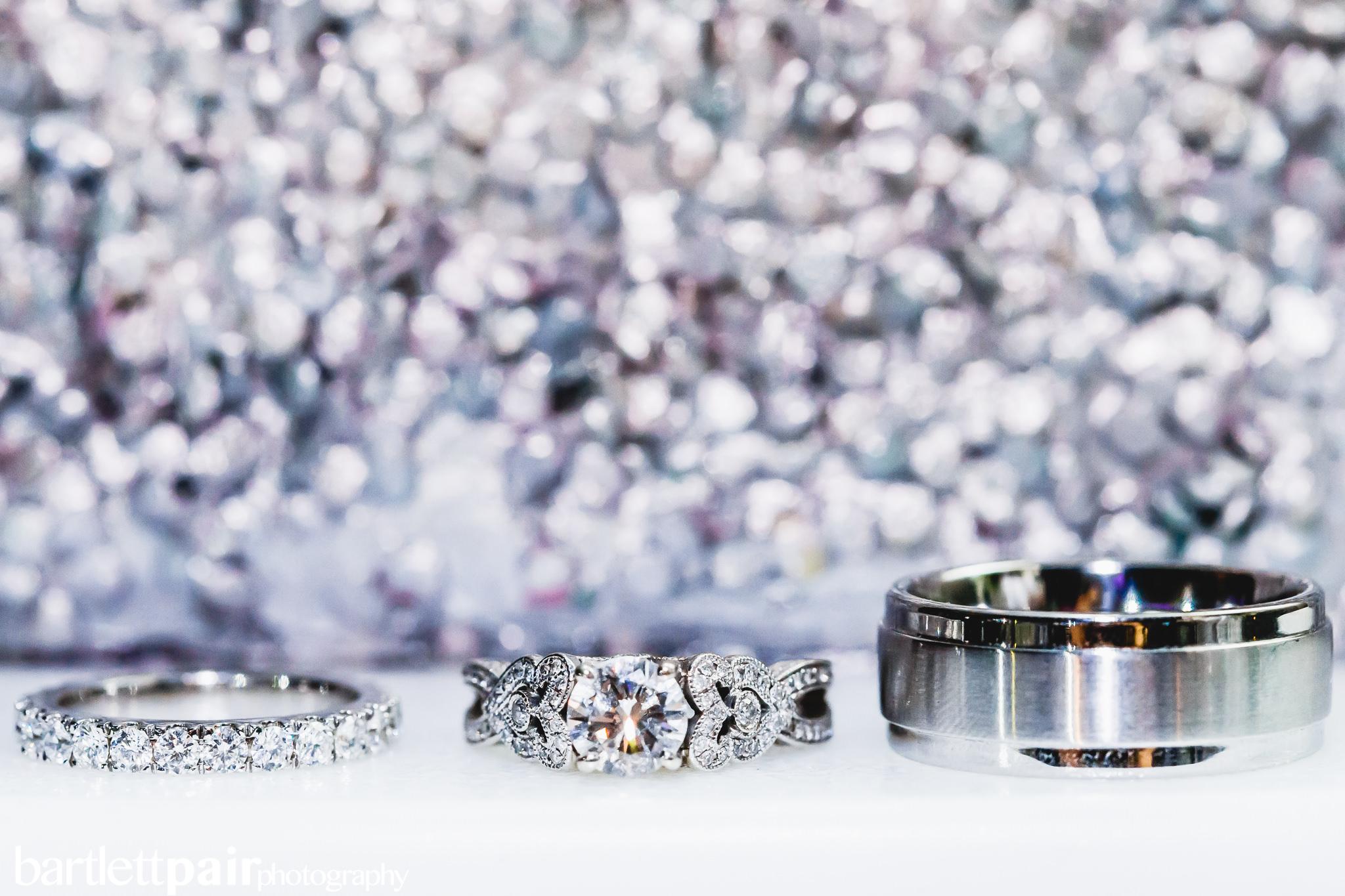 There is an undeniable feeling that you get when you see true love, and this couple is the real deal! Jessica and Zack have the cutest love story and their wedding was the perfect celebration of their love for one another. This chic wedding was all tied together by some of the best vendors in Philadelphia and Bartlett Pair Photography was the best choice to capture every second of this memorable day! The lovely reception was held at Cescaphe Group’s Tendenza which served as a beautiful backdrop to their marvelous reception. We love everything the Cescaphe Group has to offer but especially their amazing cakes, and the wedding cake created for this couple was simply brilliant! Enough said, immerse yourself in these joyous photos of Jessica and Zack’s chic Philly wedding, enjoy xoxo! 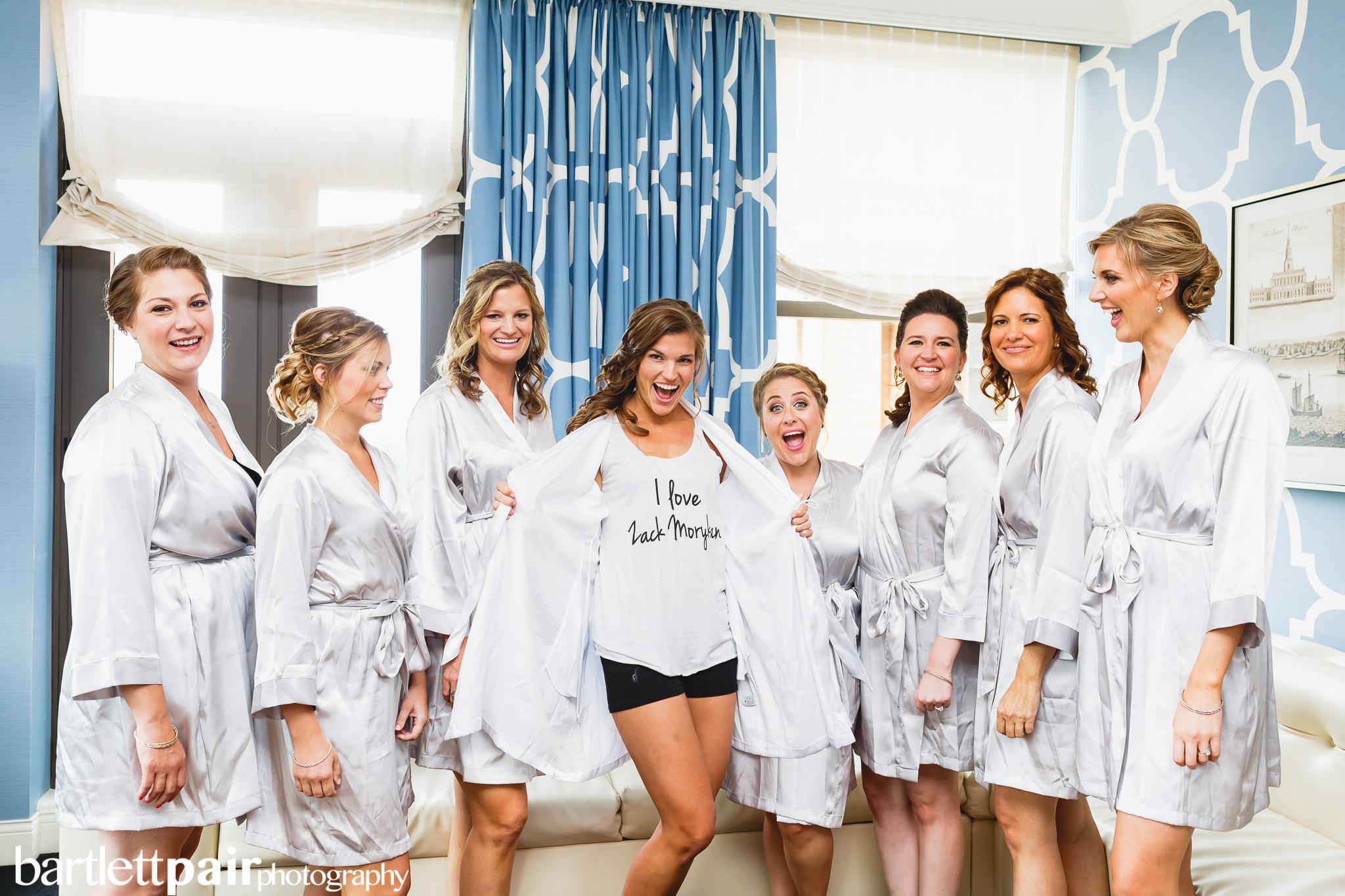 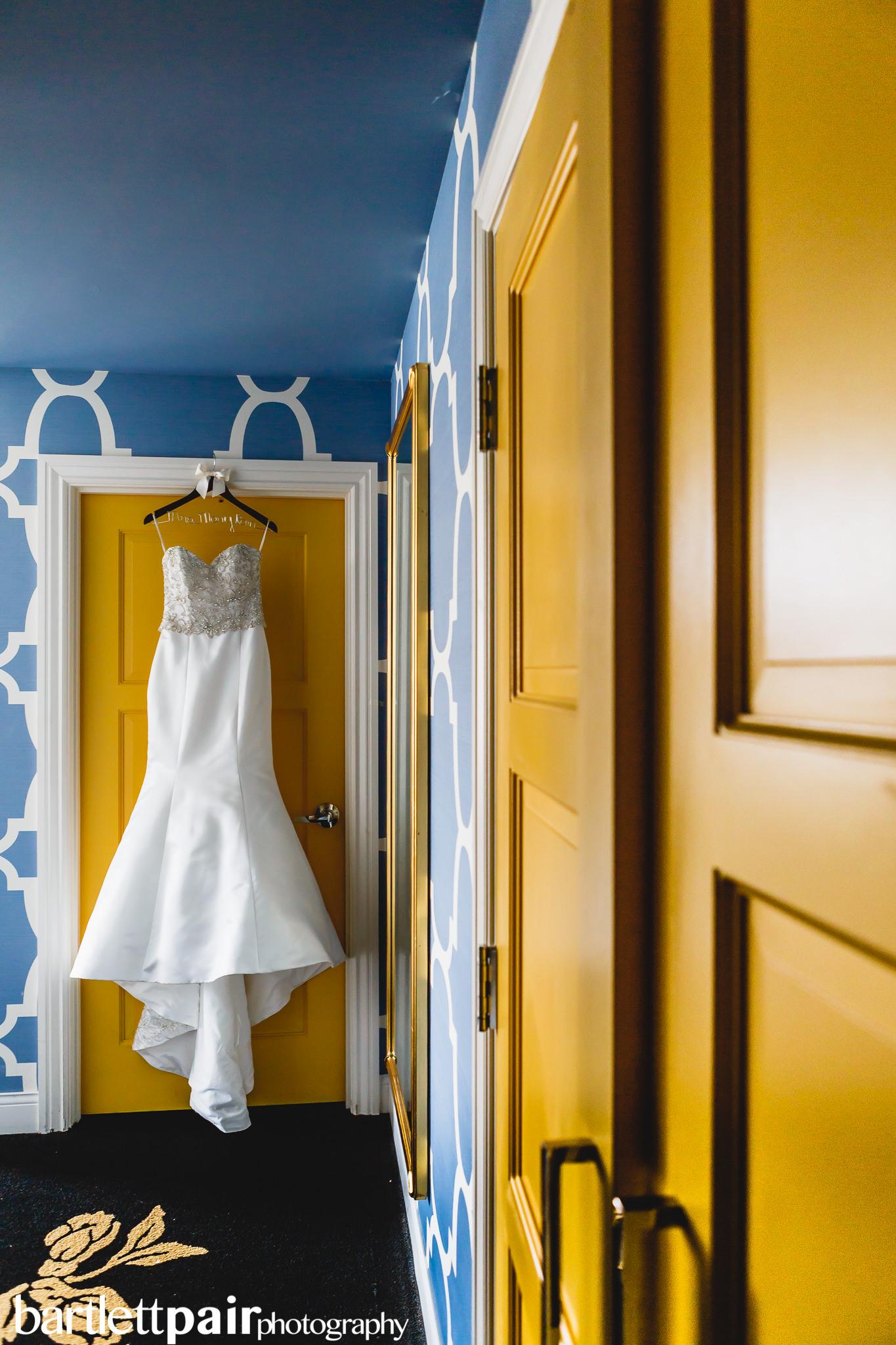 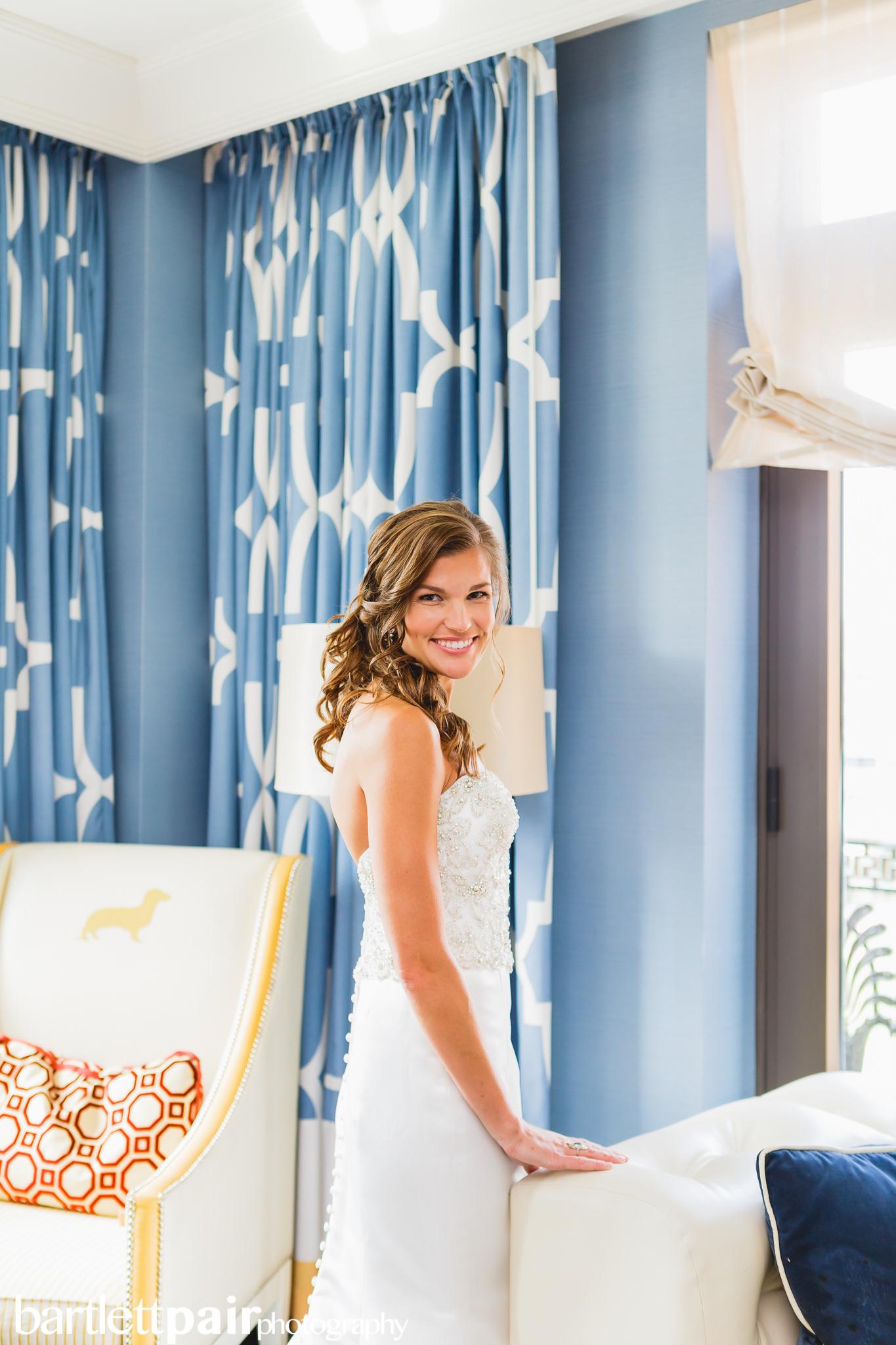 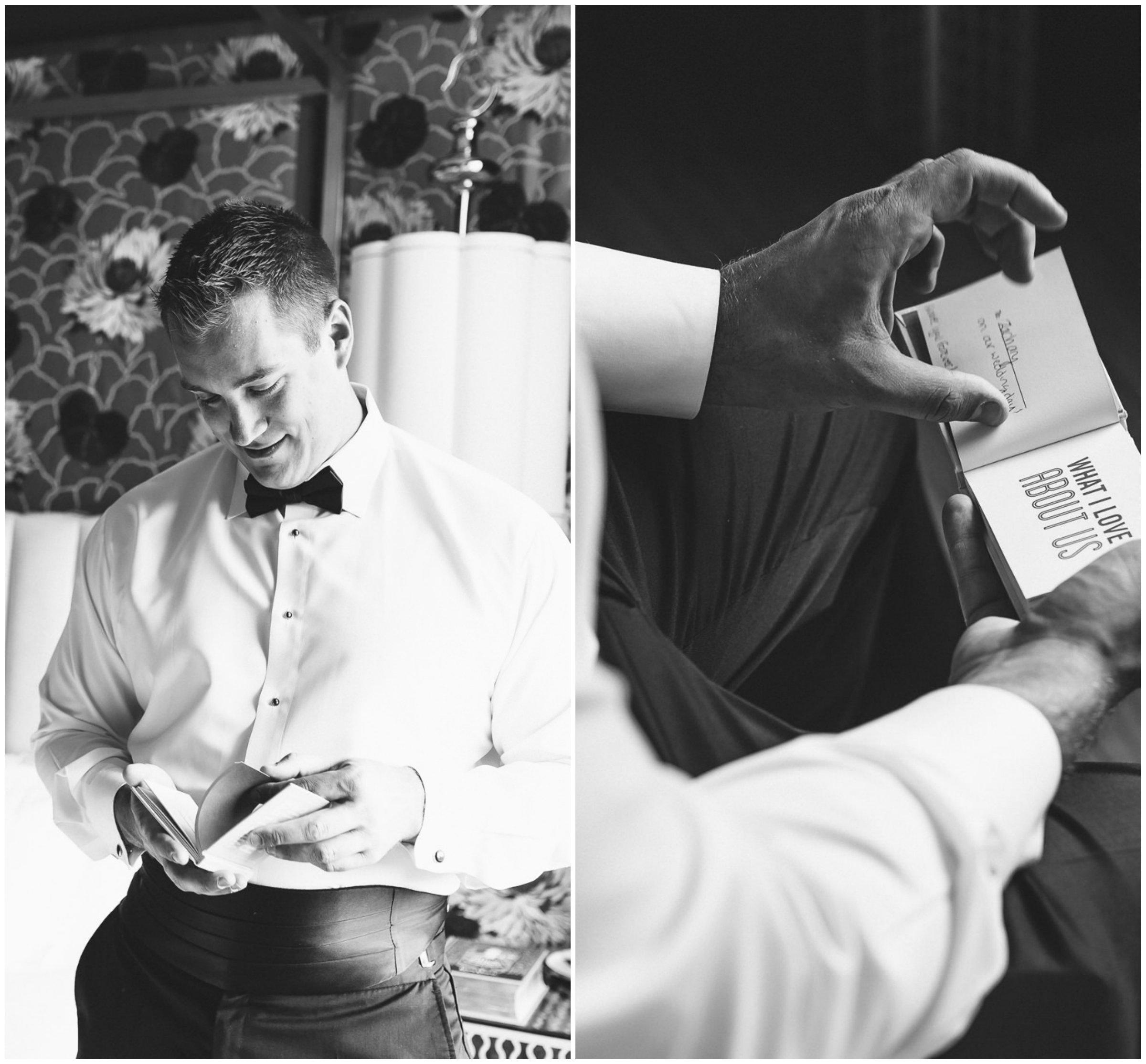 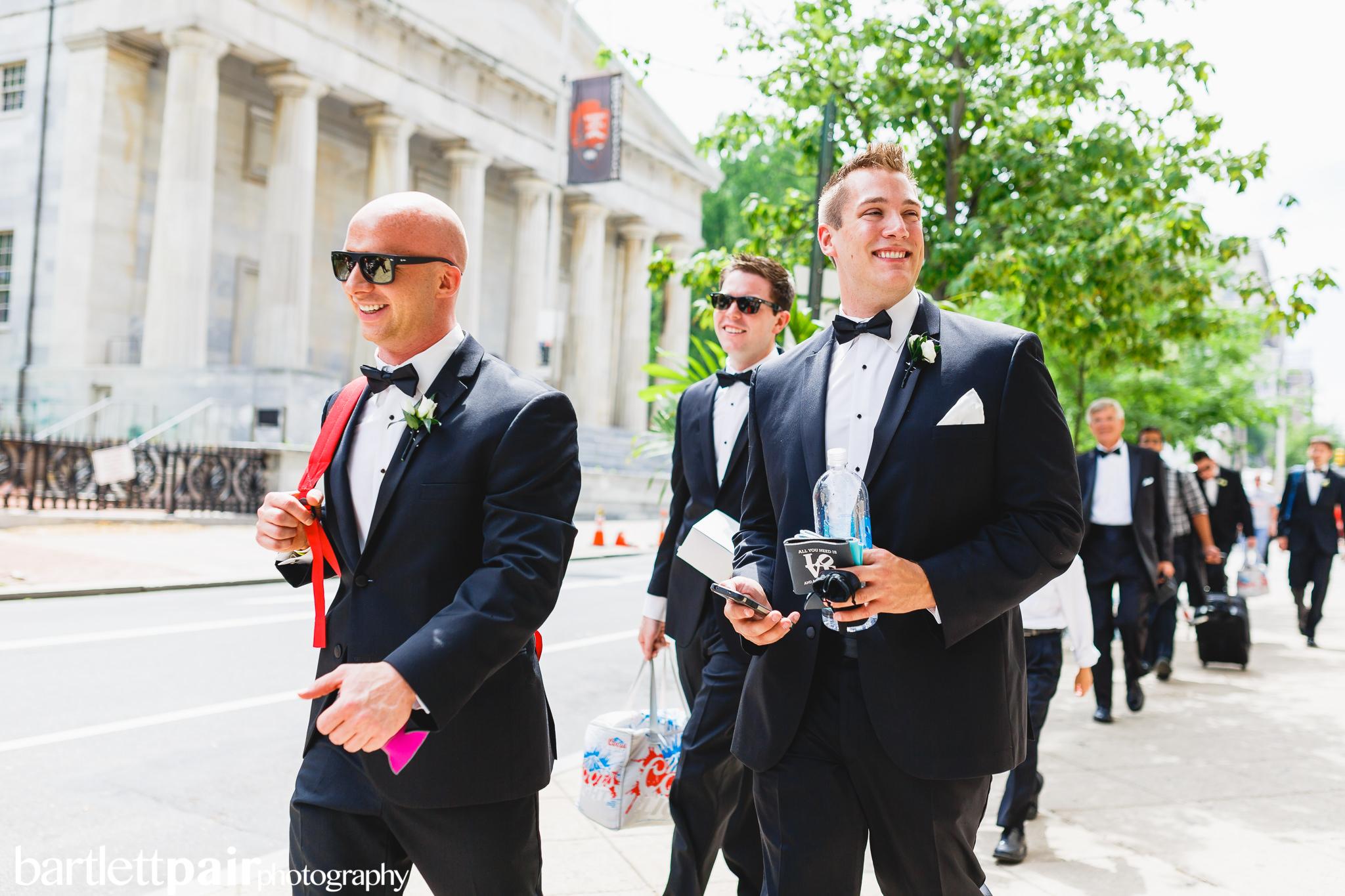 From the Bride: Zack and I met on a cold, Friday December night, December 17, 2010 to be exact.  I was out for my roommate’s birthday, along with some other friends.  We started with dinner at El Vez and then a night of dancing at Plough & the Stars in Old City.  Zack was also out that night with a group of his Penn State friends.  They decided to go to Plough & the Stars so that one of Zack’s friends could meet up with a girl that he had just met.   Both Zack and I ended up on the second floor of Plough & the Stars.  I noticed Zack and his group of friends dancing by the bar.  Towards the end of the night, I commented to one of my friends that i thought the guy in the white thermal standing by the bar was very cute (Zack), but of course I was too nervous to go over to talk to him.  As I turned to talk to another friend, my one friend went over to Zack and started talking to him.  I was a little bit jealous of her but decided to brush it off.  Little did i know that my friend was telling Zack to come over to talk to me.  When I saw both Zack and my friend approach me I was beyond embarrassed but also excited that I got the chance to meet him.  We talked for the rest of the night and exchanged phone numbers before leaving with our friends.  Four days later, we had our first date at Continental, sharing a quesadilla and talking for hours, and the rest is history. 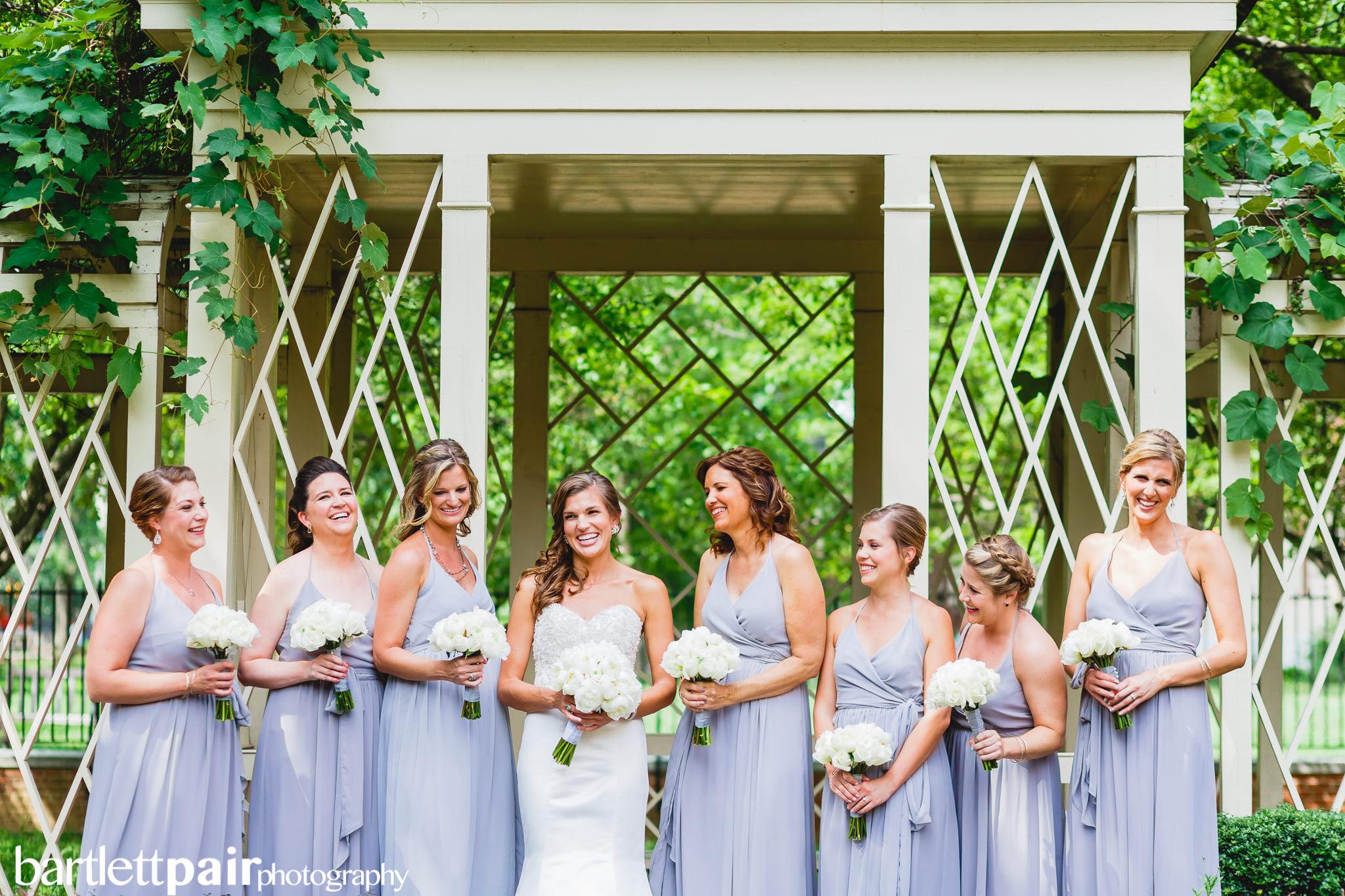 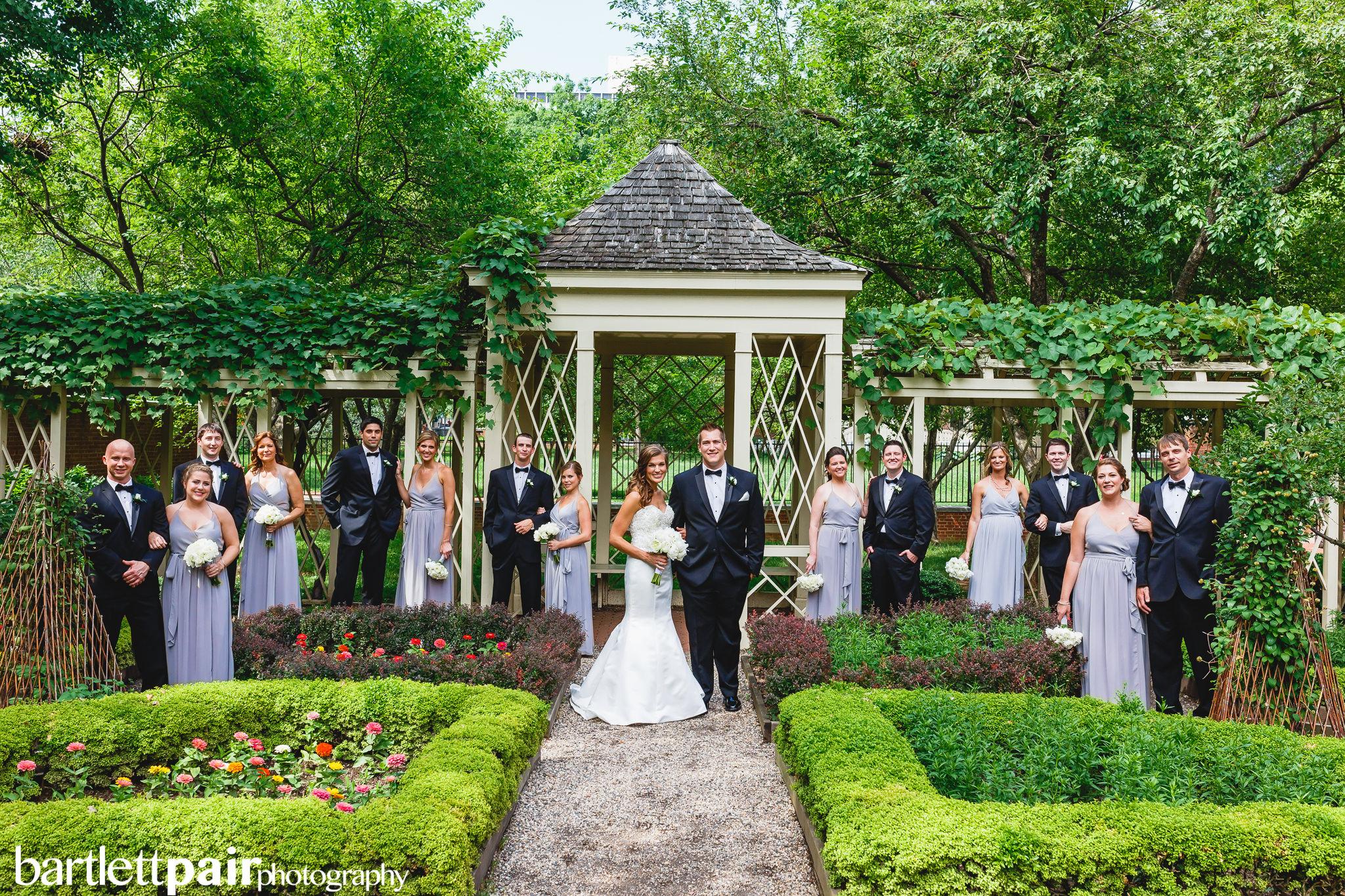 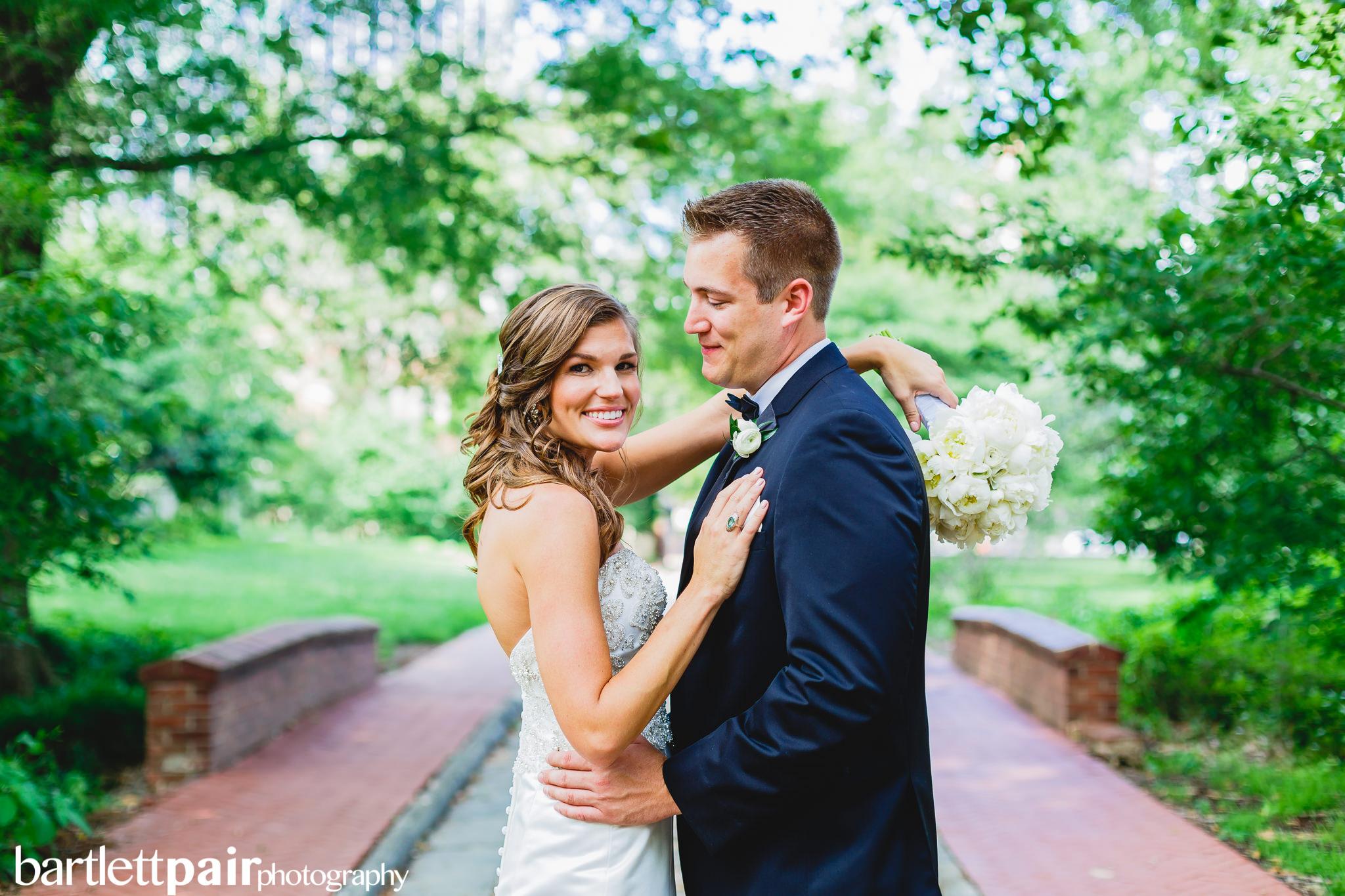 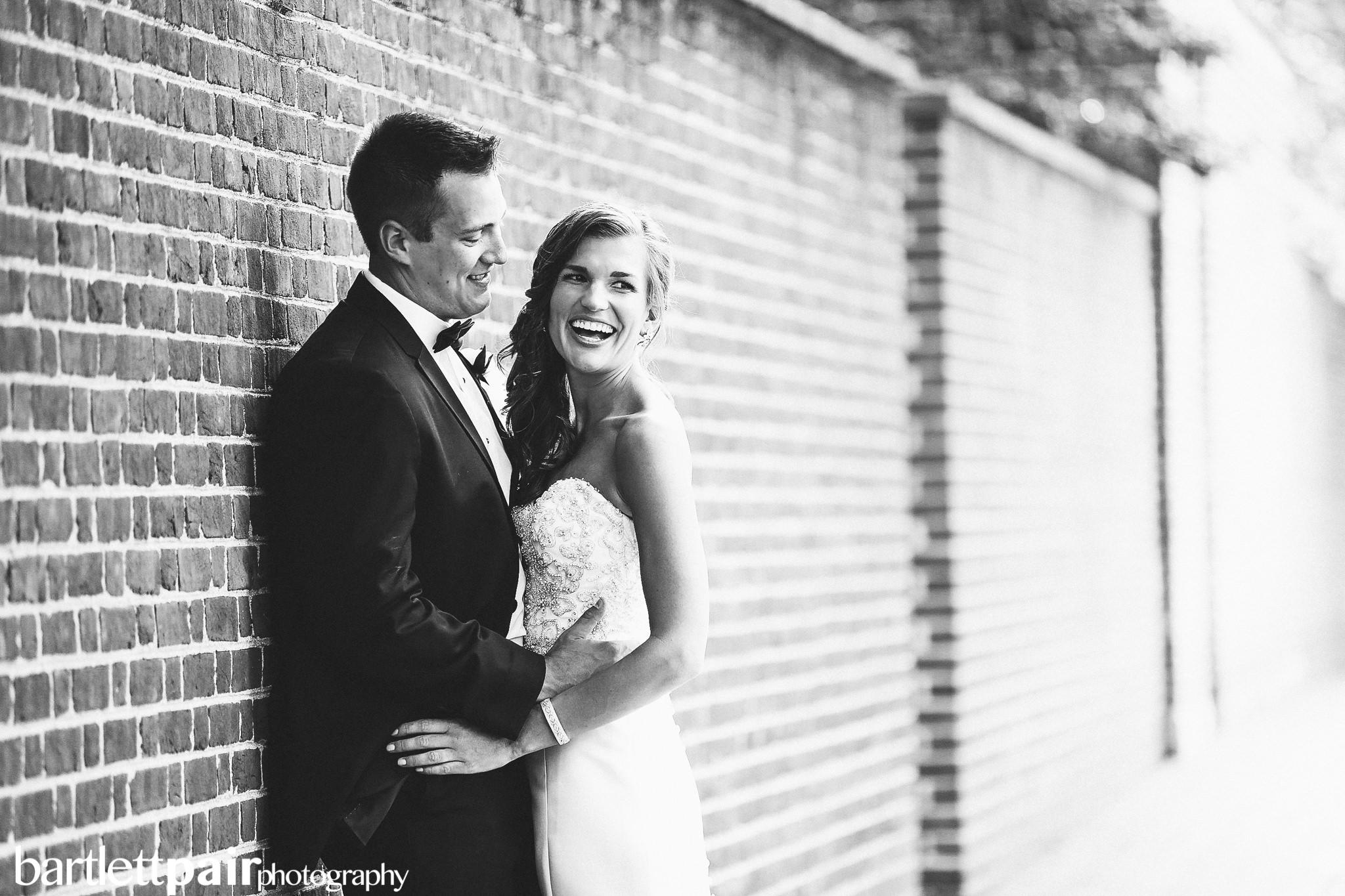 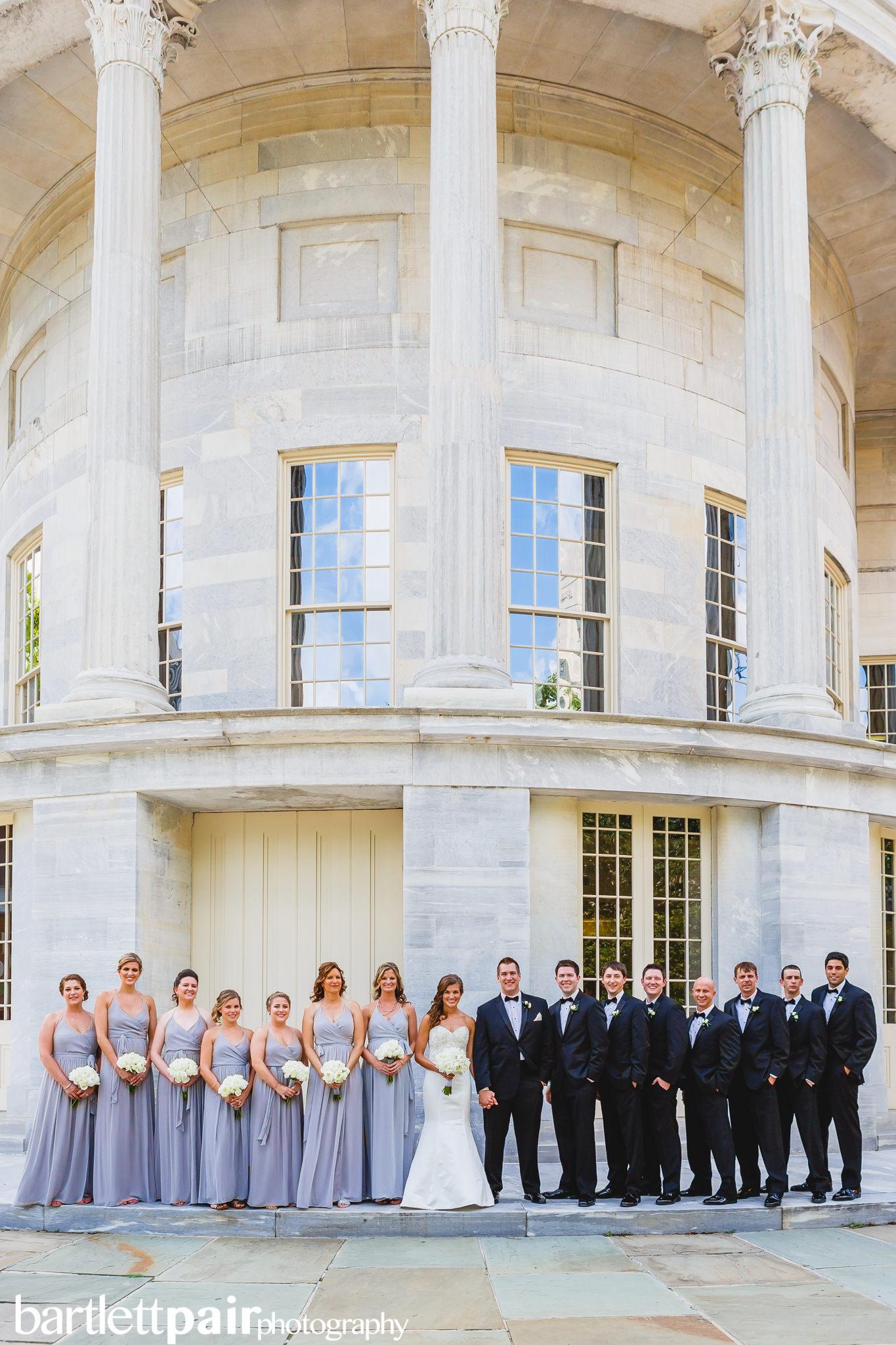 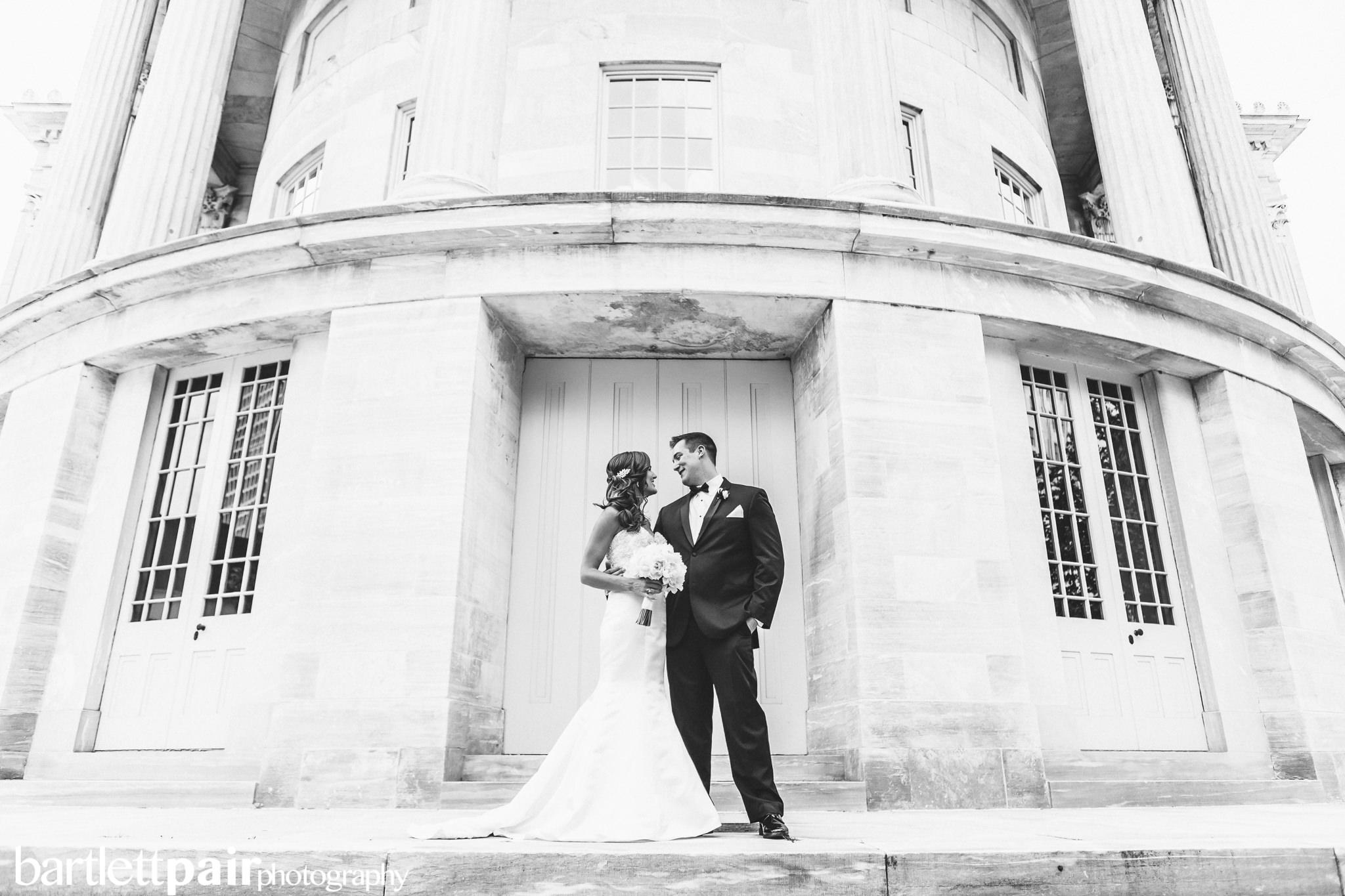 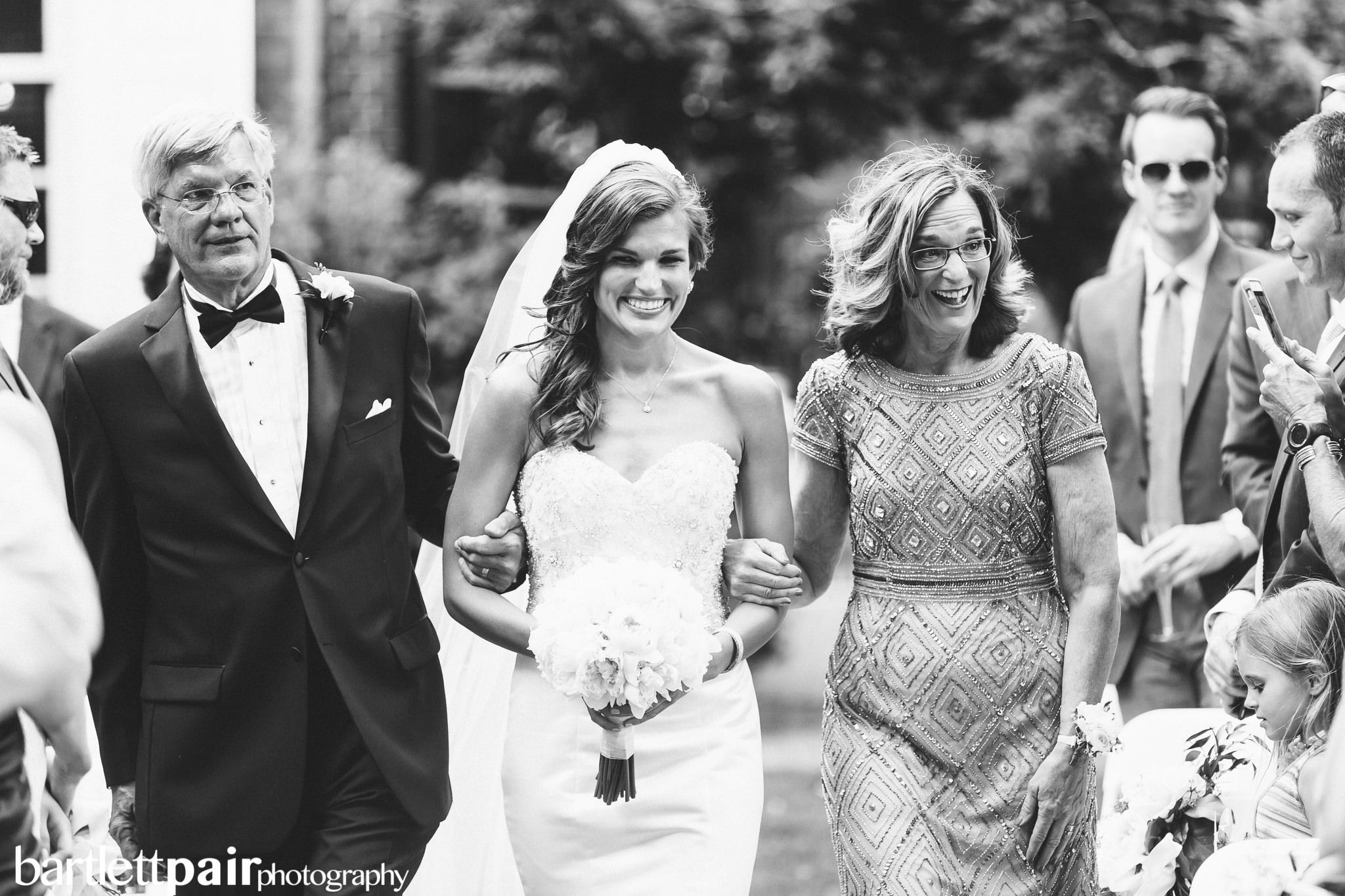 From the Bride: The Proposal | Zack and I decided last minute to go on vacation with Allison and Sean, my sister and brother in law, to St. John in March 2014.  We were ready for a beautiful week in the Caribbean and excited to spend the week with Allison and Sean.  Zack and I were getting to the island two days before Allison and Sean.  The day after arriving, we were on the way to one of our favorite beaches, Saloman Bay.  Zack was driving and I realized that he had passed the entrance for the hike to the beach.  I asked why and Zack said he wanted to get some pictures at one of the most beautiful lookout spots on St. John, Peace Hill.  When we finally arrived, we hiked up to the lookout spot and started taking pictures of the beaches and islands.  I wanted to take a picture with Zack and when I asked him to take it with me, he didn’t respond so I turned around and he was on one knee holding up a beautiful ring. I could not even believe it.  Of course I said yes!  I called my sister and parents to tell them the good news, and my sister said she was excited to be there that night to celebrate.  My mom said she had booked us a reservation at one of the beautiful restaurants at Caneel Bay to celebrate with Allison and Sean.  Little did Zack and I know that My mom and dad were on their way down to St. John to help us celebrate our engagement!  To say the least, it was the best vacation they have ever had! 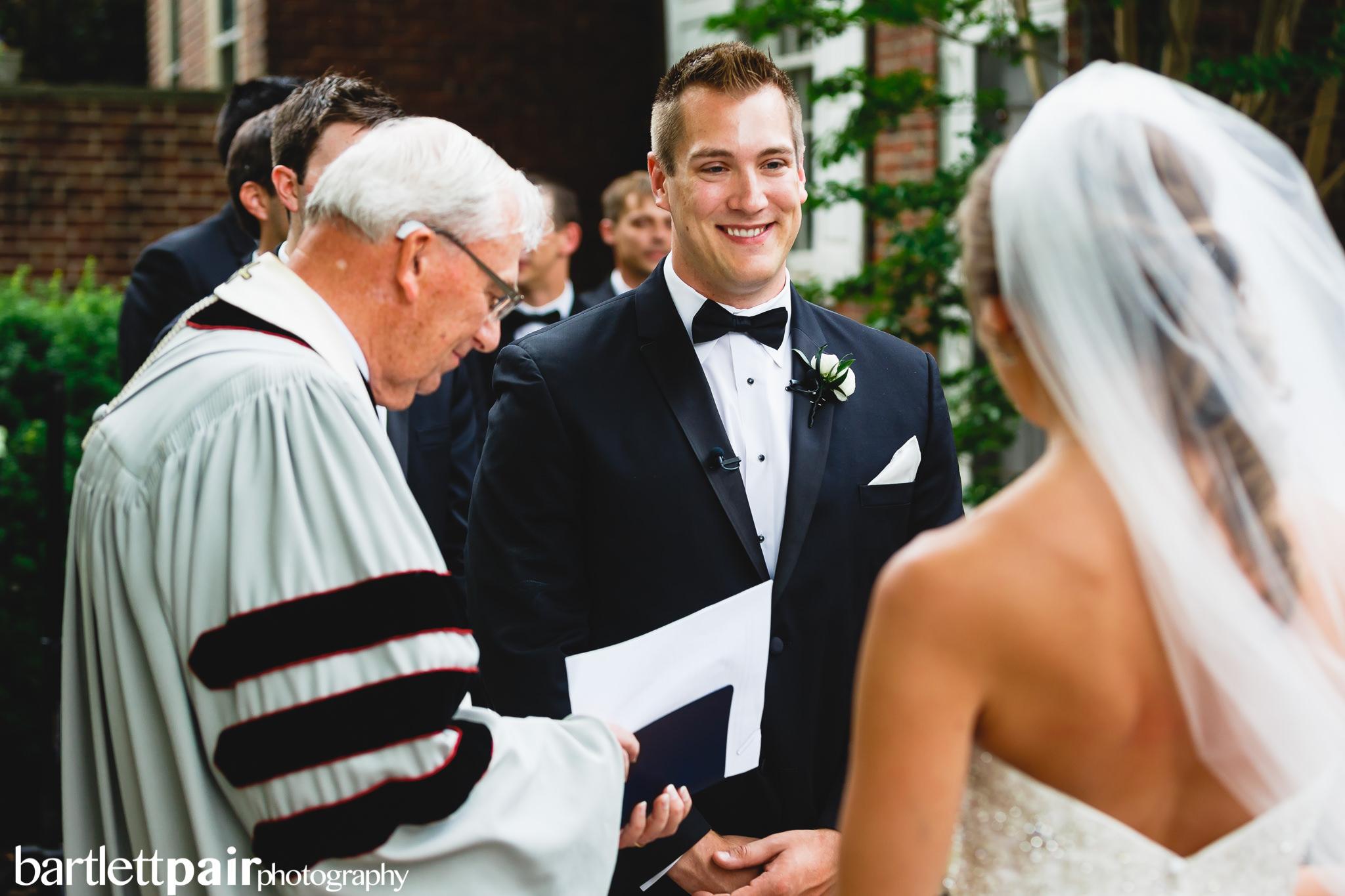 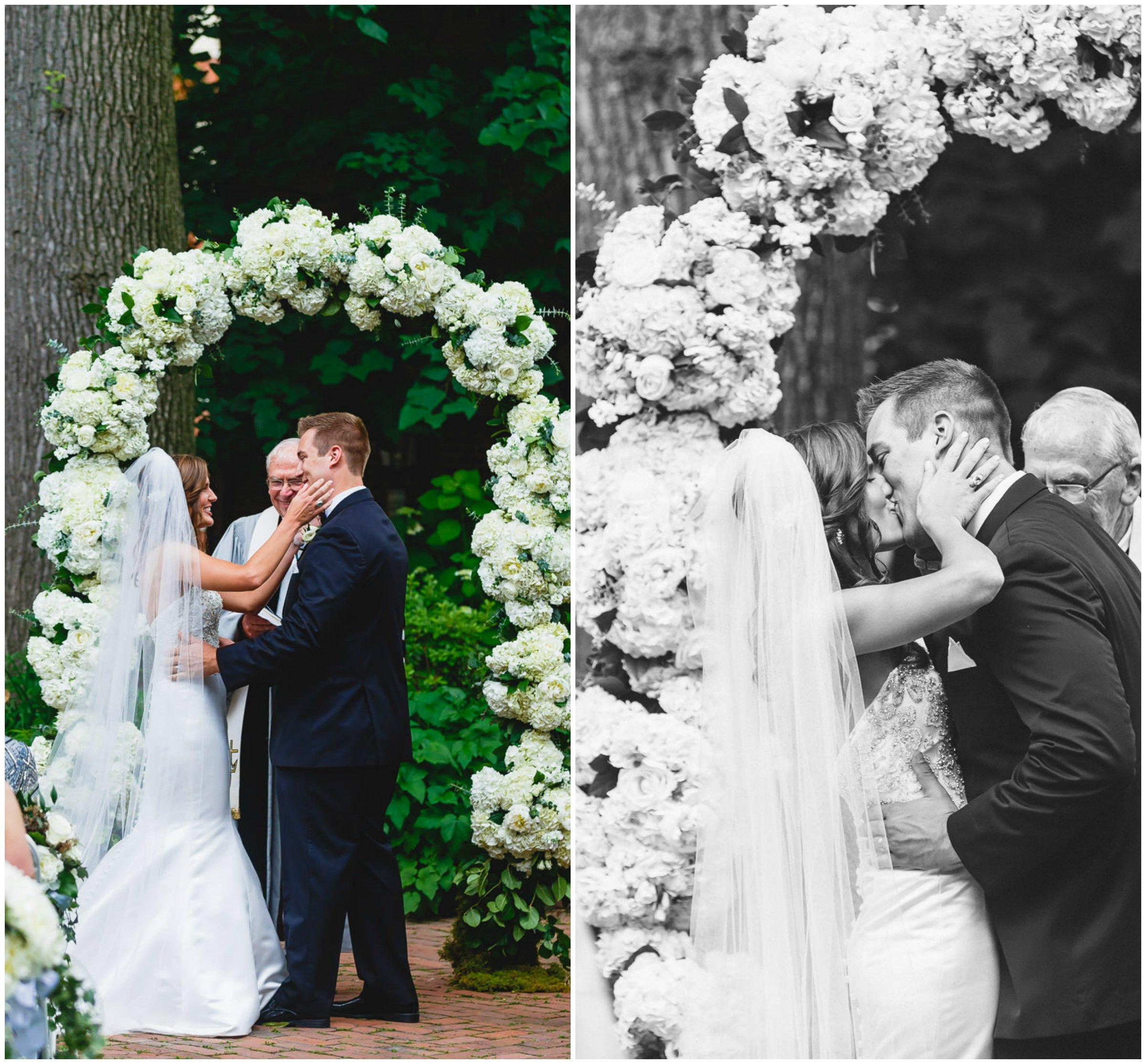 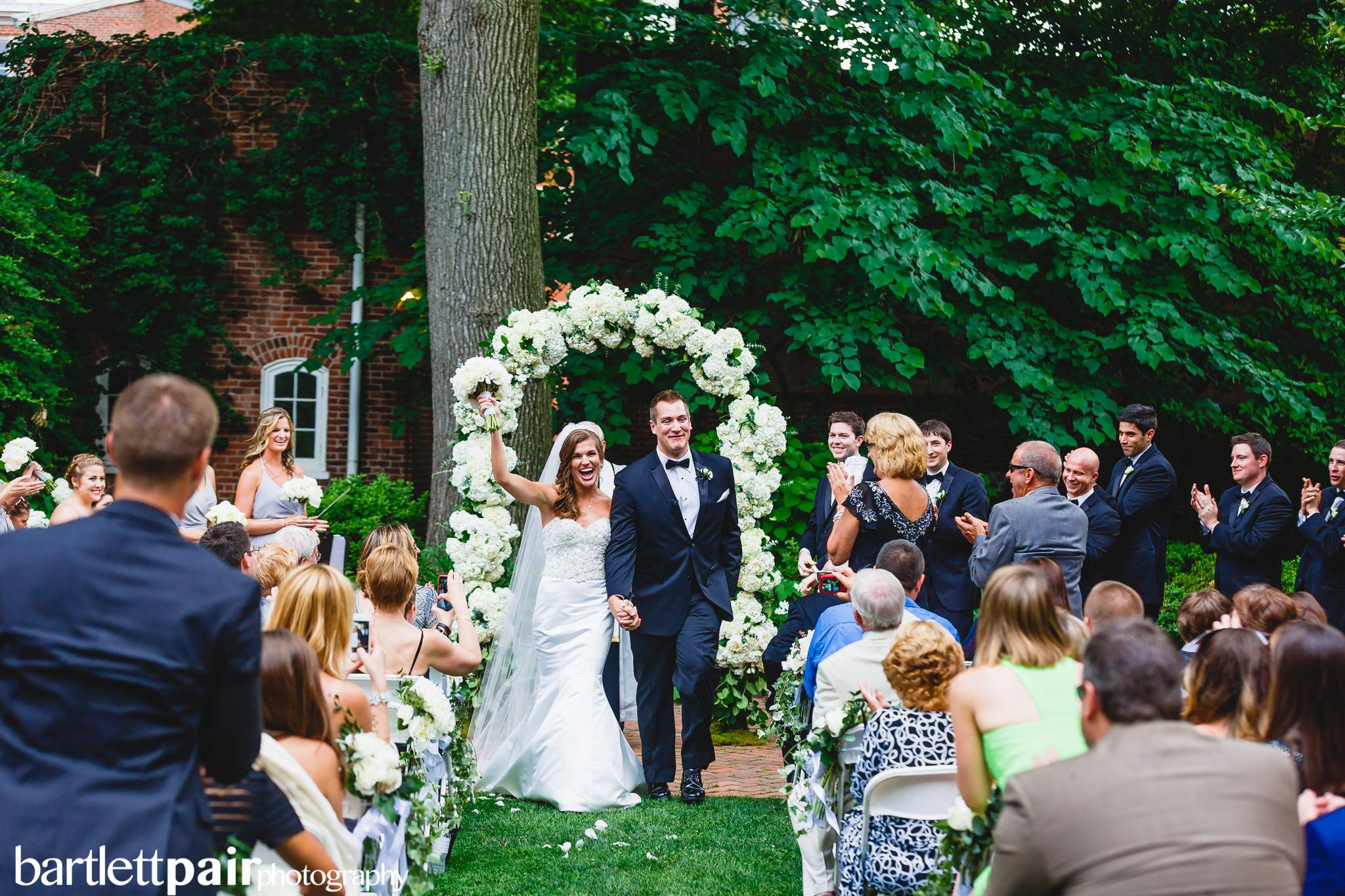 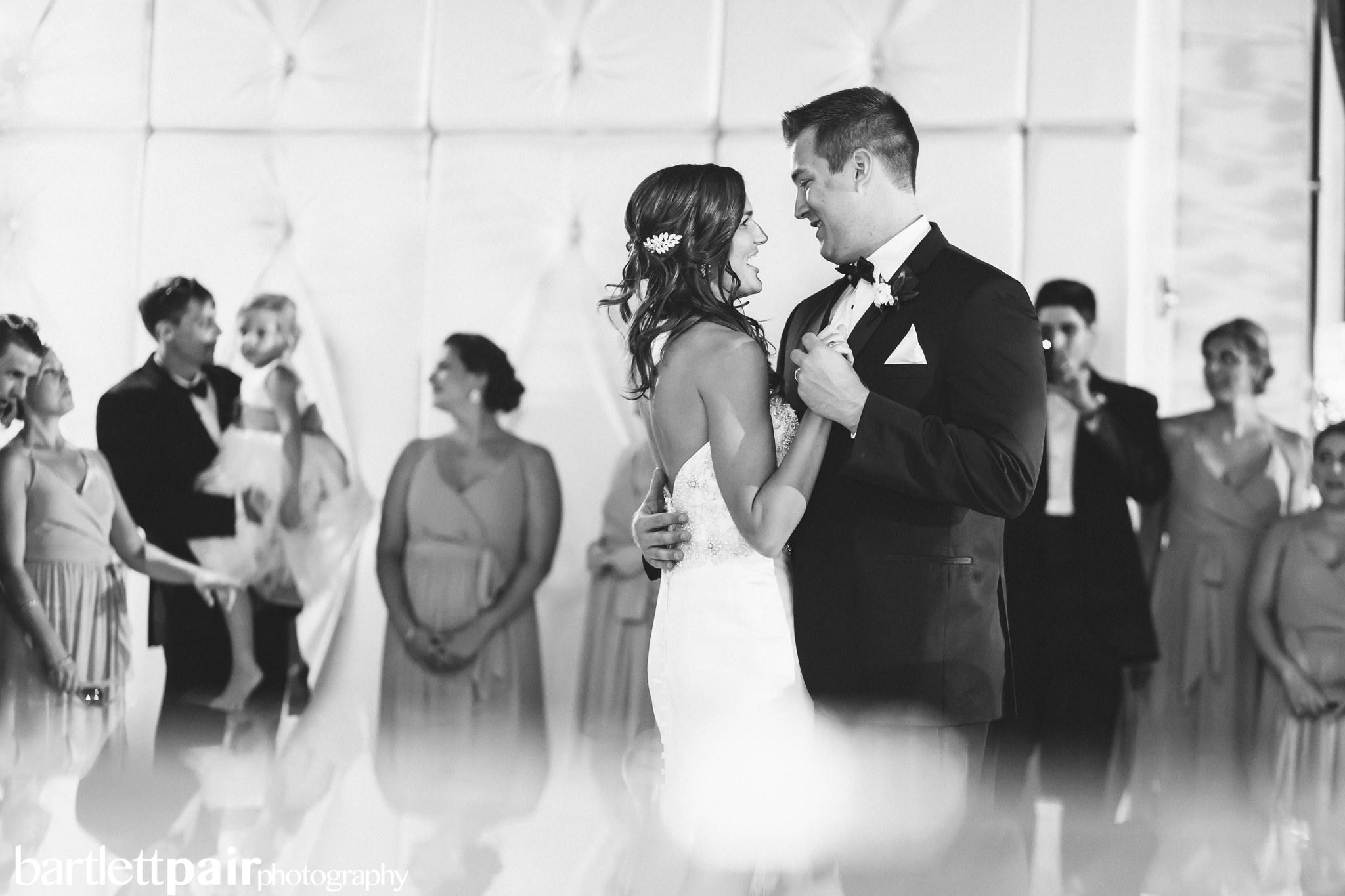 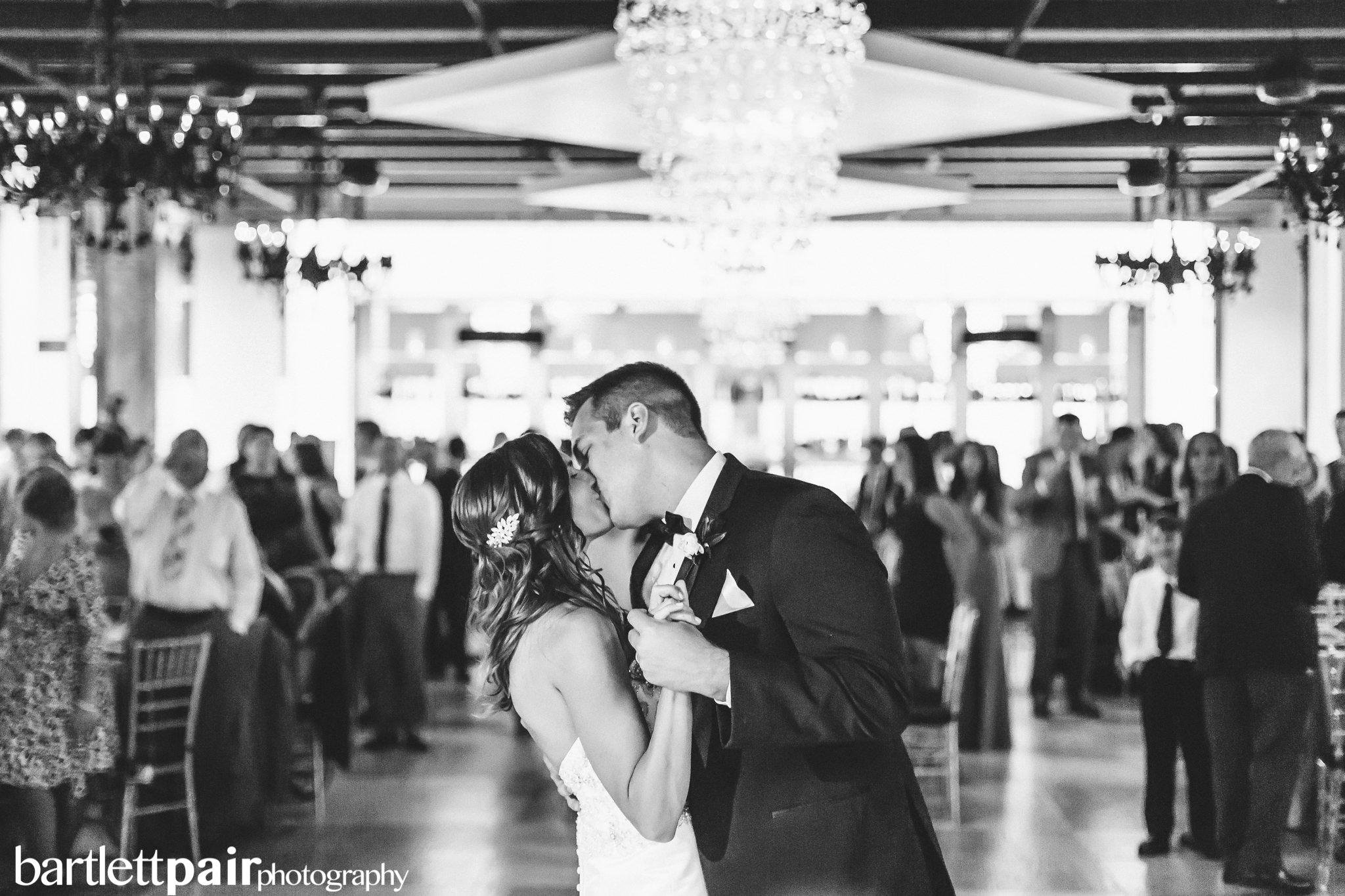 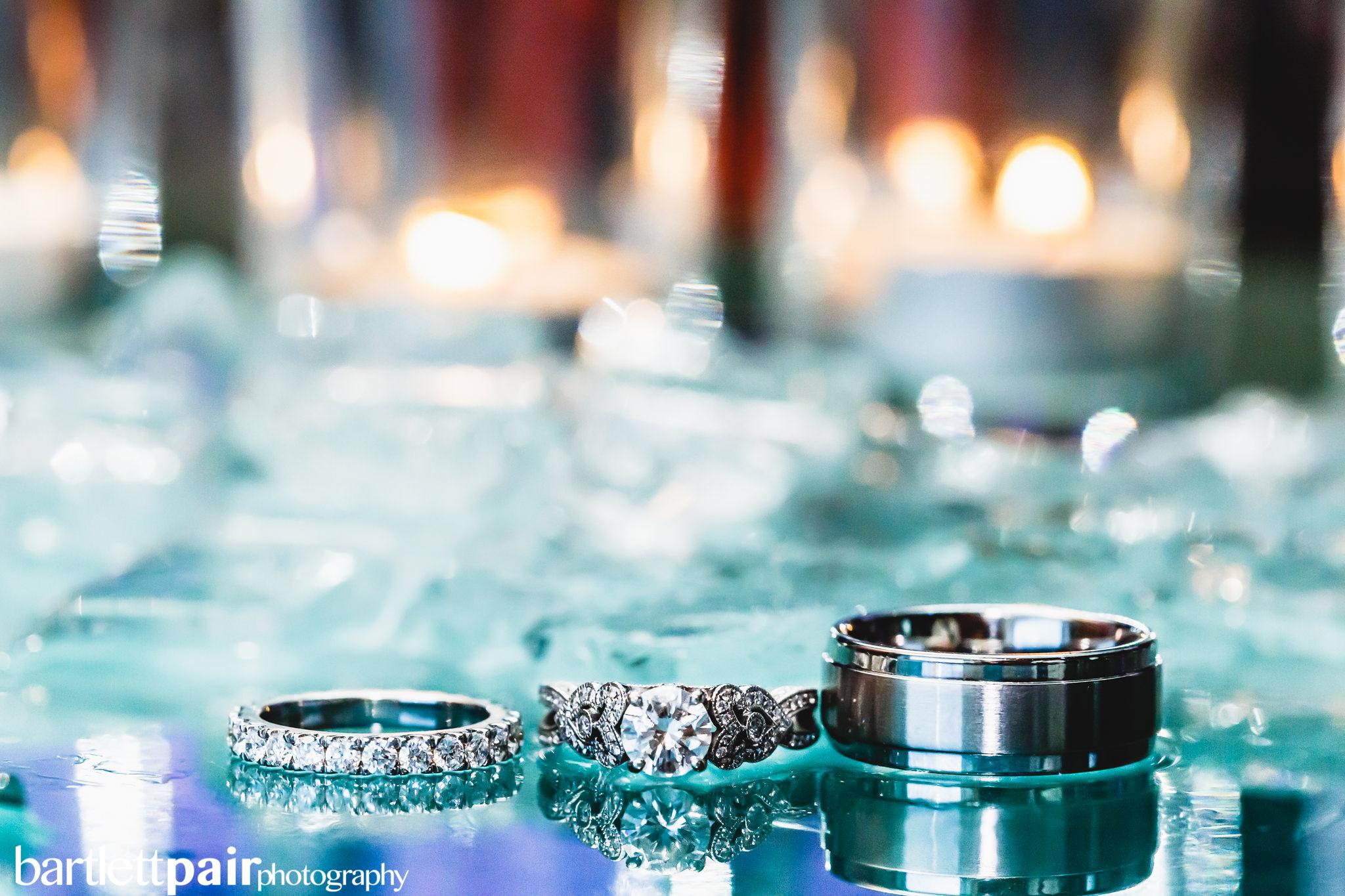 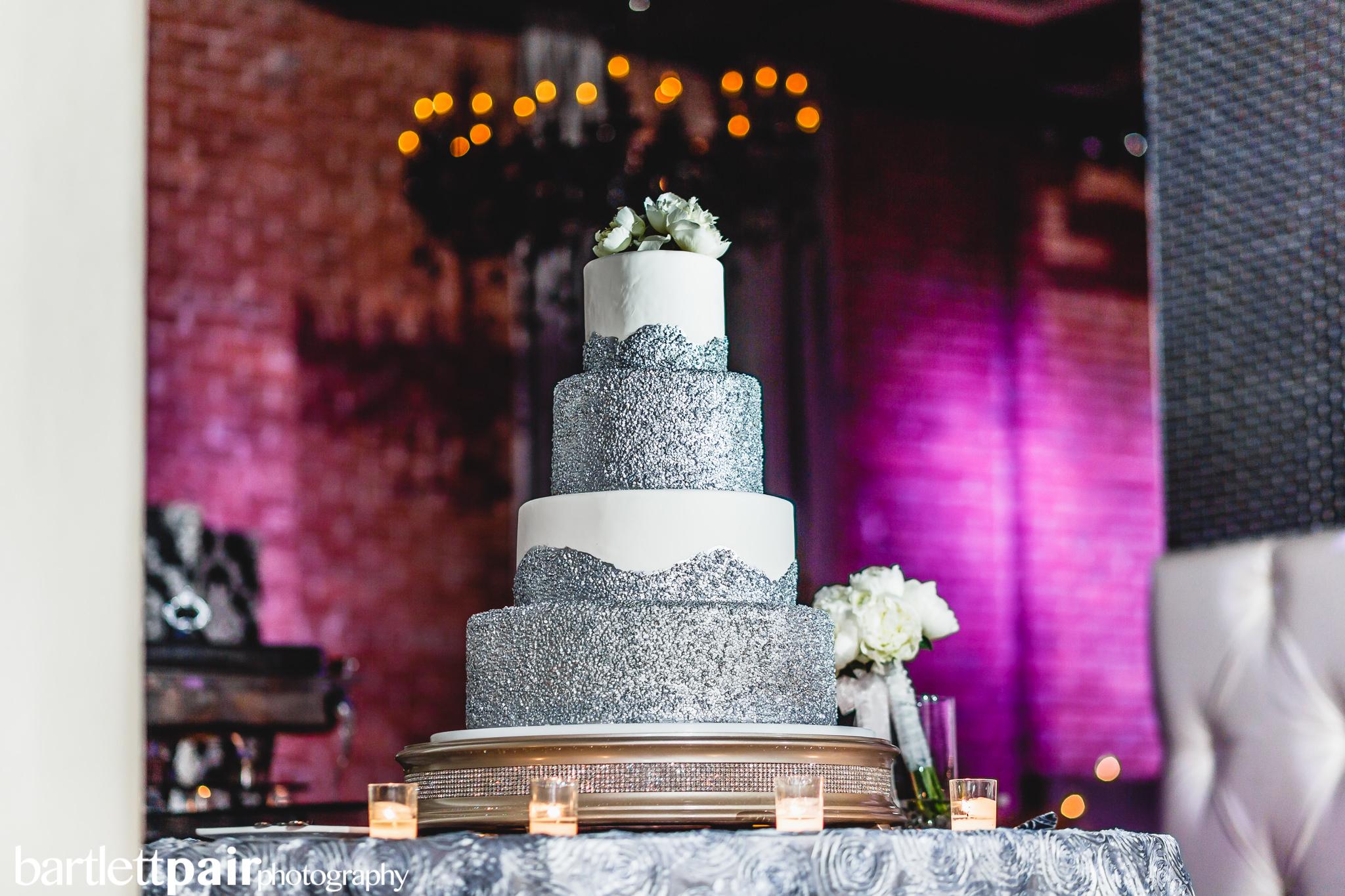 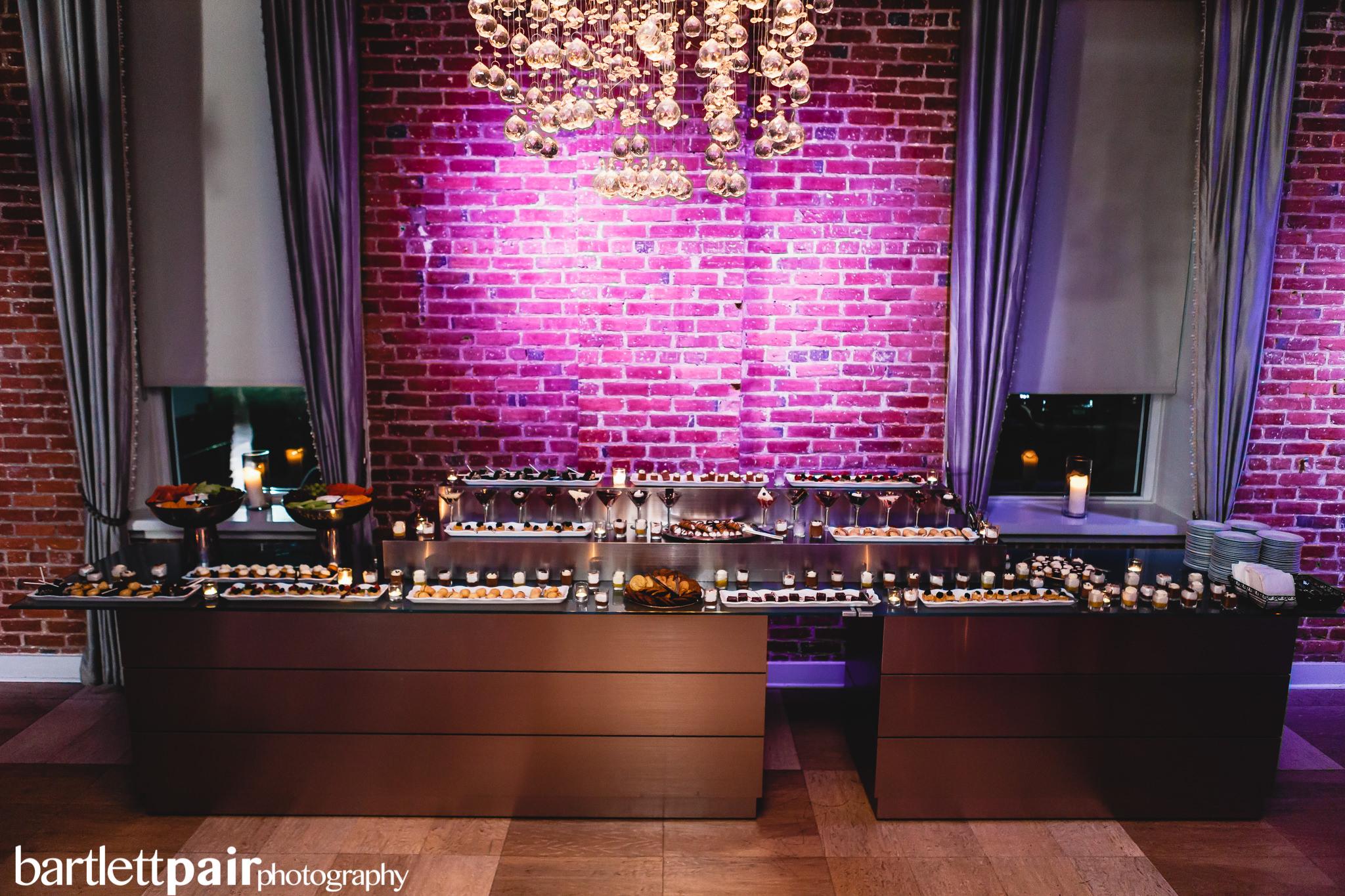 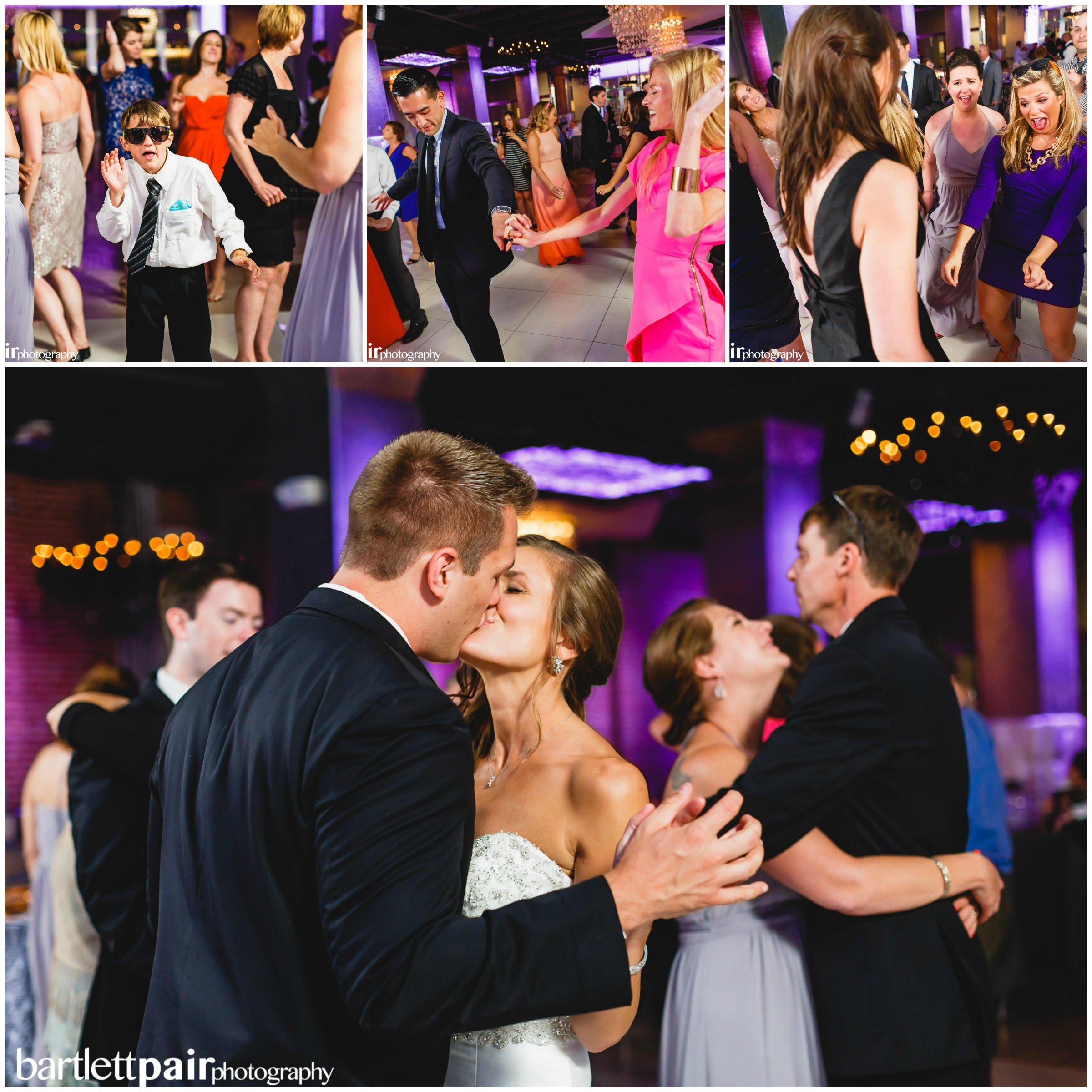 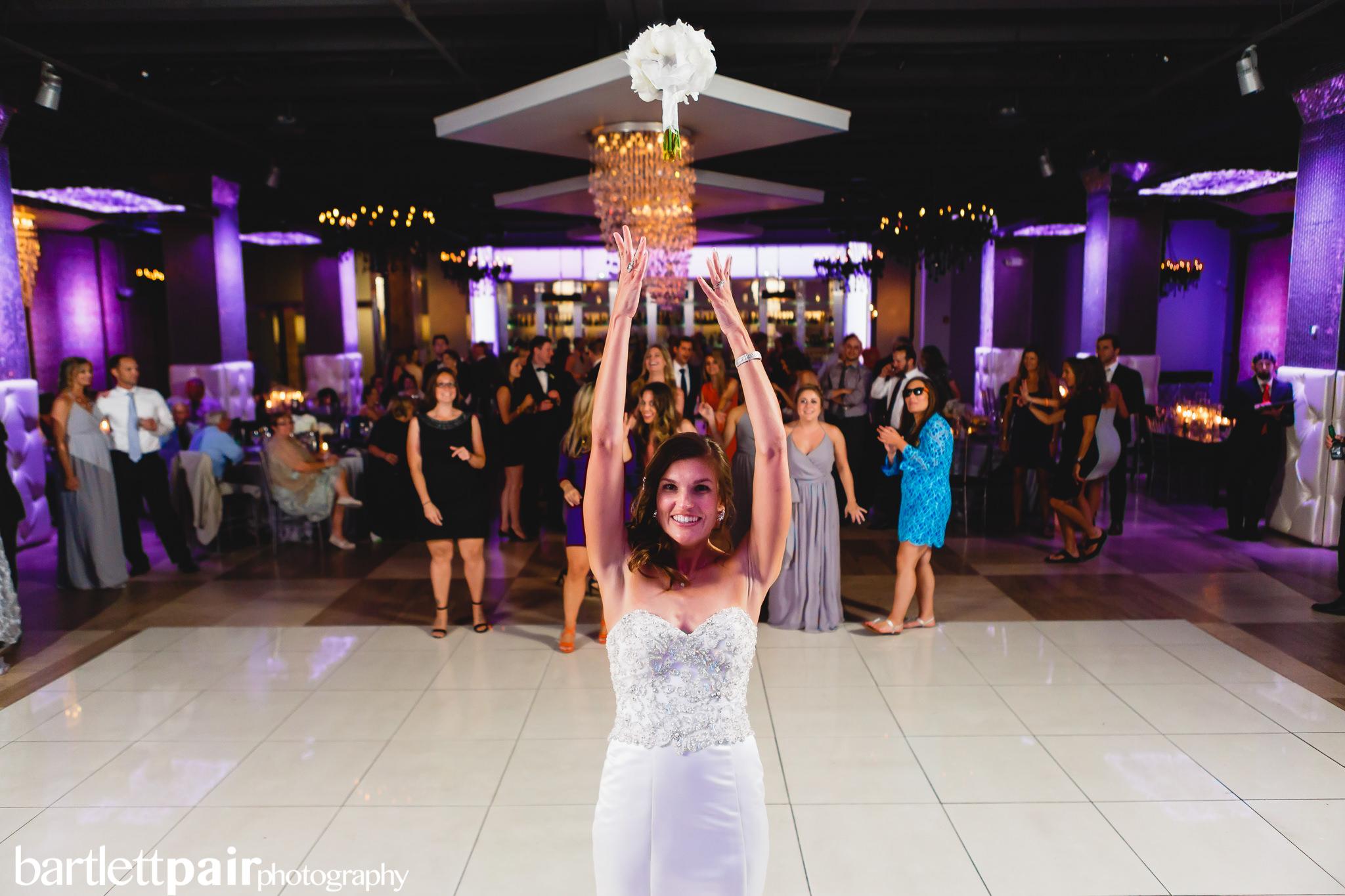 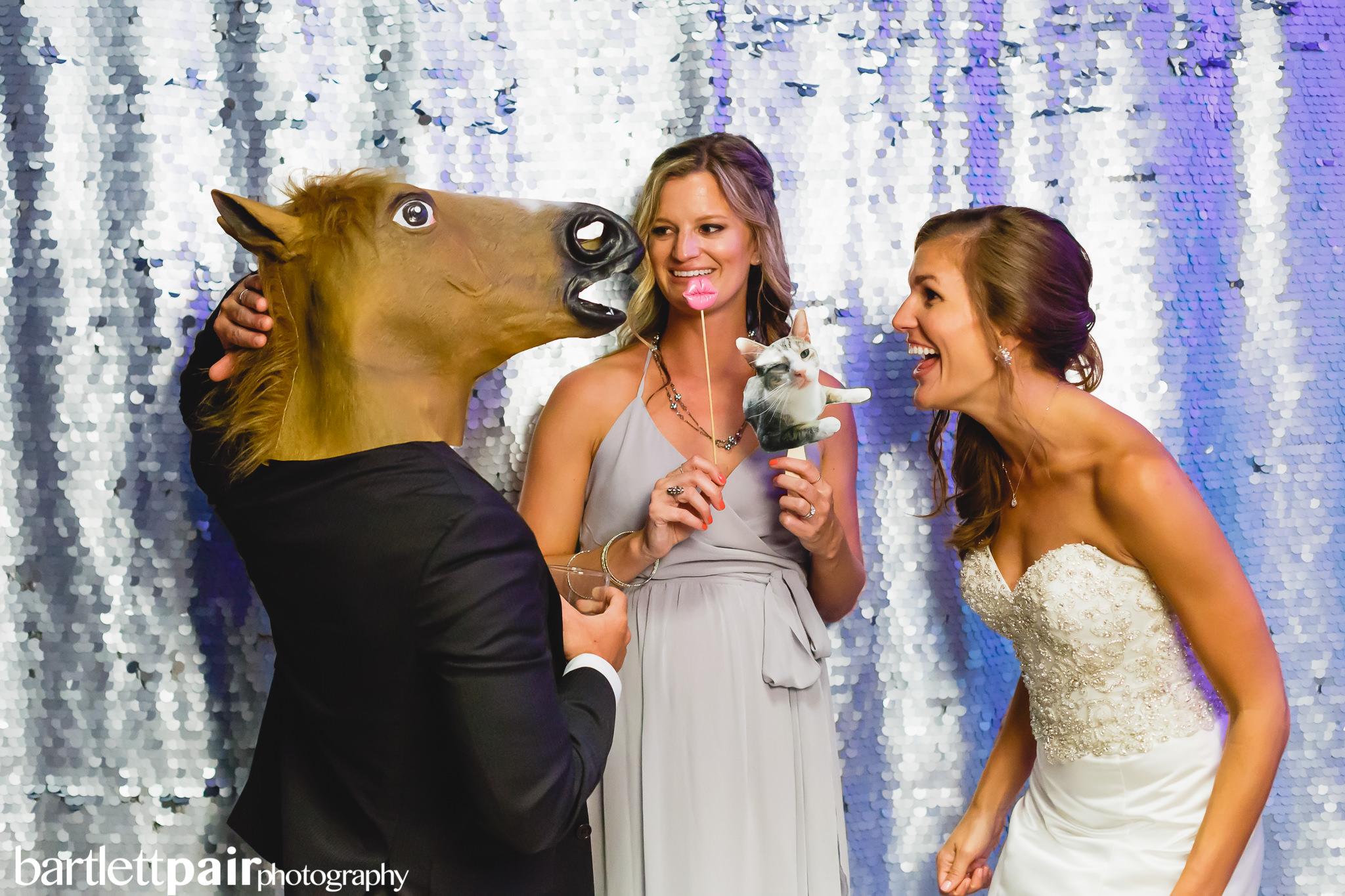 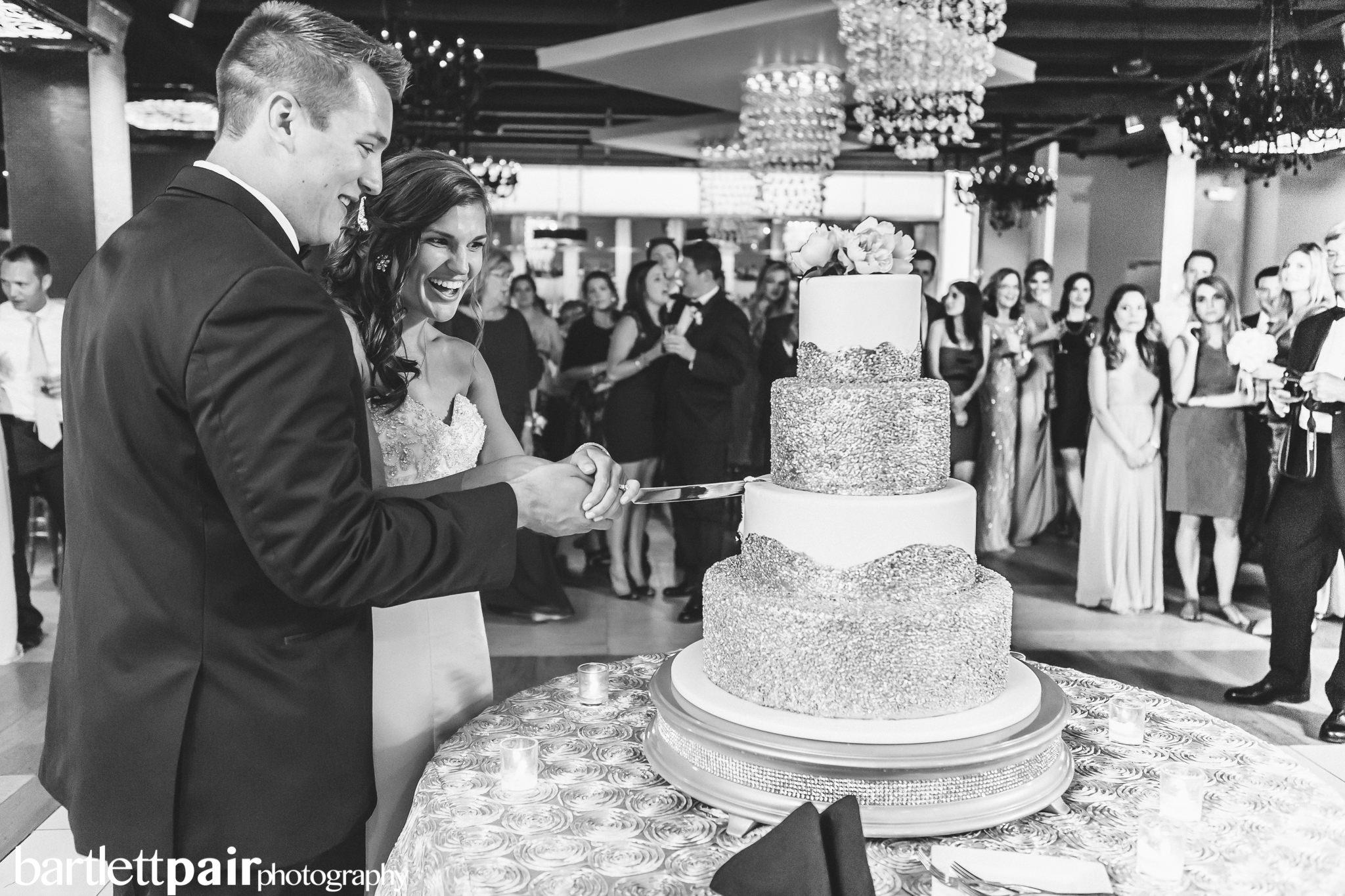 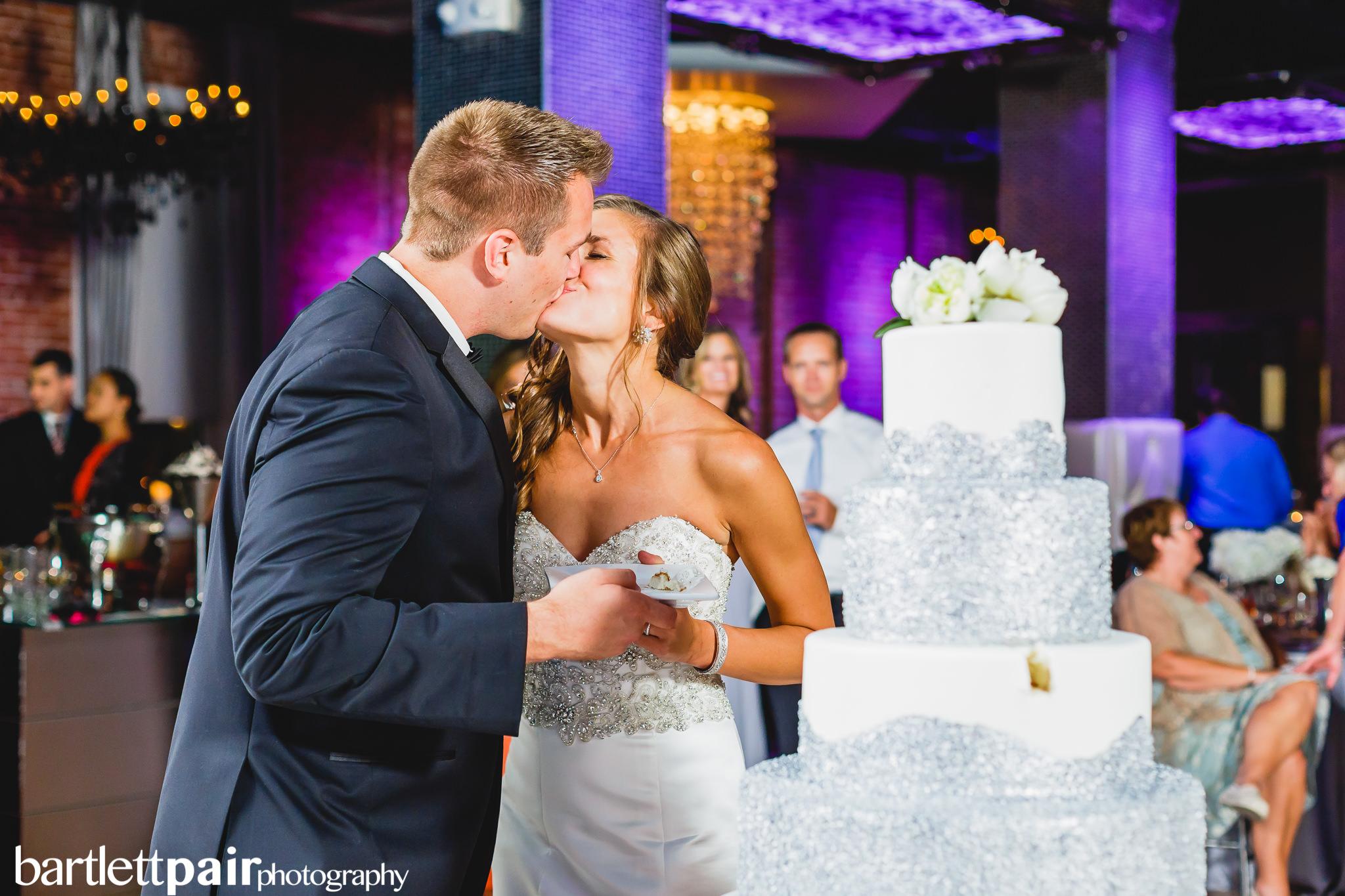 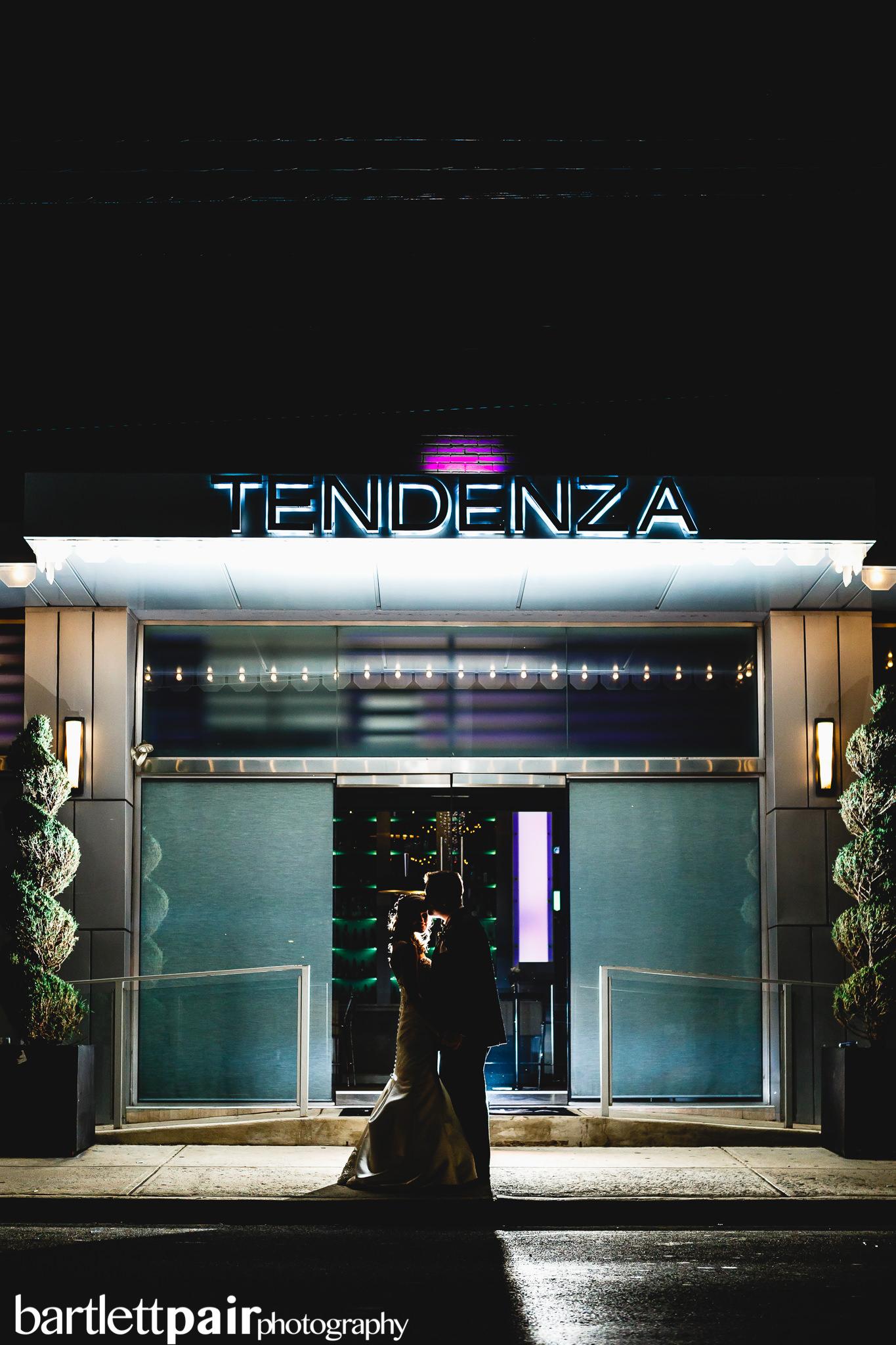 From the Bride: Wedding planning was so much fun! It was the one day that we could row a giant party the exact way we wanted and have all of our family and friends help us celebrate one of the biggest moments in our lives together!  I’m a planner so I went a bit crazy with my research in finding vendors but it was so worth it! We were able to work with such great philly vendors and had the most perfect day! The best memory was walking down the isle after getting married.  We were both excited to finally be married and excited to start the party with our family and friends!

Wedding Planning Advice: Plan ahead.  I found that planning ahead early gave me the opportunity to pick from multiple vendors and have enough time to not stress too much about any details.  I made the mistake of thinking I had too much time and ended up in a time crunch for sending out invitations, causing a little anxiety.