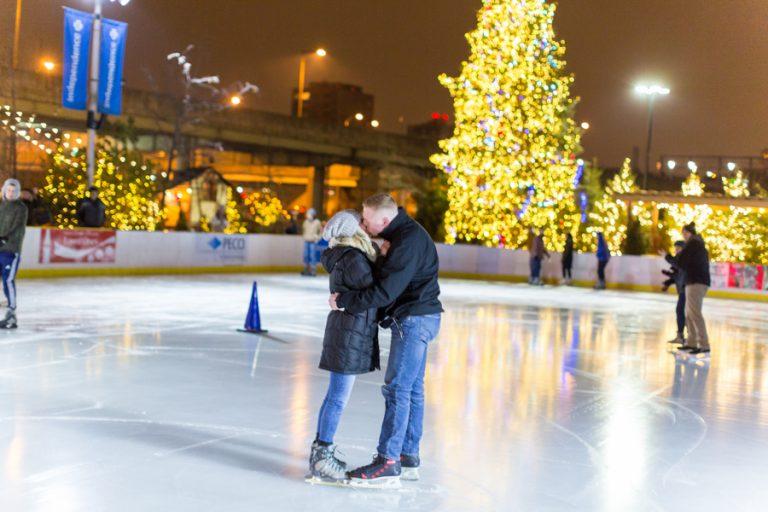 Proposal at Blue Cross Riverrink by Tami and Ryan Photography

During this lovely Winter night magic happened at the Blue Cross Riverrink Winterfest!  Giovanni asked Carol to marry him, and the rest of the night resulted in a blissful celebration with family and friends.  Tami and Ryan Photography photographed every special moment of this surprise proposal, and from the pure excitement on Carol’s face, it was all worth it!  Keep scrolling to immerse yourself in the beautiful visuals and behind-the-scenes details below.
From the Photographer, Tami & Ryan: “There really isn’t anything quite like capturing a surprise proposal.  The joy. The happiness. The surprise. The raw moment that we get to capture in time. We love when we are contacted to capture such a memorable moment for a couple.  This moment has been well thought out and planned and there is such a build up of excitement and nervousness, and the fact that Giovanni wanted this moment frozen in time shows us how much he truly loves Carol!” 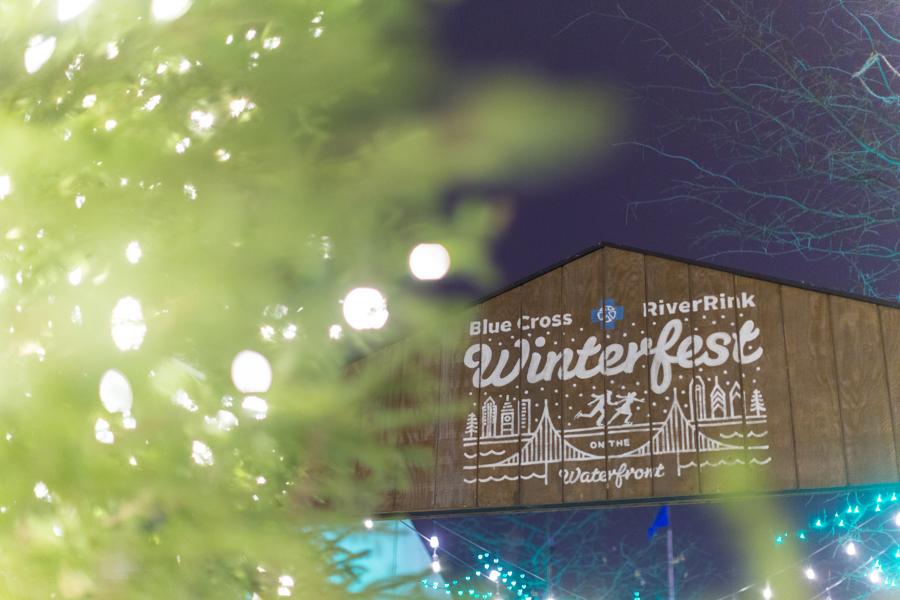 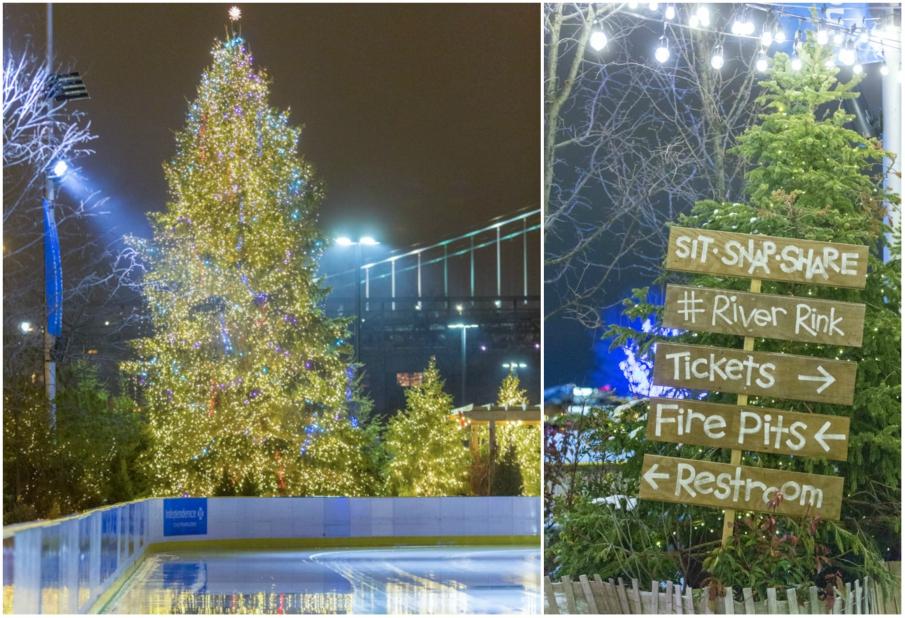 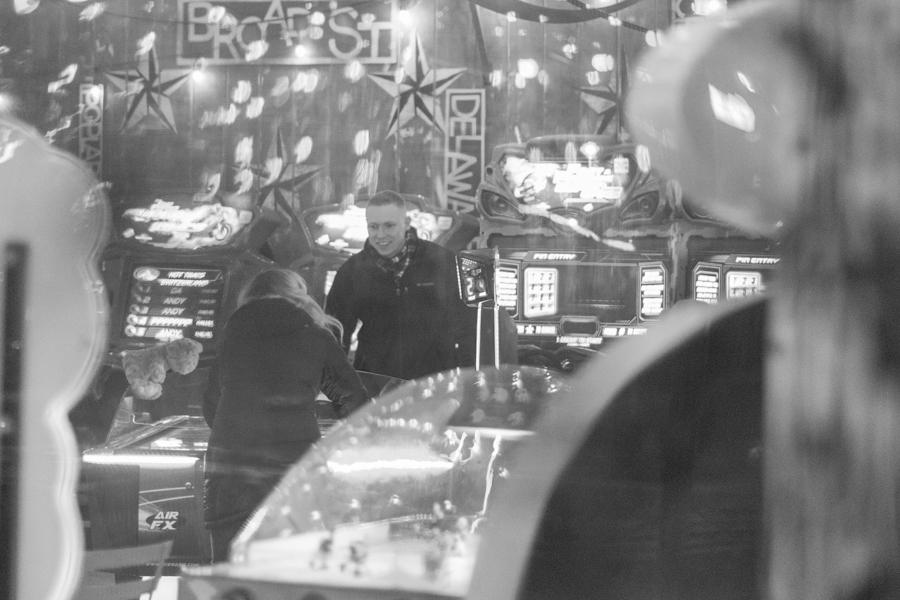 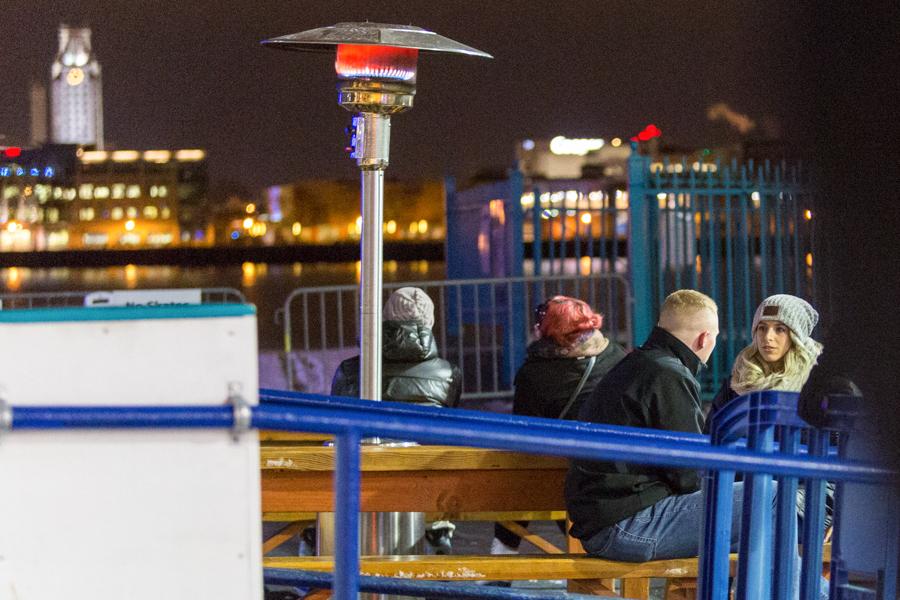 “It was Friday night, February 10th at the Blue Cross RiverRink on the Philadelphia Waterfront. We arrived early to just wander around the area in hopes that we’d just blend in with the surroundings and the other people at the rink.  We arrived to Giovanni and Carol playing a very competitive game of air hockey. We knew at that moment how much fun of a couple they were. They then went into the locker room to get their skates on, and Giovanni so sweetly tied Carols skates for her. They then snuggled by the heaters until it was time to skate.” 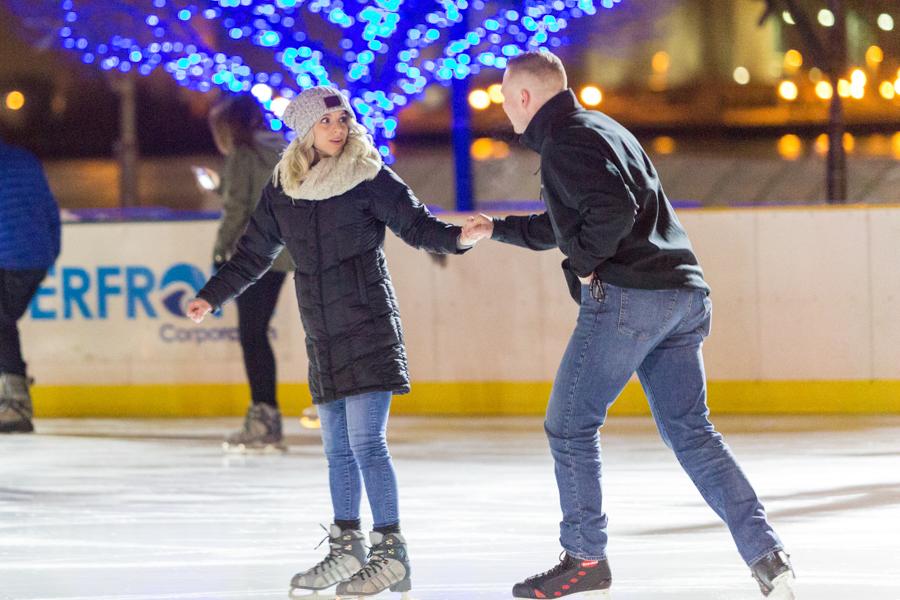 “Because we don’t know what exactly was said in that moment… Instead, I will share what Giovanni wrote on Instagram about this moment and his amazing fiancé…” 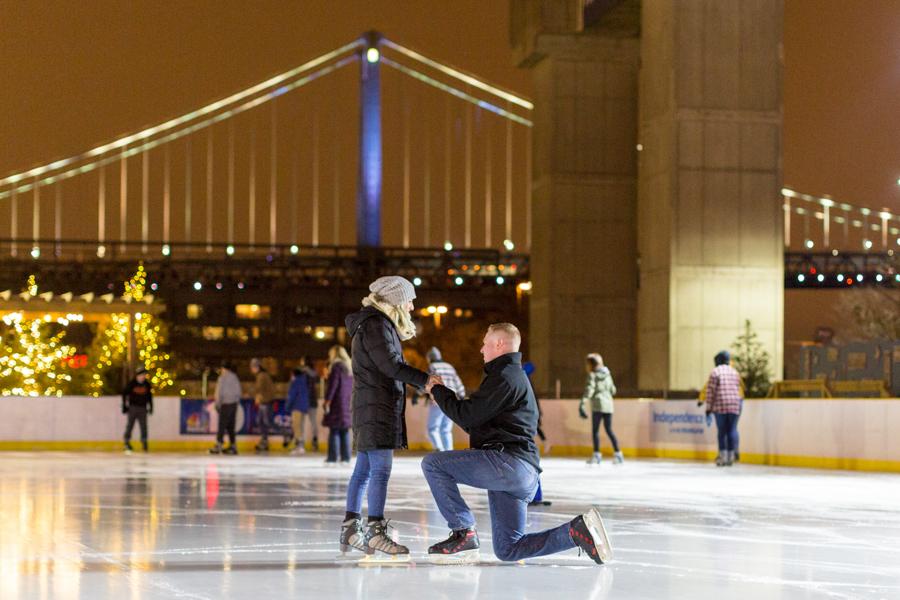 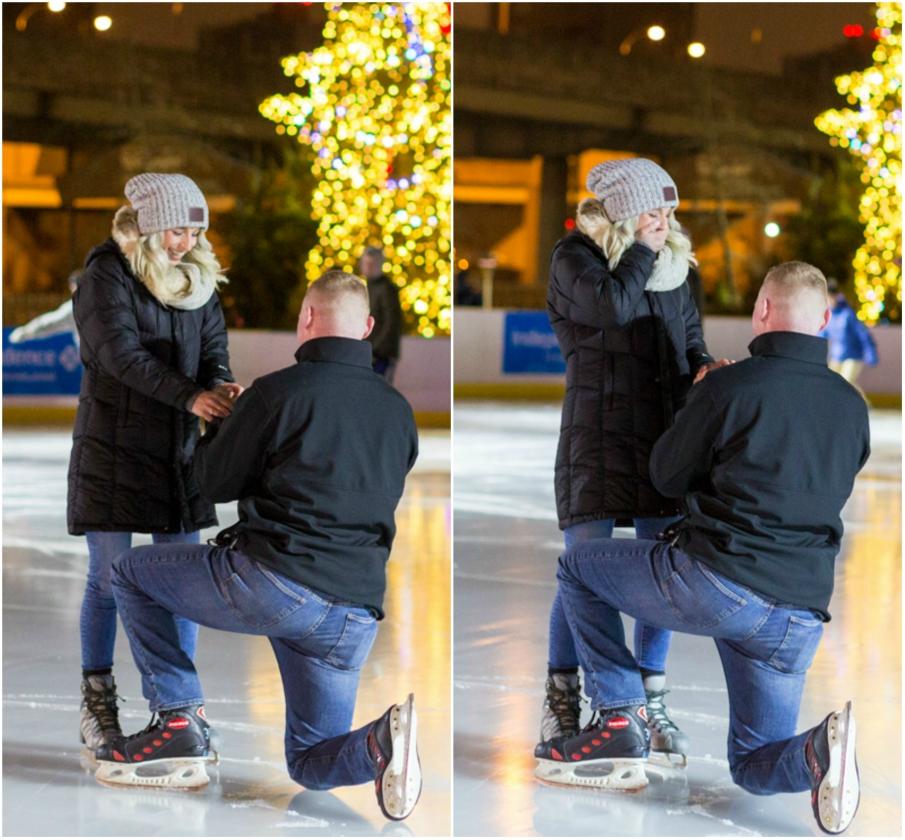 “I’m so lucky to have found my counterpart, my forever competitor in anything even resembling a game, my confidant, my motivation to be better, my fellow food and movie critic, my suntan lotion applicator, my personal singer/songwriter, the best (and worst) dancer, my best friend — all in one person.” 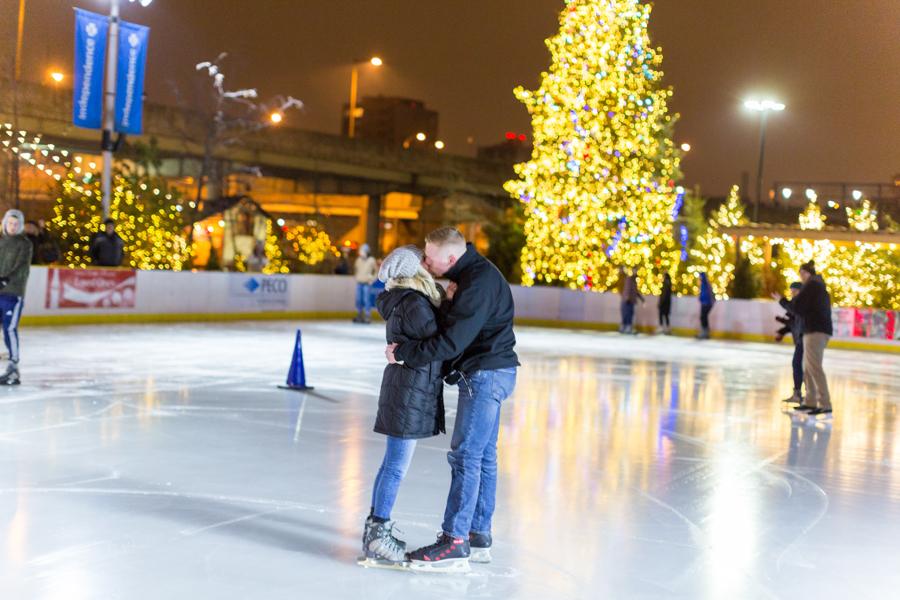 “She’s the most beautiful, smart, and funny woman i know, and she doesn’t even know it. she’s selfless and kind. she’s super talented, and good at everything she does. most importantly, she puts up with my crap (and let’s face it, i put up with hers lol).Yesterday i asked her to marry me, and after some short consideration, she said something along the lines of “yes!”

I can hardly contain my excitement. I am so grateful for the amazing outpouring of support we’ve already received” 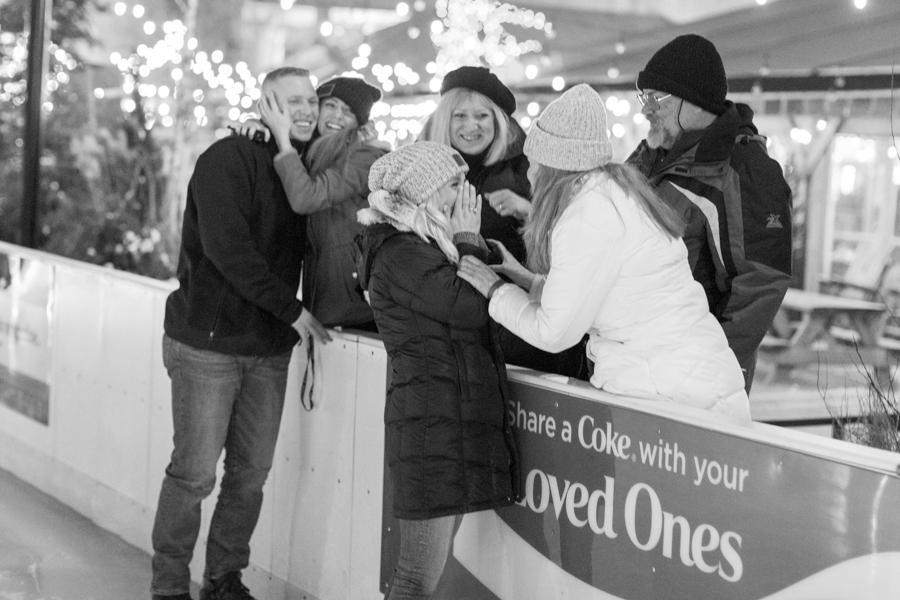 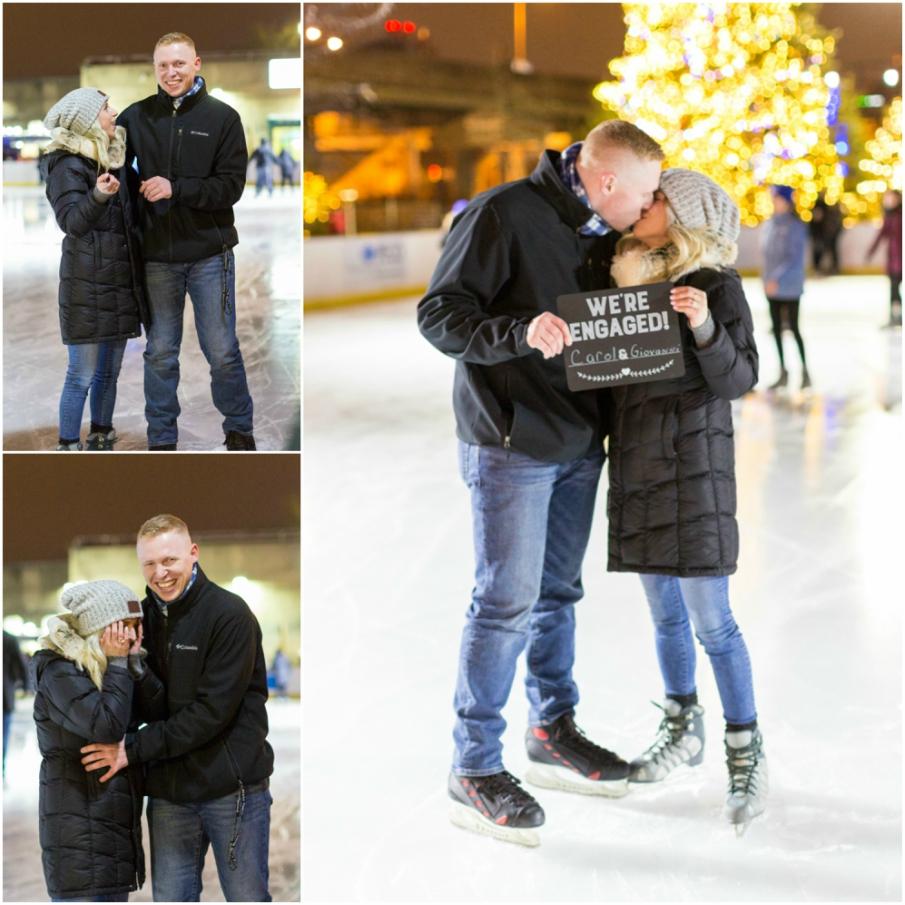 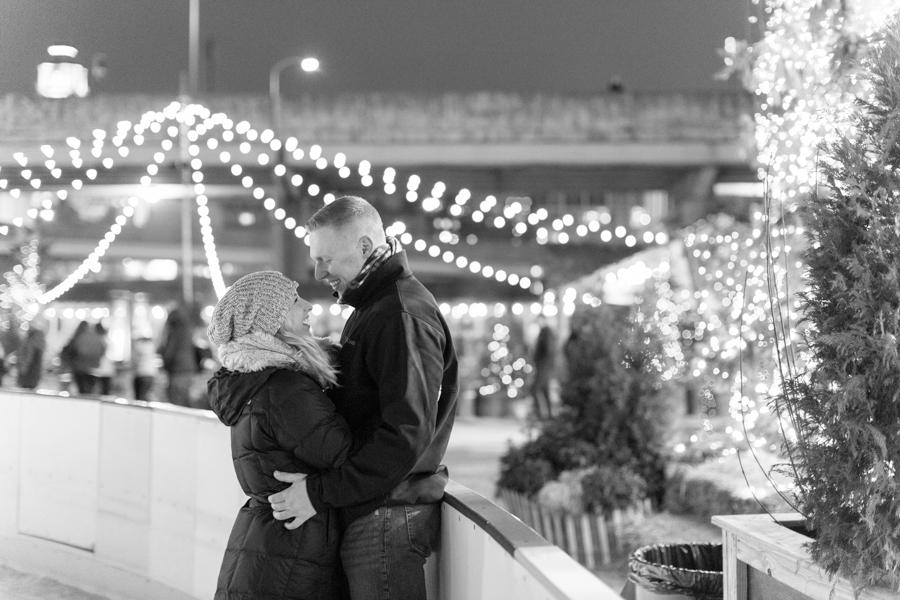 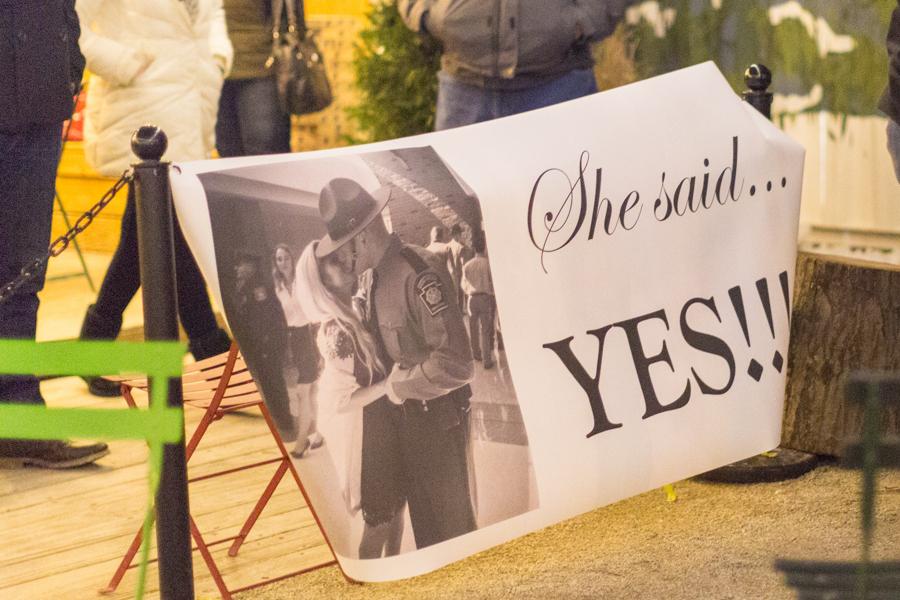 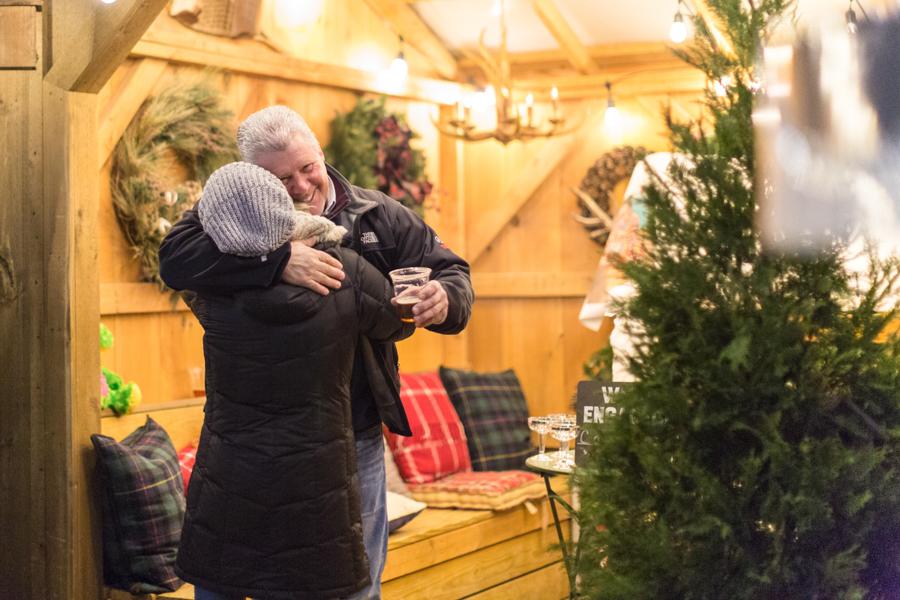 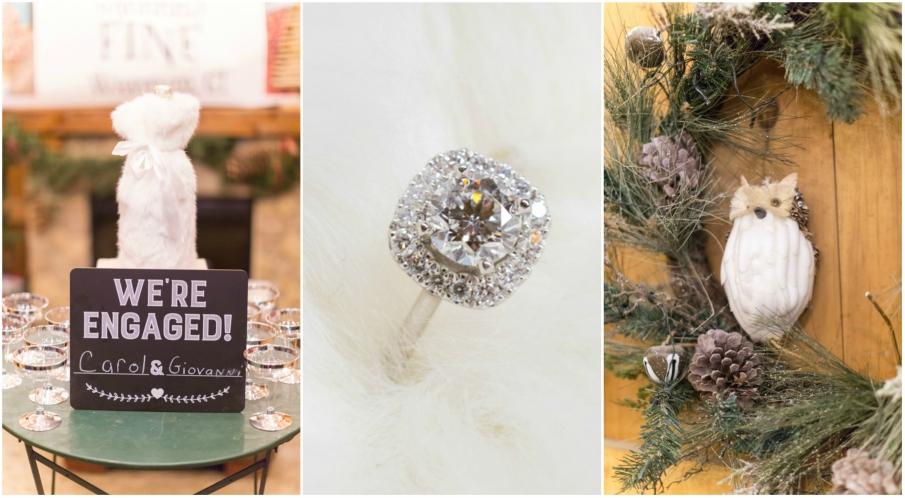 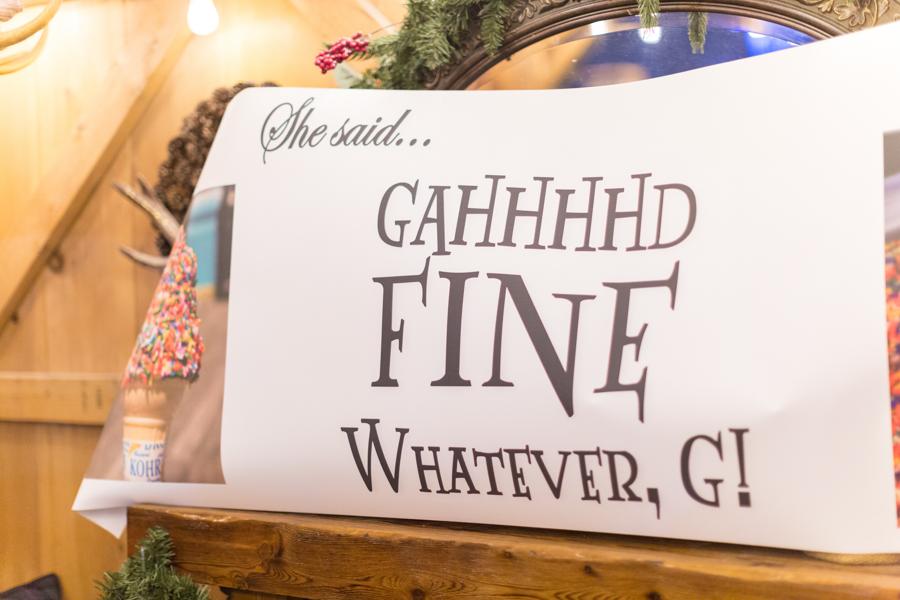 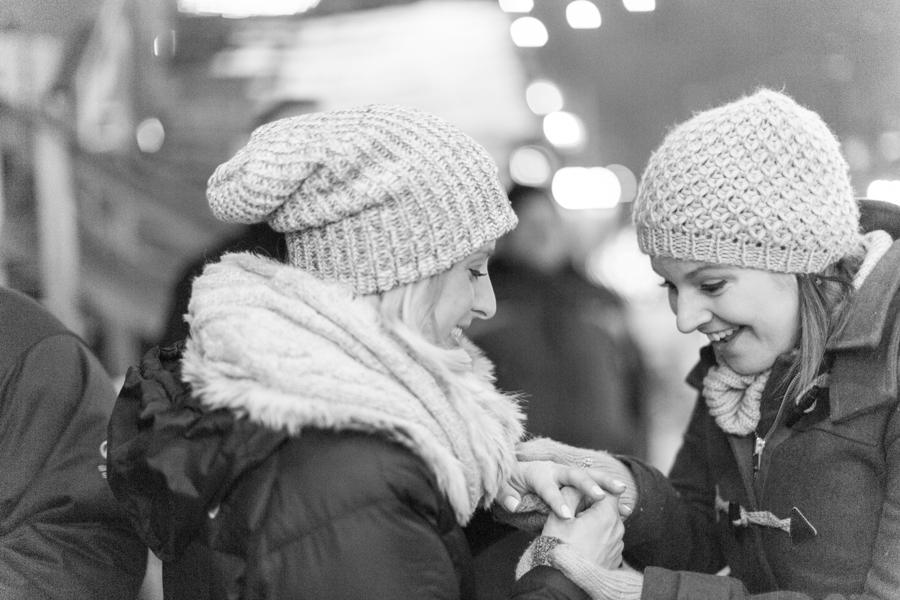 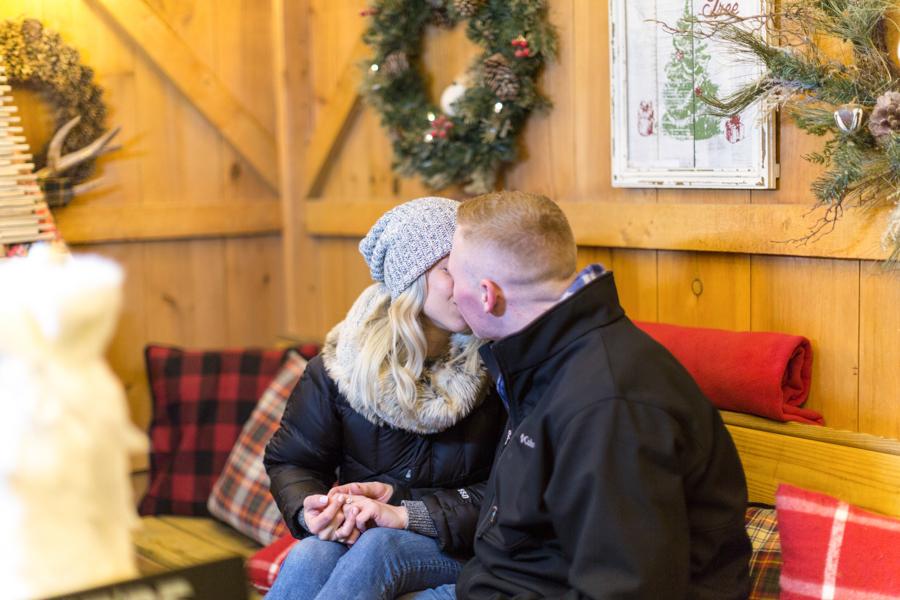 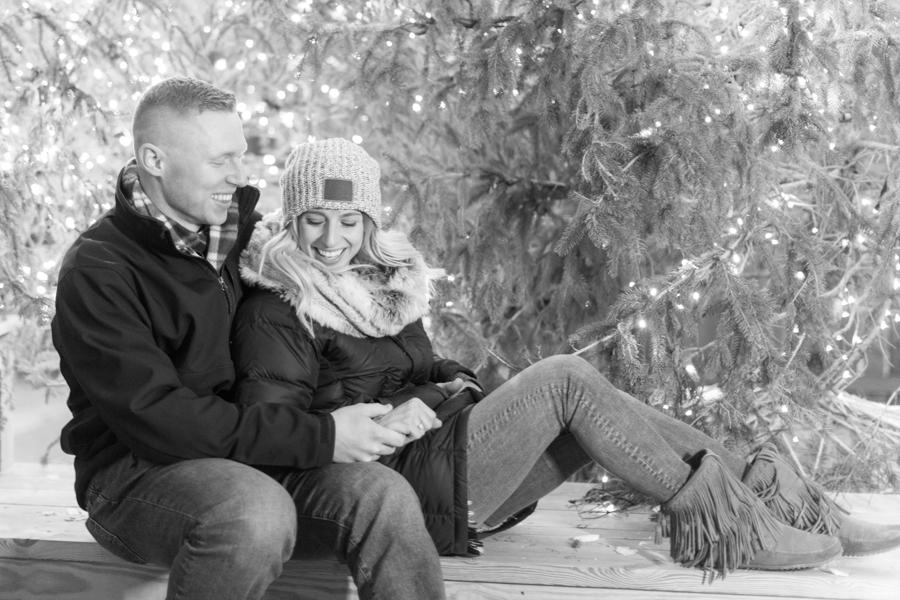 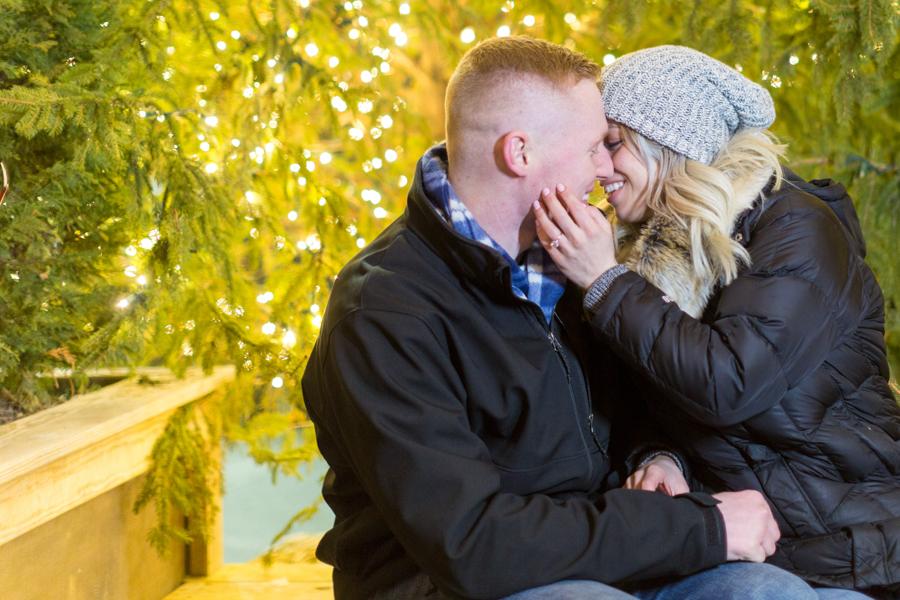 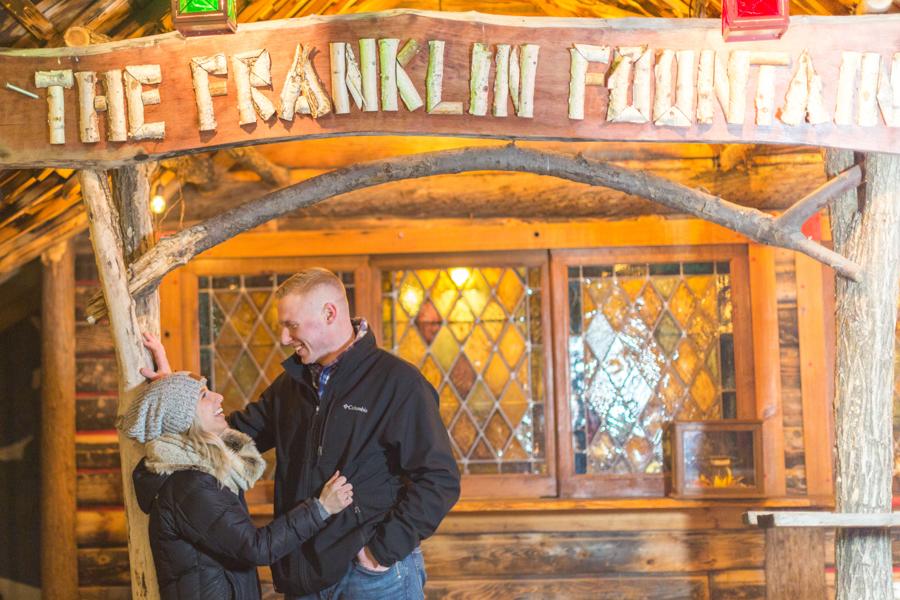 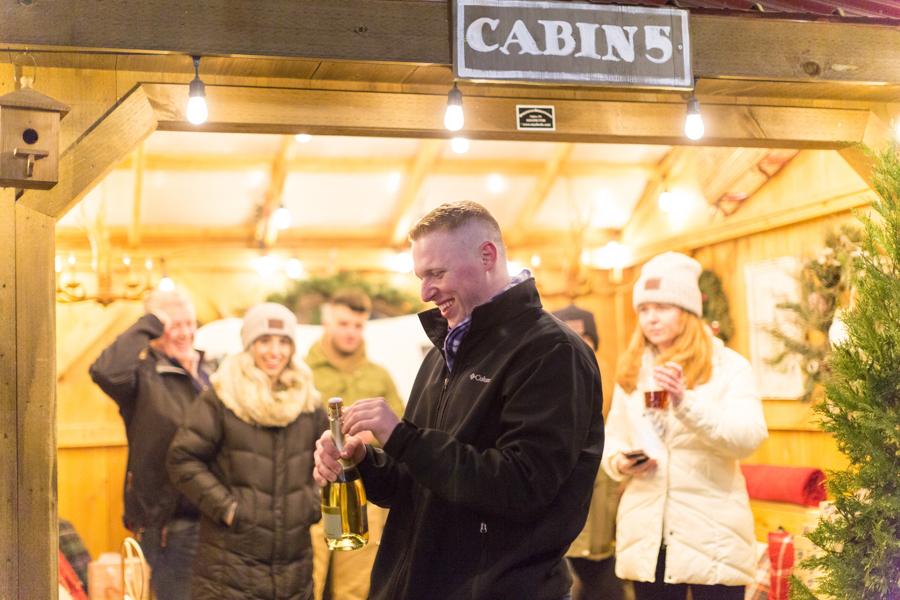 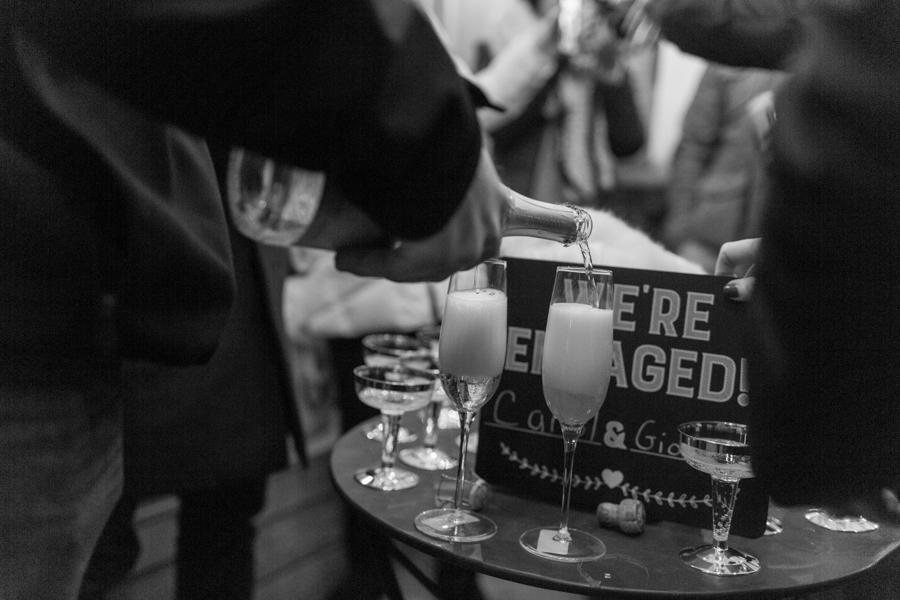 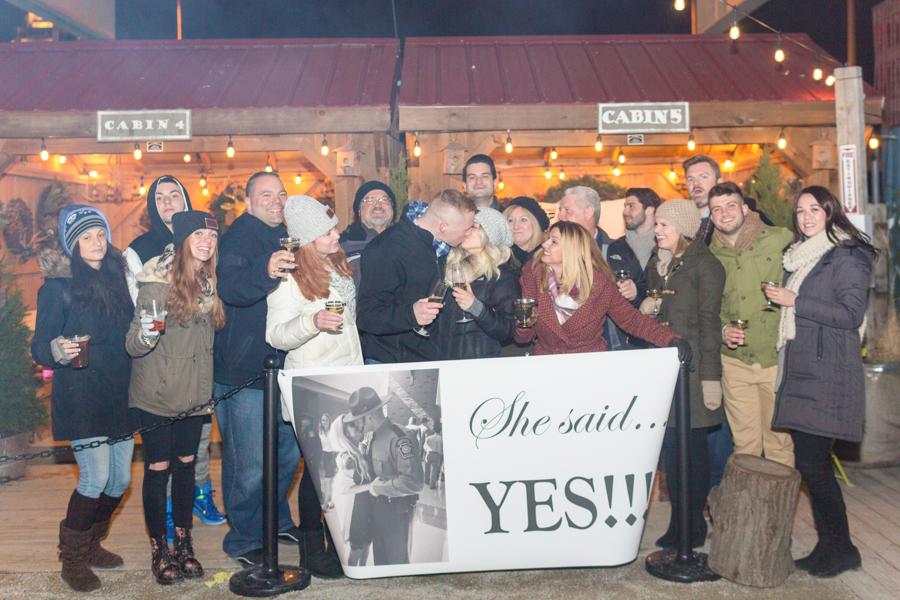