There is no greater celebration than when a couple that have known each other a very long time finally come together in holy matrimony. Mix in sweet DIY details, a soft pink peony bridal bouquet, a Jenga guestbook, charity favors, and joyous family and friends, and you’ve got a wedding that can’t go wrong. We are in love with Katy and Steve’s romantic wedding (you’ll see why in the following photos) and their love story is ever so sweet. Thank you, Chrissy from Chrissy K Photography for sharing these beautiful photos with us! 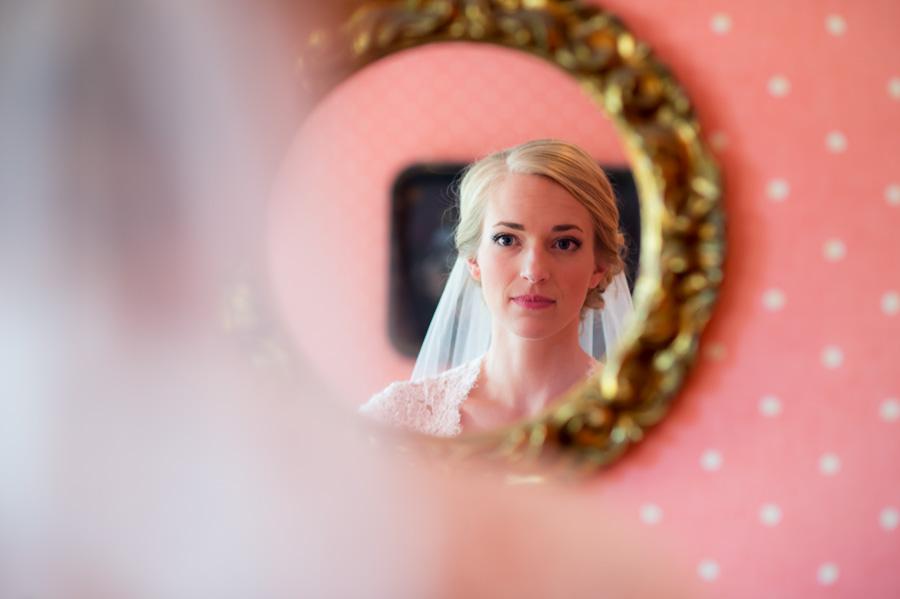 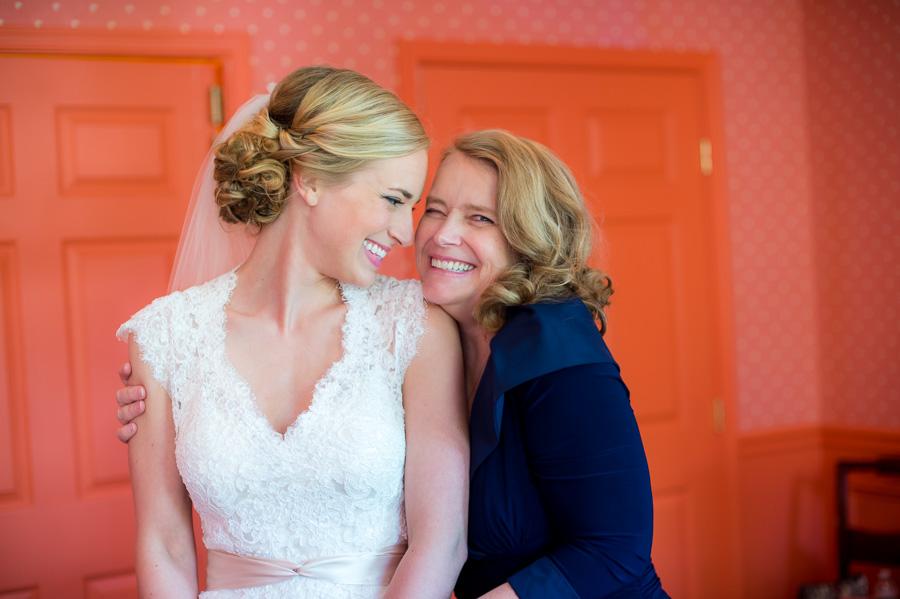 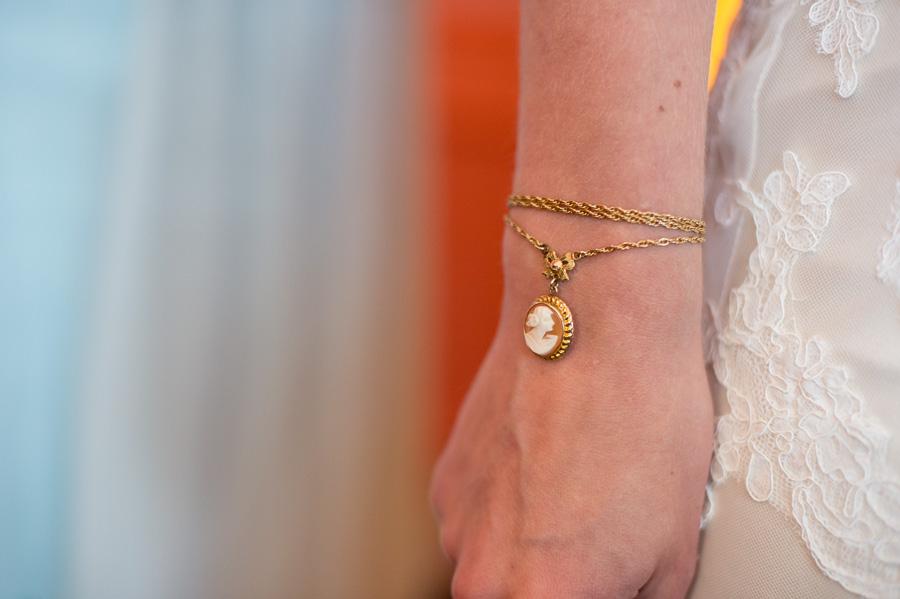 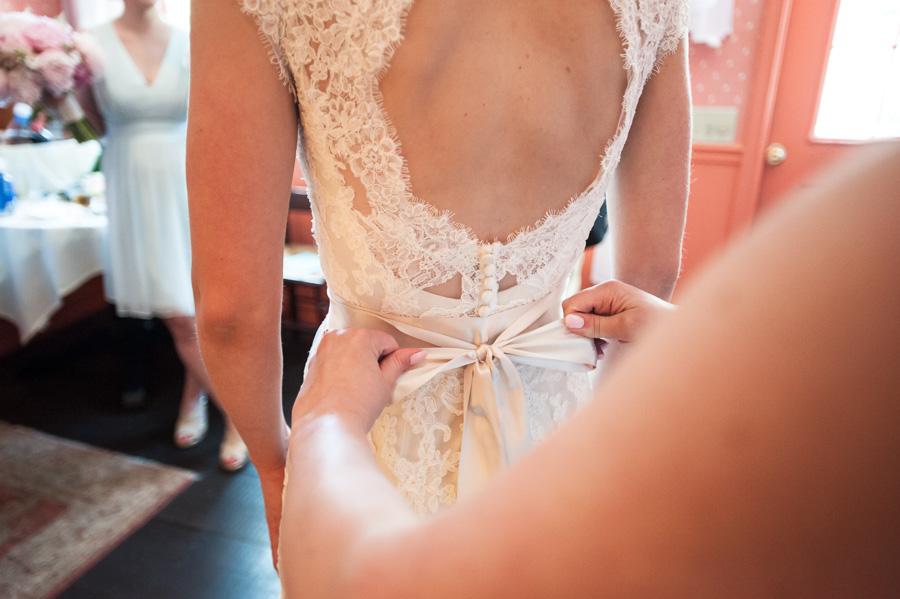 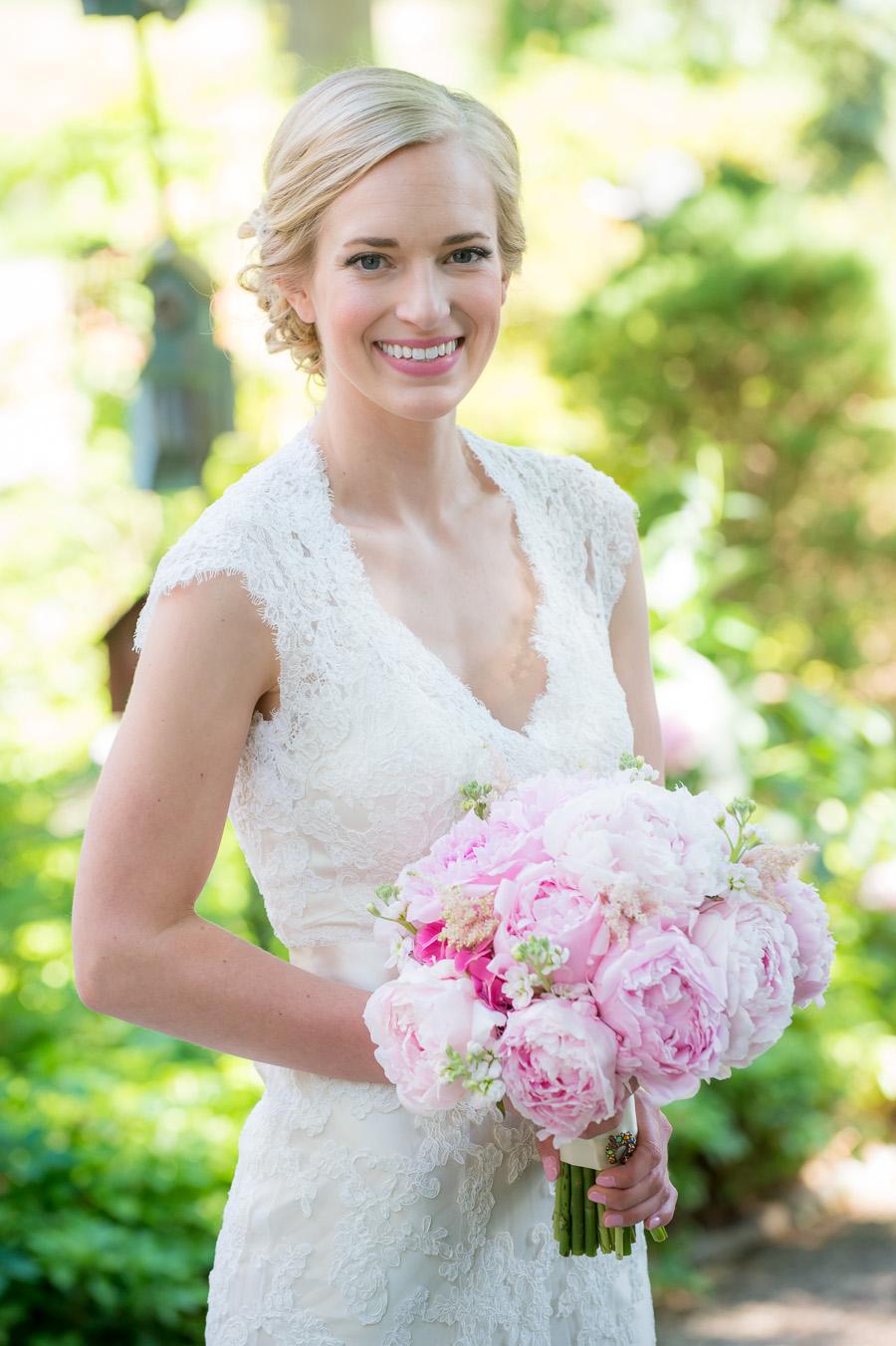 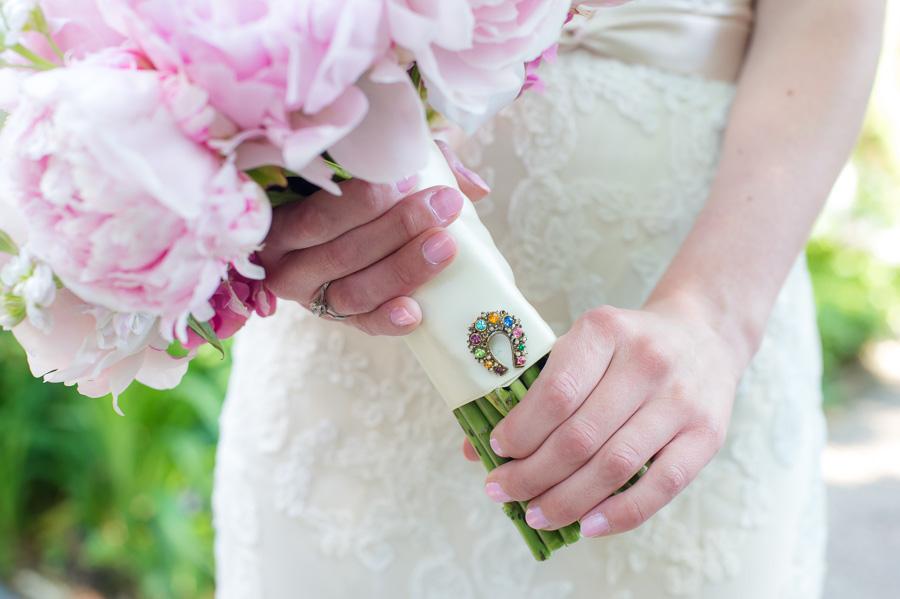 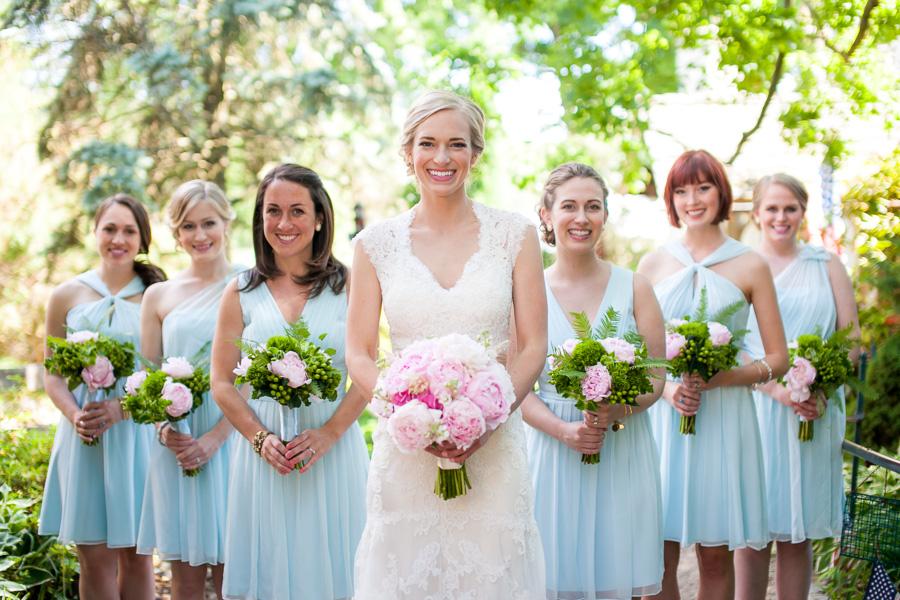 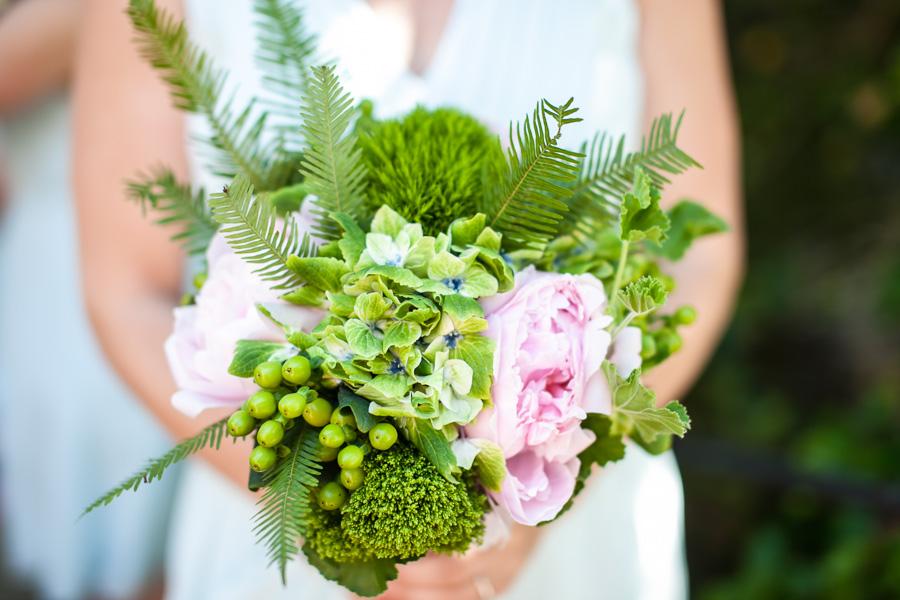 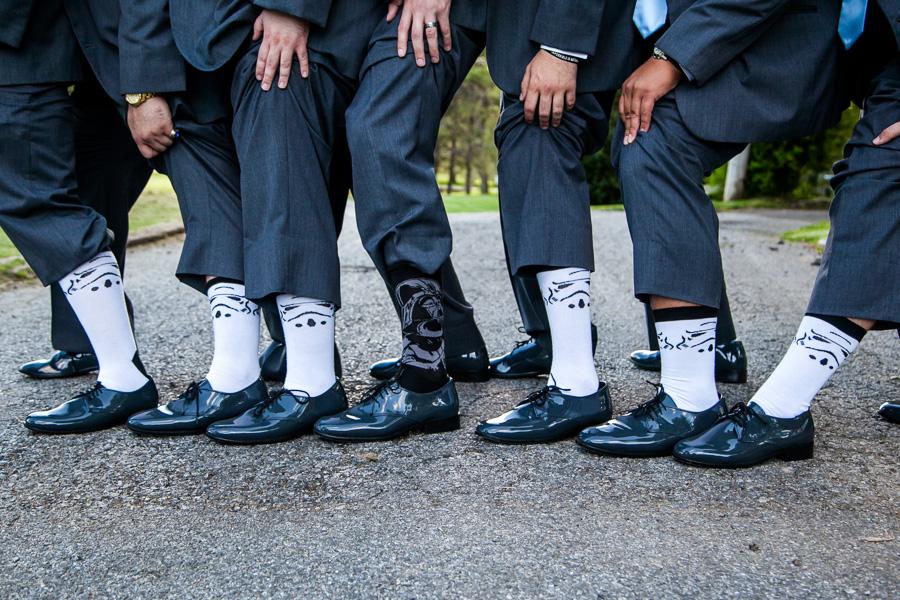 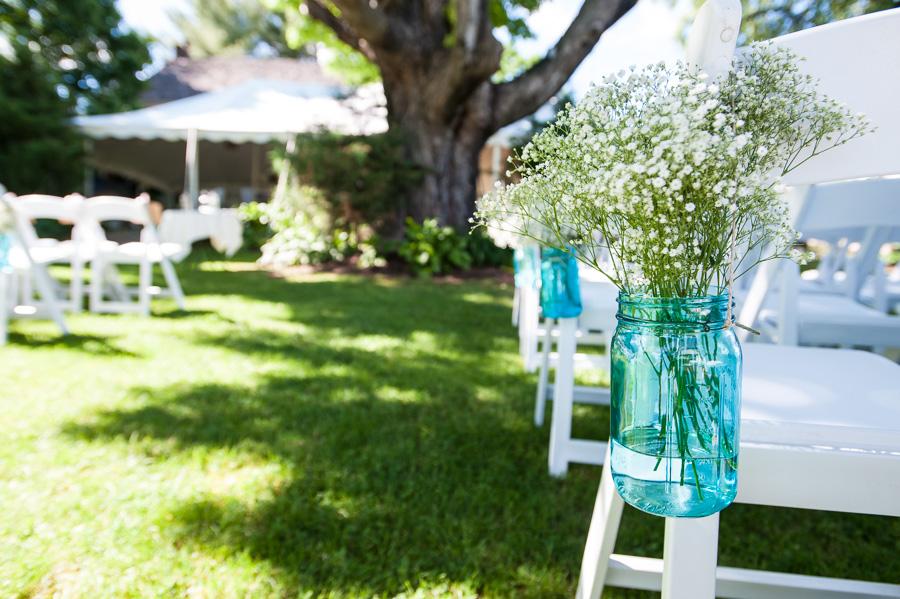 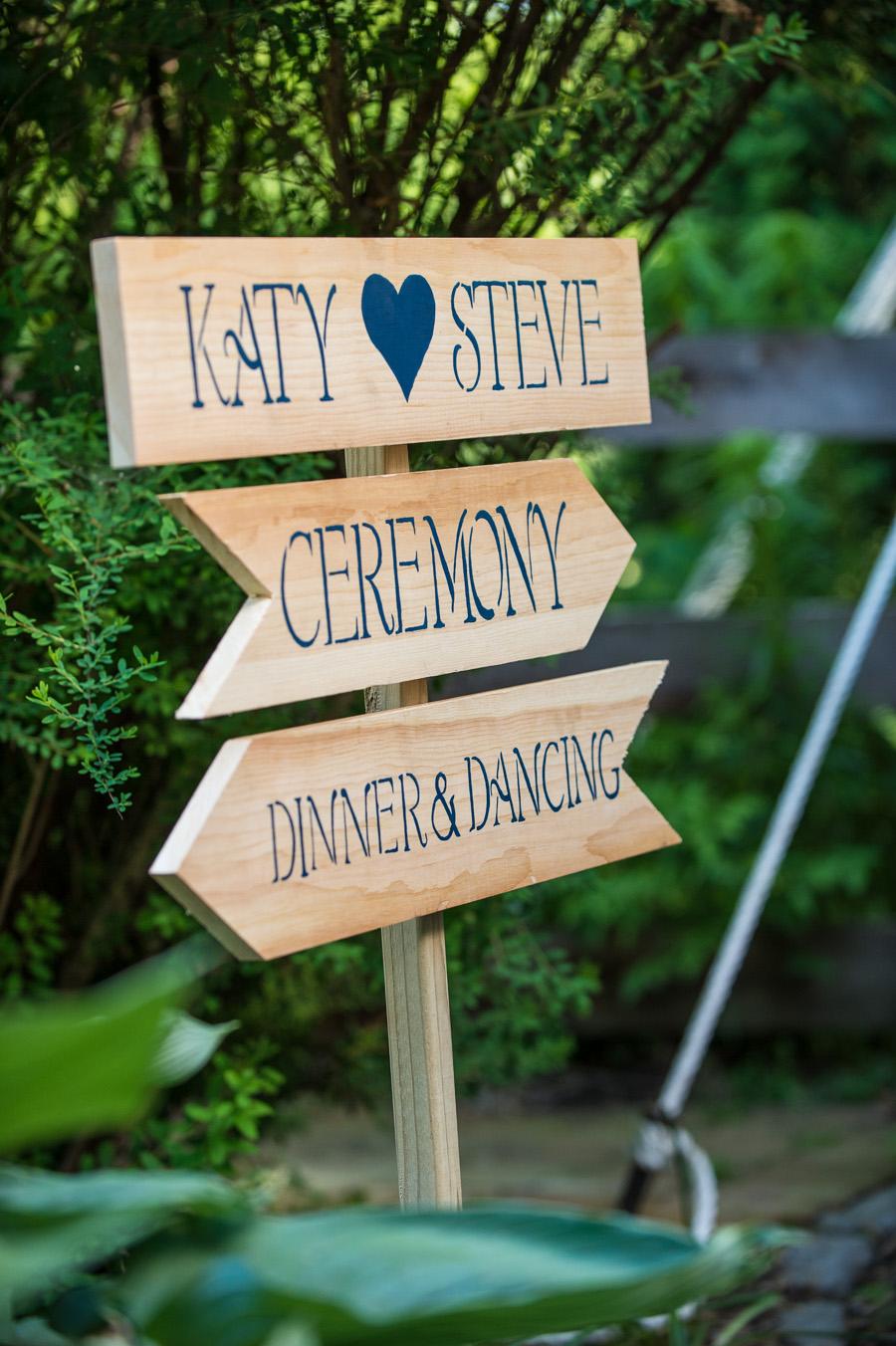 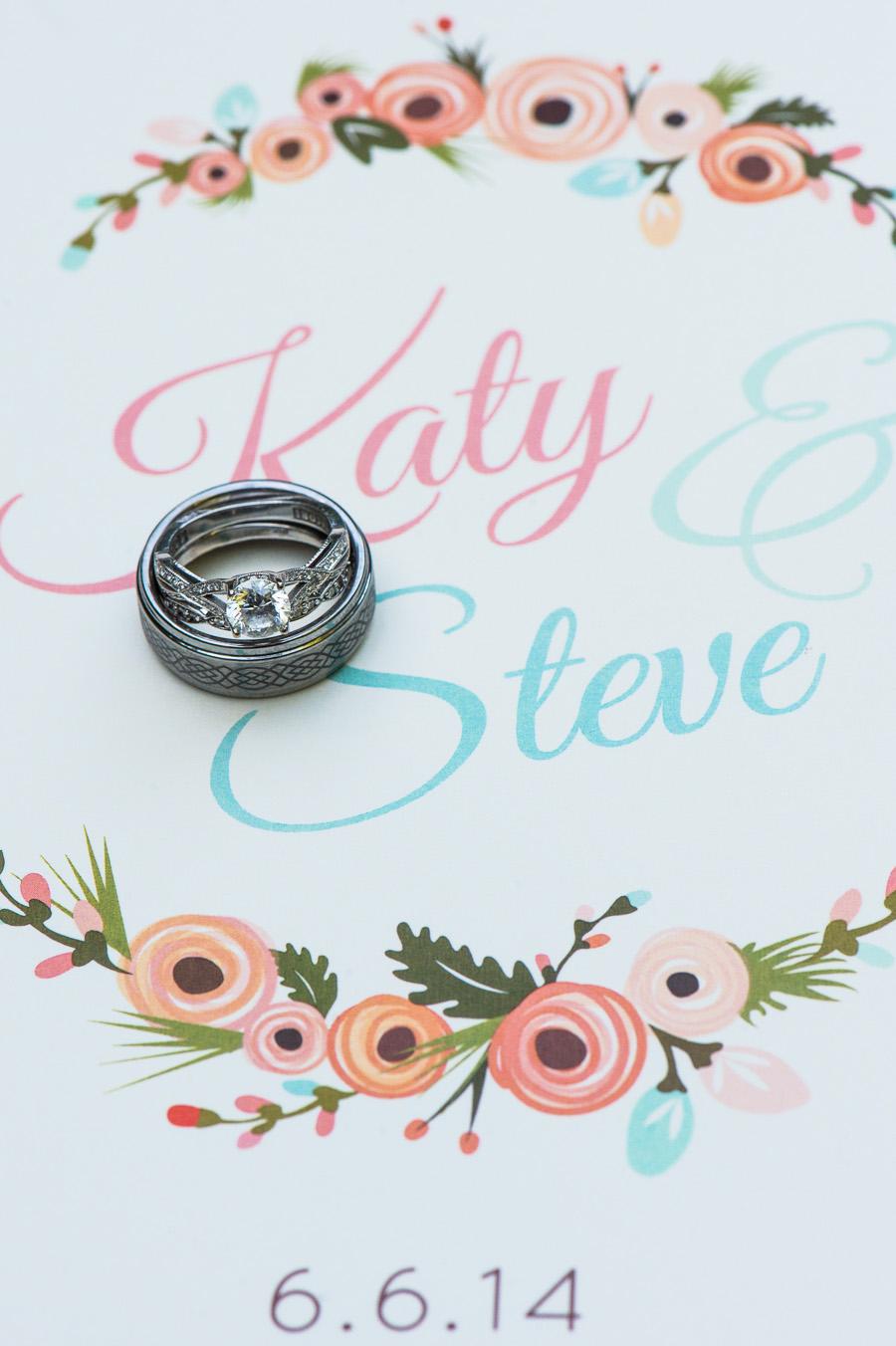 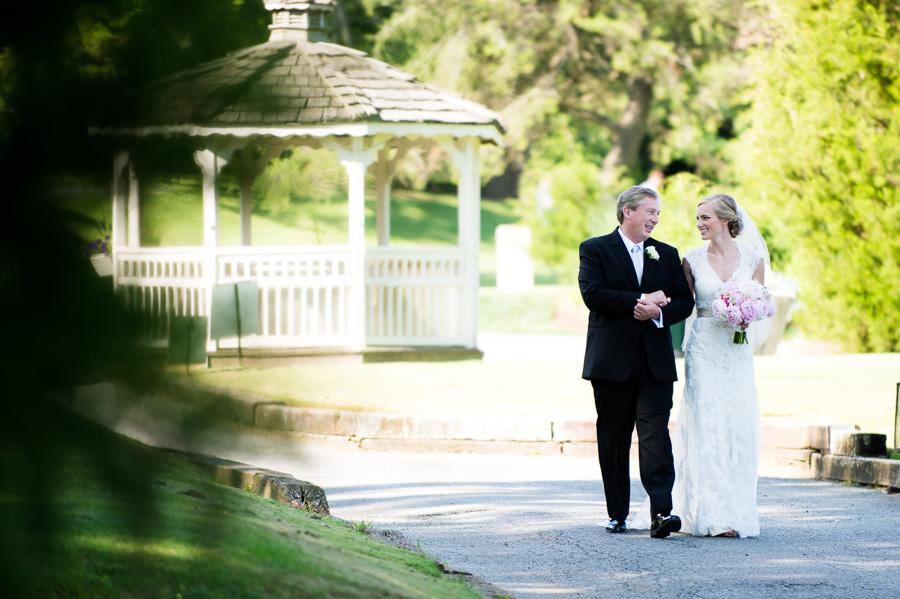 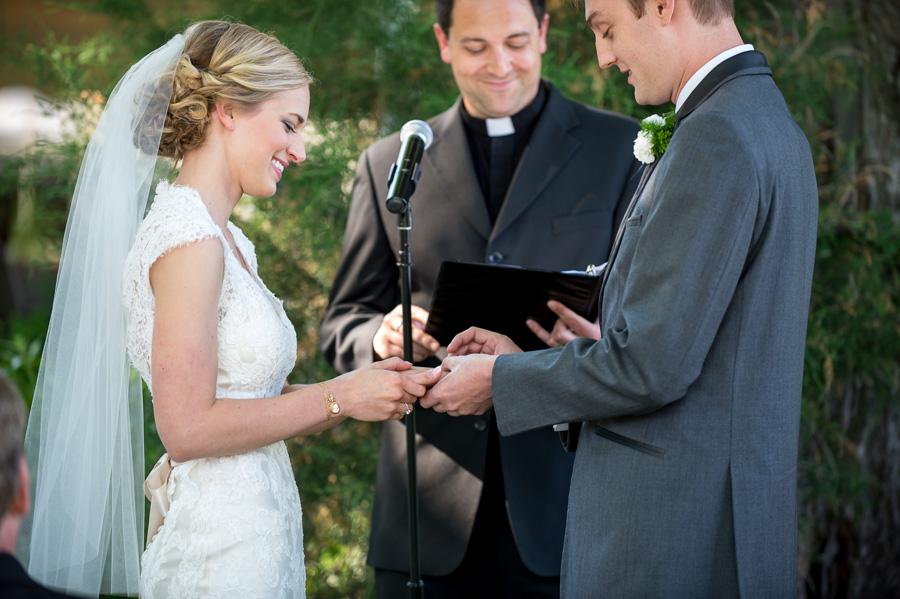 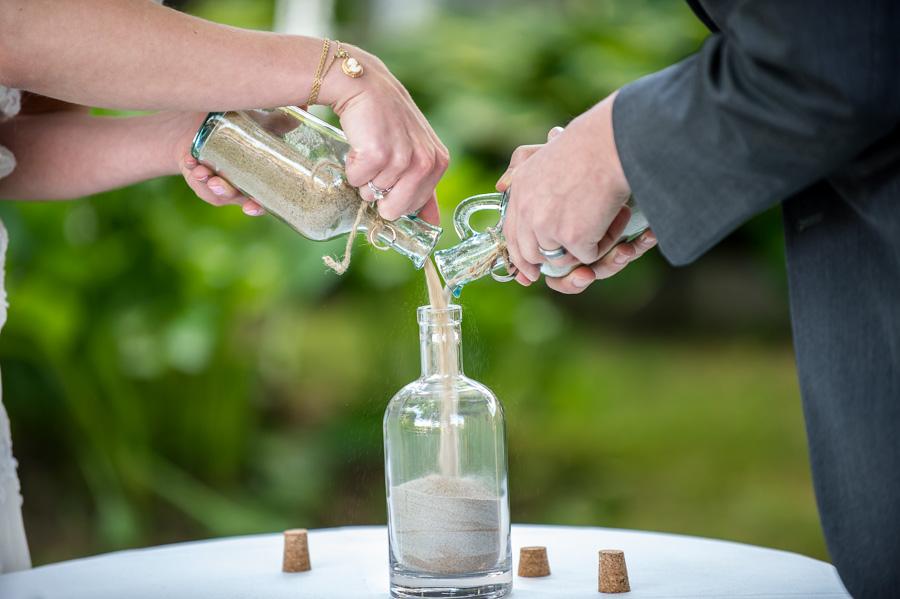 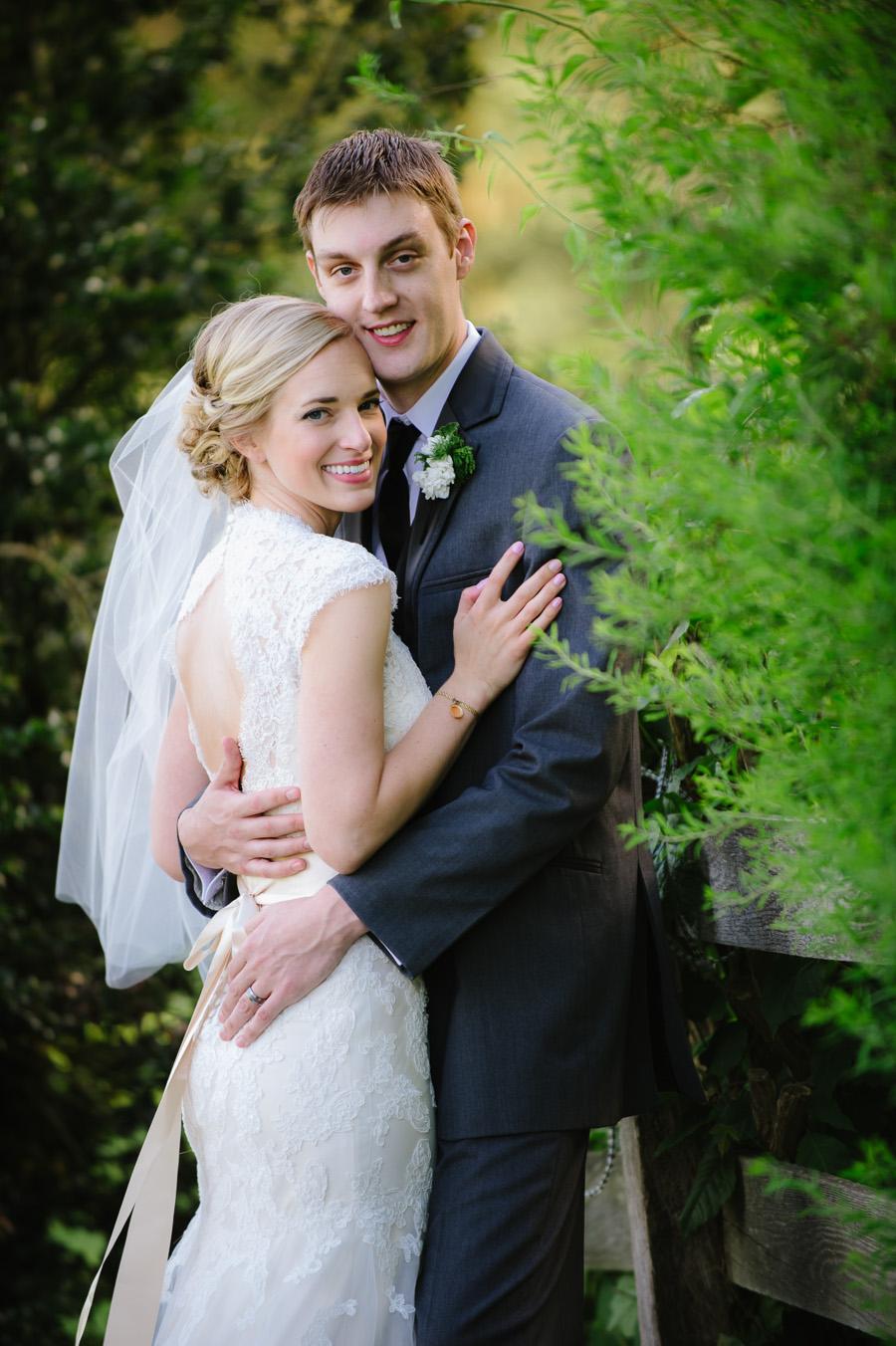 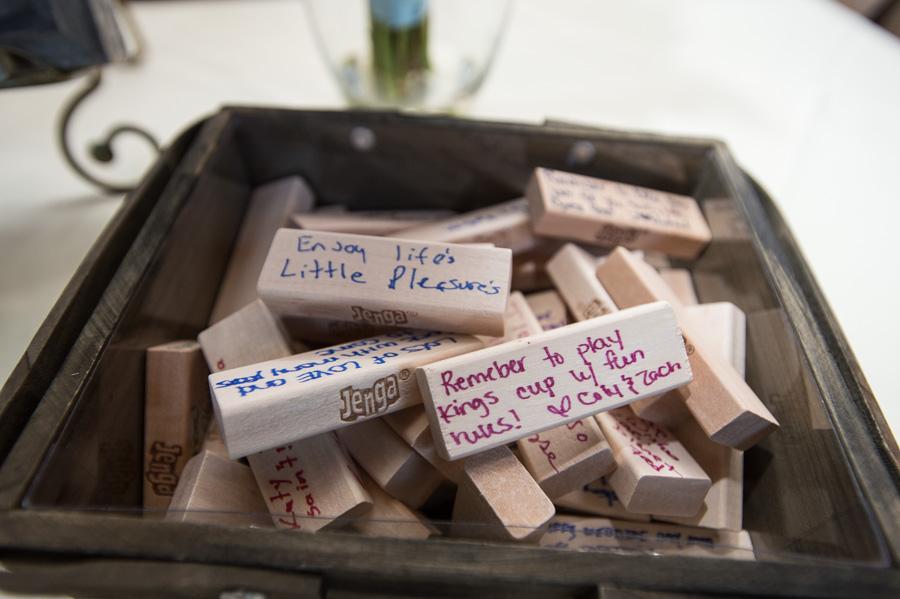 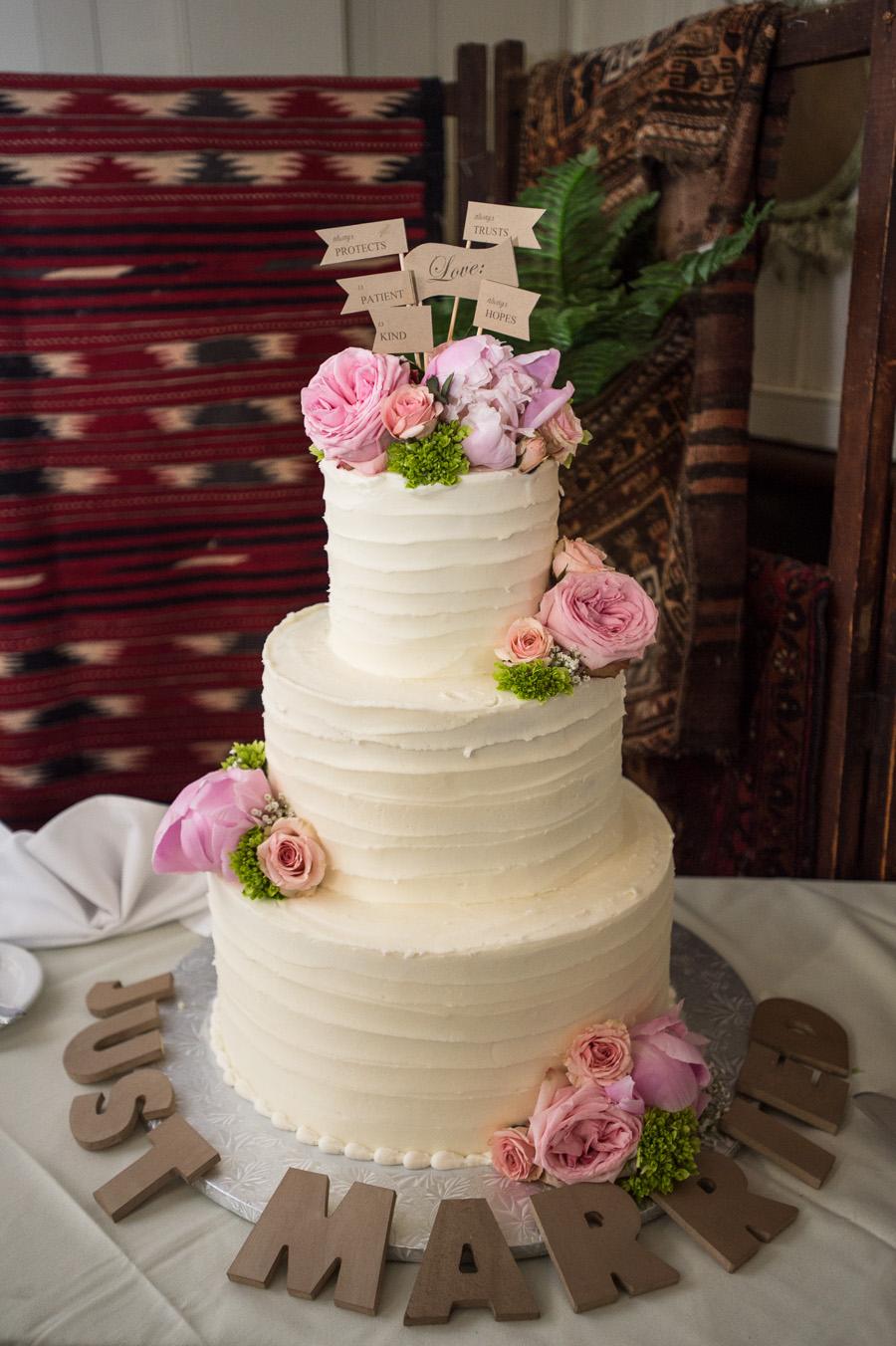 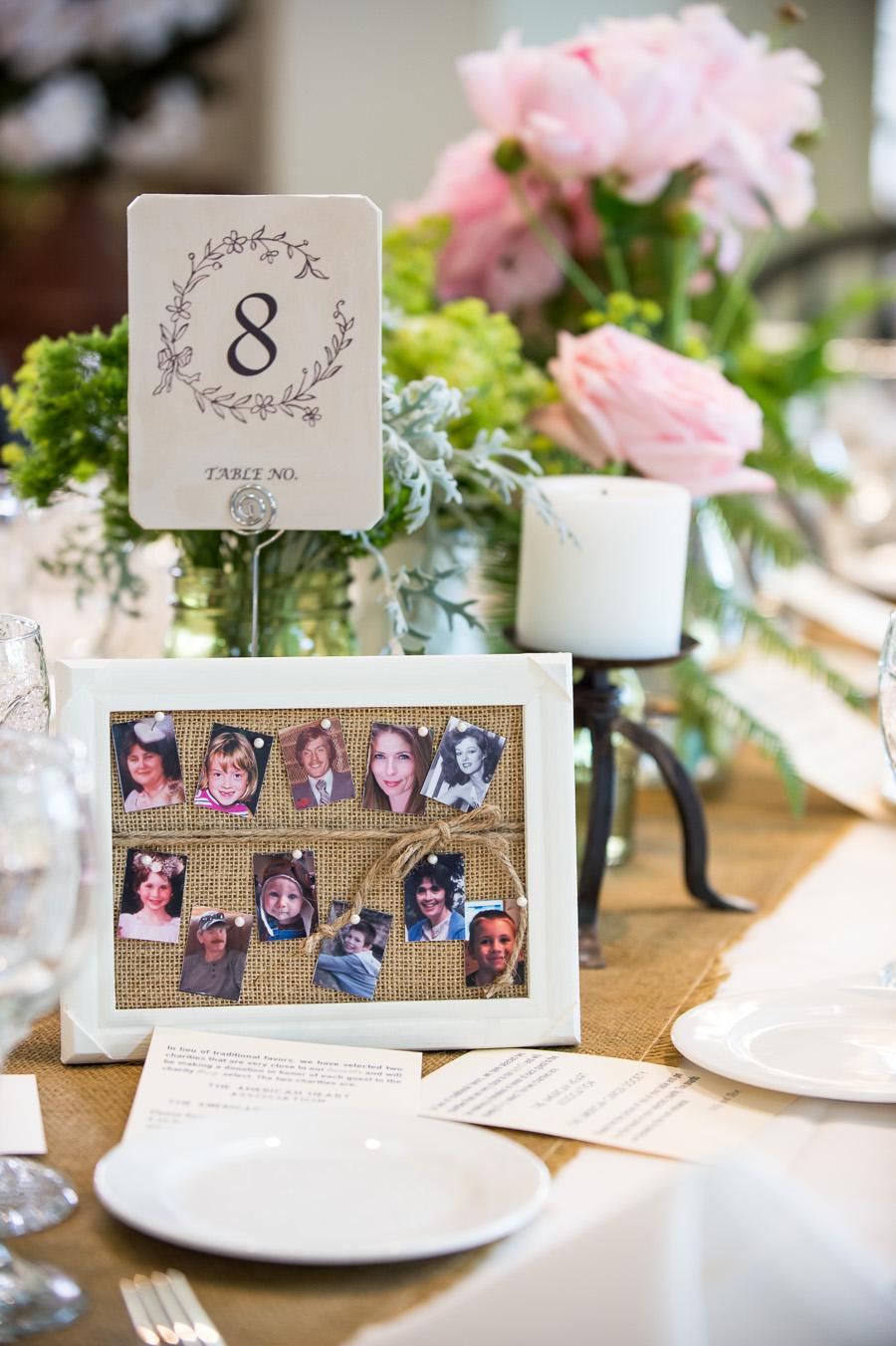 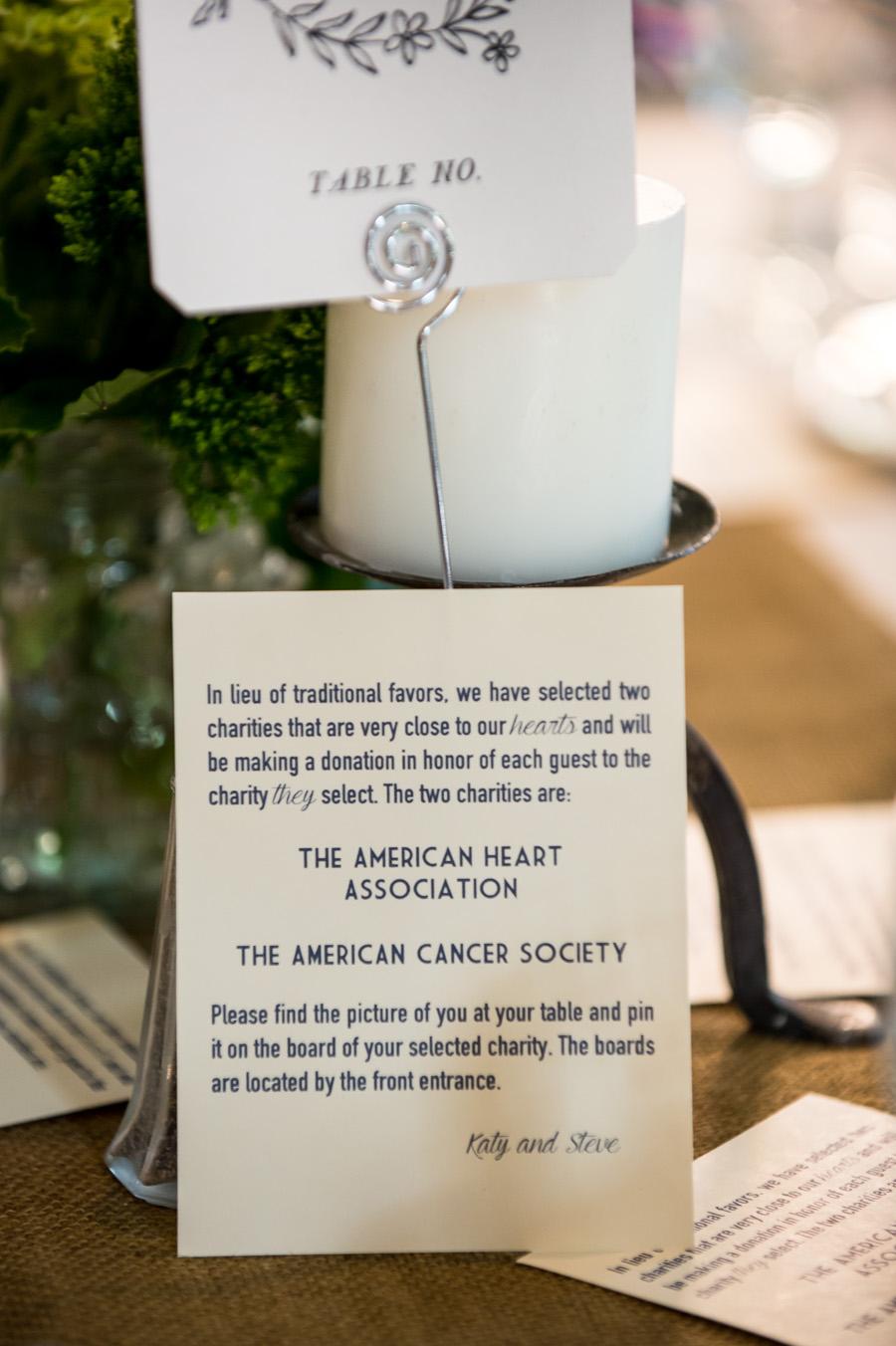 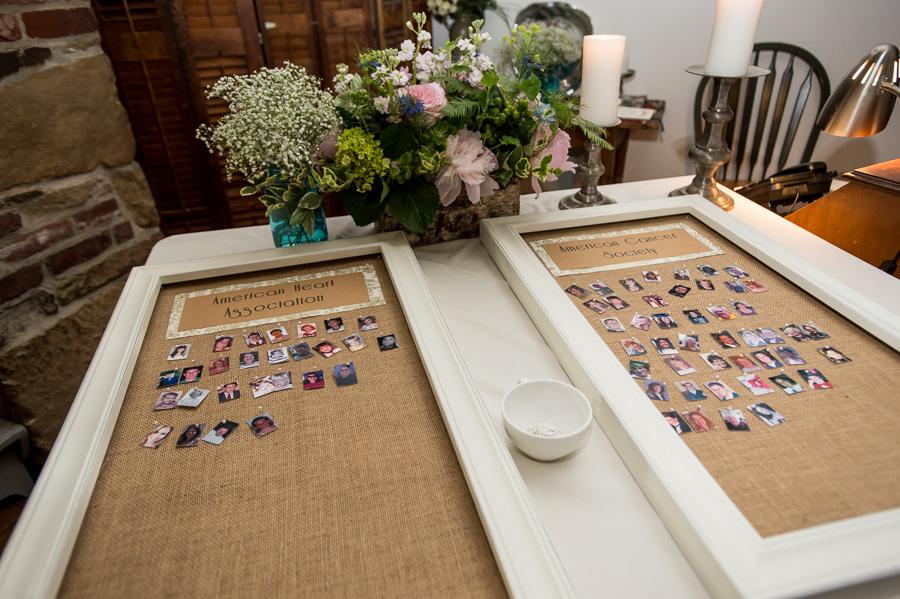 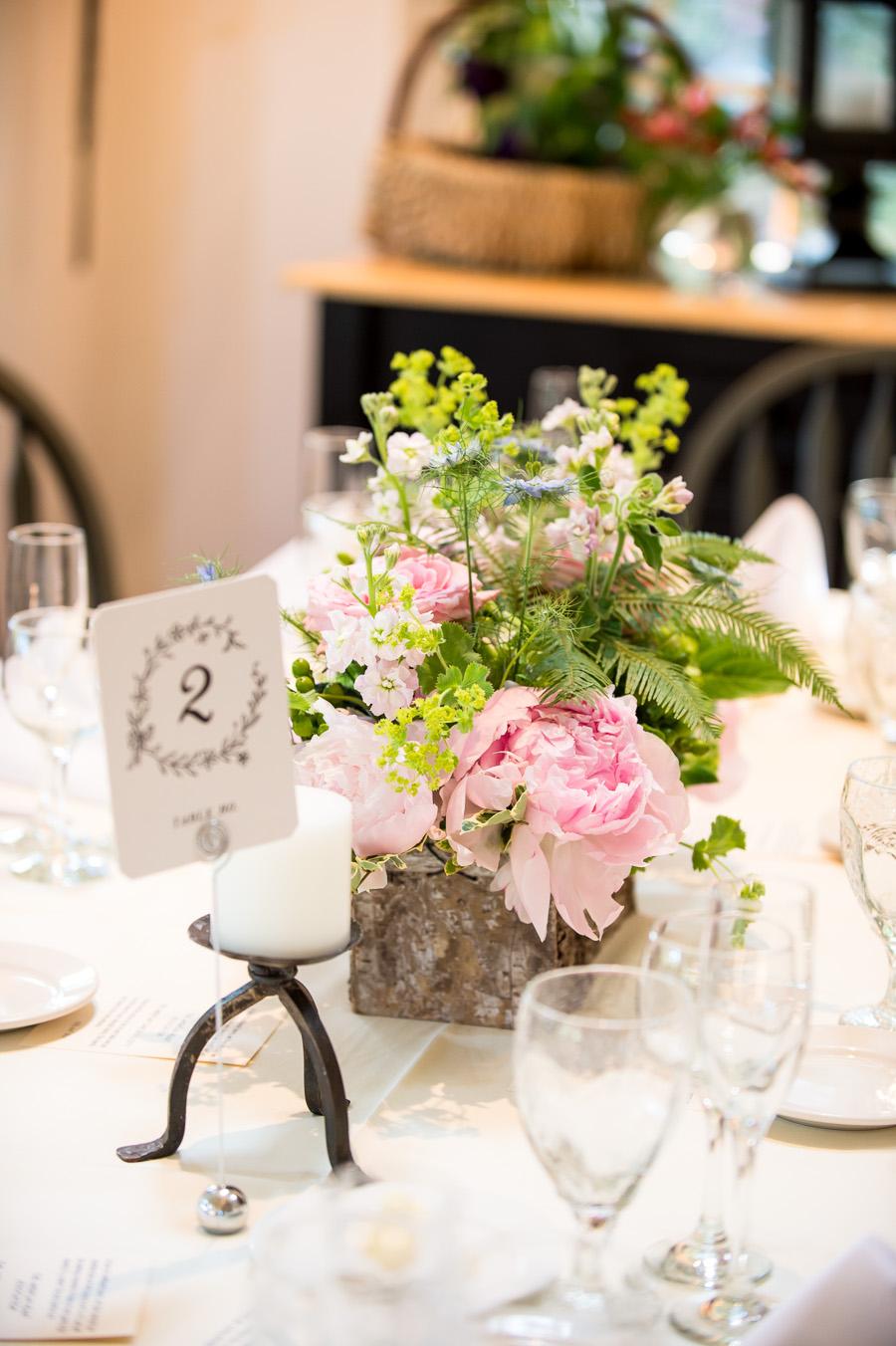 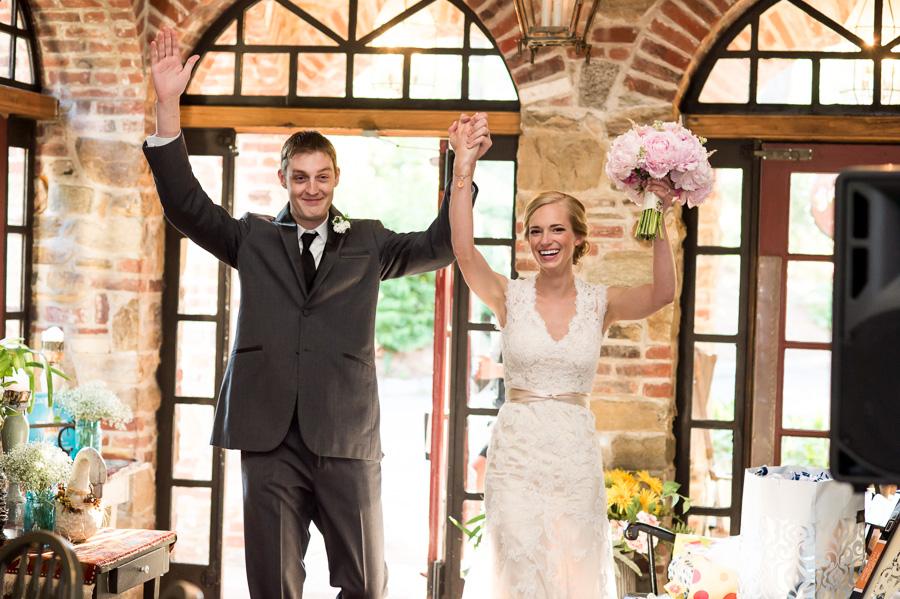 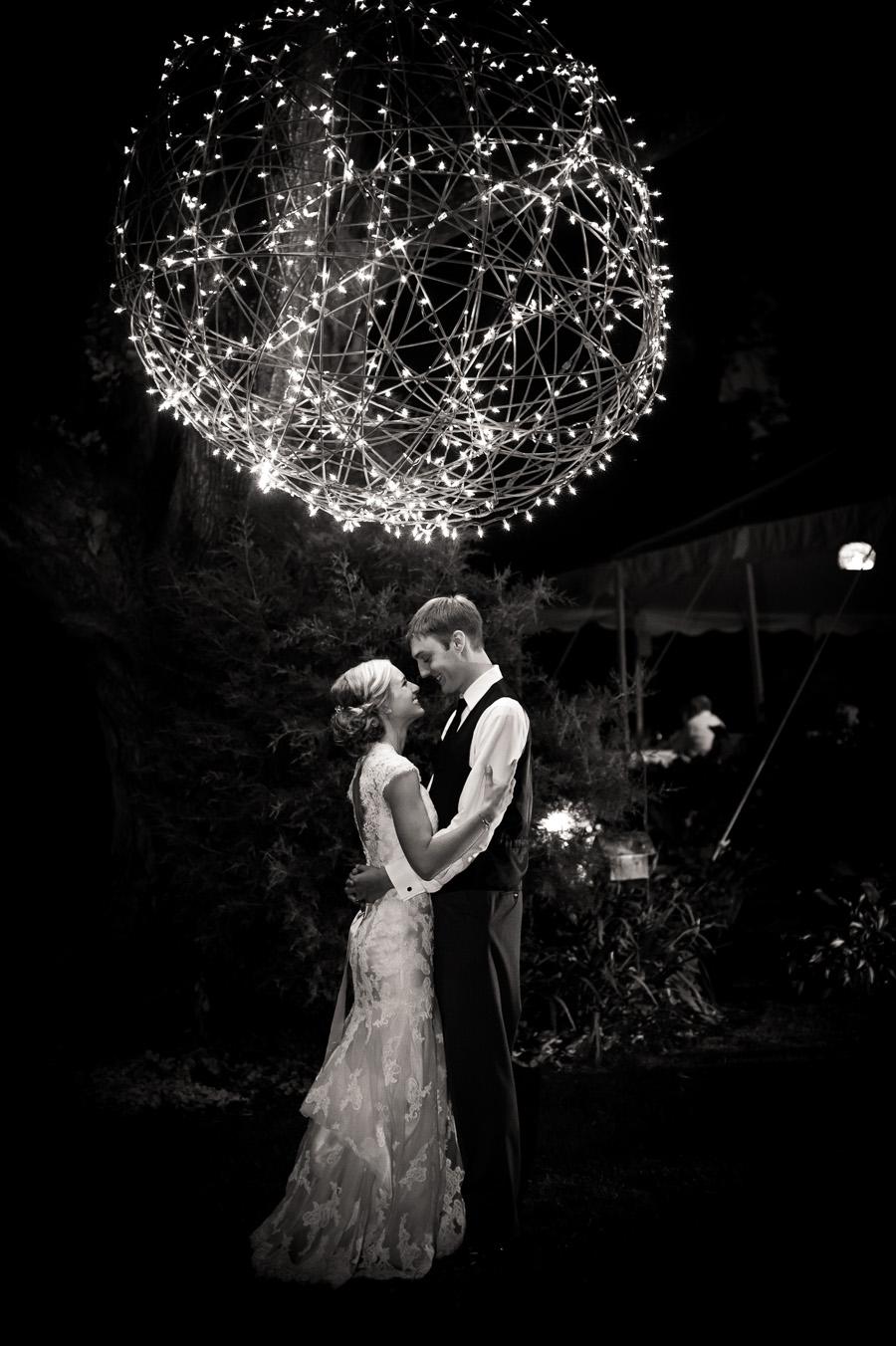 From the groom, Steve: “We went to high school together, but had never met. The summer before freshman year at Penn State, we had the same freshman orientation day. We ran into each other so many times (all accidental) that it was not surprising when we ended up living in the same dorm building a few weeks later. A friend of Katy’s had been invited to hang out with some people in Katy’s building and asked her to come along. There, she officially introduced us and we have been best friends ever since.”

Story of their engagement: Steve spent Christmas Eve 2013 with the Kober family. The family spent the day playing board games, eating delicious food, and enjoying an unexpected snowfall. The Kobers have a tradition of opening a present on Christmas Eve after church. This year, Steve asked Katy to open his. Pulling back the paper, she discovered a board game Steve had made her, “Marry-Me-Nopoly.” When she looked up, Steve was on one knee with a beautiful diamond ring. Katy said yes and the couple spent the rest of the holidays celebrating with the Kober and Jennings families.

So, after seven years of dating, Katy and Steve were married on June 6, 2014 at Loch Nairn Golf Club. Katy searched high and low for the perfect cake and when she found Cakes and Candies by Maryellen, she knew it was a match made in heaven. From the hand made wooden signs the bride and her dad made, to the cake topper that the bride’s mom crafted, to the wedding program that the groom’s sister made, and even the Jenga pieces where family and friends could leave inspirational messages, the details of the wedding were very important to Katy. Instead of traditional favors, the bride and groom selected two charities that were close their hearts: The American Heart Association and The American Cancer Society. The guests were asked to place a tiny photo of themselves (that were found on the dinner reception tables) onto the charity board of their choice.