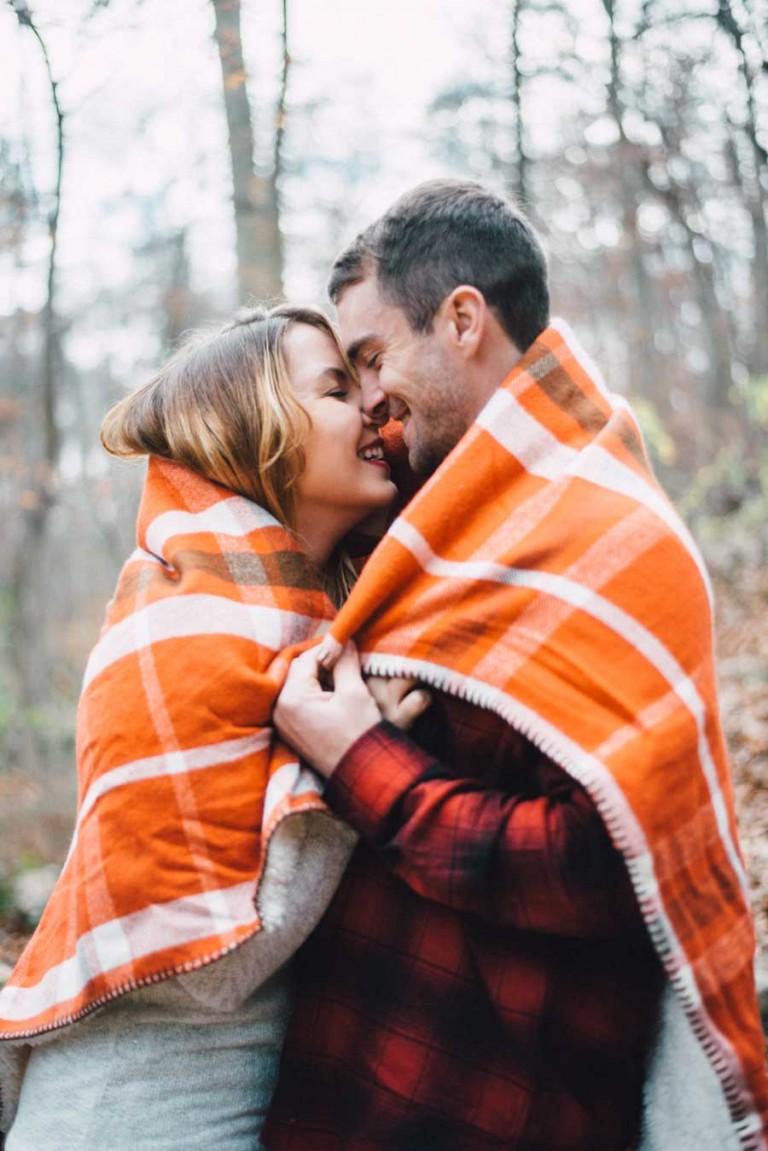 Brianne and Jake’s charmingly romantic e-session will give you warm vibes that will last all throughout your day!  Their amazing Philly destined shoot  includes outdoor snuggling at Wissahickon Park, a coffee break at Philly Java Co., and a visit to Old Swedes dog park to take some adorable shots with their dog Harper.  Wissahickon Park is certainly a unique location, and was the perfect backdrop to cultivate the romantic camping ambience.  Minh from Emcee Studio Photographie breathtakingly captured every special moment, and artistically told their story through these images.  Brianne and Jake’s love is truly inspiring and were so happy to share the love story of two totally amazing souls! 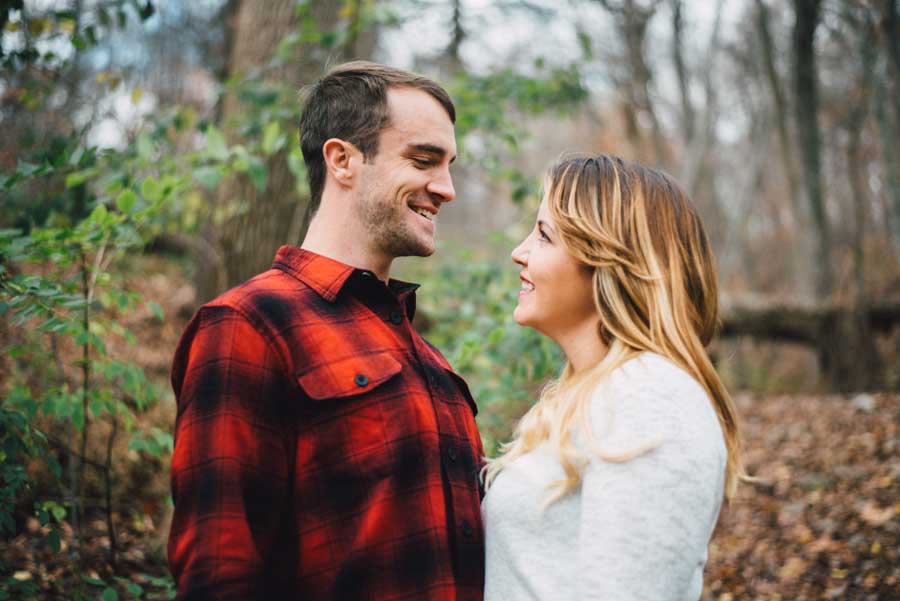 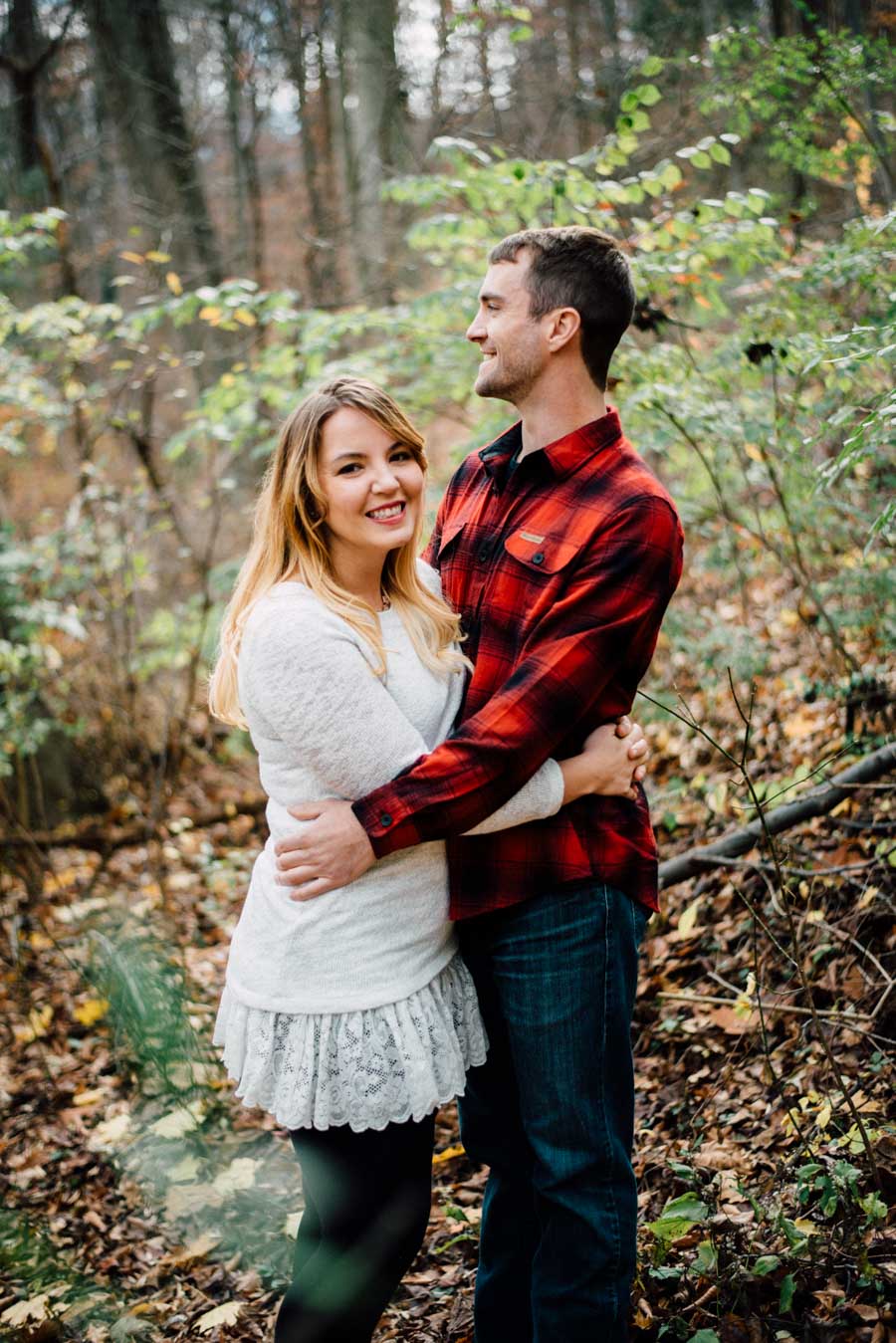 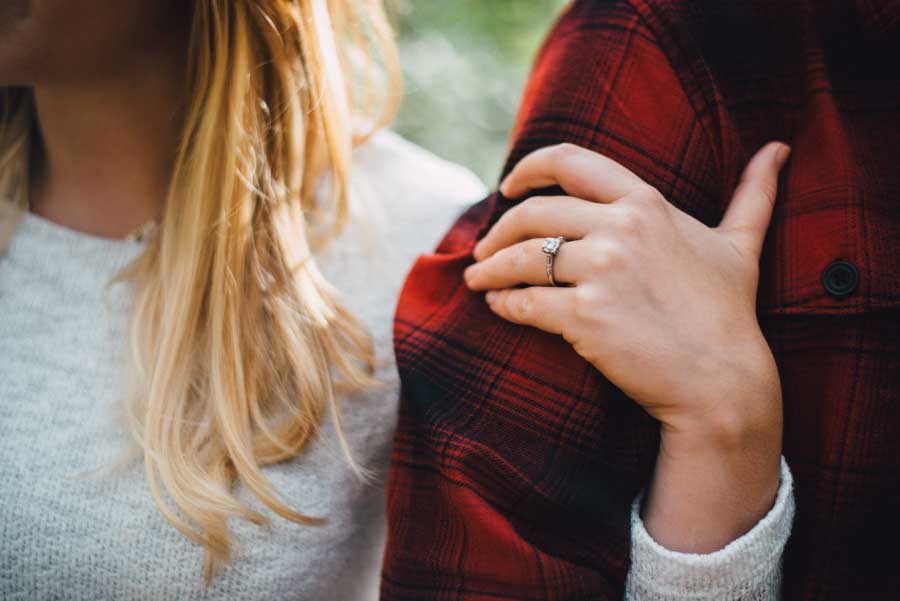 How they met: “Bri and Jake met while going out with friends in Mad River, Manayunk. Bri was ordering a drink when Jake came up to her and complimented on her shirt. She liked Jake’s baseball hat in return. It turned out that Jake had heard about “the legend of Brianne Kammerman” as  a Saint Joe’s rower, so he wanted to meet the celebrity. It helped that Jake’s also a rower at Drexel. They hit it off immediately! Also, Bri thought Jake looked like her celebrity crush, Jake Gyllenhaal.” 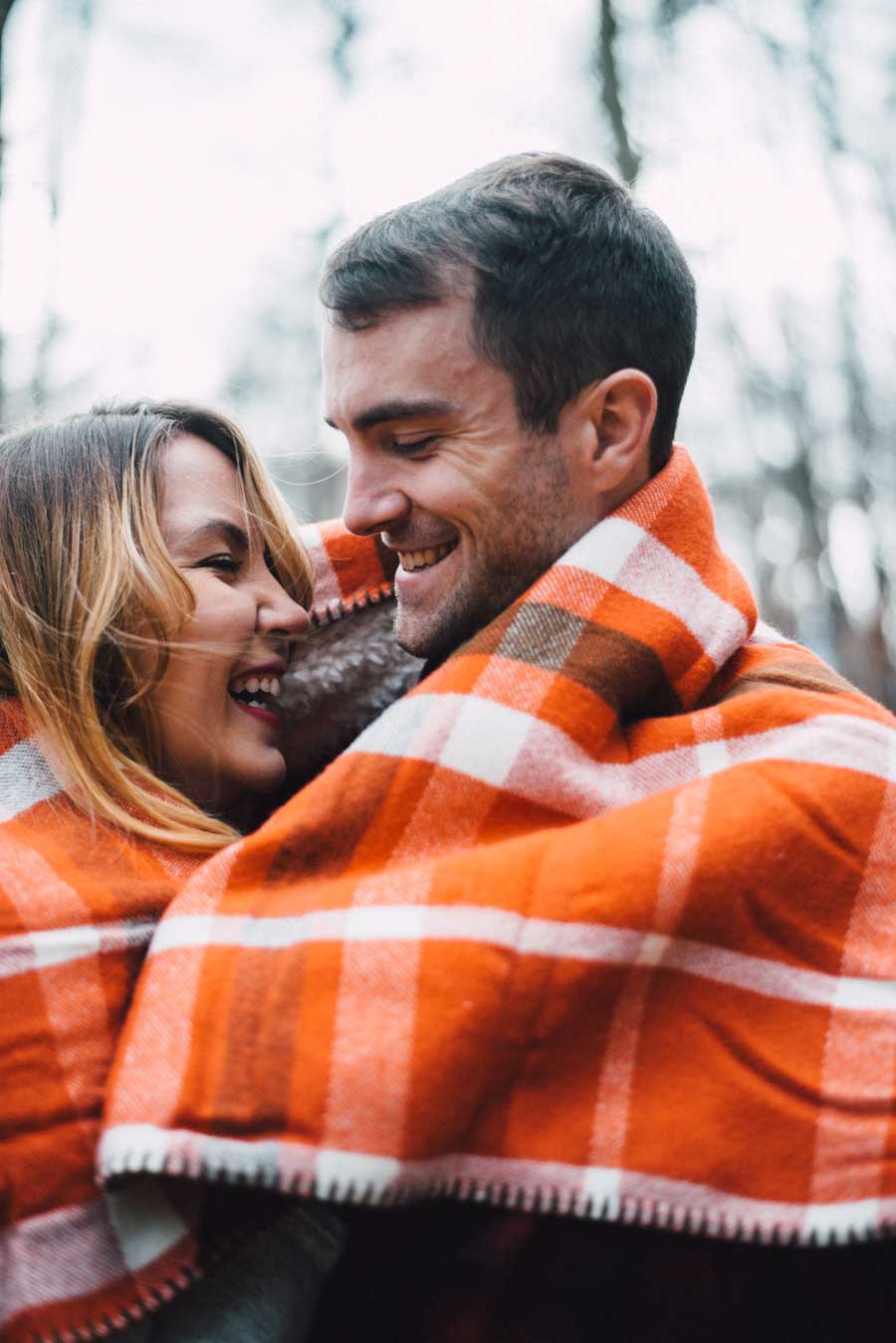 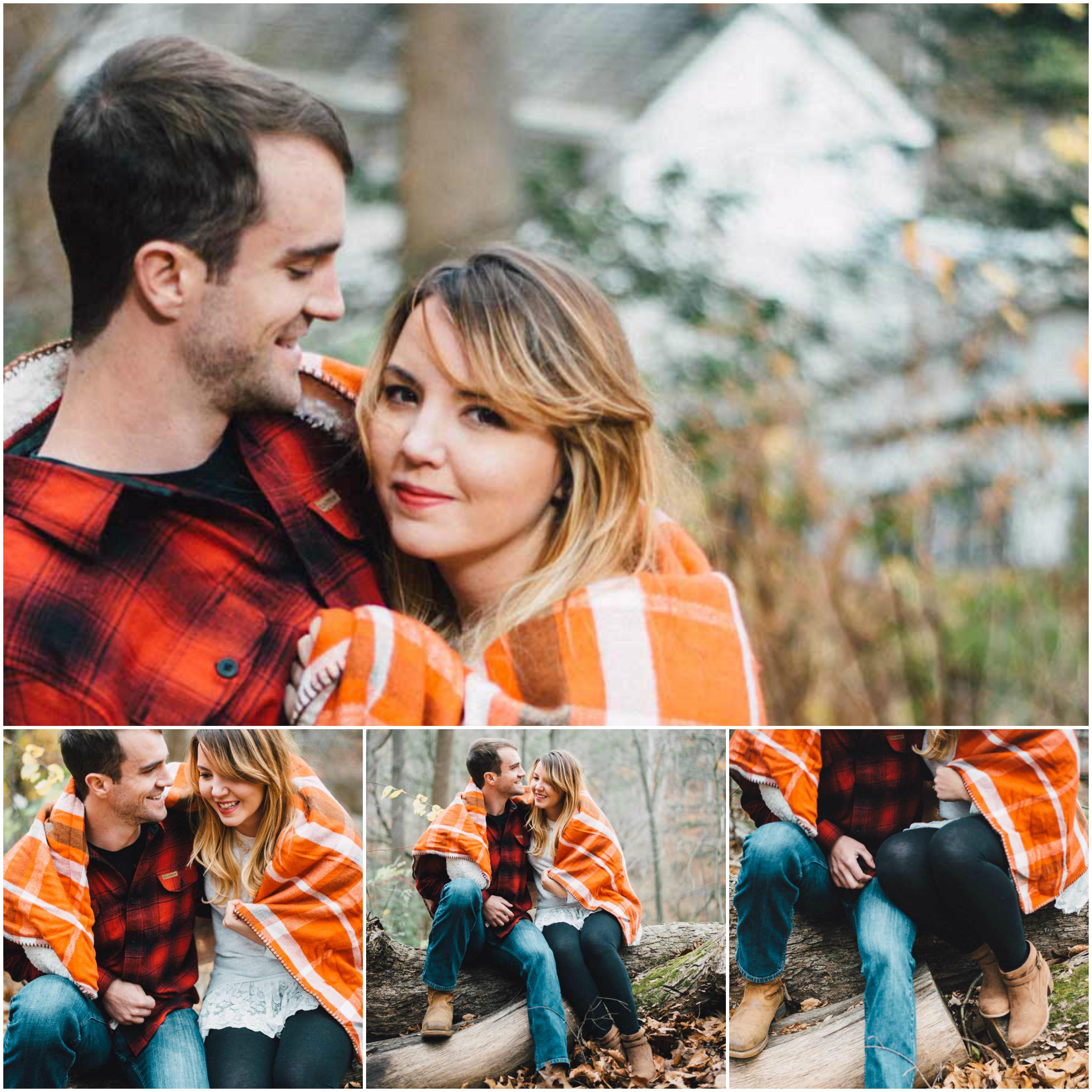 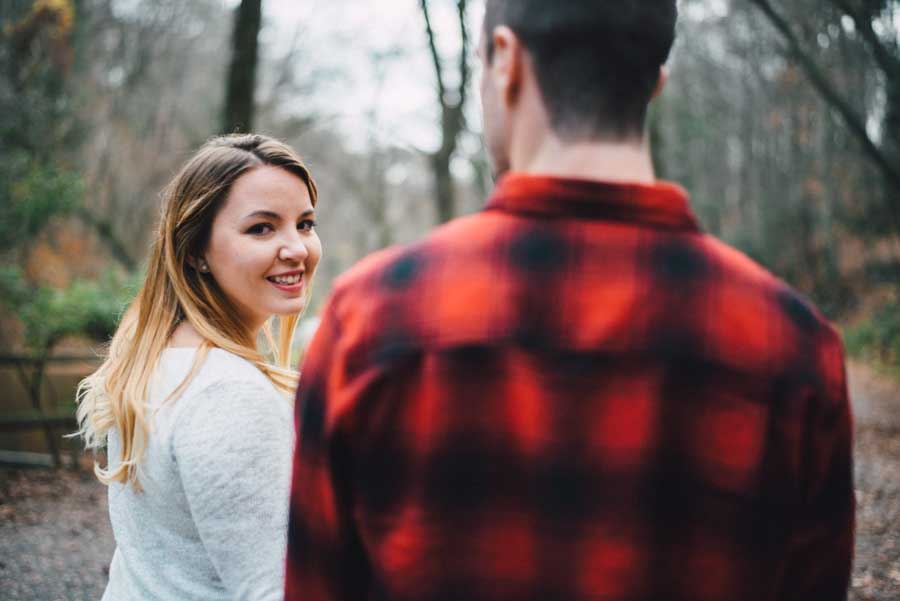 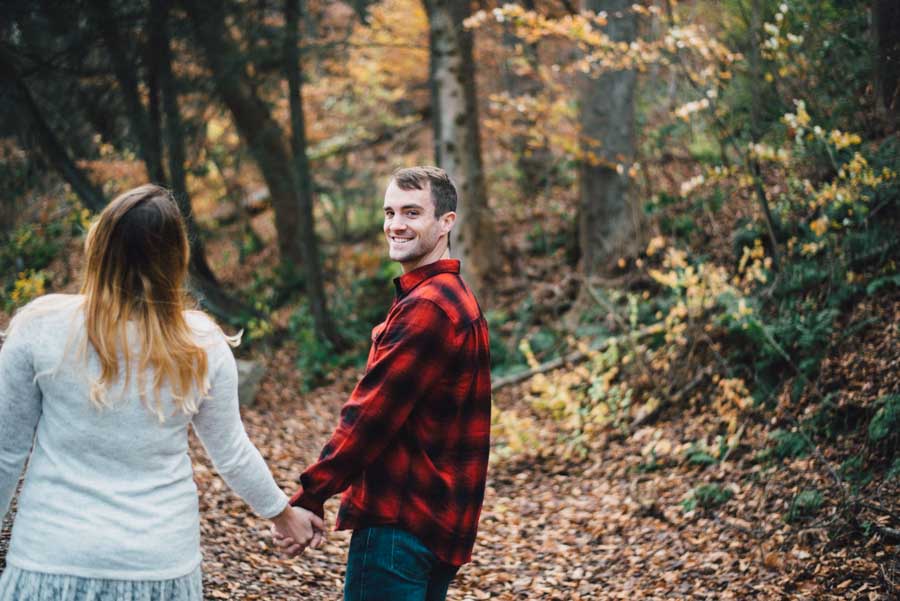 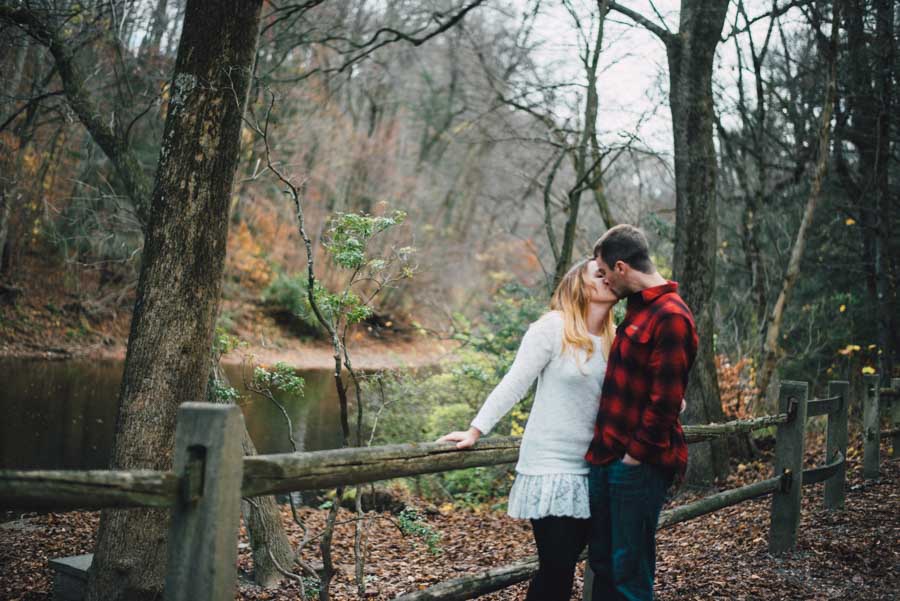 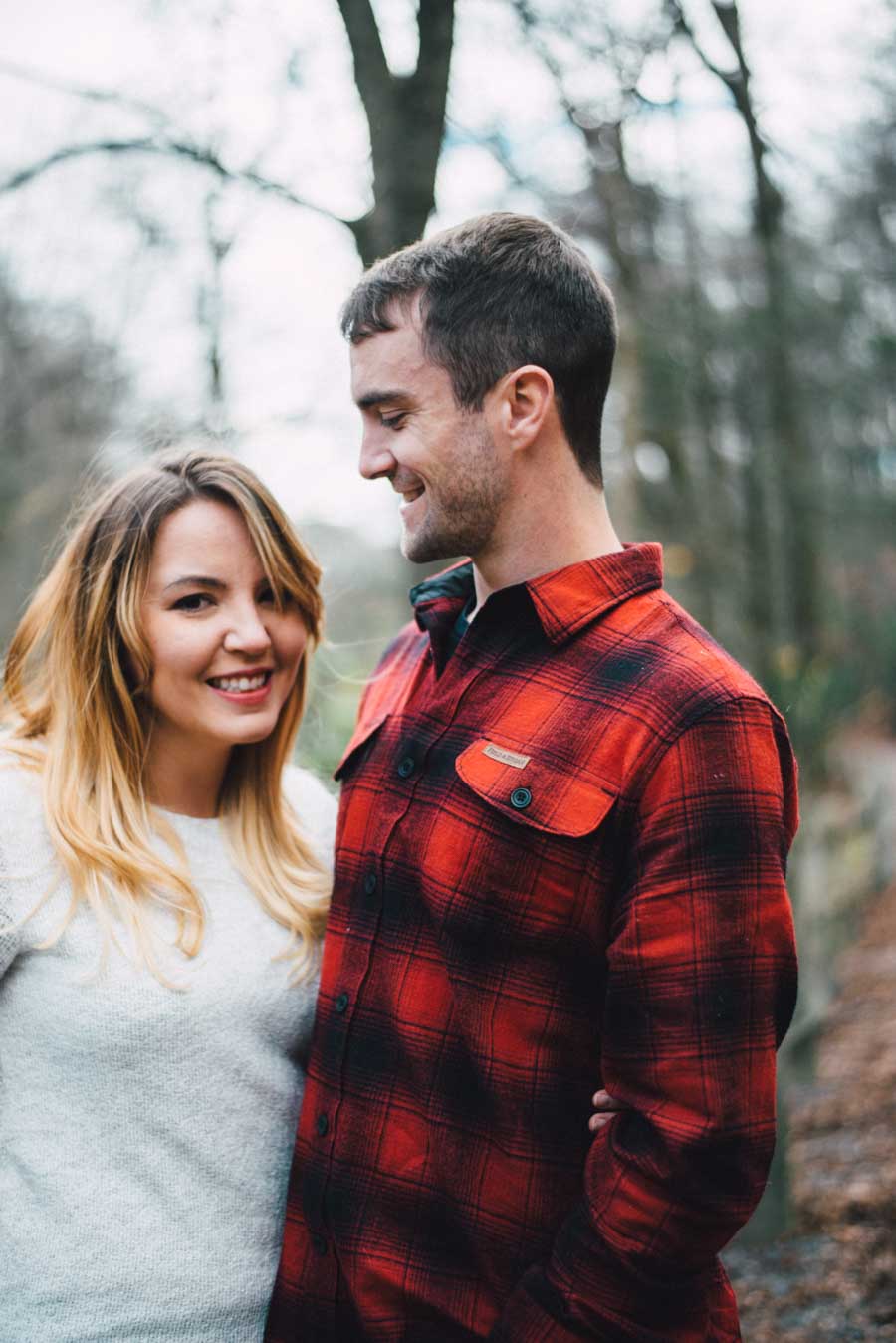 From the Bride-to-be: “Our first date was at Rembrandt’s, a restaurant in Fairmount. He picked it because he knew I loved to paint. It was Valentine’s Day. It was only a week after we met so I was stunned he asked me to be his Valentine! He picked me up in his blue Mini Cooper… even though I lived on the other side of the city. He is old fashioned and traditional in ways like that and that is one of the things I love about him. When we got there, Jake opened up the door for me and told me he had something for me. I was thinking chocolates or flowers, but instead he handed me a small piece of paper. I looked down to find that he had actually taken the time to draw me flowers instead of just going to the store and buying them. That was the moment I knew he was different.. really different.”

From the Groom-to-be: “And she ordered a hamburger with a fried egg on top, I knew she was different… my kind of lady.” 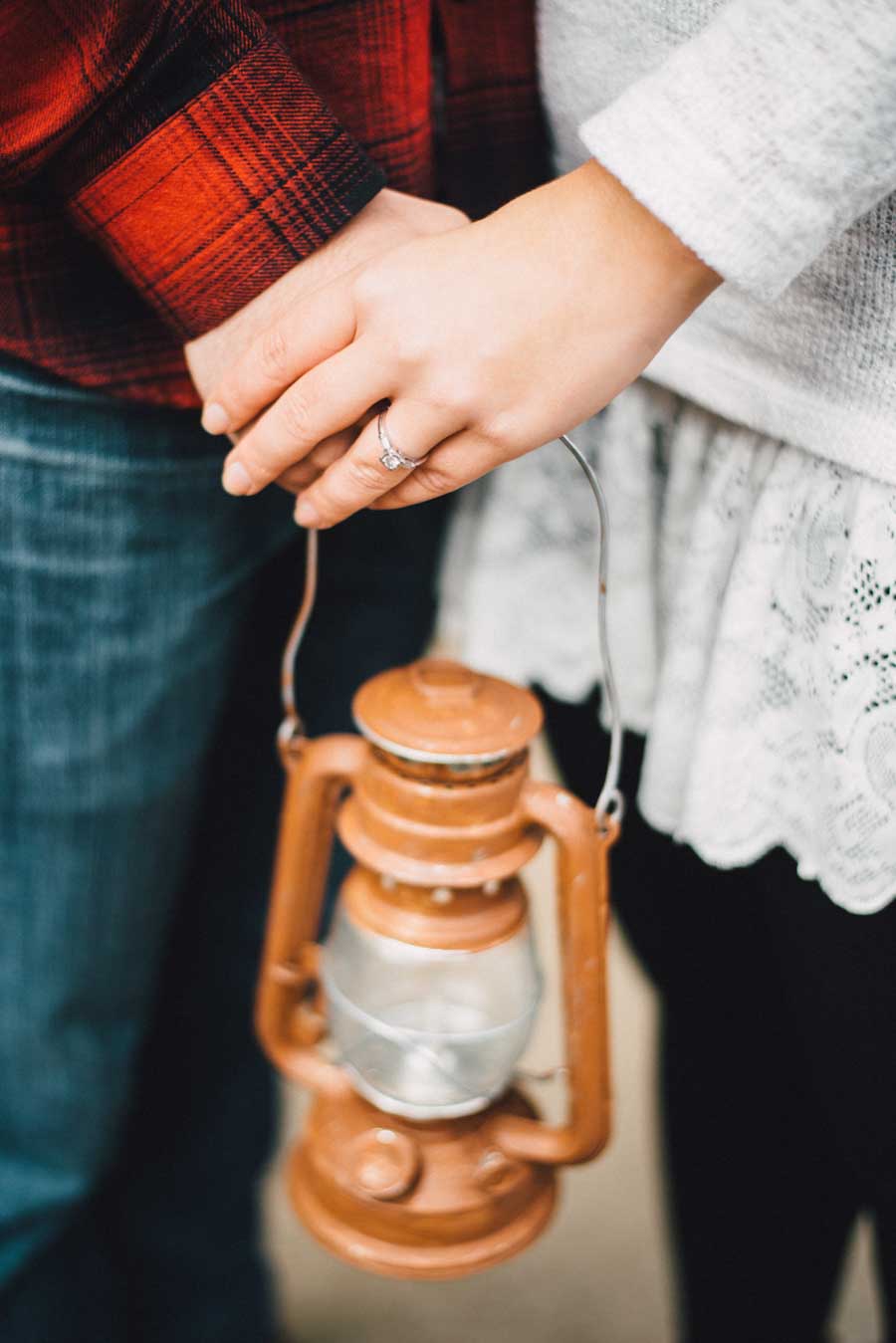 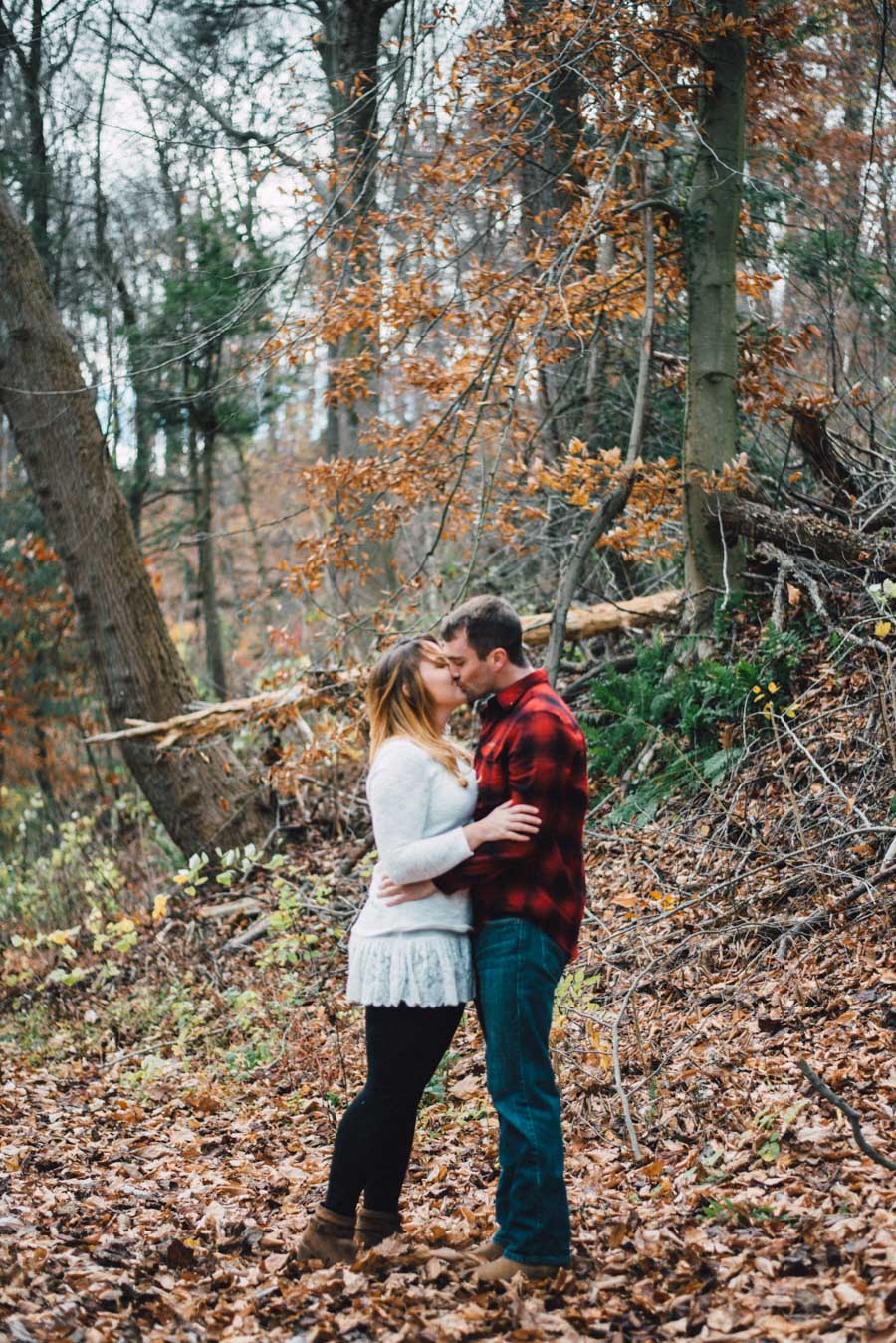 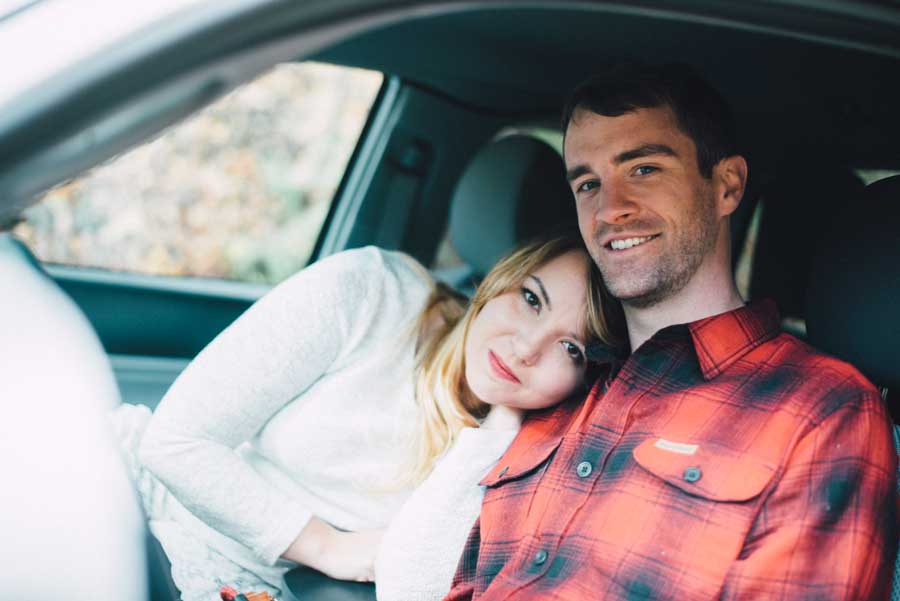 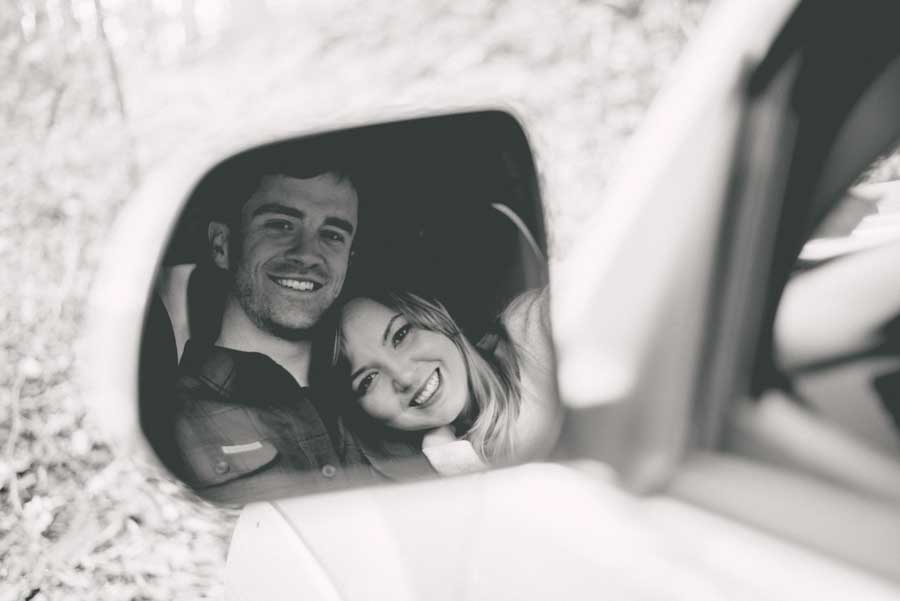 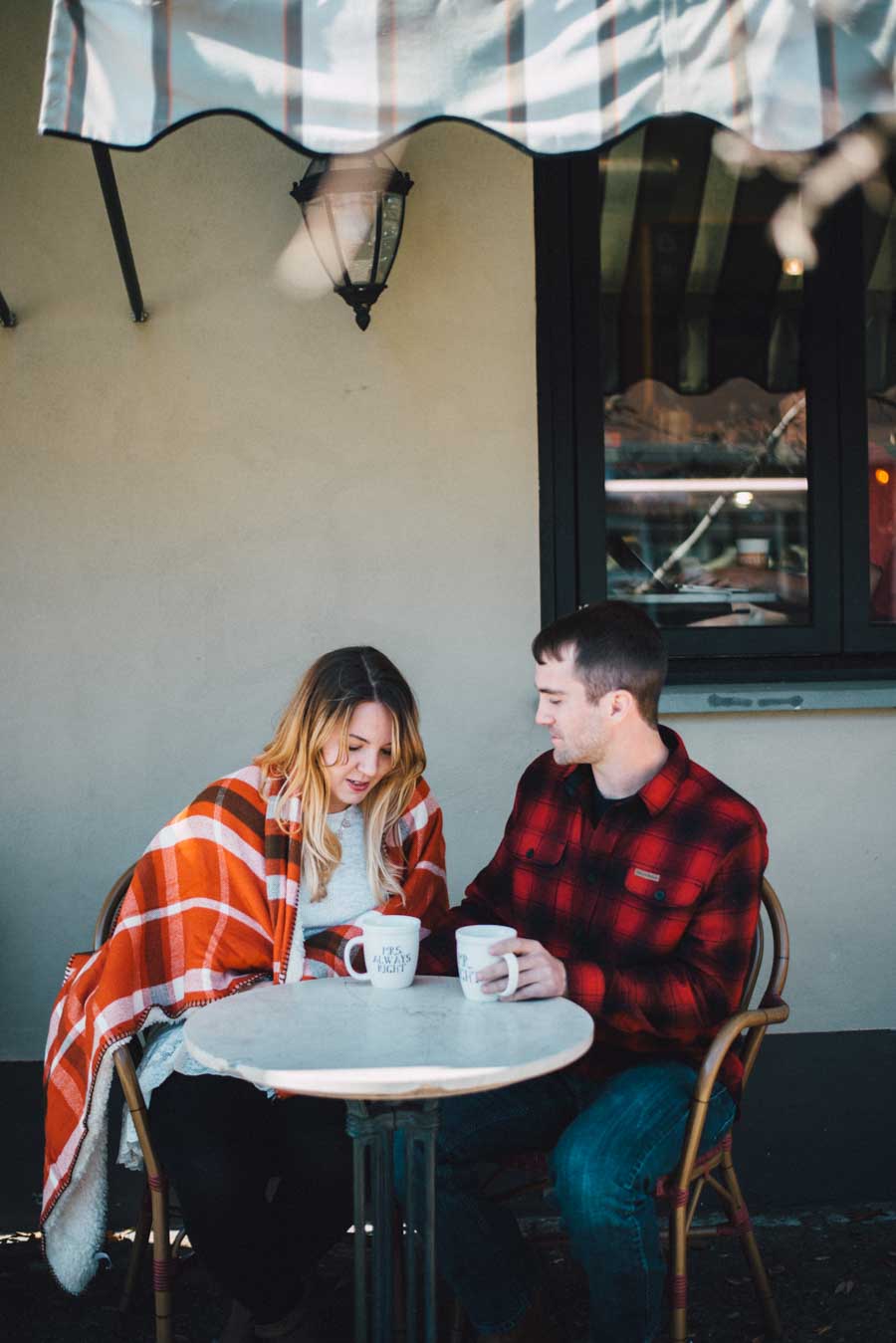 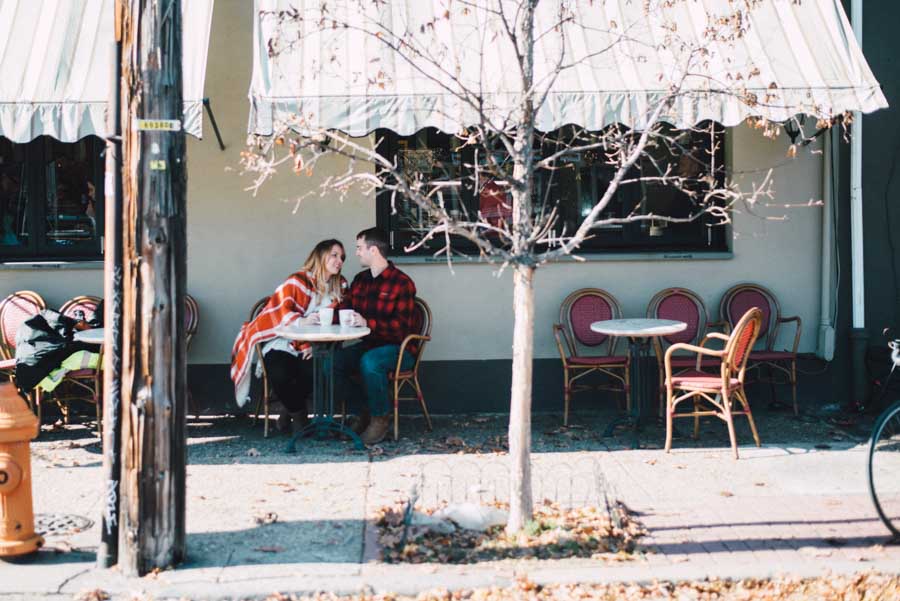 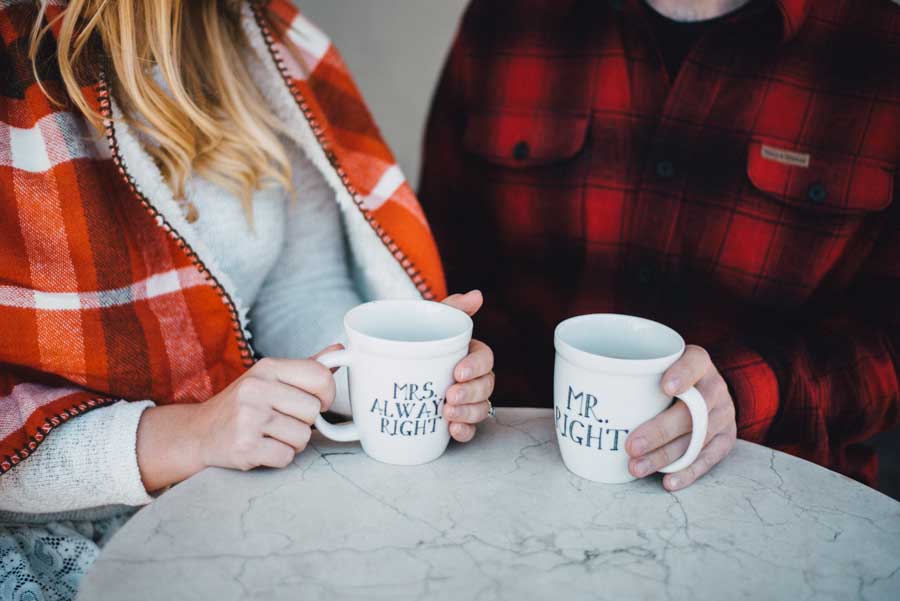 “Their favorite coffee shop is the Philly Java Co in Queen Village where they go most Saturday or Sunday mornings. When they have nothing else to do, they take their dog Harper to the dog park and then walk over to the coffee shop for, well, coffee, and this Greek style bread call “Labneh,” which they could eat for breakfast, lunch and dinner!” 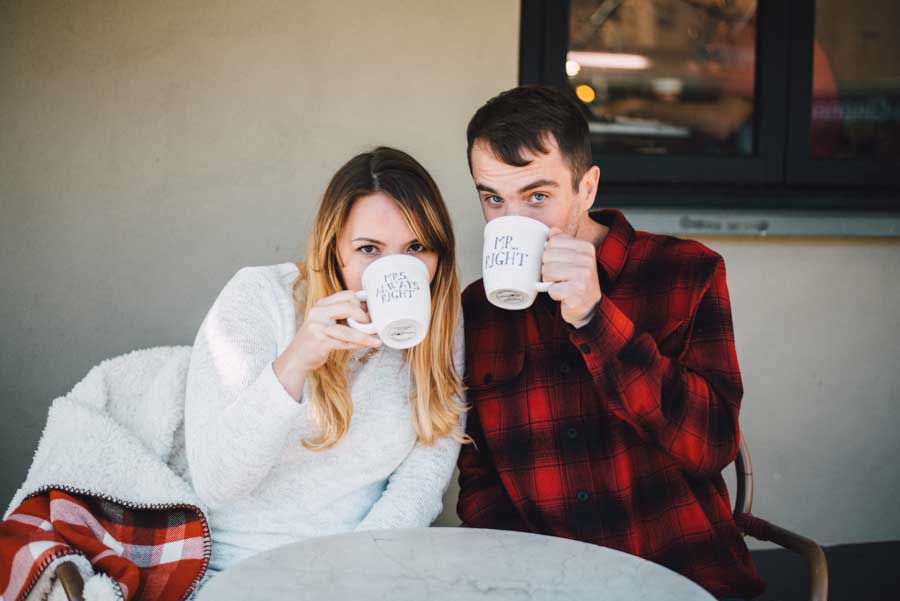 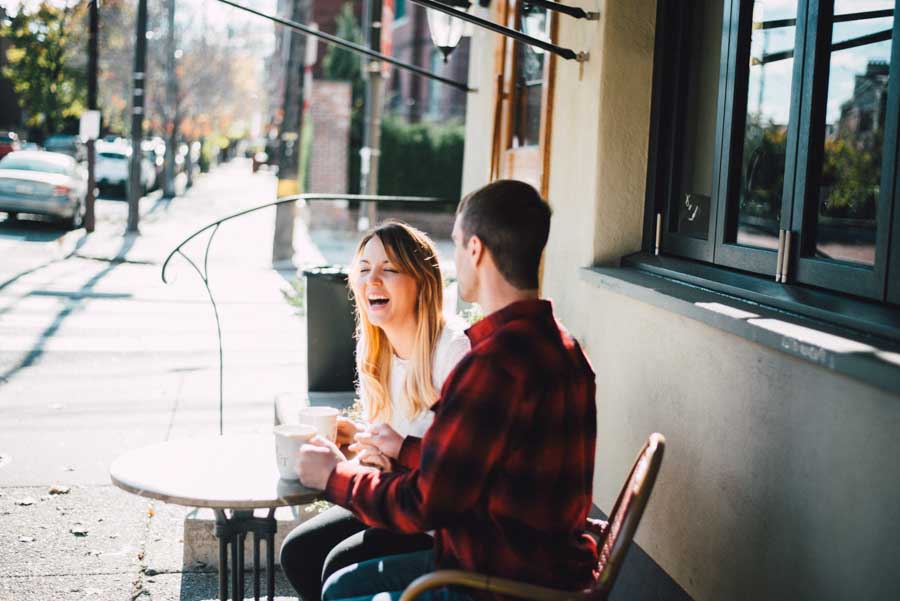 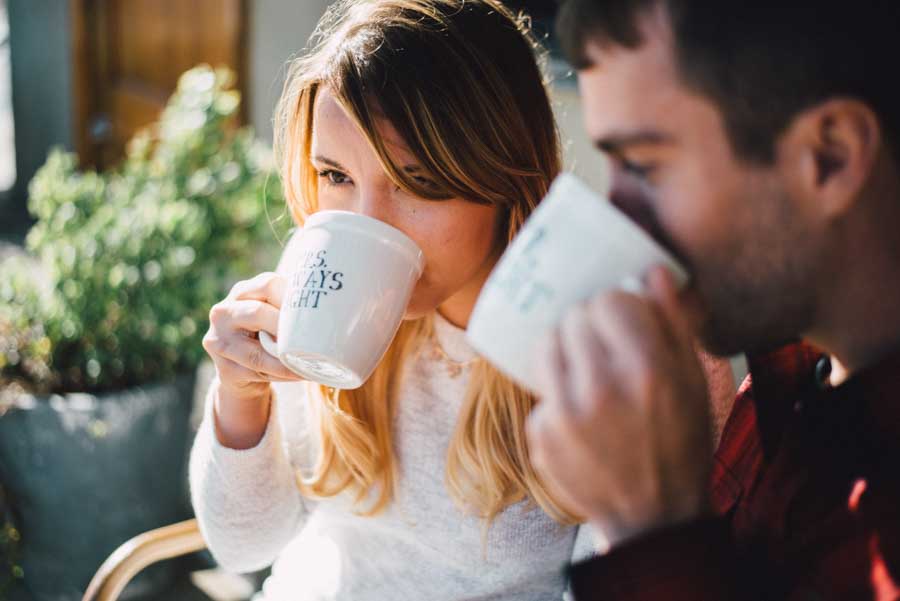 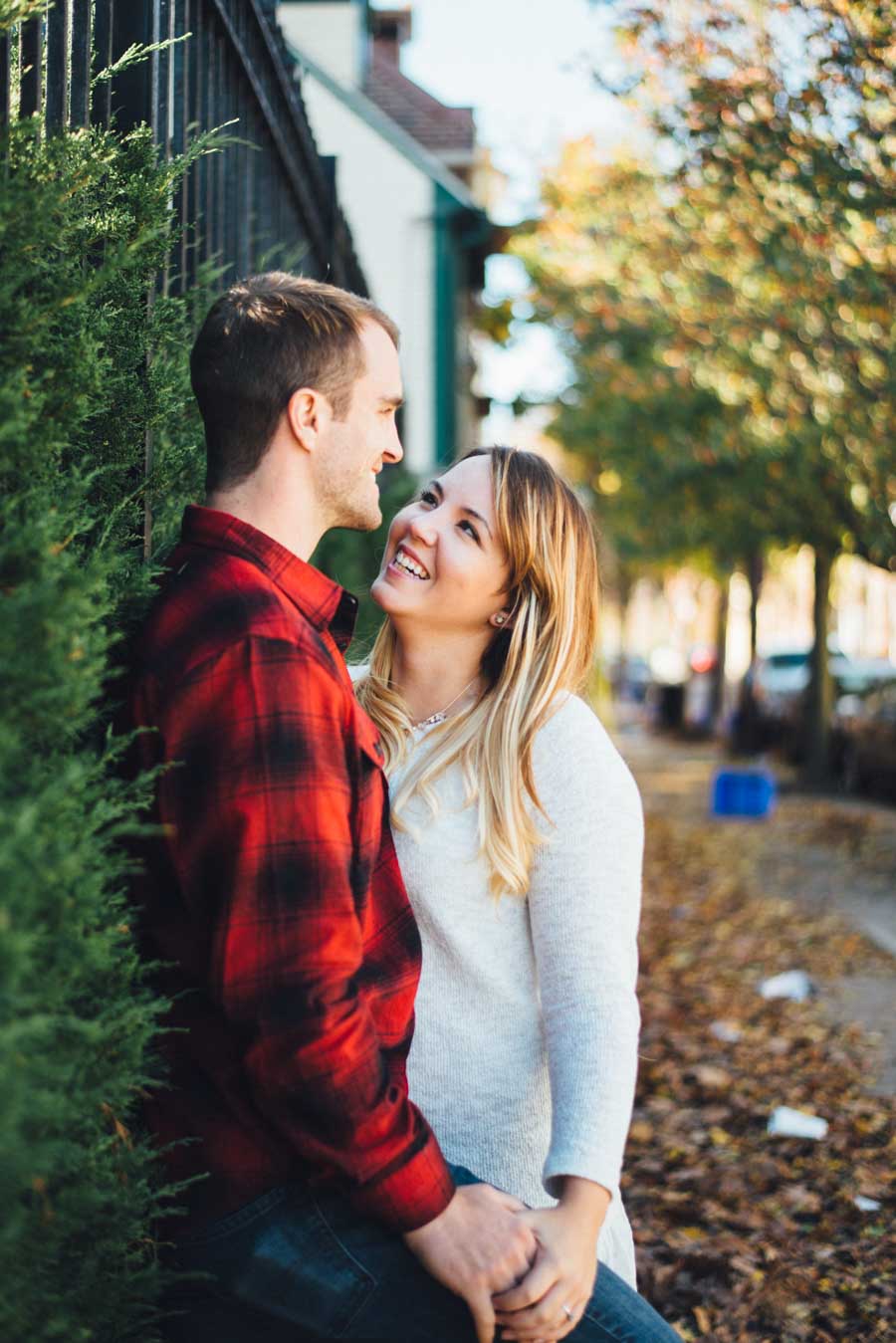 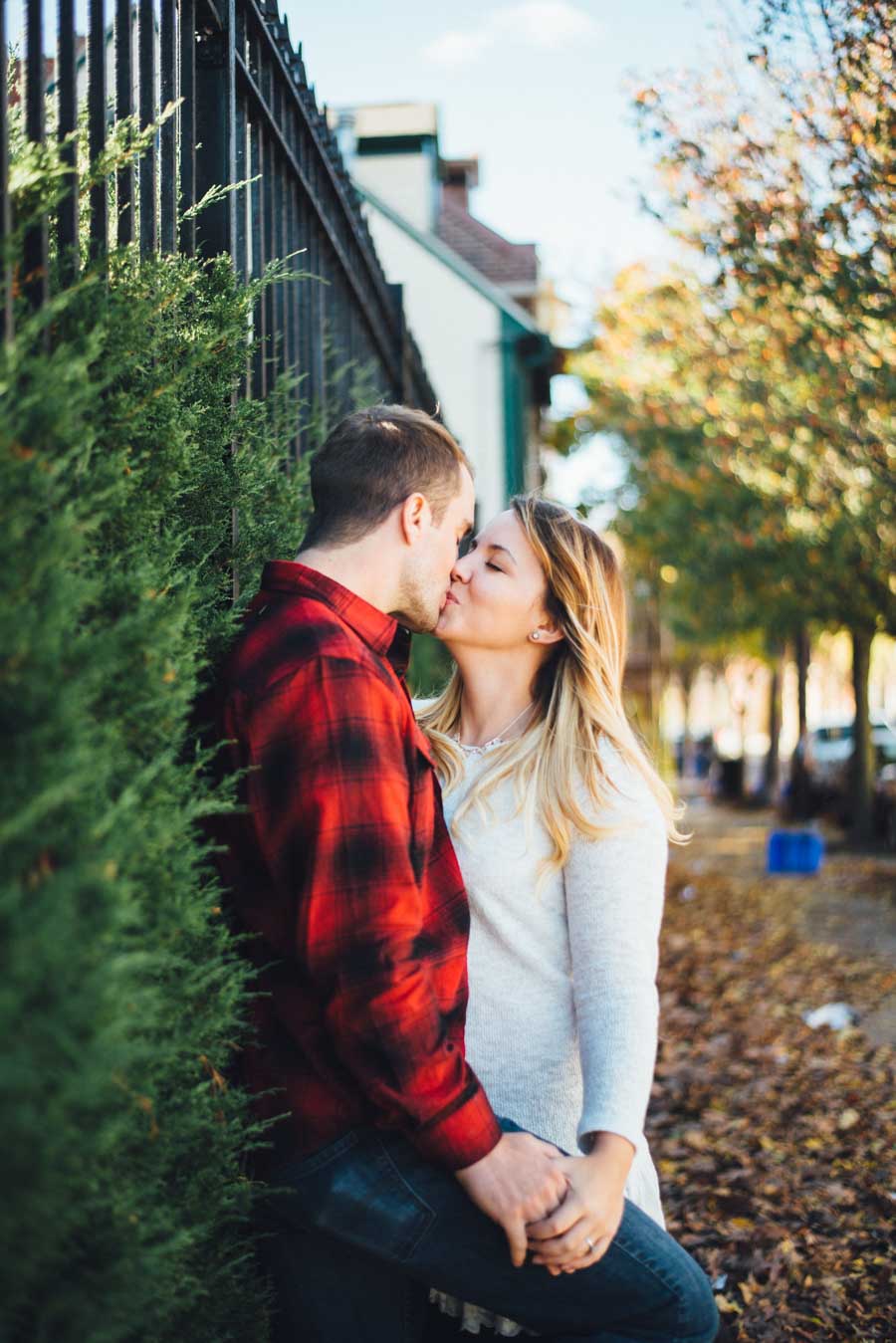 From Bride-to-be: “Harper is a 75 pound yellow Labrador retriever and the center of our universe. She is named after the first street we lived on together in Fairmount.  We got her last January when she was about 2 months old and only about 12 pounds. I remember taking her home in my lap, this little quiet yellow fur ball angel was perfection. We had NO idea what we had gotten ourselves into…she turned out to be the “most hyper” dog our vet had ever seen. We would run her for an hour in the morning and hour at night and she would still sprint back and forth in the house.  In her lifetime she has eaten several holes in the wall.. dog beds have somehow exploded overnight, and brand new toys have been destroyed within minutes of giving them to her. She is just over a year now, and showing some signs of calming down… but not much. She is worth it though.” 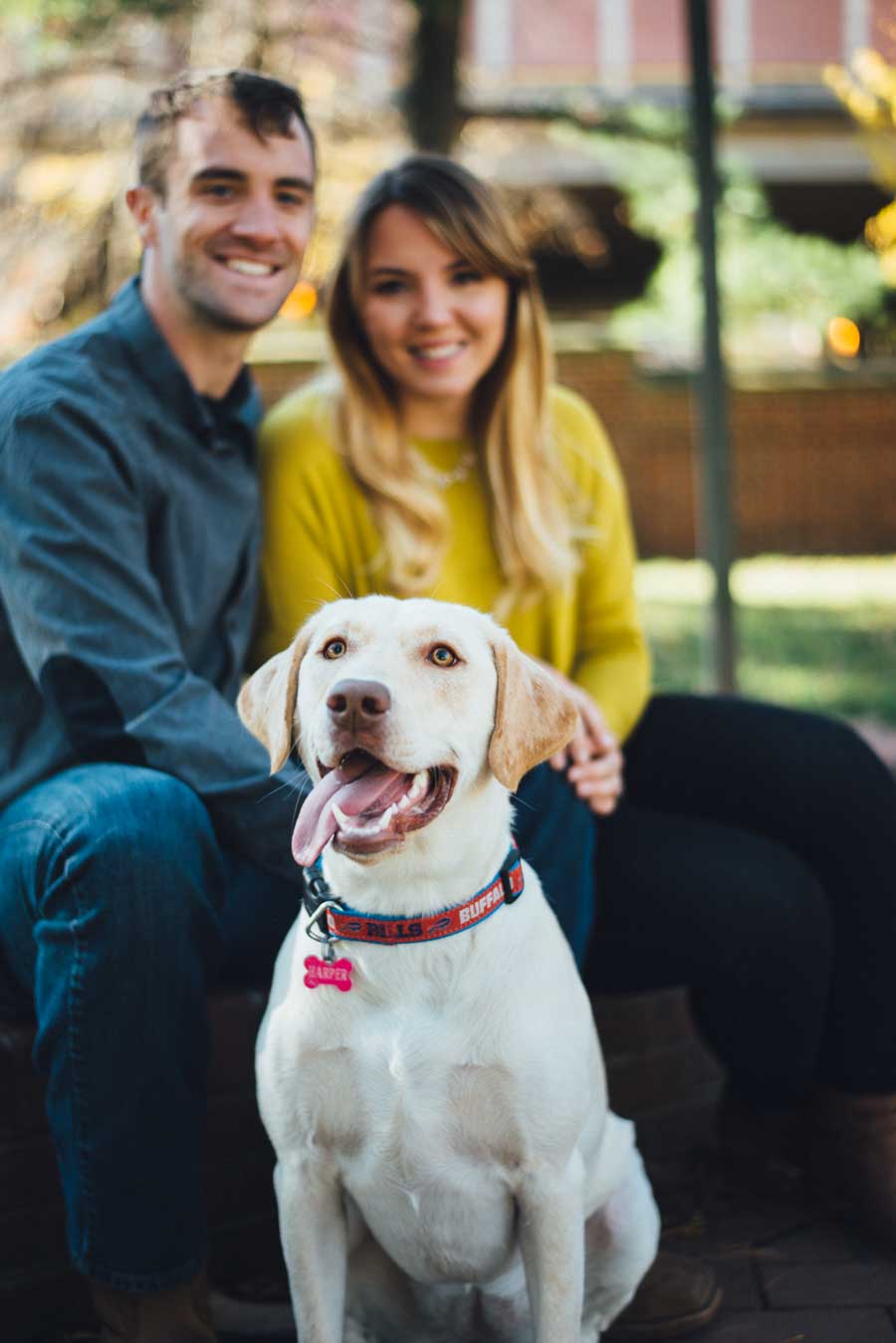 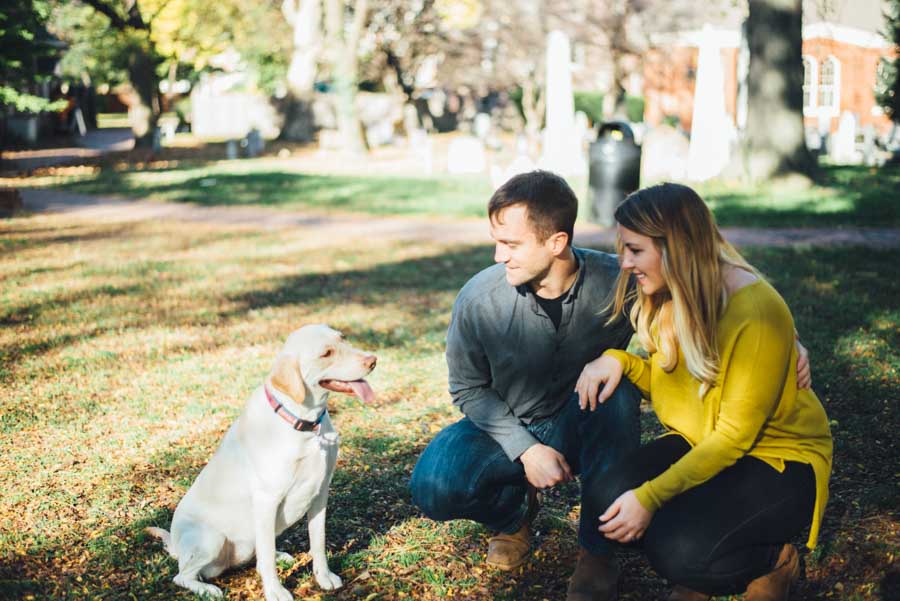 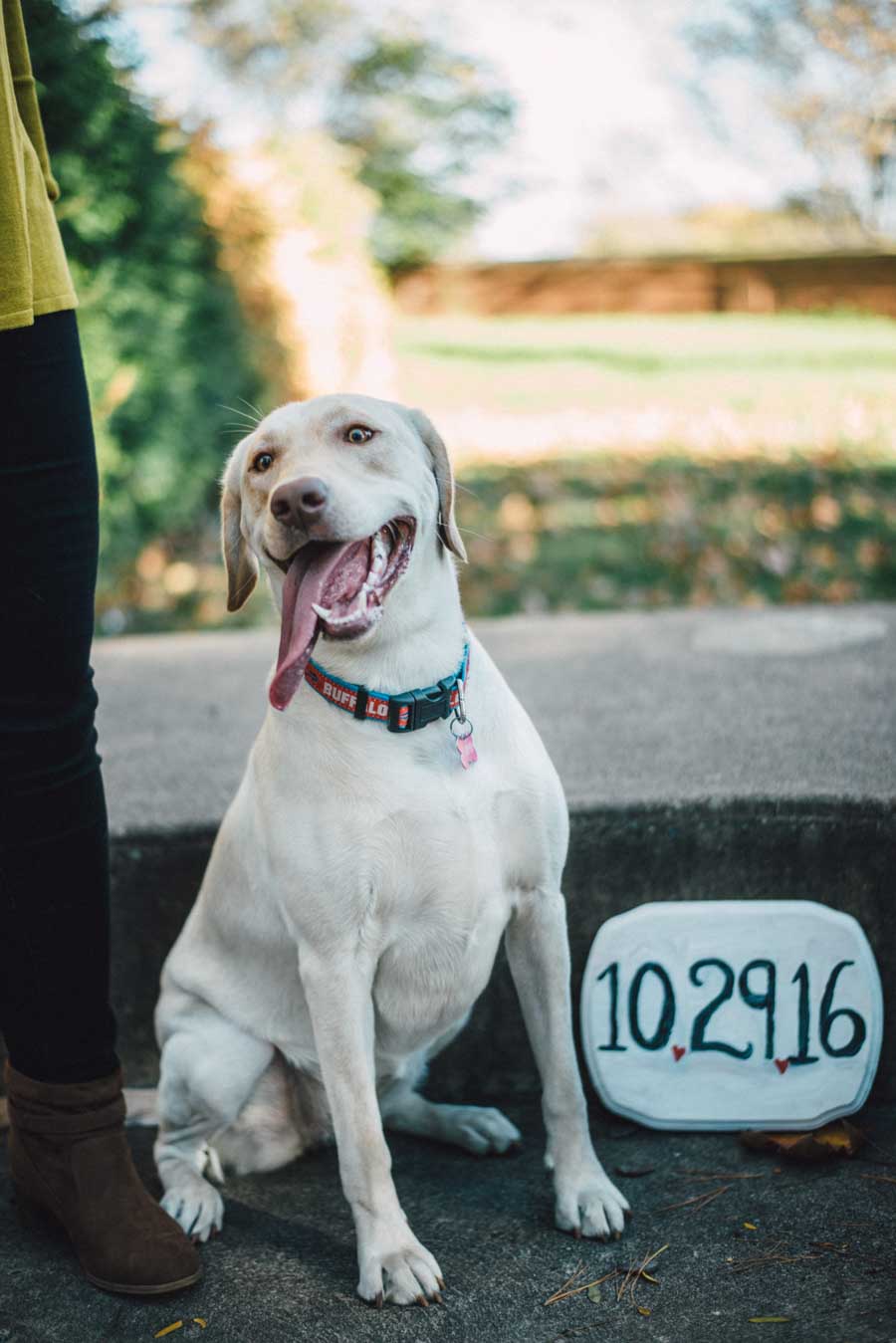 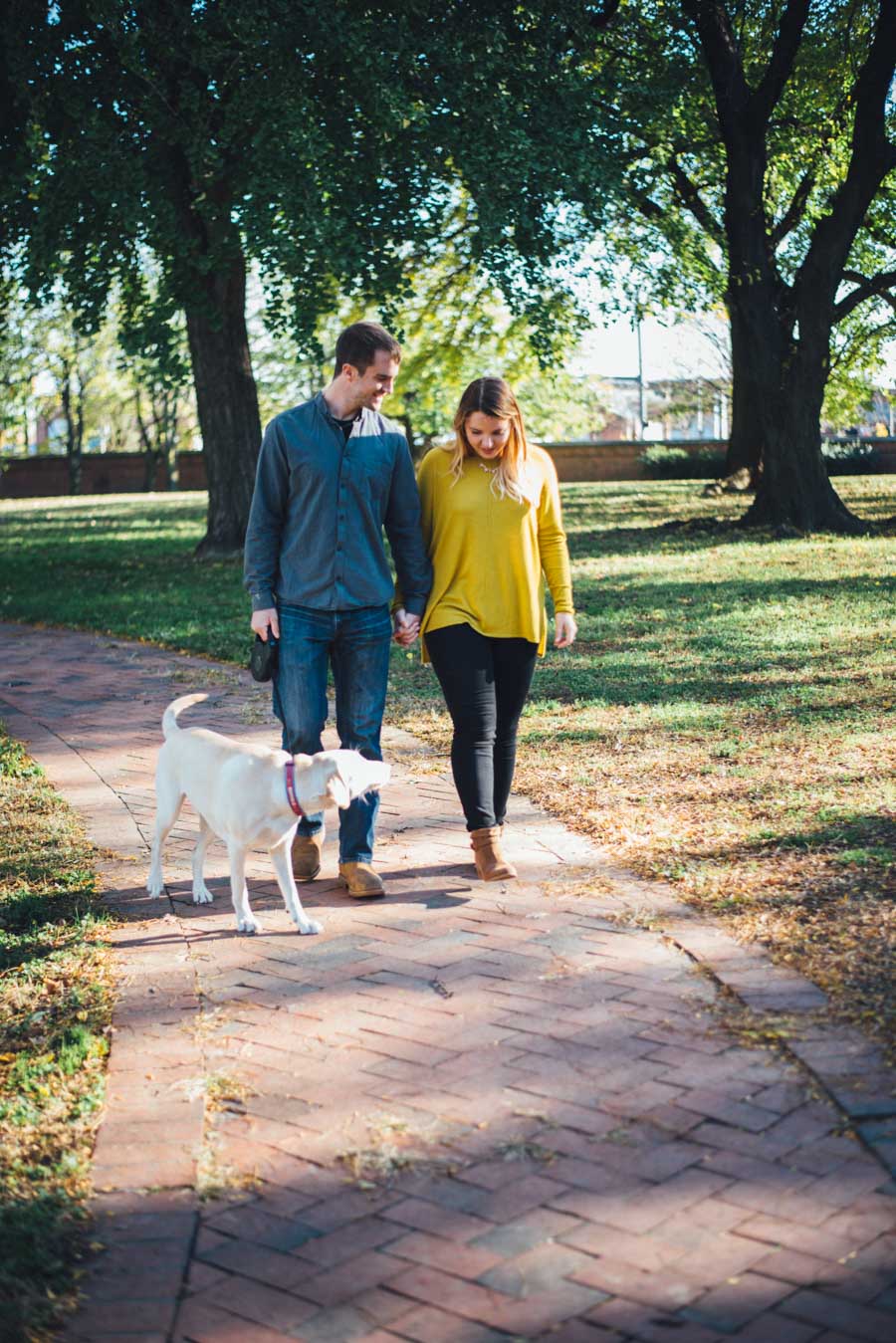 Want to see more of this couple? Click here!