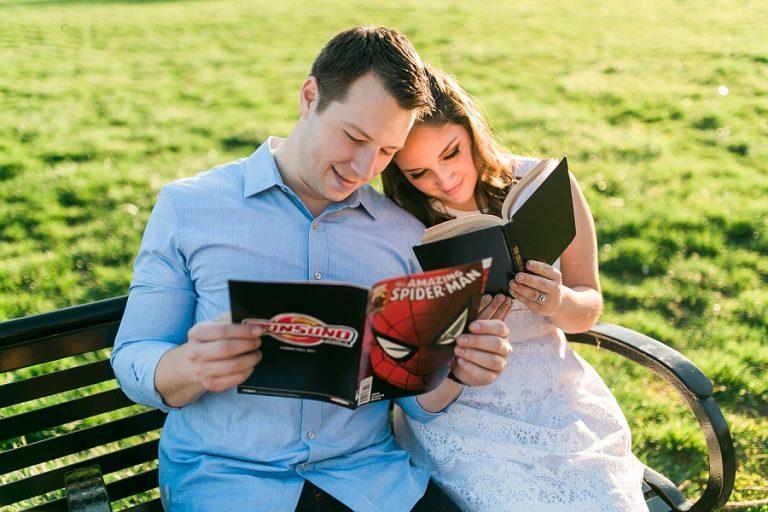 Melissa and Tim’s epic love tale is parallel to the kind of romance that comes once in a lifetime.  The visual narrative of this engagement session was photographed by Magdalena Kernan, who gracefully captured the pure intent of their love.  This day was filled with Fishtown adventures, book reading, and heartfelt gestures between a couple madly in love. How he proposed will leave you breathless, and in complex you’ll fall in love with this romantic tale. 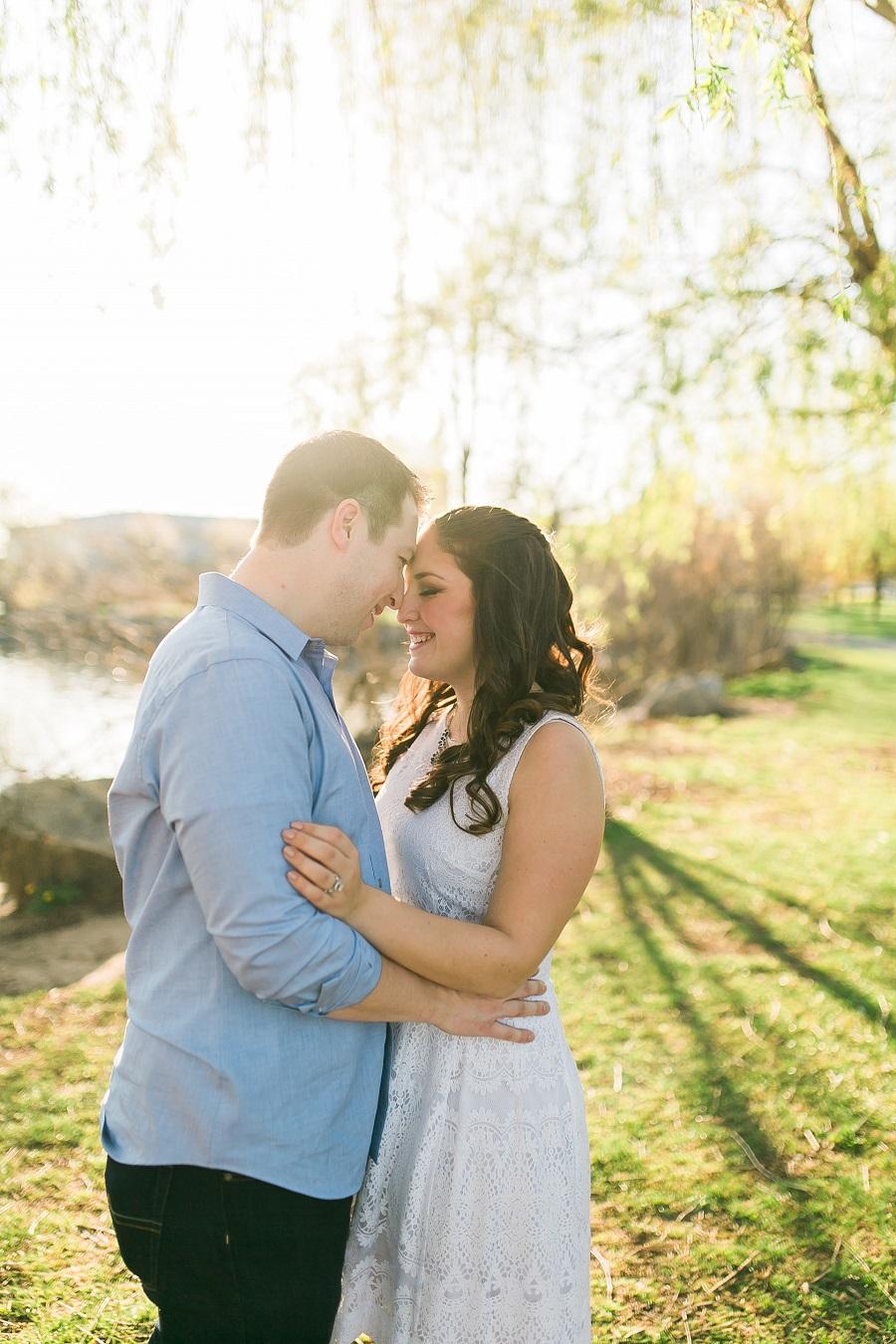 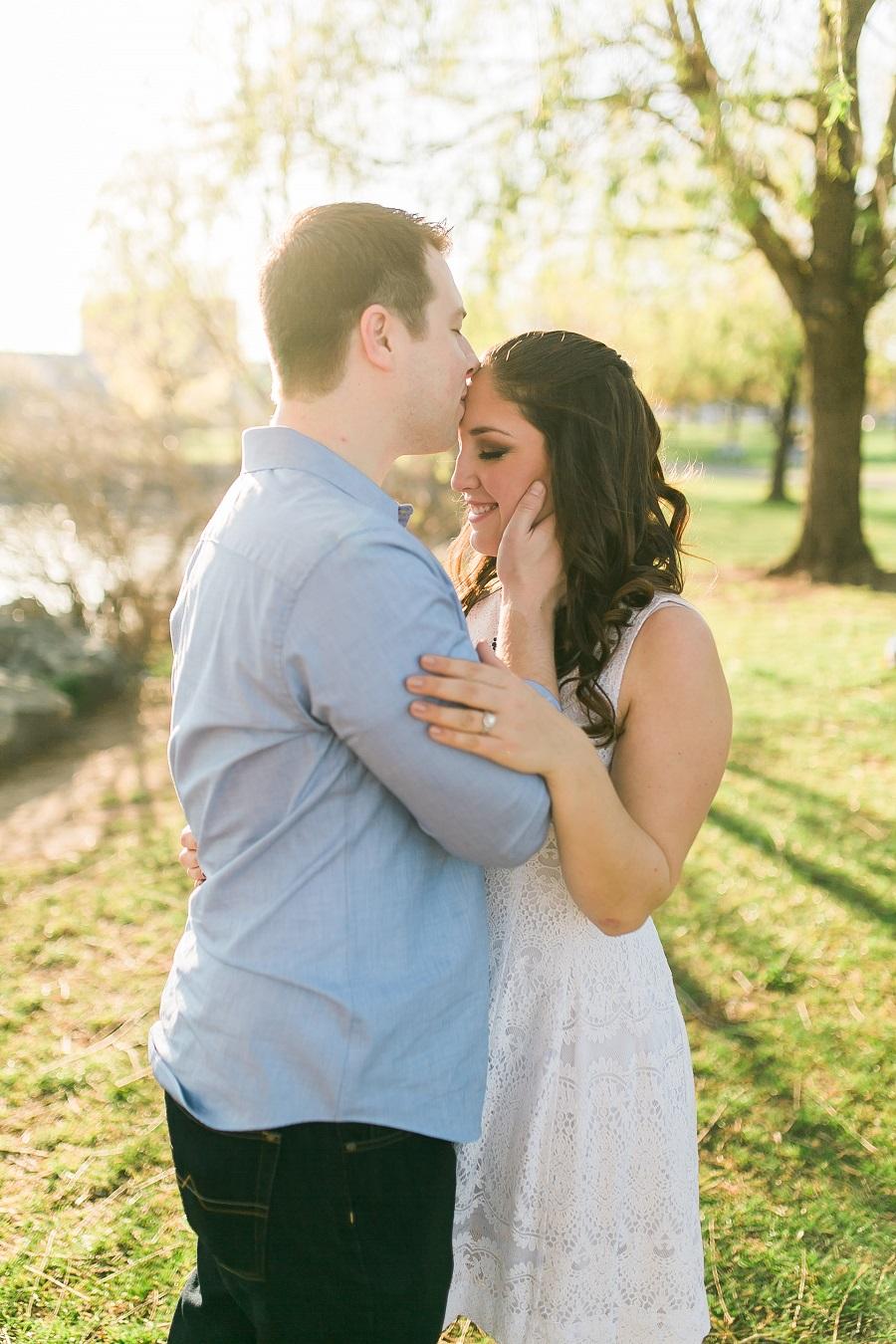 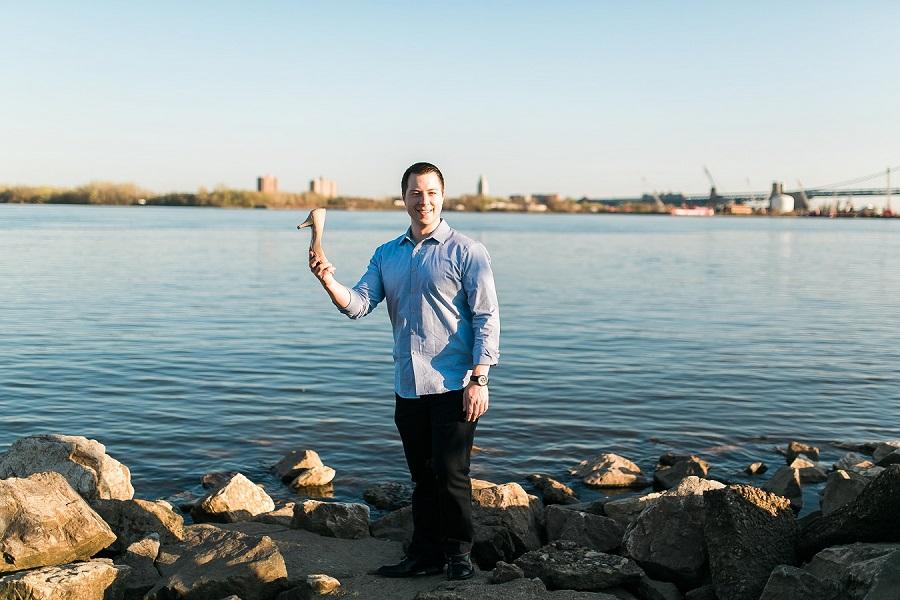 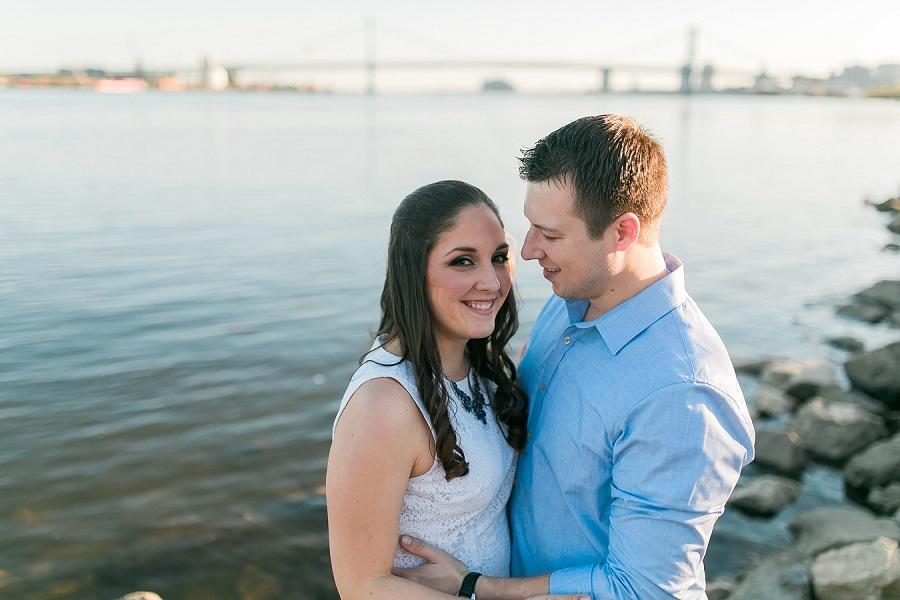 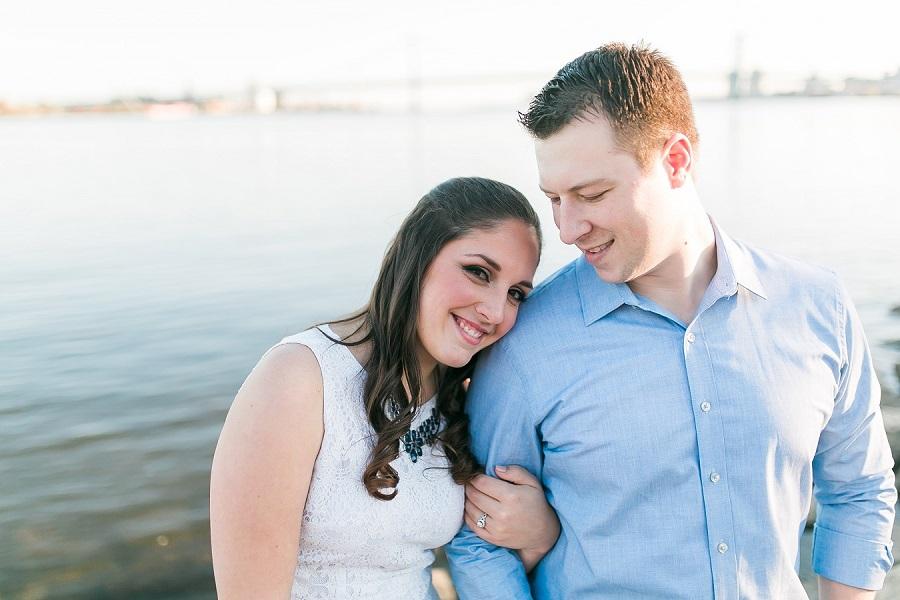 “In attending Stockton College in South Jersey, Melissa and Tim met volunteering at S.O.A.R. 2010: an annual program that takes incoming freshmen on a three day camping trip at a Y.M.C.A. camp. There, they participate in boating, archery, high and low ropes courses, and team building exercises. All of this is coordinated by a group of student volunteers, which included Tim, Melissa, Matt Patt, Josh, and Steve. A mutual love of Clifton’s hot dog hot spots (Hot Grill and Rutt’s Hutt) and the board game Operation made them fast friends. Later on that year, Tim asked Melissa on a date at Olive Garden (romance on a college budget, right?). Mid-dinner, Tim brought out a piece of paper, which had interview questions because he argued that, “A first date is like an interview. You don’t know each other well, so you ask questions like, ‘What is your favorite color?’ or ‘What is your favorite movie?'” Laughing through each silly question, the date seemed to go pretty well.

Melissa and Tim knew that this was going to be something special, and on November 18th 2010, after a night of Tun Tavern 35 cent wings and $8 pitchers, Tim asked Melissa to make it official and be his girlfriend.” 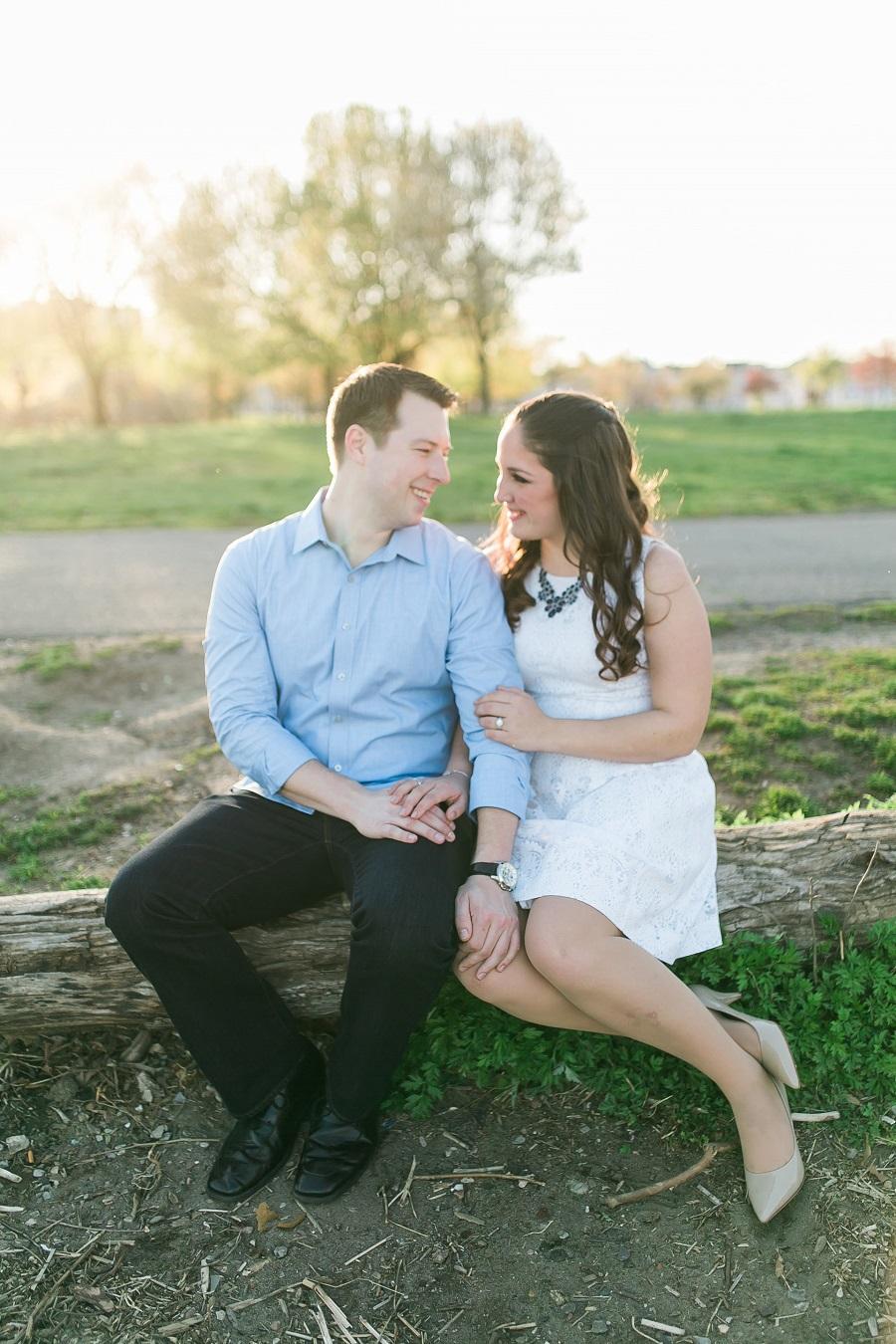 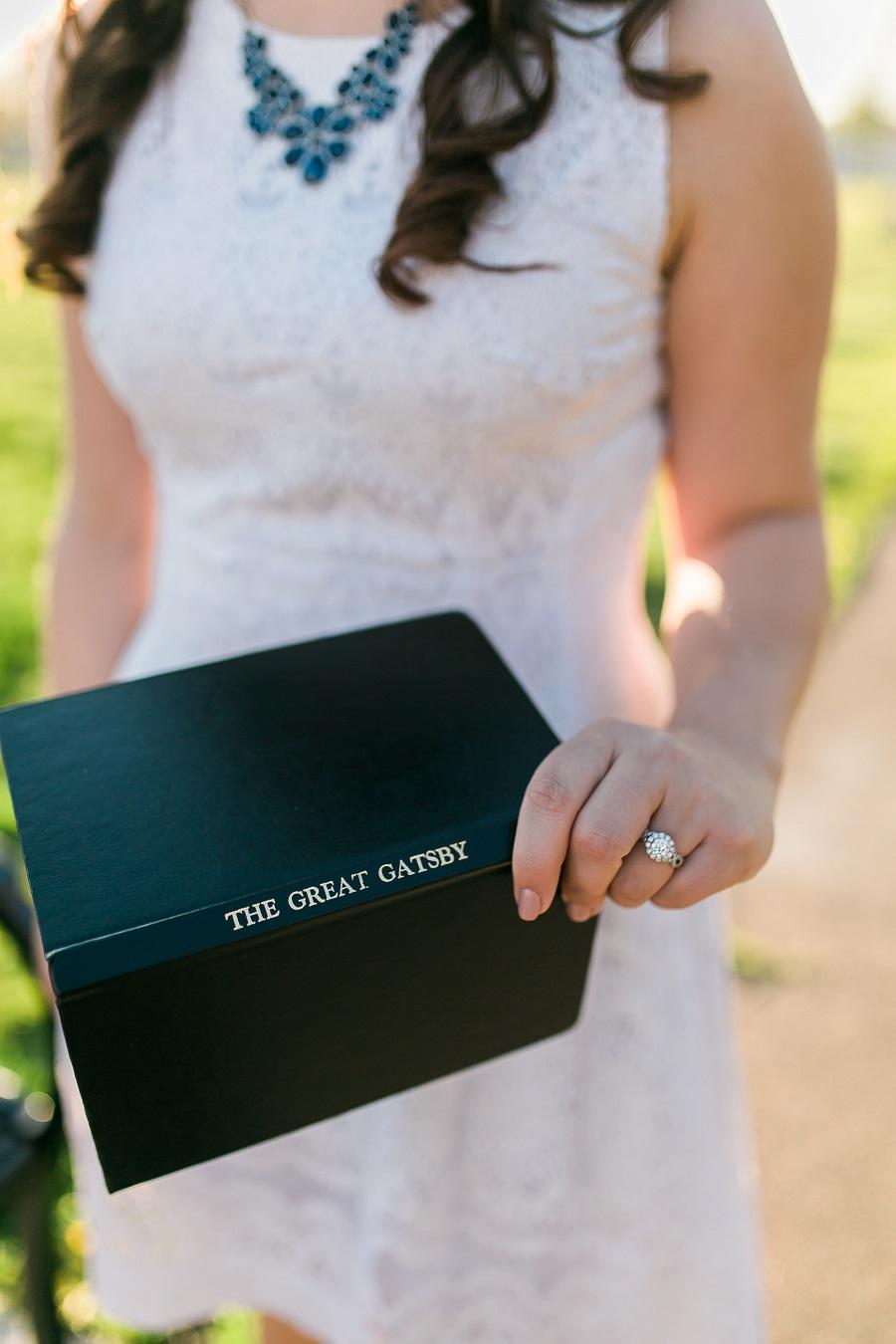 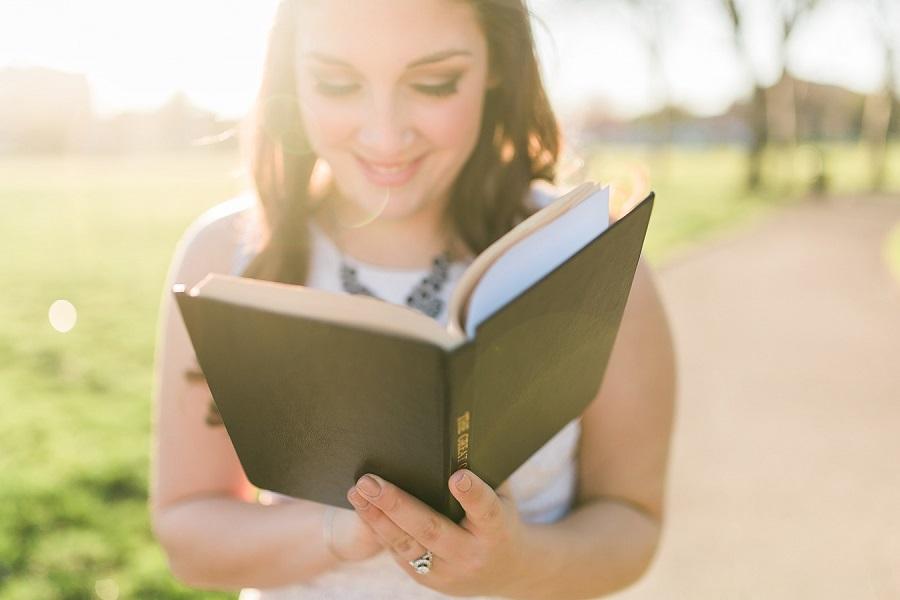 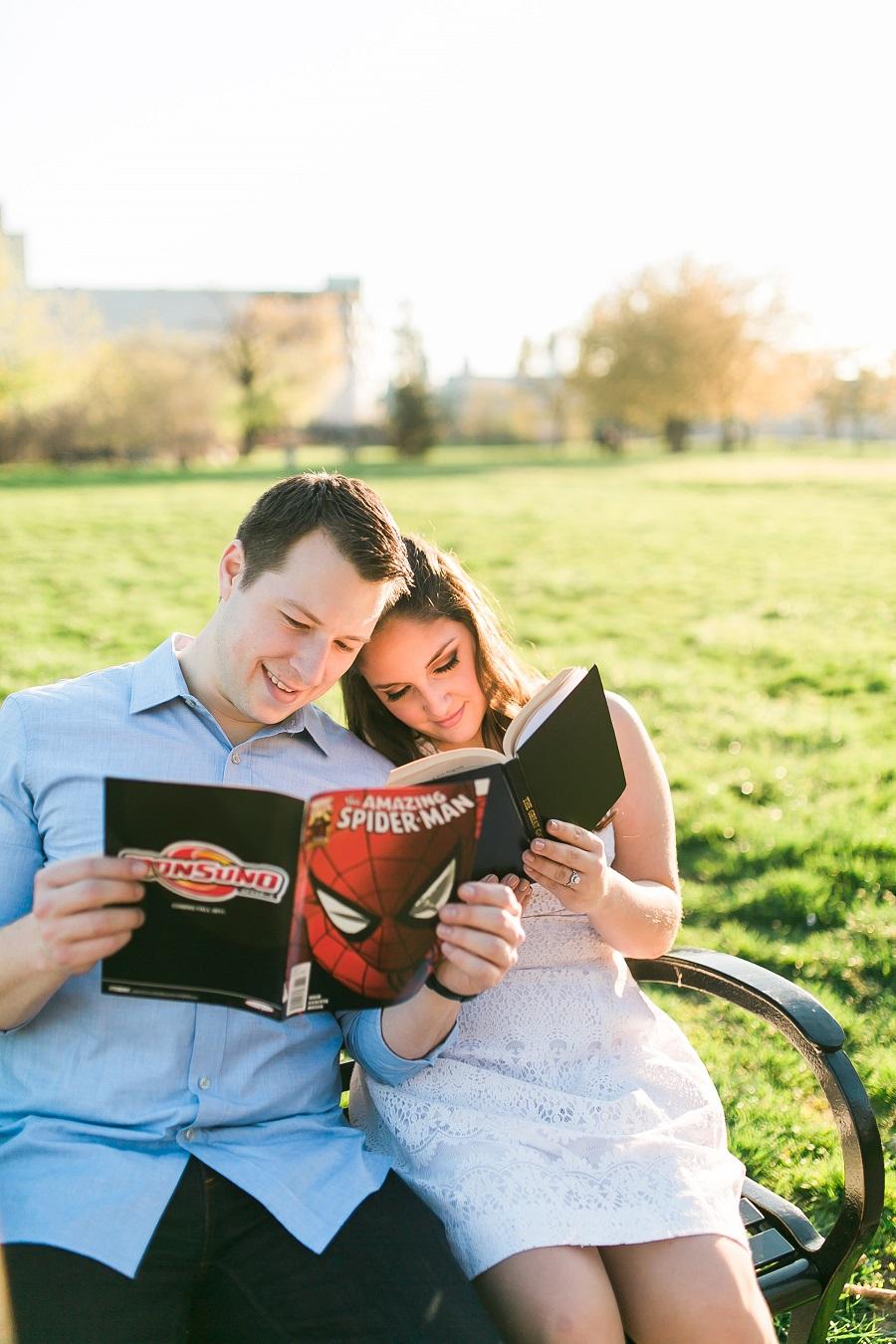 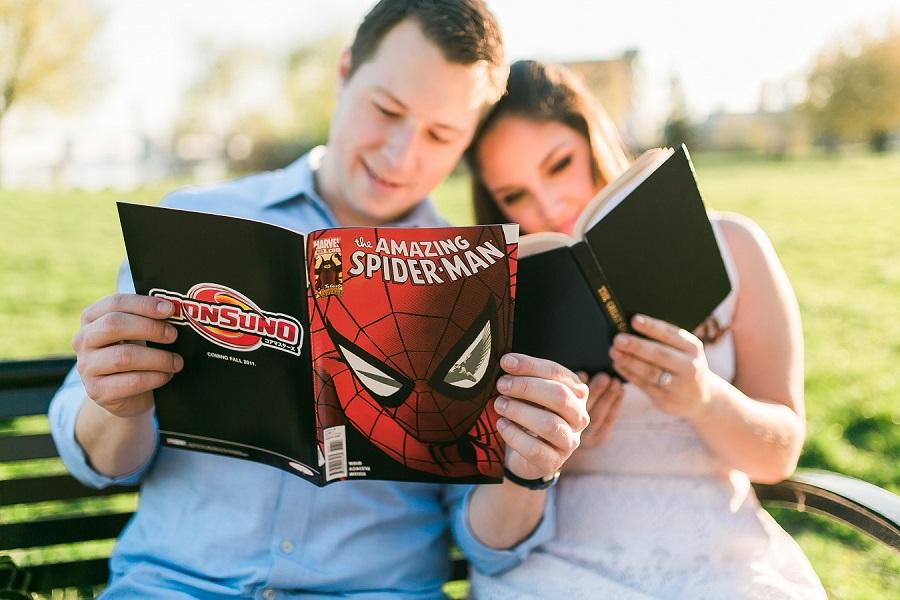 “Stemming from Tim’s first date interview questions, quizzes became a fun way of sharing cheesy jokes and entertaining each other at our college jobs. Questions such as “What kind of fruit is never lonely?” would be sprung whenever possible (the answer is a pear, by the way). Even our first “I love you”s were exchanged through a cheesy quiz with riddles. Little did Melissa know that the quiz was going to make a big comeback in 2015. After an amazing lunch at Monk’s Cafe, a little place in Philadelphia with delicious mussels and an even better beer selection, they walked the streets of the city and turned to Melissa’s favorite place: The 18th Century Garden in Old City, where whimsical plants and patterns makes someone forget that it’s in the middle of a metropolis. Sitting on a park bench, shaded from the June sun under a white trellis, Tim took out a quiz.

As he read the questions, she recognized the riddles and jokes from over the years. Tim carefully wrote her answers, but he wouldn’t let her see the paper. Finally, with the last question, Tim got down on one knee and asked her to be his forever.

The moments following were a blur. Tim and Melissa were able to call her Aunt Lou before her flight left for Russia (she’d be gone for two weeks and had already boarded at that point). Then they were heading to Moshulu to celebrate before informing the rest of the family. Little did she know that both of their parents and her sister were waiting around the corner, complete with an overnight bag and dinner reservations.

Who knew that a quiz could be so enjoyable. 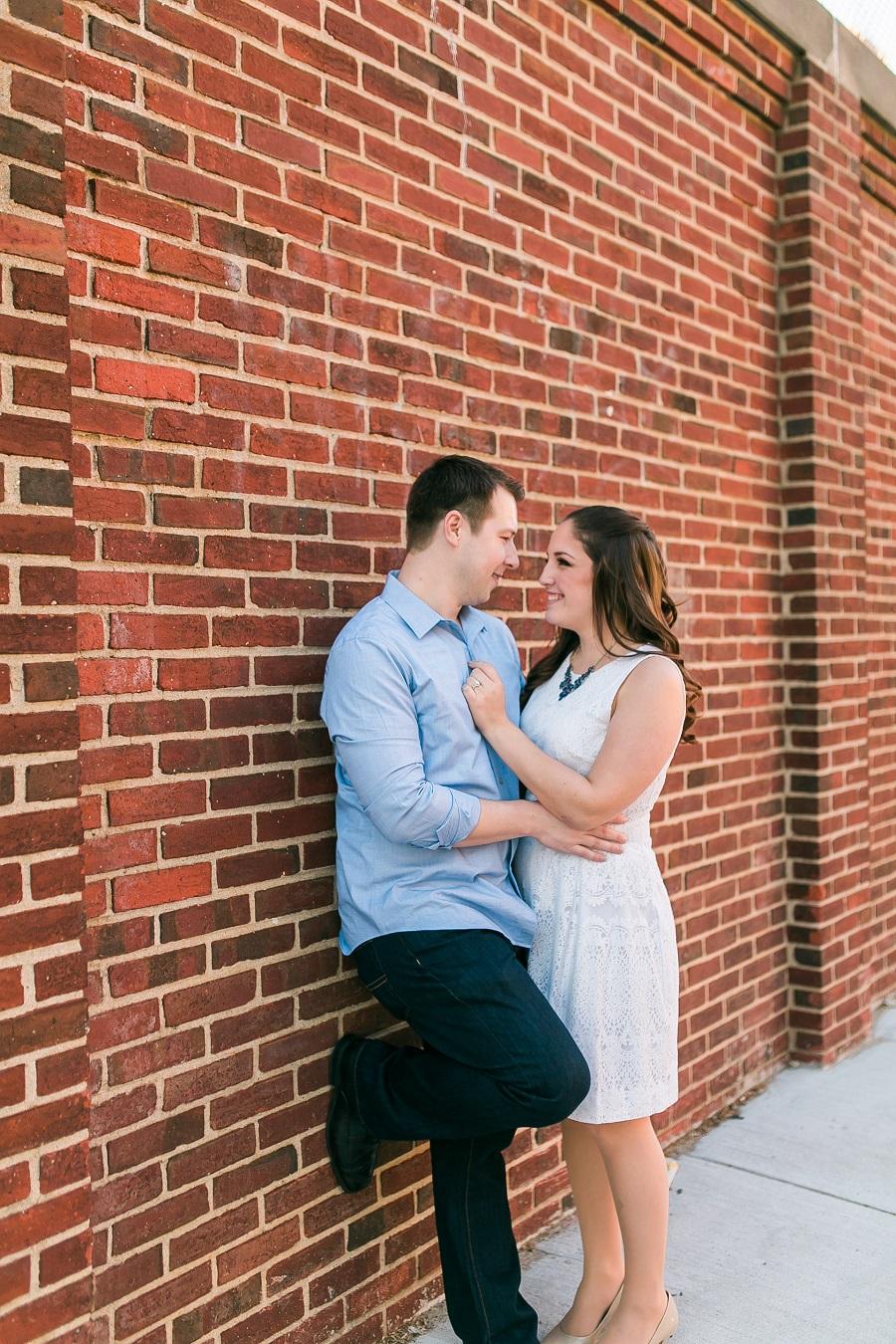 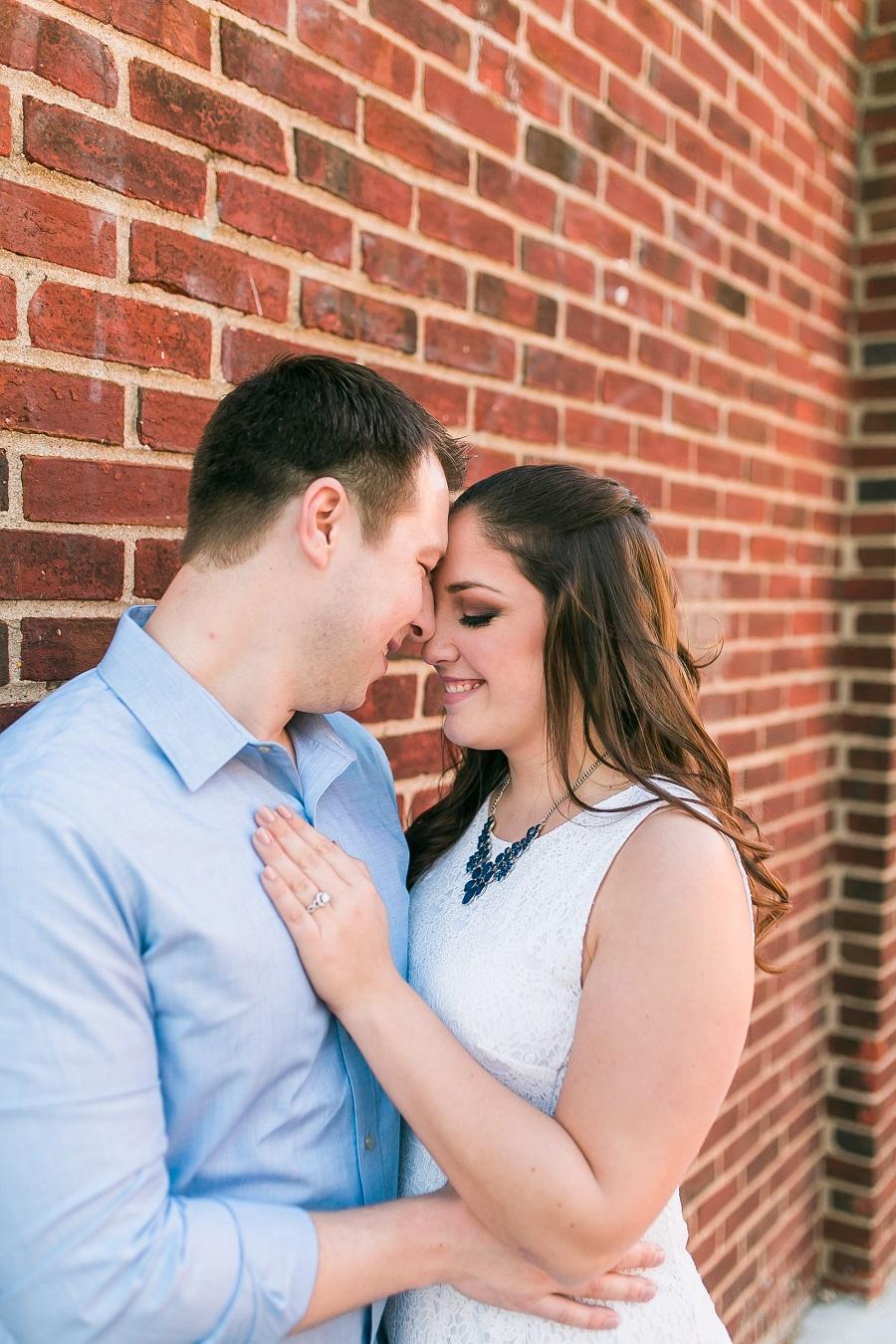 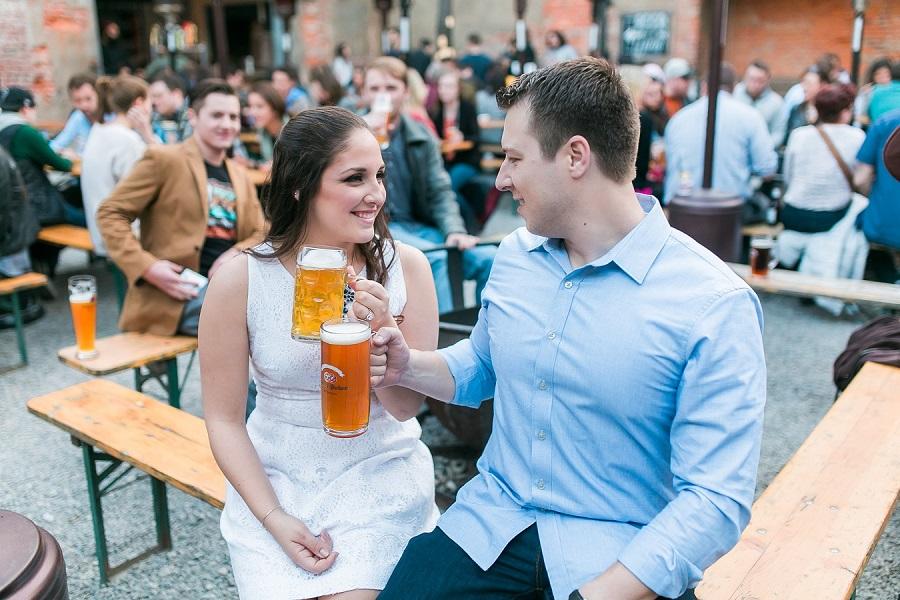 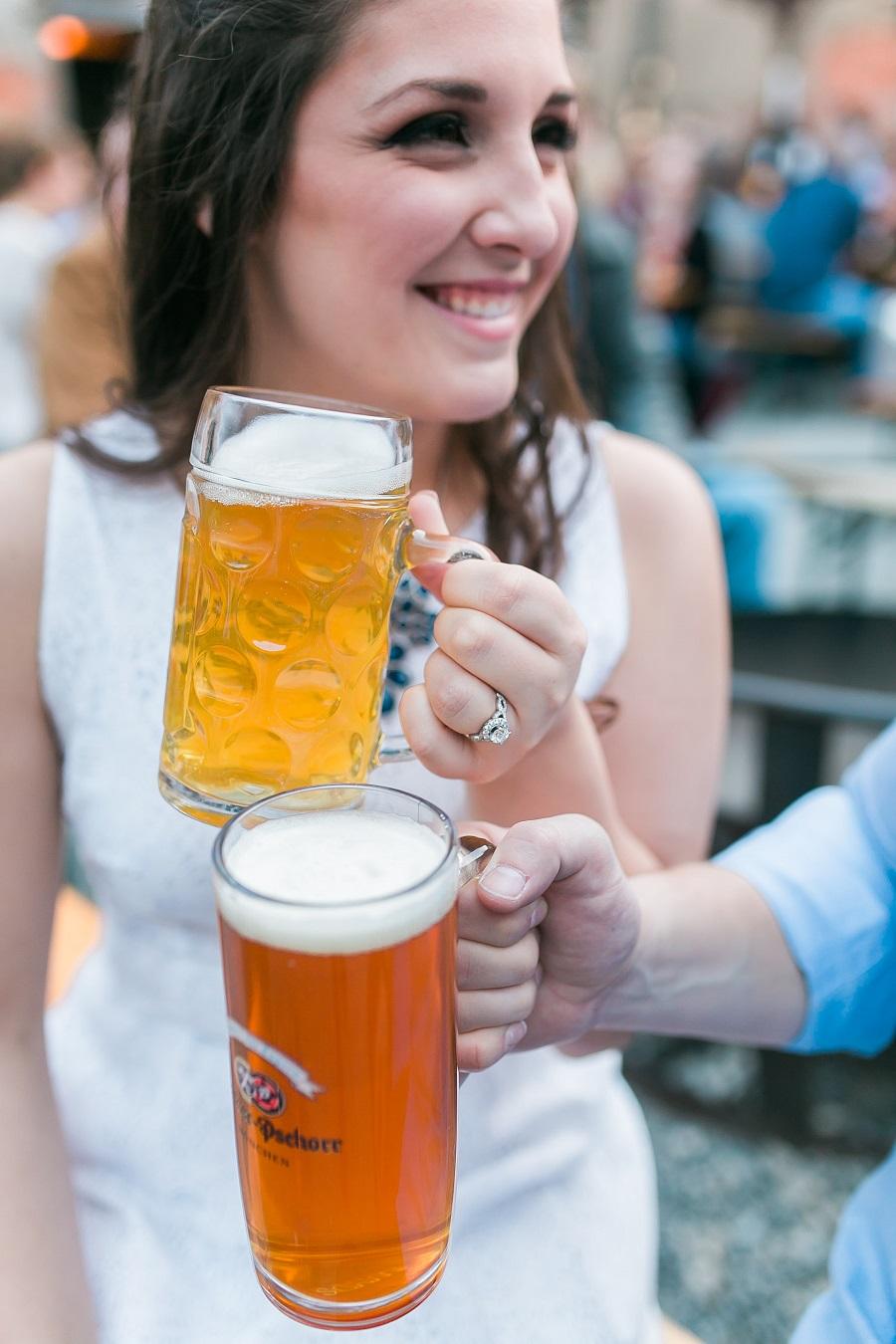 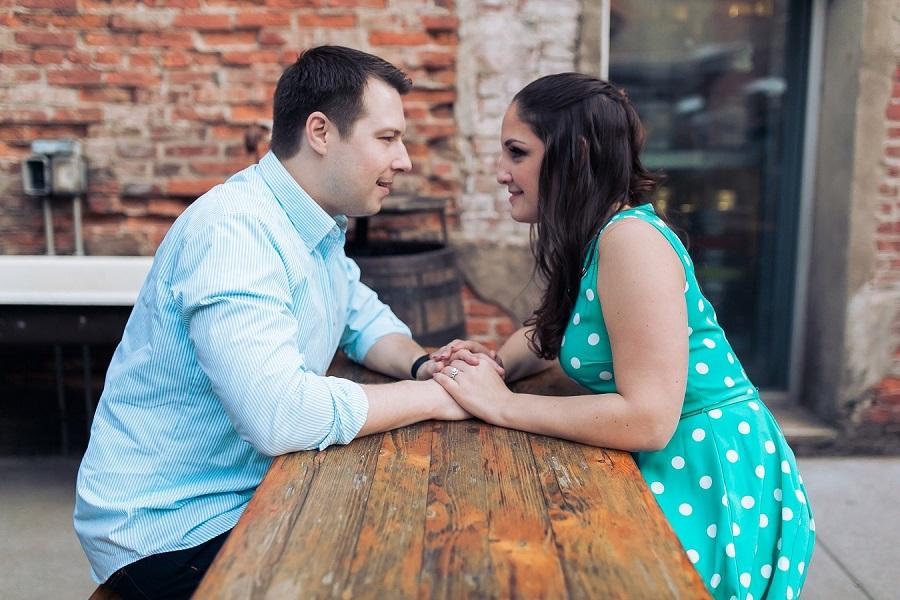 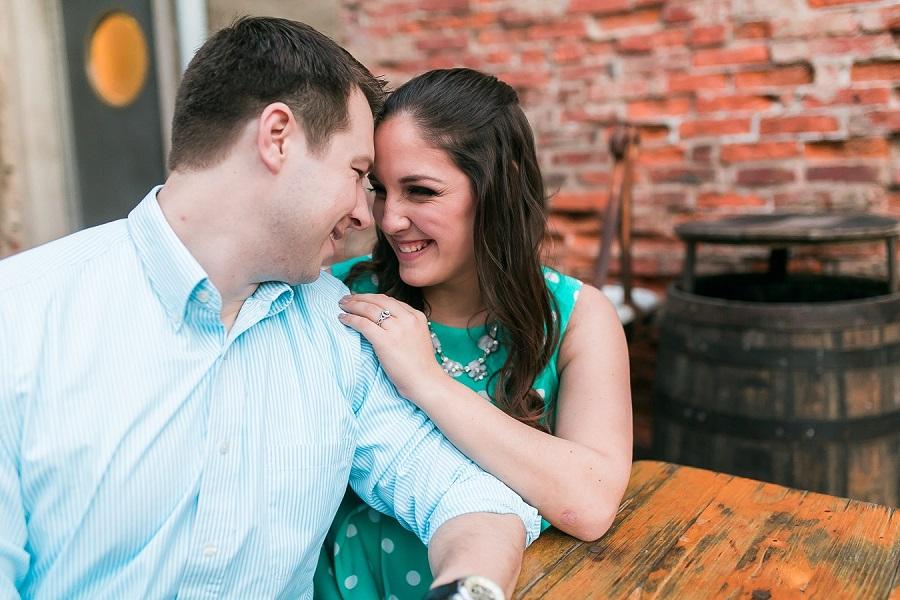 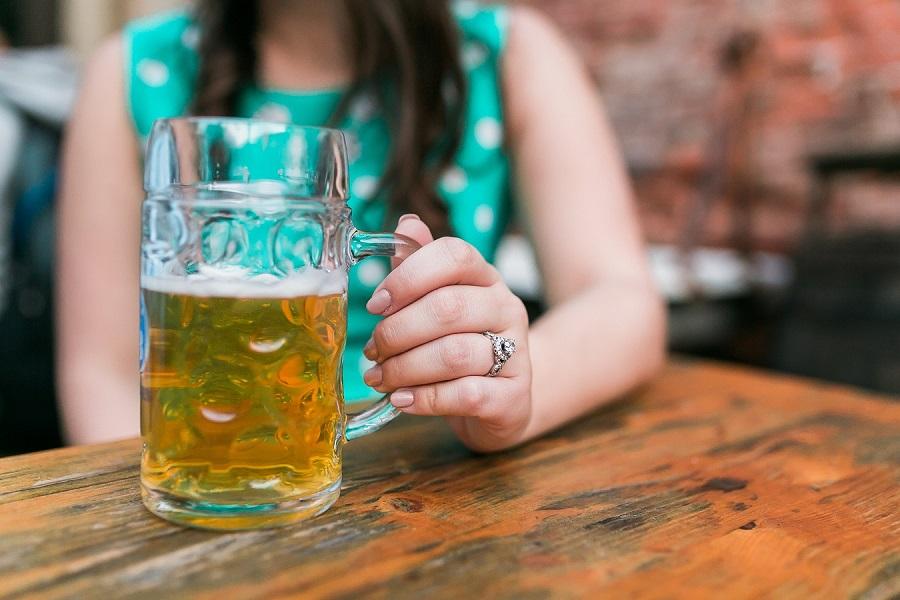 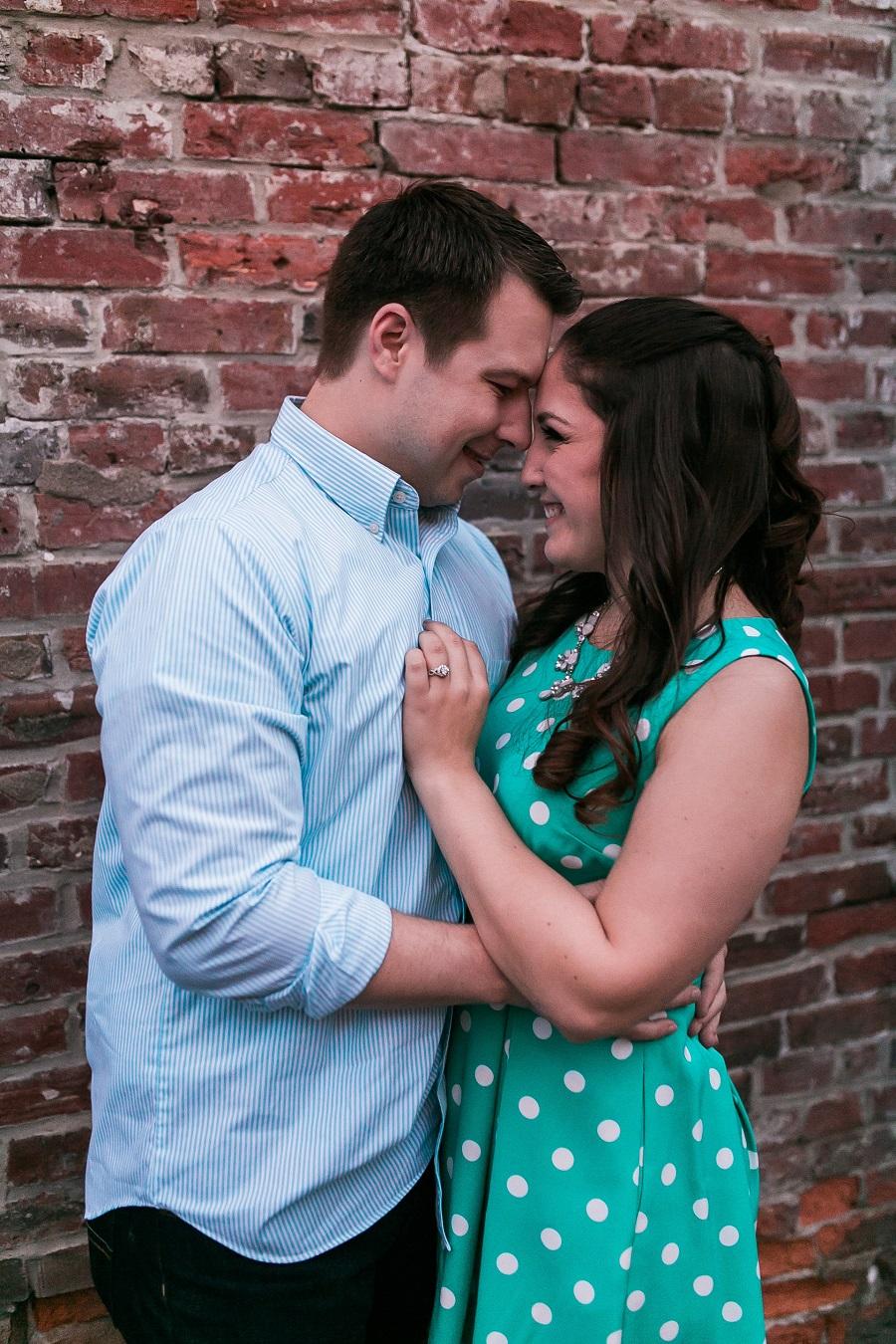 From the Bride-to-be: “My fiance and I love reading Philly in Love, and once we received our awesome engagement pictures from Magdalena Kernan | MK Captures, we knew we wanted to submit our story.  Although we live across the river in Jersey, Philadelphia is where most of our love story is written as well as where we will be married next July at the Atrium at the Curtis Center.”
Congratulations Melissa and Tim! xoxo