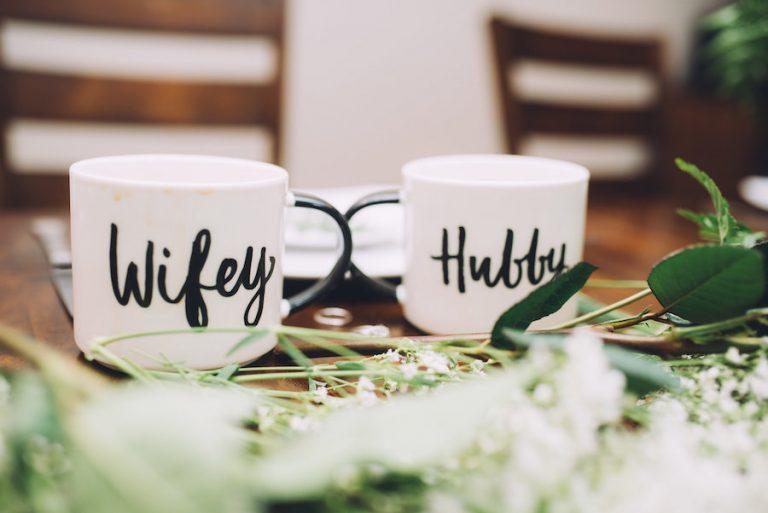 Imagine planning the perfect wedding of your dreams, having the time of your life with family and friends but in the end you have no photographs from that day.  Well, unfortunately, that’s what happened to this couple. Luckily for Jess and Scott, they had an amazing team of Philadelphia wedding vendors who recreated their special day!  Events By Merida without flaw, replicated their wedding in-home so that they could relive and revive new memories, and the results were absolutely sweet.  The lovely photos captured by Alex Medvick Photography tell a new story of this couple’s love, along with the narrative of Merida we can get a glimpse of how much love was present during their re-shoot.

From the planner, Events by Merida: “A few weeks ago, a longtime friend/fantastic hairstylist wrote me a message. Rich asked me to do a favor for a friend that had some unfortunate circumstances regarding her wedding. Often when I’m doing a styled shoot, I love using real-life couples. This was a little different, though: he asked for a styled shoot centered around a real couple and their wedding. I asked for a few more details so that I could get to know them before the shoot. Rich went through their story, and it was a doozy.” 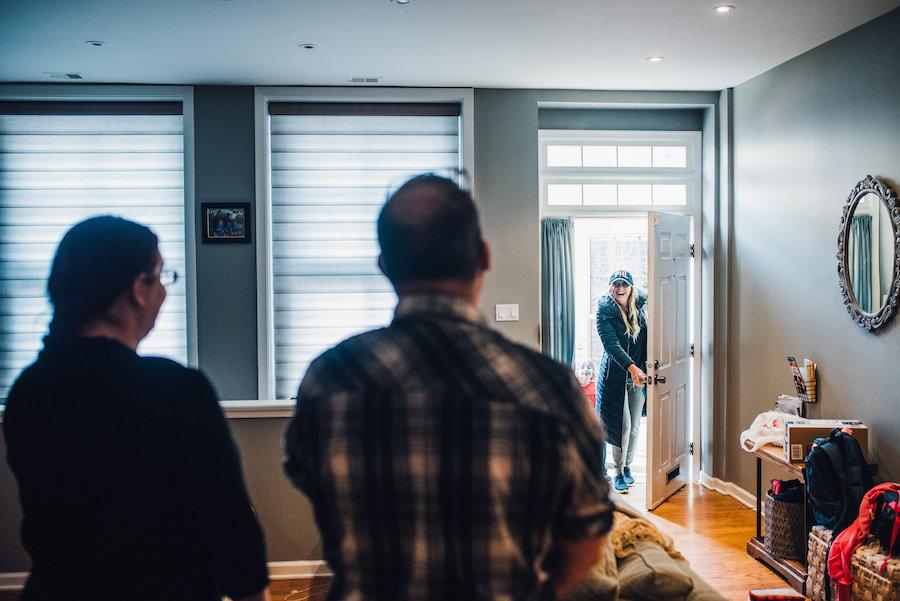 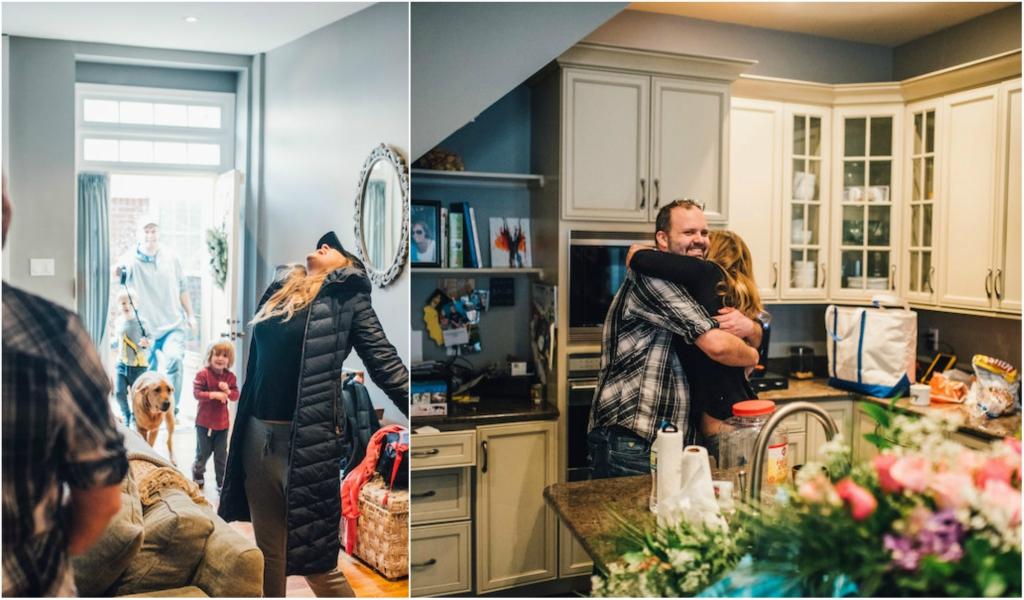 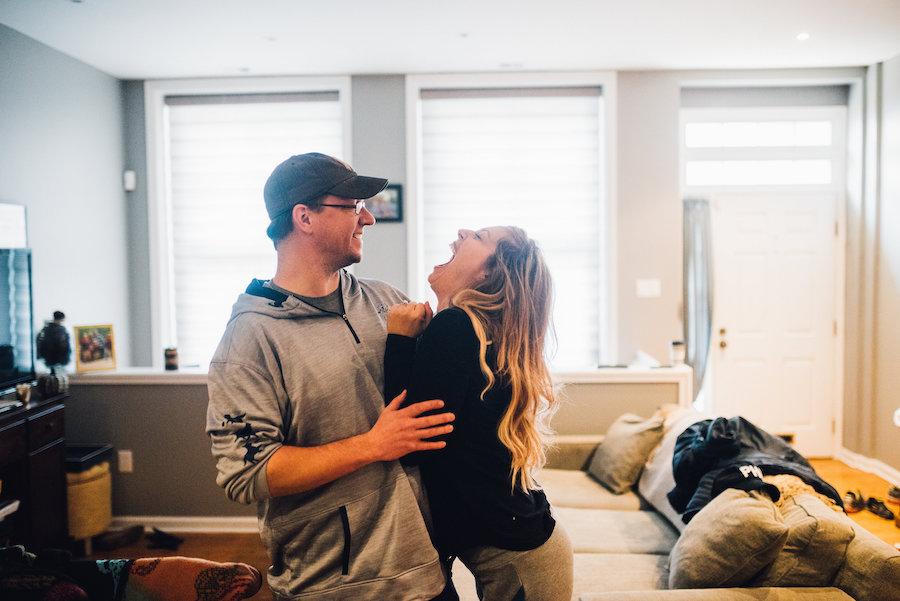 “Scott and Jess have a blended family, with a whole squad of cute kiddos. They were married in September with a brunch garden wedding. Due to uncontrollable events, they did not receive their wedding photos (I’d like to assert that it was no fault of either party, life just happens). They had maybe 5-6 cell phone pictures of the wedding. Of course, they were devastated, especially Jess. I called my friend Alex Medvick to come in to shoot, and Rich’s friend Elissa arrived later to do her makeup.

Scott, Jess’s husband, is a testament to the good men of this world. As soon as Rich brought the idea to him, he was 100% on board. He made arrangements for the kids, got Jess out of the house, and hunted for all of their outfits from the wedding, including those of her three boys.” 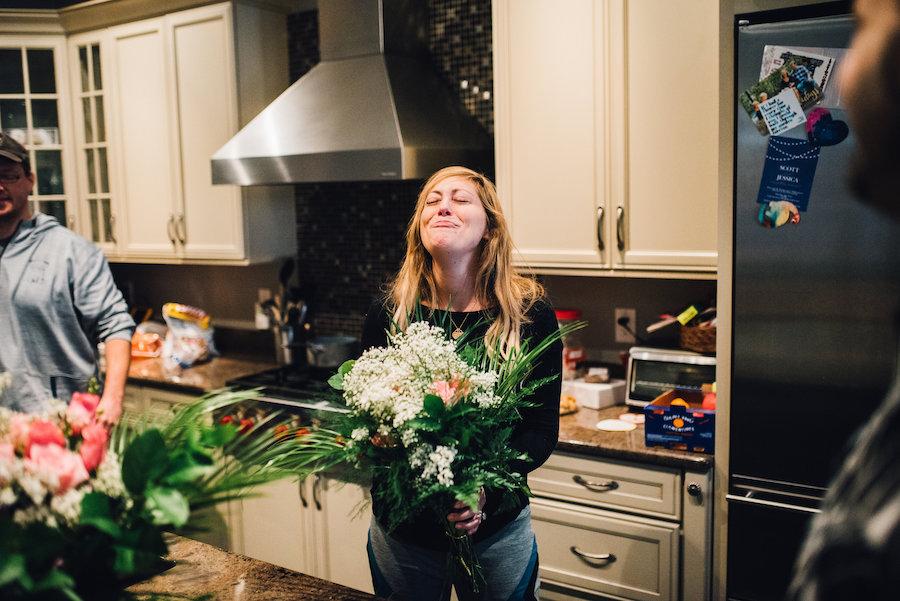 “I went through the original cell phone photos and took notes about types of flowers used, placement, and all of the accessories. We didn’t have the same table, so I adapted the arrangements. She also didn’t have a bouquet on her wedding day. There were extra flowers, so I made her one as a bonus, in case she wanted it (she did)! The weather turned out to be nasty (why does 33 degrees and raining exist? Whyyyyy?) so we built the sweetheart table inside.” 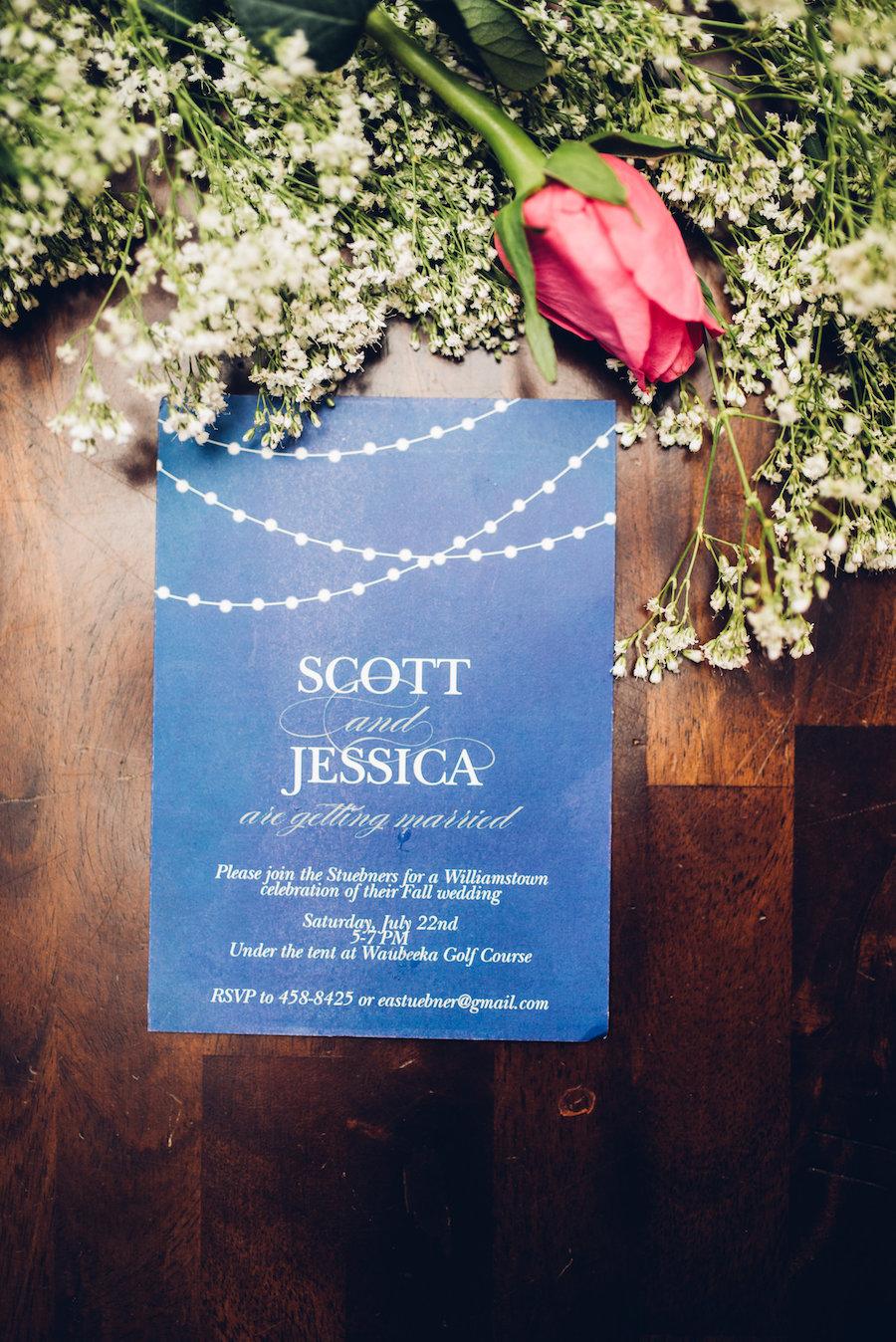 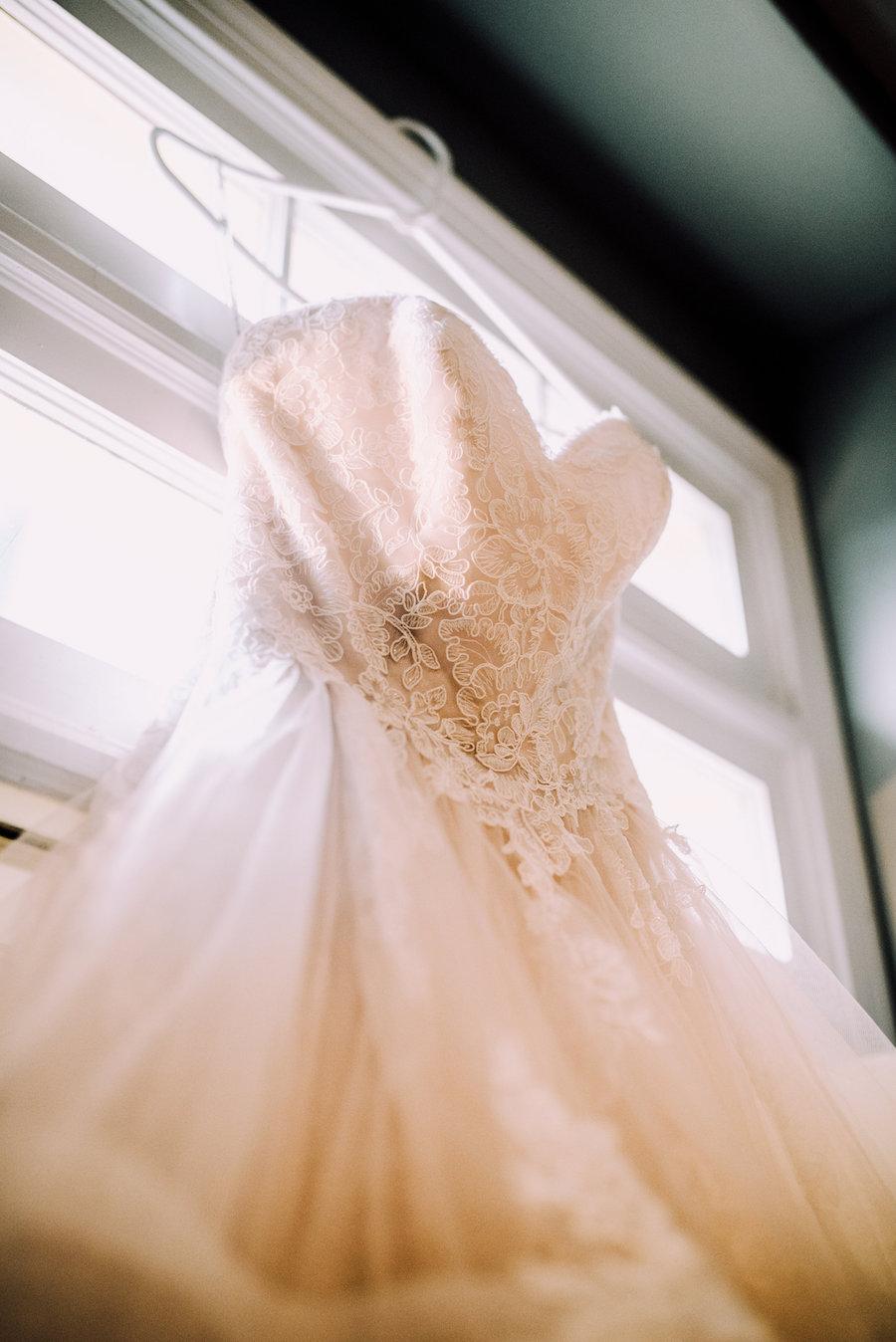 “We were looking for her dress while she was out of the house, which was a good thing. I only spotted it because a few inches of tulle were poking out from under several heavy bags in the closet. I’m pretty sure a few unsavory things popped out when I realized how the dress had been kept. Note to brides or whoever wants to wear an expensive dress once: get it preserved. It’s so worth it. Even better, put it in a shadow box and hang it in the house like the piece of artwork it is. I steamed the dress thoroughly and made a giant mess of their kitchen assembling the florals. We had an hour before we got the text: Driving. Be 3 minutes!” 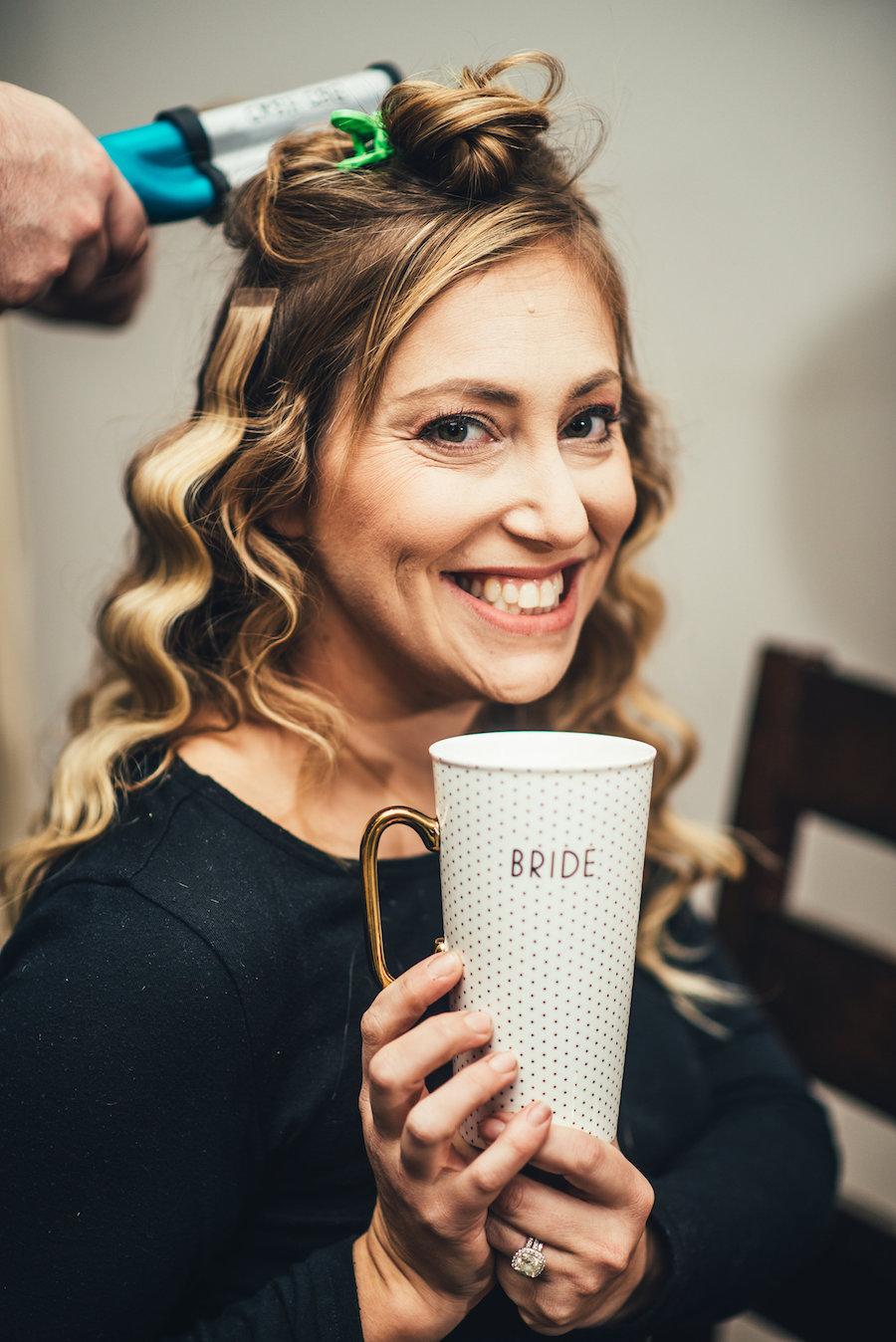 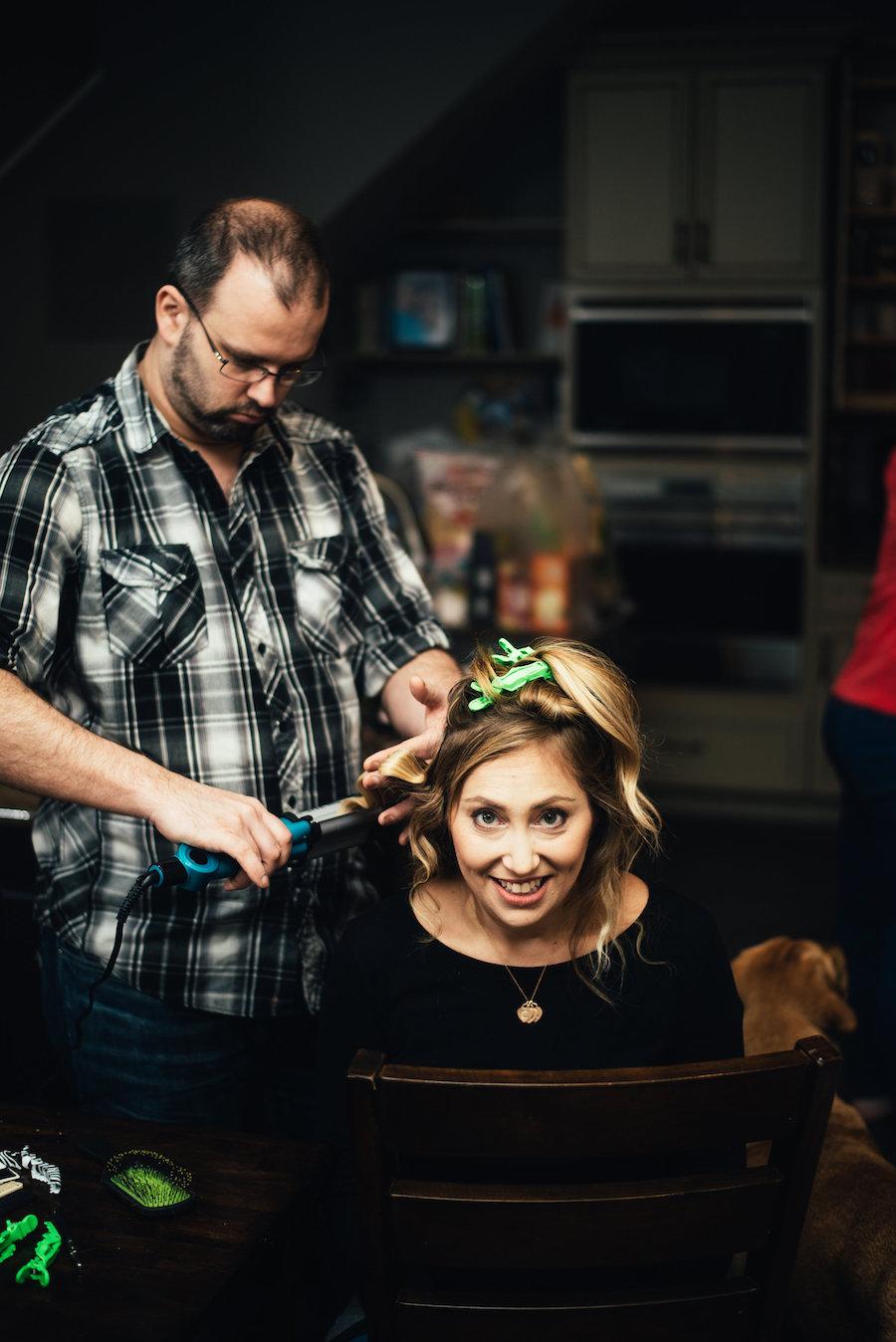 “When they arrived, we didn’t have a place to hide. Despite the lack of cover, Alex did have his camera ready. When she walked through the door, her immediate reaction was confusion, after all, there were several strangers in her house, one of them snapping photos of her.

When Rich revealed that we were reshooting her wedding photos, her response was unintelligible, ecstatic, and hilarious. Jess is a high energy person. She ran around hugging everyone, and then, in her words, started “ugly crying” so she could get it all out before she got makeup put on.” 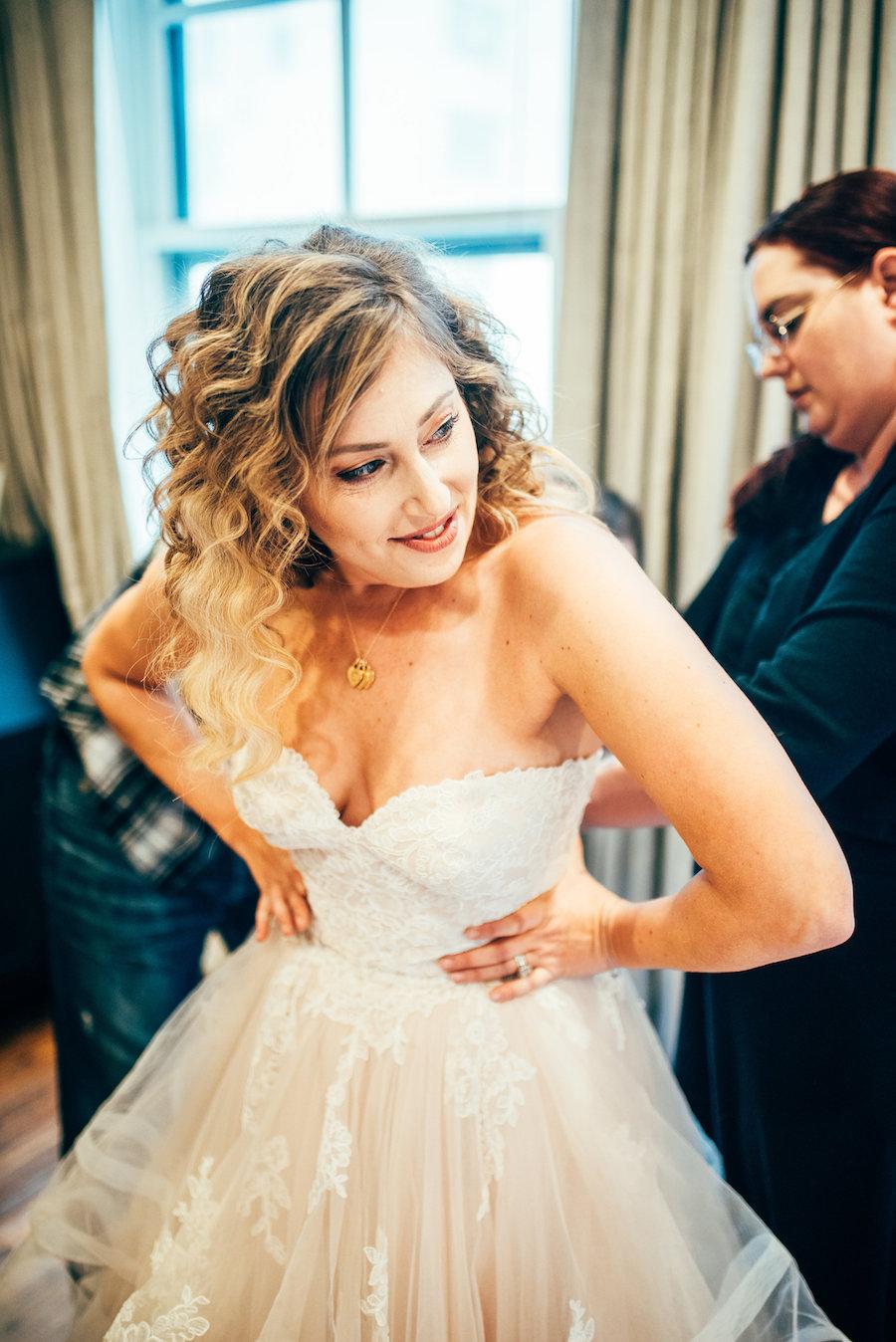 “Rich and Elissa recreated a beautiful, simple look that echoed that of her wedding day. Elissa kept her makeup to a minimum, and Rich turned her hair into beachy waves that stood up to the rain and humidity well.” 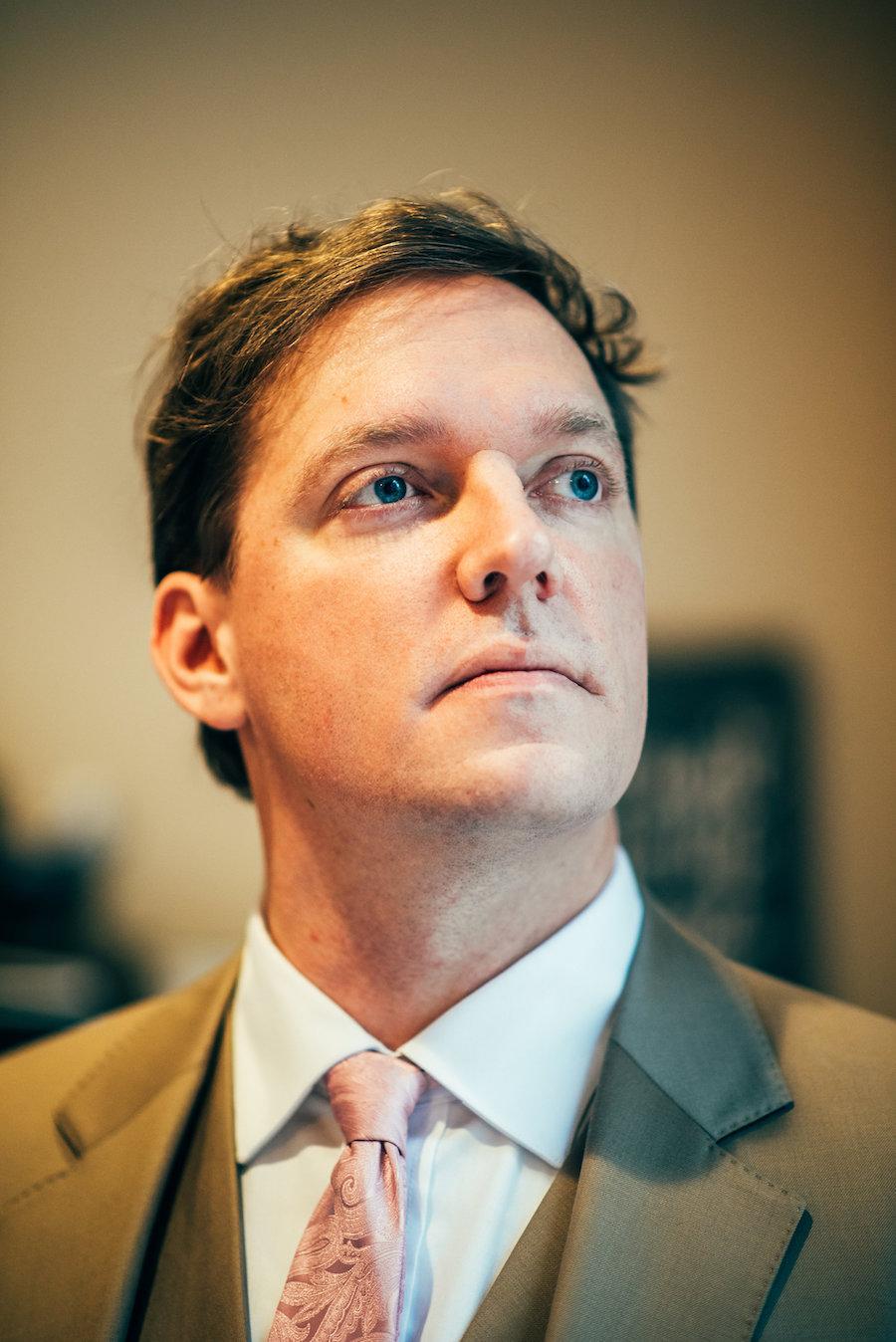 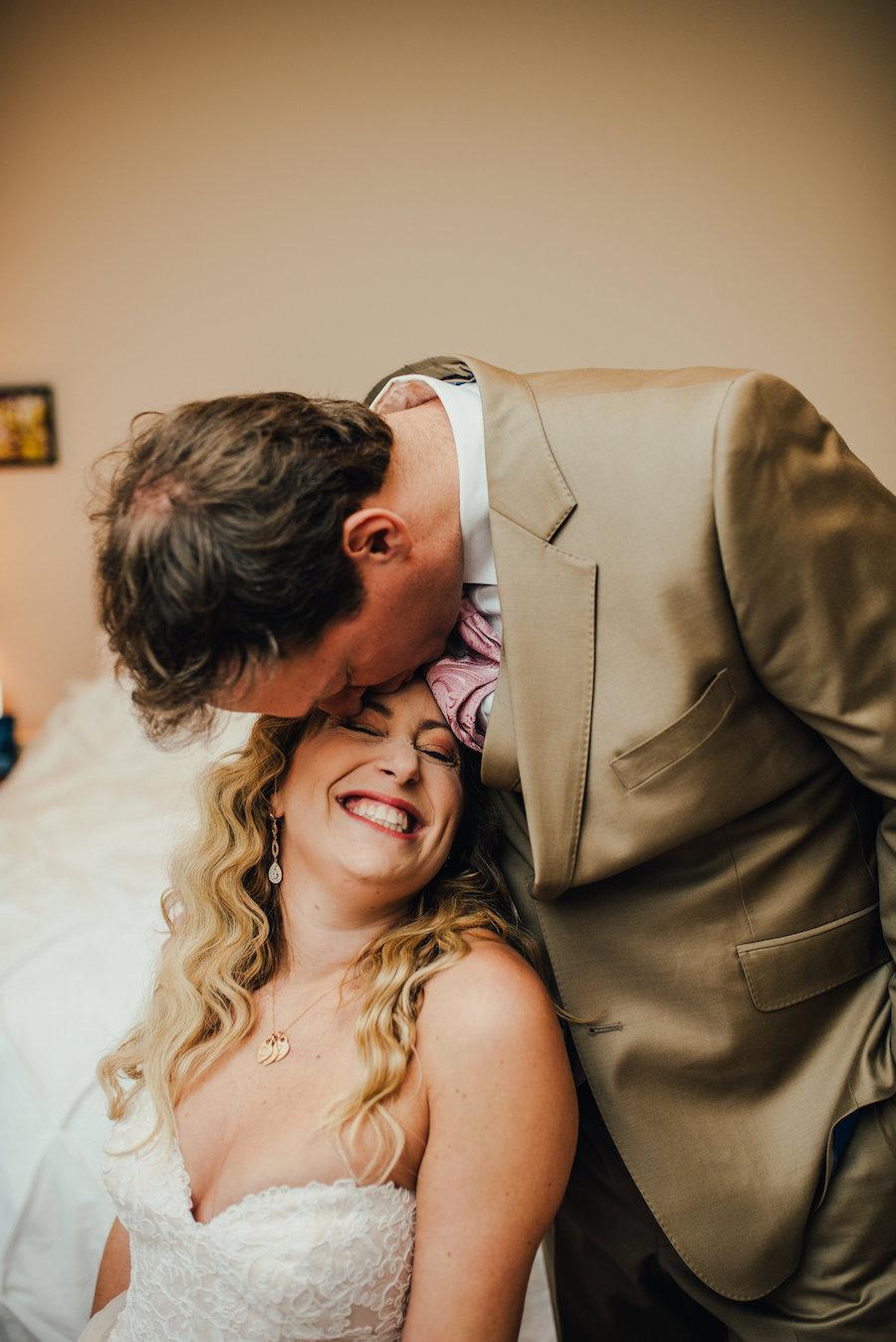 “When they started shooting with Alex, the relaxation in the air was palpable. Scott and Jess were both having fun, joking, laughing, and getting to be themselves in front of the camera. I would recommend a wedding day reshoot to all couples! It takes away from the stress of the day, you don’t miss cocktail hour, and you can just enjoy yourselves on both days. I’ve seen couples (and their bridal parties) miss half of their wedding reception because of how many photos the clients wanted. Solid PASS on that.” 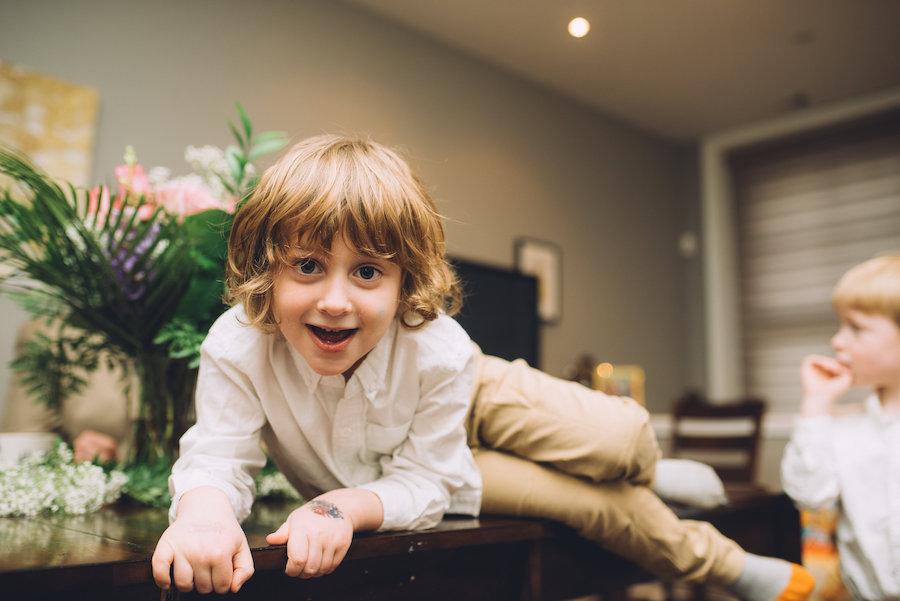 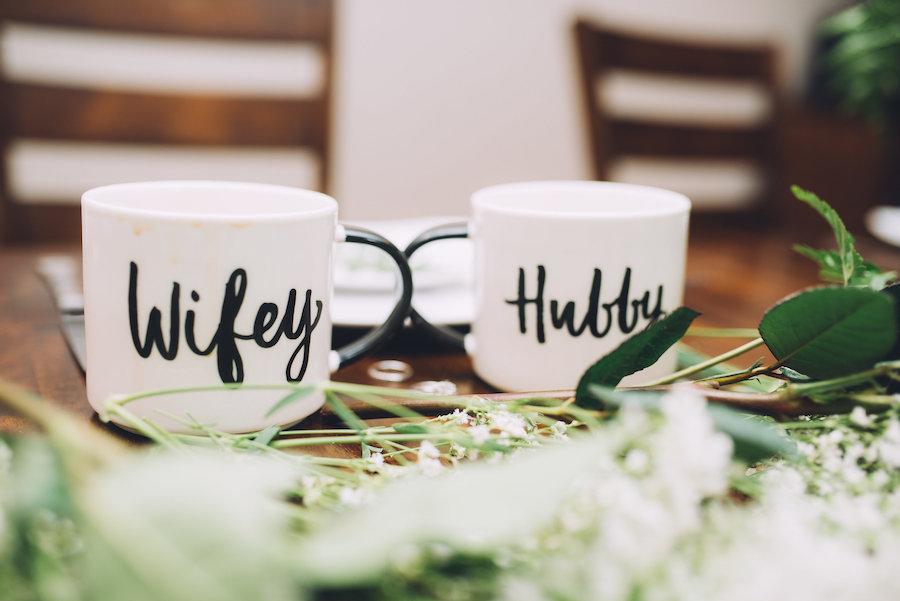 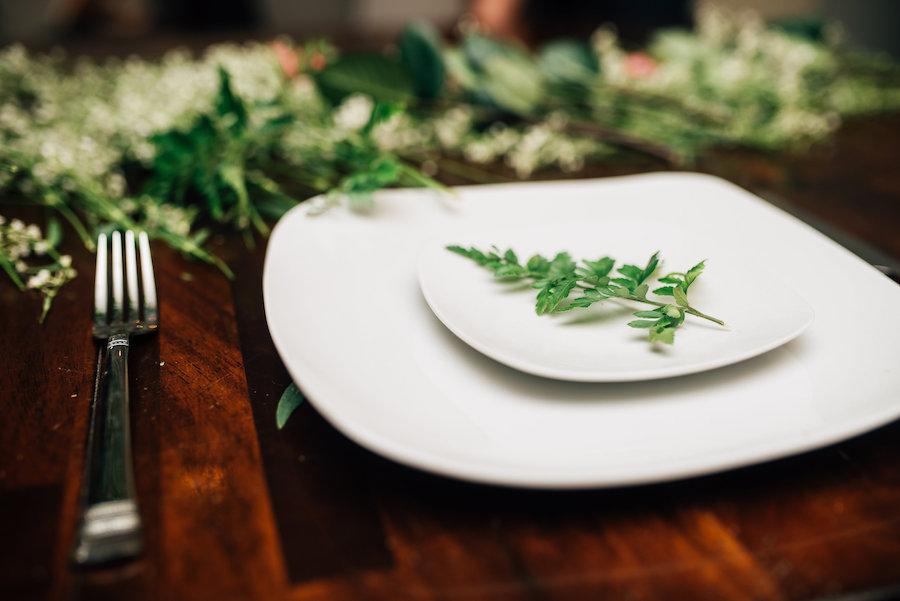 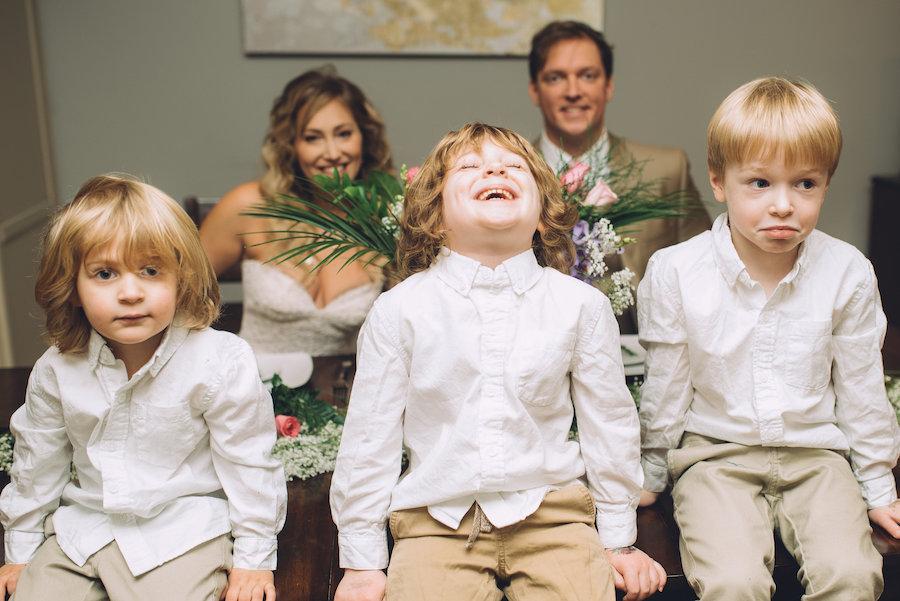 “They also still had the outfits for the kids, so we were able to bring them into the shoot. What I thought was positively adorable about these three was that when they saw Jess and Scott kissing, we had to actively encourage them to say “Ewwww!” for one of the silly shots. I thought it was wonderful that it was normal for them to see their mom and stepdad so in love.” 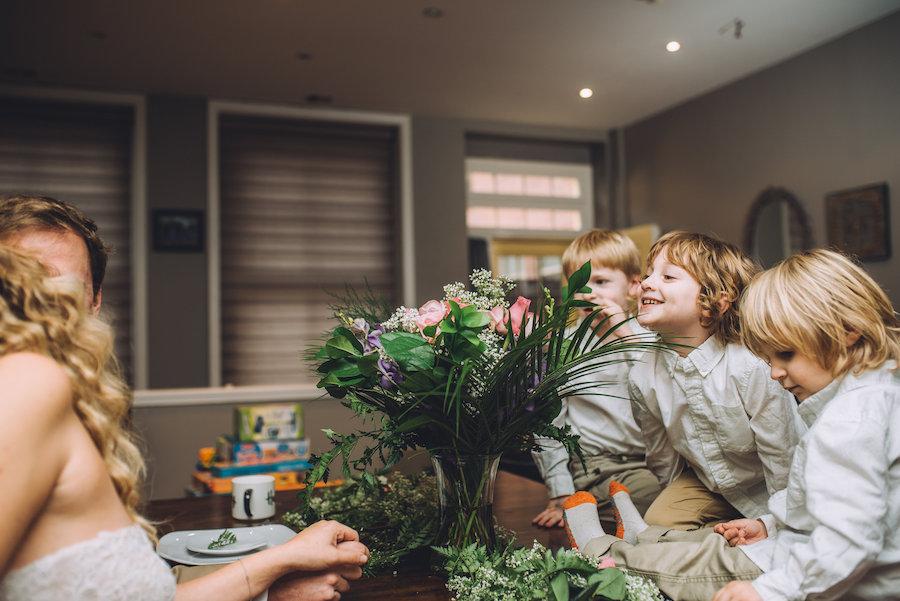 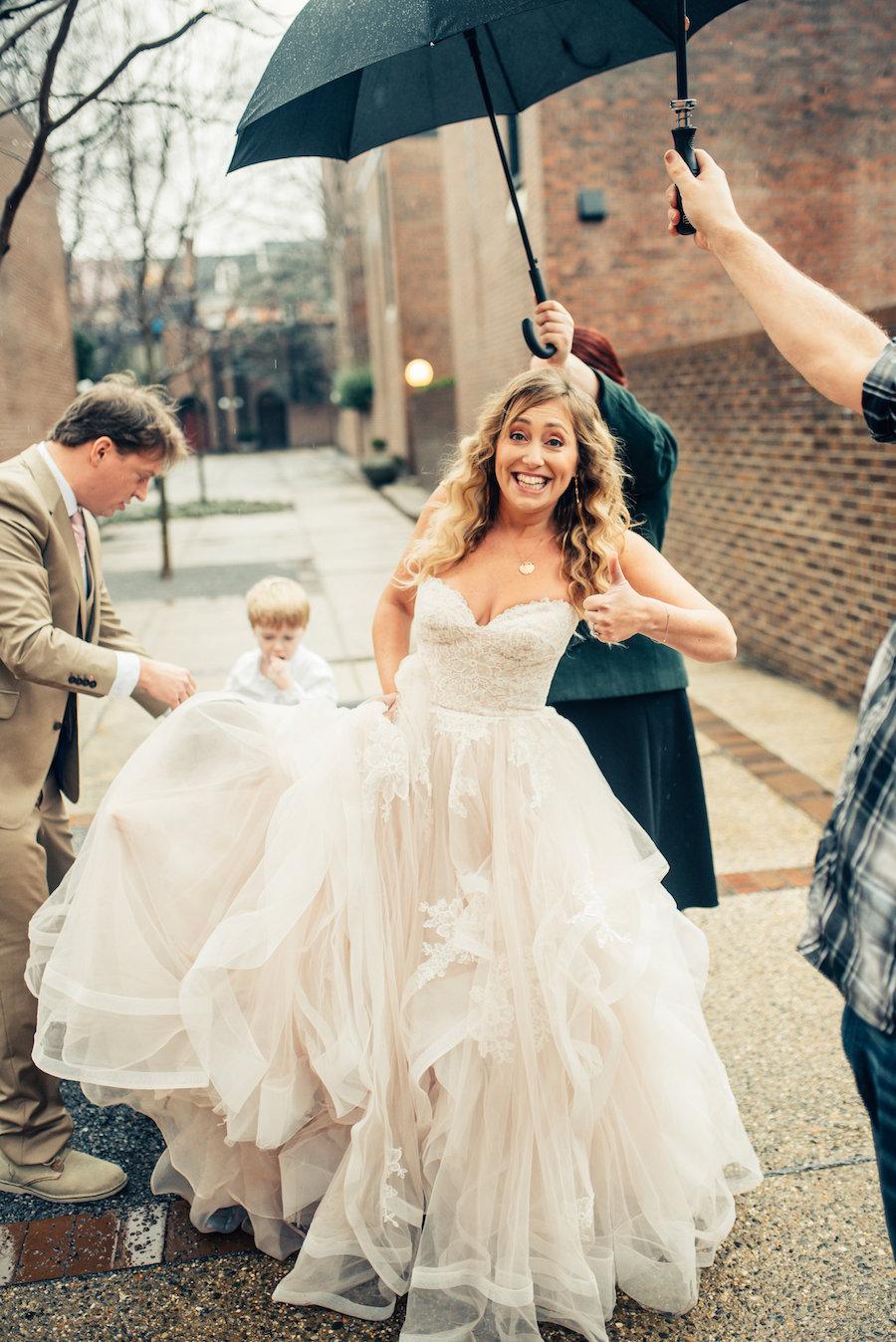 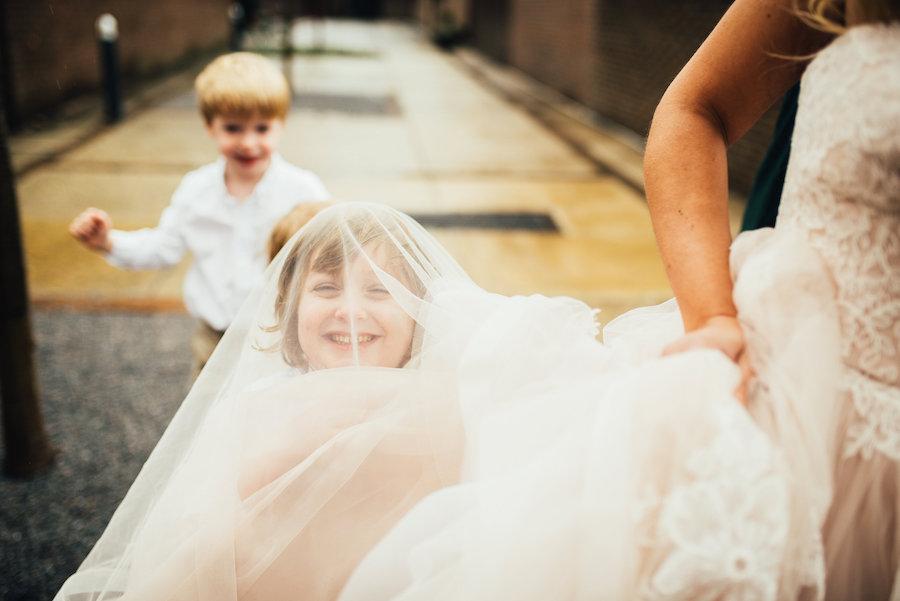 “We managed to get 15 minutes of happy kids before we had a meltdown, but as always, Alex did a great job catching their little moments, even when they were trying to hide under her dress.” 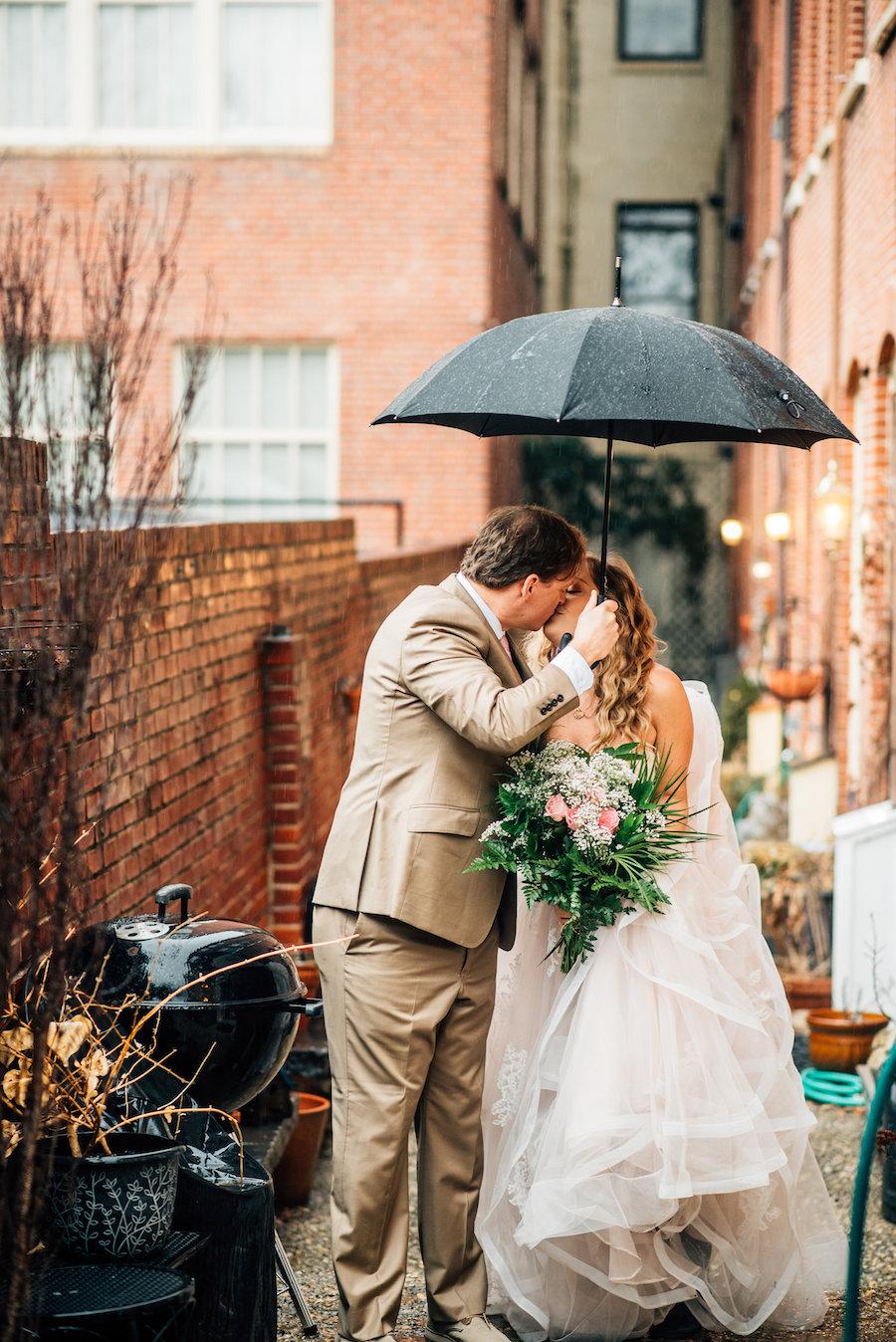 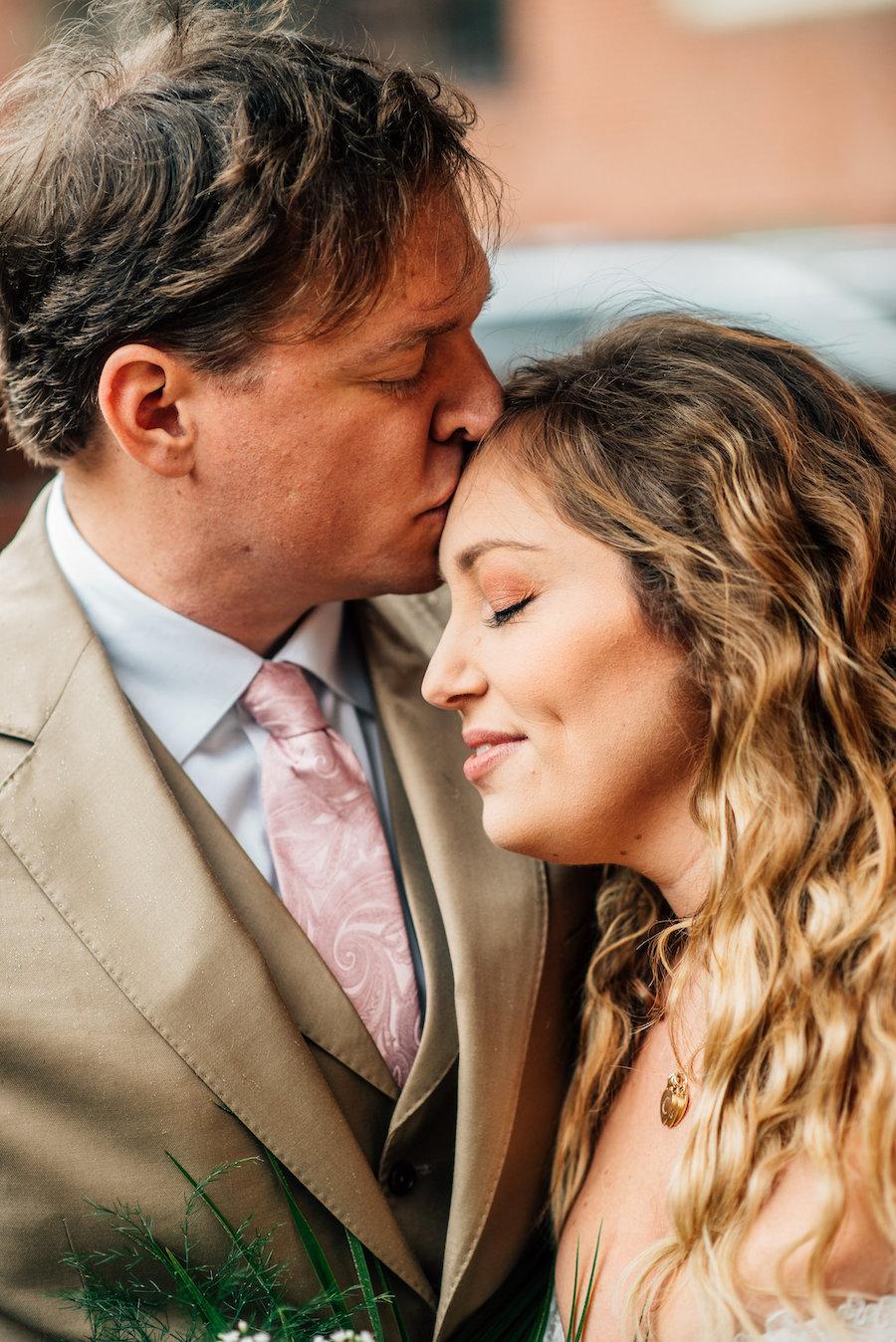 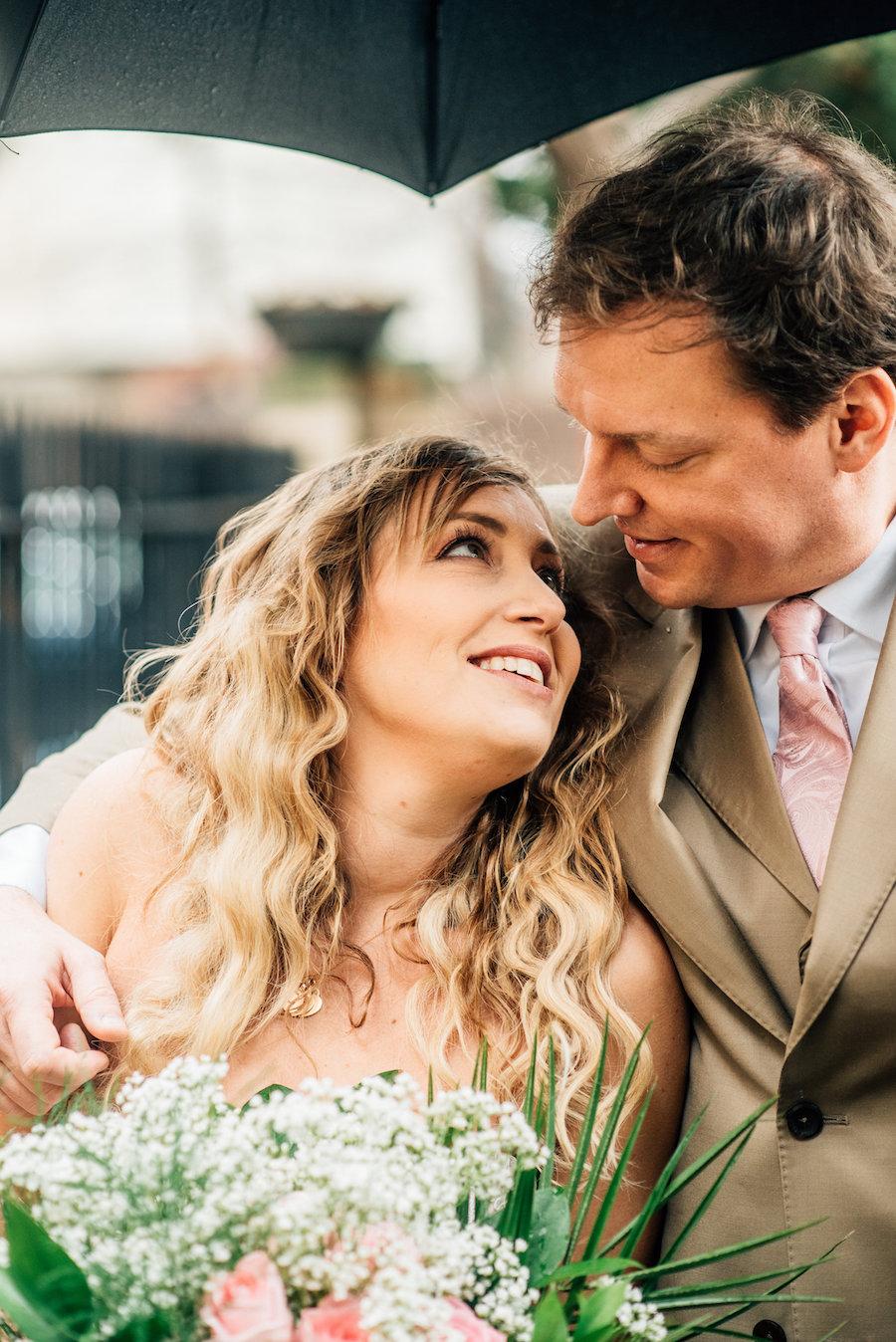 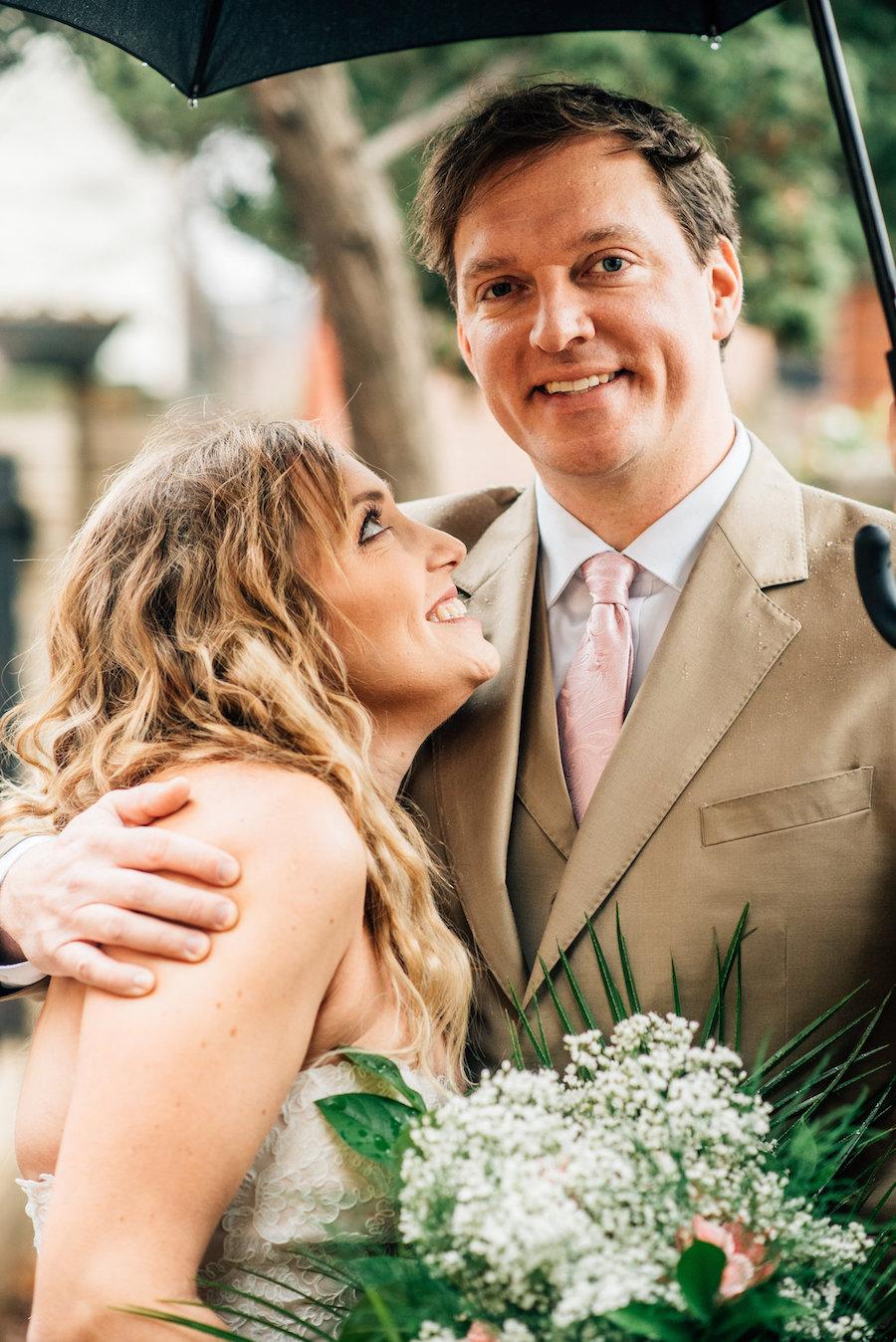 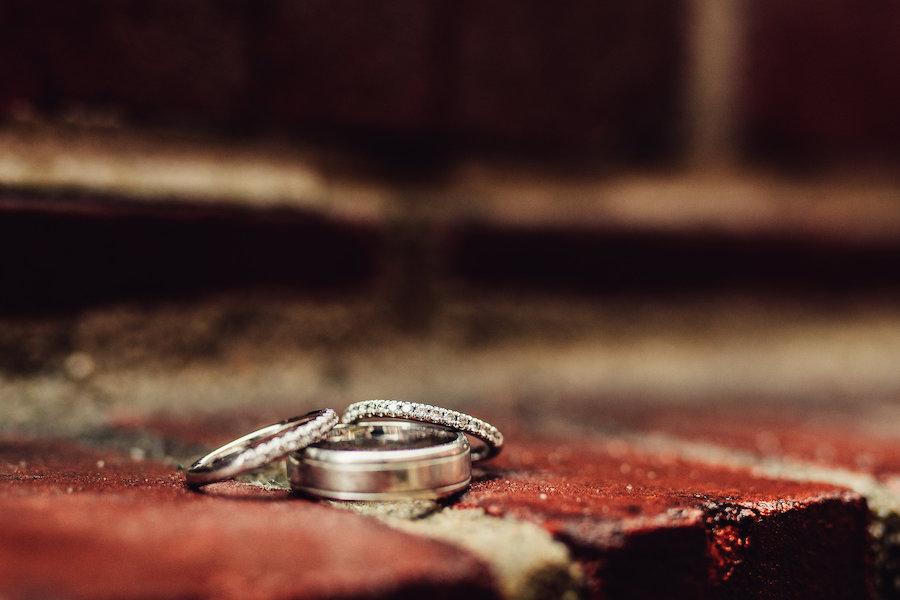 “What was beautiful about the day is that it encompassed three different kinds of shoots: shortly before getting her dressed, Alex and Jess snuck up to the roof deck to take a few photos in her wedding underwear. She’s a great sport (and drop dead gorgeous) so she was willing to share them. Yankee (their golden retriever) also made an appearance with Jess, and he’s just the cutest pupper. After we went outside (and their youngest decided that he’d had enough), Jess needed to nurse, and had a sweet moment caught on camera between her and her youngest child as she nursed.

The reason why I mention the other parts is because, within this shoot, Jess was able to explore three different sides of her life – as a beautiful, intelligent woman in love with a kind, thoughtful man, confident in her own skin, and mother to three gorgeous boys (and hopefully more, according to her).

This was also a fun experience for Scott. He enjoyed surprising his wife and see her looking and feeling beautiful. He was looking pretty snazzy himself, and you could tell that this shoot was a wonderful reminder of the way their Brady Bunch has come together.

It was a terrific experience to be a part of an afternoon with Jess, Scott, and their family. It was an honor to be a part of, and a memory all of us will treasure.”