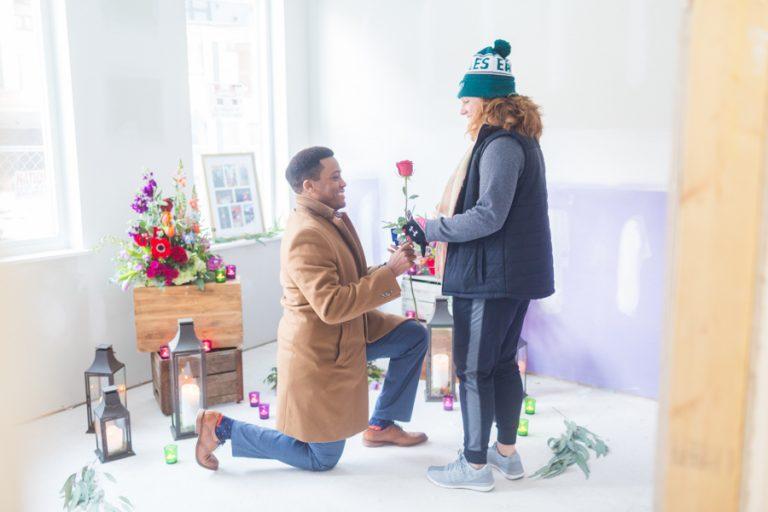 Tami and Ryan Photography are an amazing husband and wife team of photographers, who perfectly capture endearing moments like these!  Dana and McKinsey recently got engaged, and their awesome ‘The Bachelor’ TV show themed proposal is oh-so-sweet.  Thanks to A Garden Party, a whimsical floral setting was prepared at this couple’s future home, right before McKinsey popped the question Bachelor style!  After Dana said yes (of course!) family and friends were there to celebrate this special moment, and we couldn’t be happier to share, and relive this special occasion. 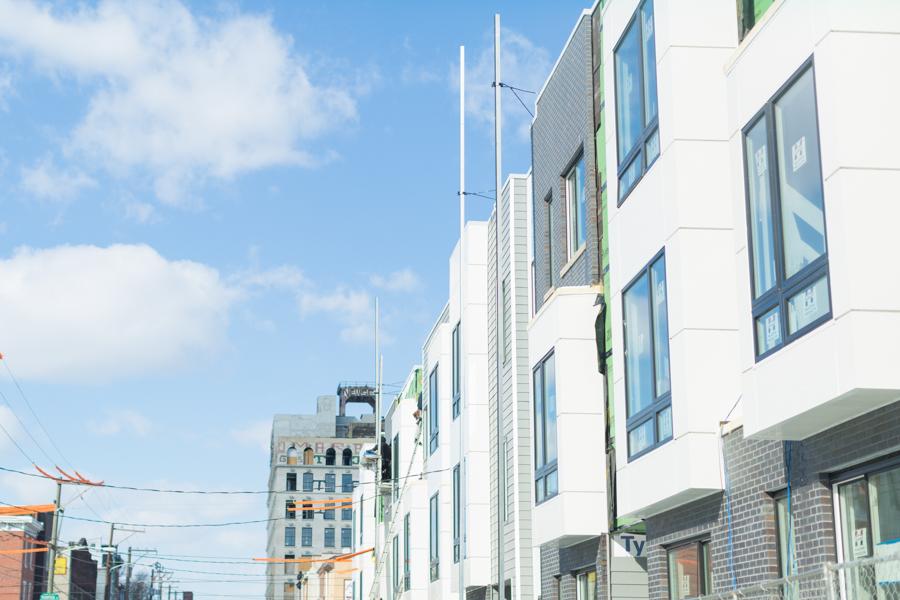 From the Photographer, Tami & Ryan: “McKinsey and Dana met in college. It wasn’t something that happened right away, McKinsey had to chase Dana for some time, but she eventually said yes to a date!  Their first date was definitely one for the books!  While on their way to dinner, after ice skating, Danas car was rear ended by a police car.  Even though it was not her fault, she was given a ticket, and could have easily ended the date right then and there.  However, she decided to go to dinner, and its been a crazy journey since!” 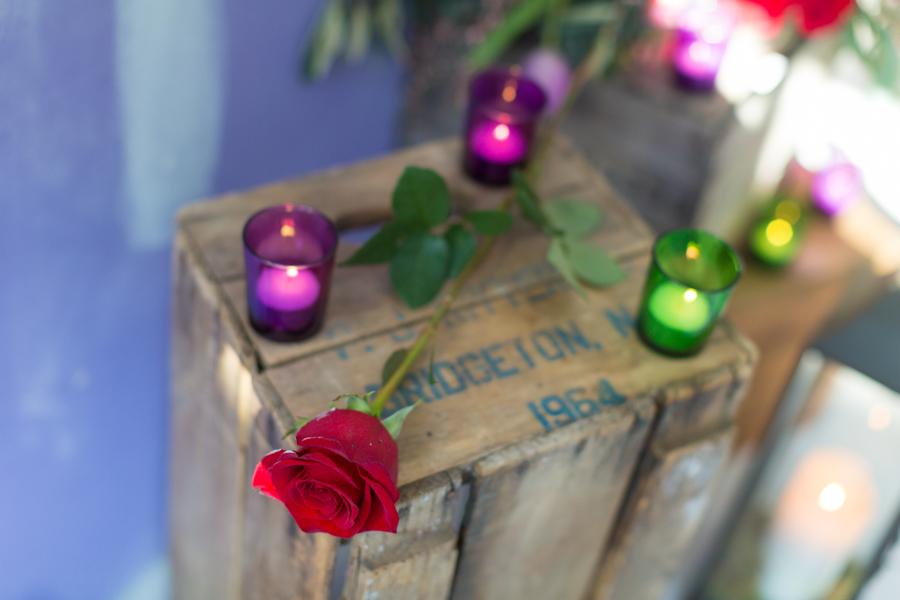 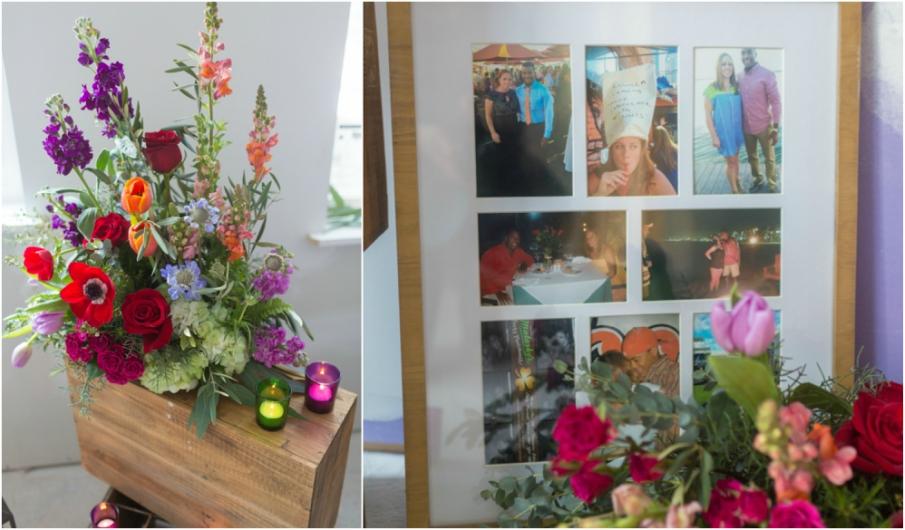 “There was a distinct moment that McKinsey knew he was going to propose to Dana.  While they were in California, he had just decided to take another position to further his career.  Dana helped him transition out of his first job after college and really pushed him to consider a third career change, as it set him up for future success.” 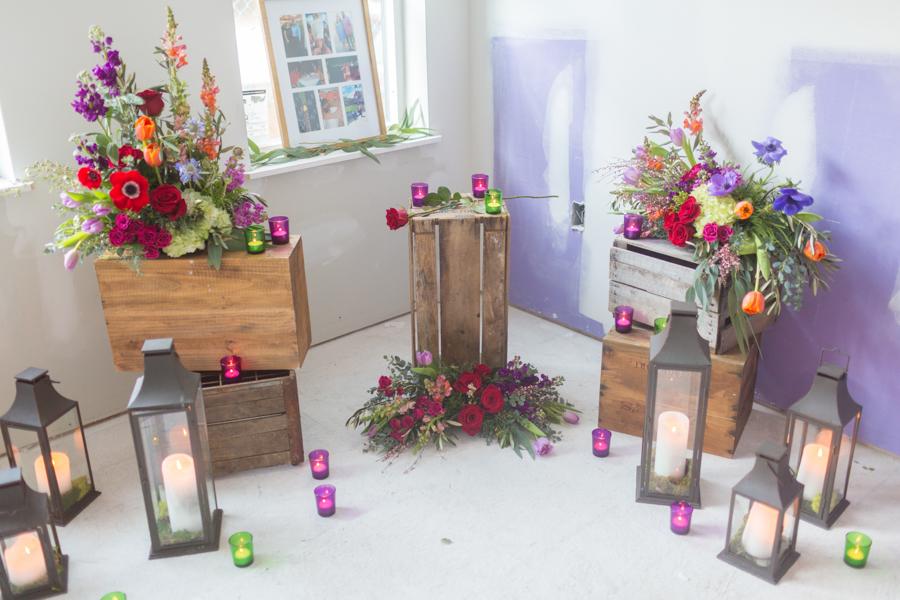 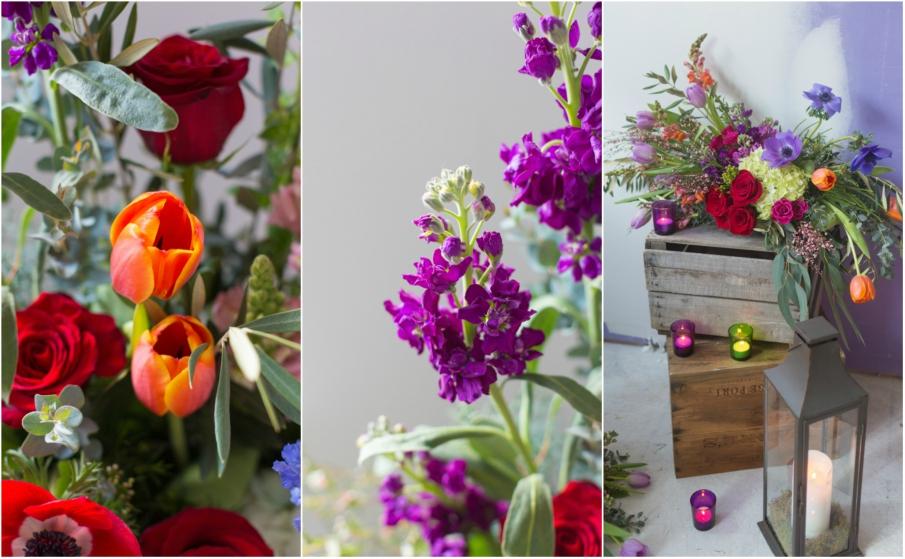 “Dana is afraid of heights.  However, sky diving was on her personal bucket list.  So, while in California, McKinsey pushed her to go sky diving – and she did! Before her jump, that is the moment that McKinsey realized that they were exactly what each other needed in their lives!  To push one another to get out of their comfort zones and pursue what they really want in life.” 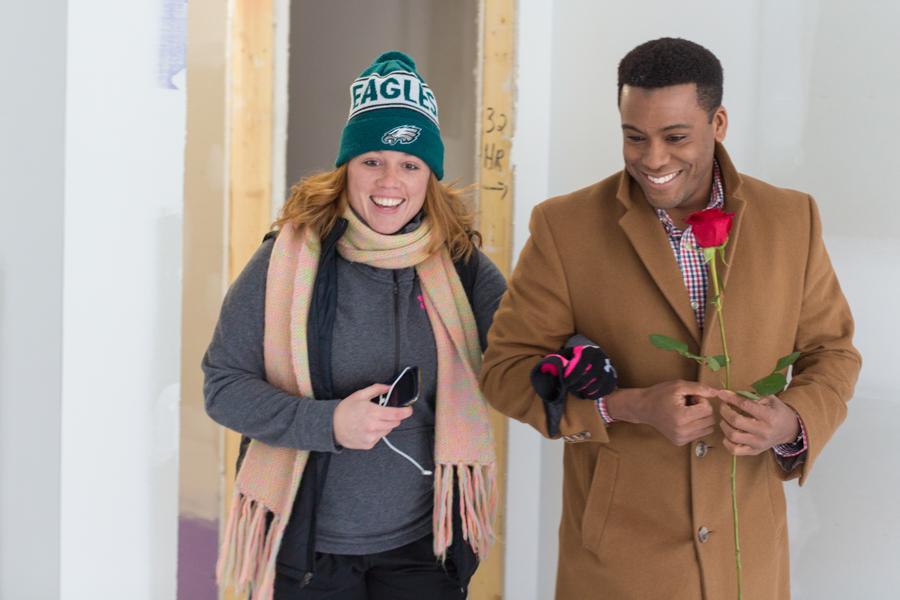 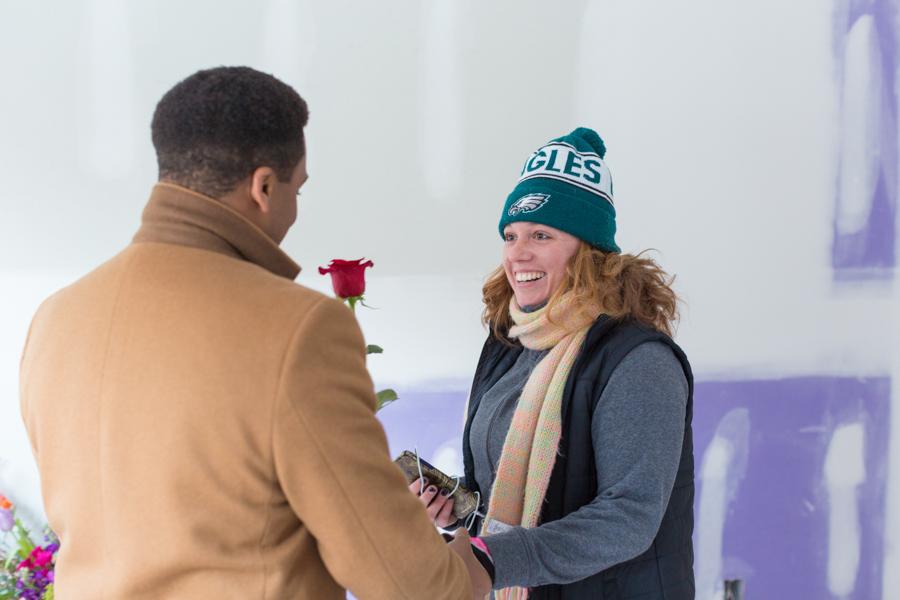 “While in downtown San Diego, the following day, he visited Brilliant Diamonds Fine Jewelers and placed a down payment on Dana’s engagement ring!  Ariel, the owner, helped him out, and he had a phenomenal experience purchasing the perfect ring for his future wife!” 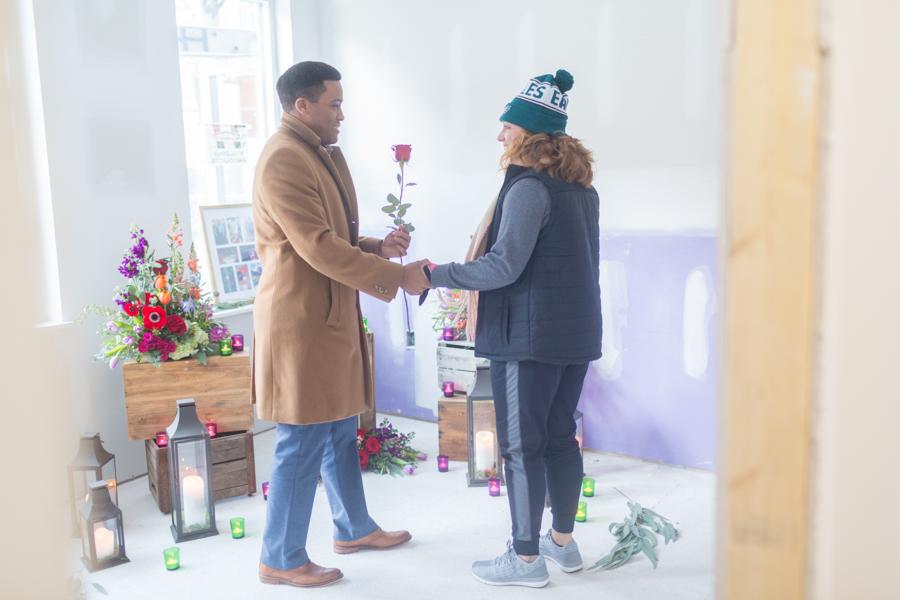 “Fast forward to a few months ago, McKinsey contacted us through our mutual friend Rocco! (We captured Rocco proposing to his girlfriend last year in New York City!)  McKinsey told us about his idea to propose in the house that they are having built in Philadelphia.  But we had to go one step further, and since Dana loves The Bachelor, we got A Garden Party involved, and created the perfect Bachelor-themed set-up for their proposal!Dana thought she was coming to their new home to go over the punch list and take some measurements.  Little did she know what was waiting in the front room of their future home!” 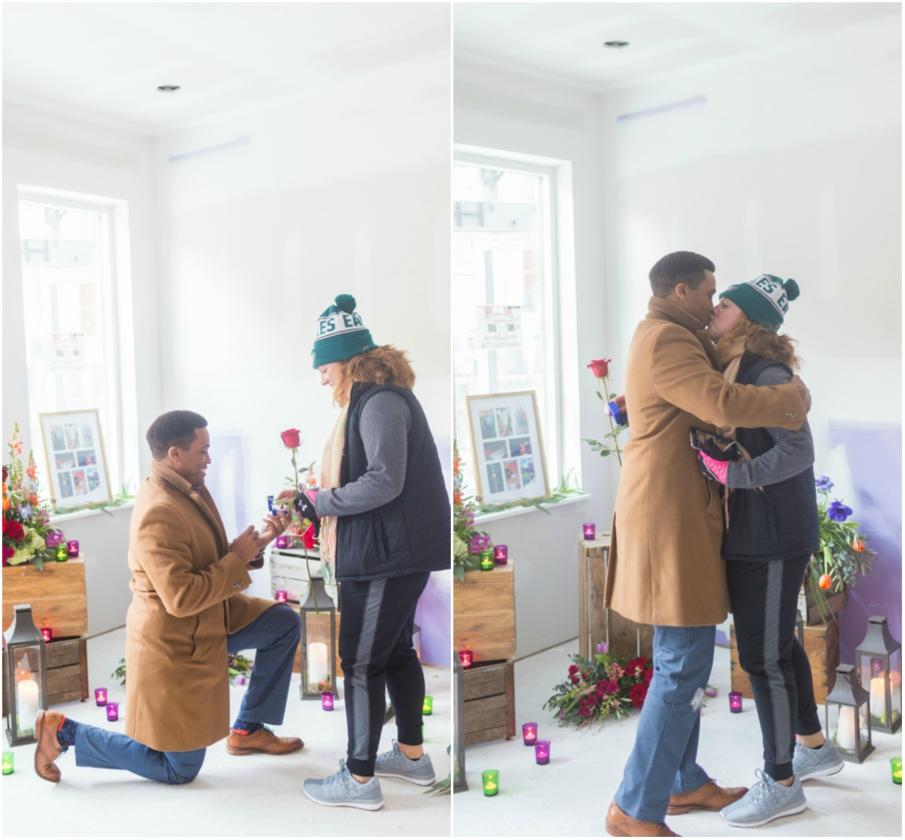 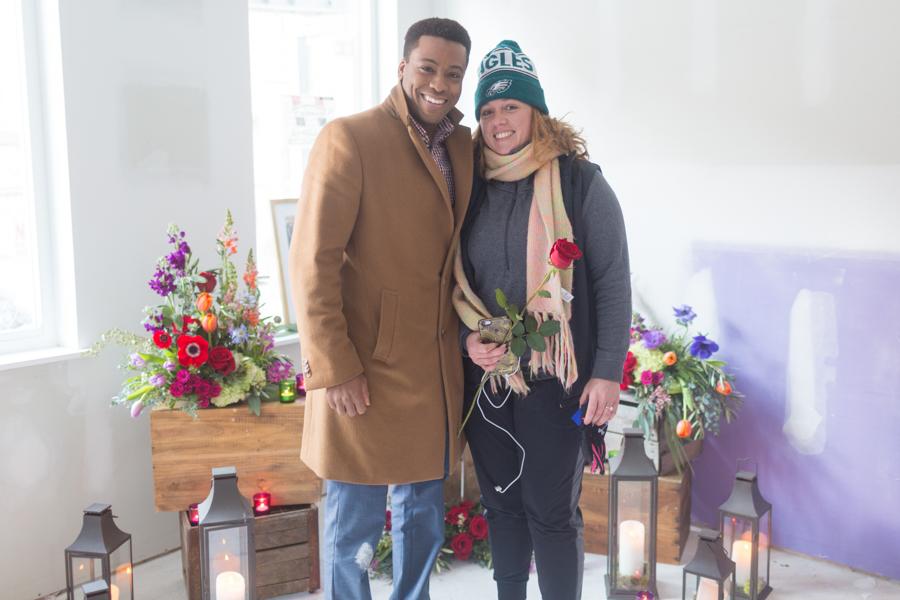 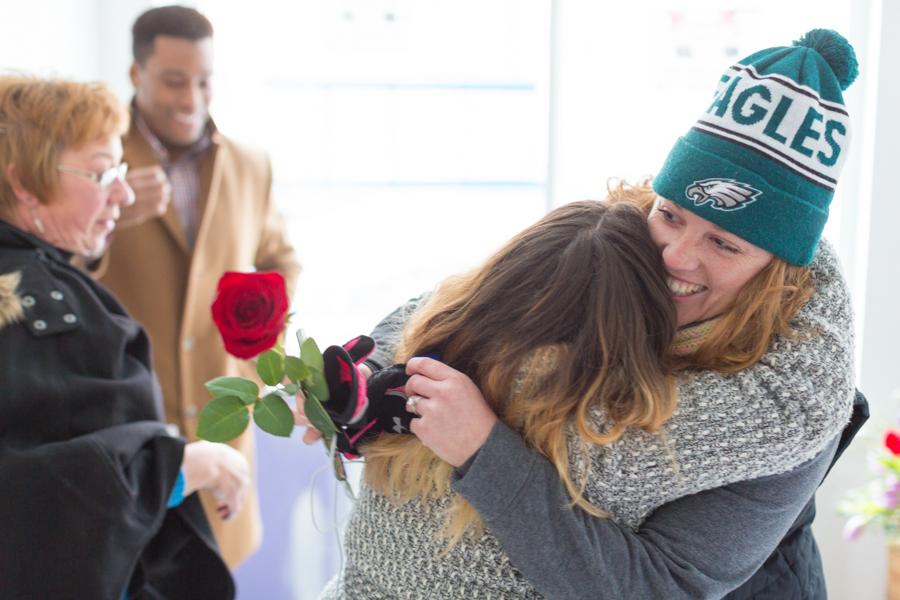 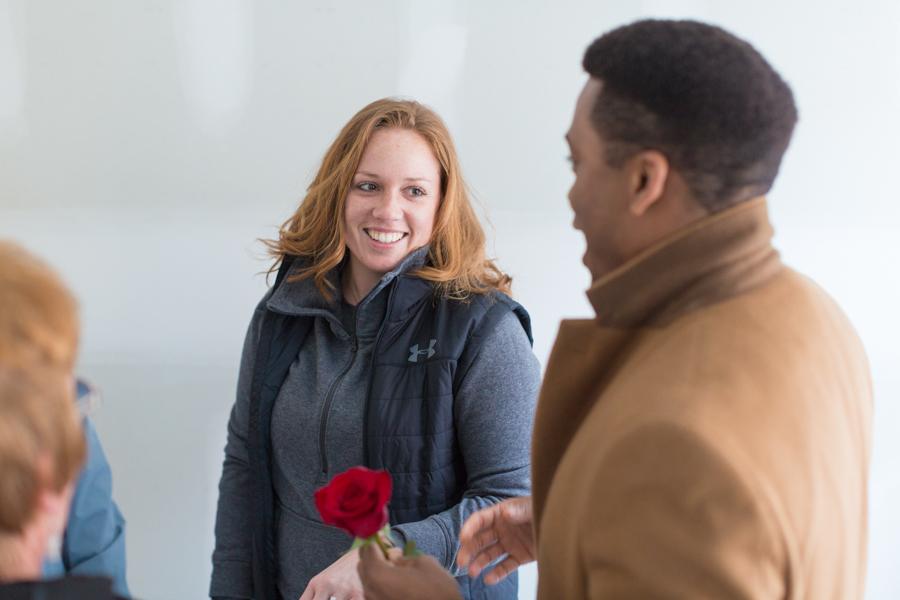 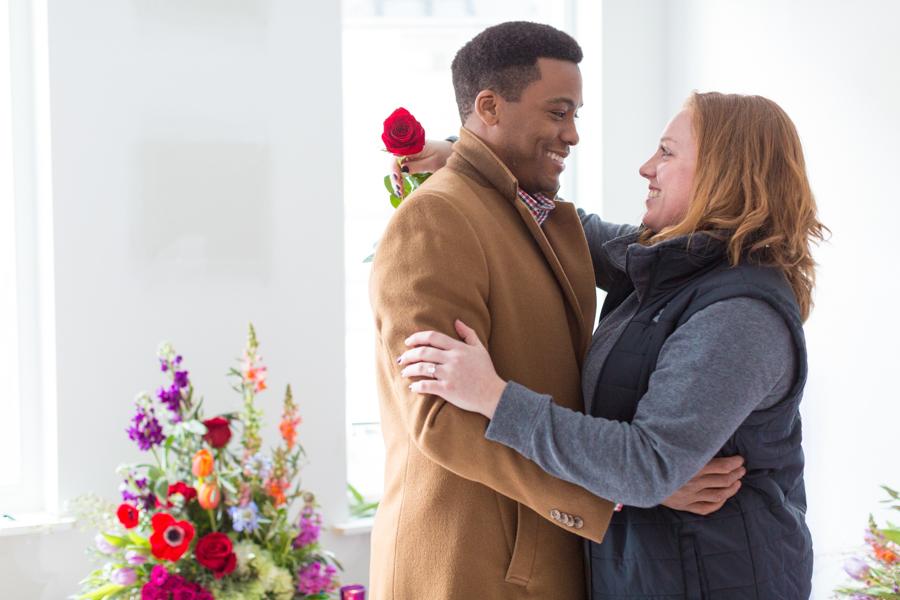