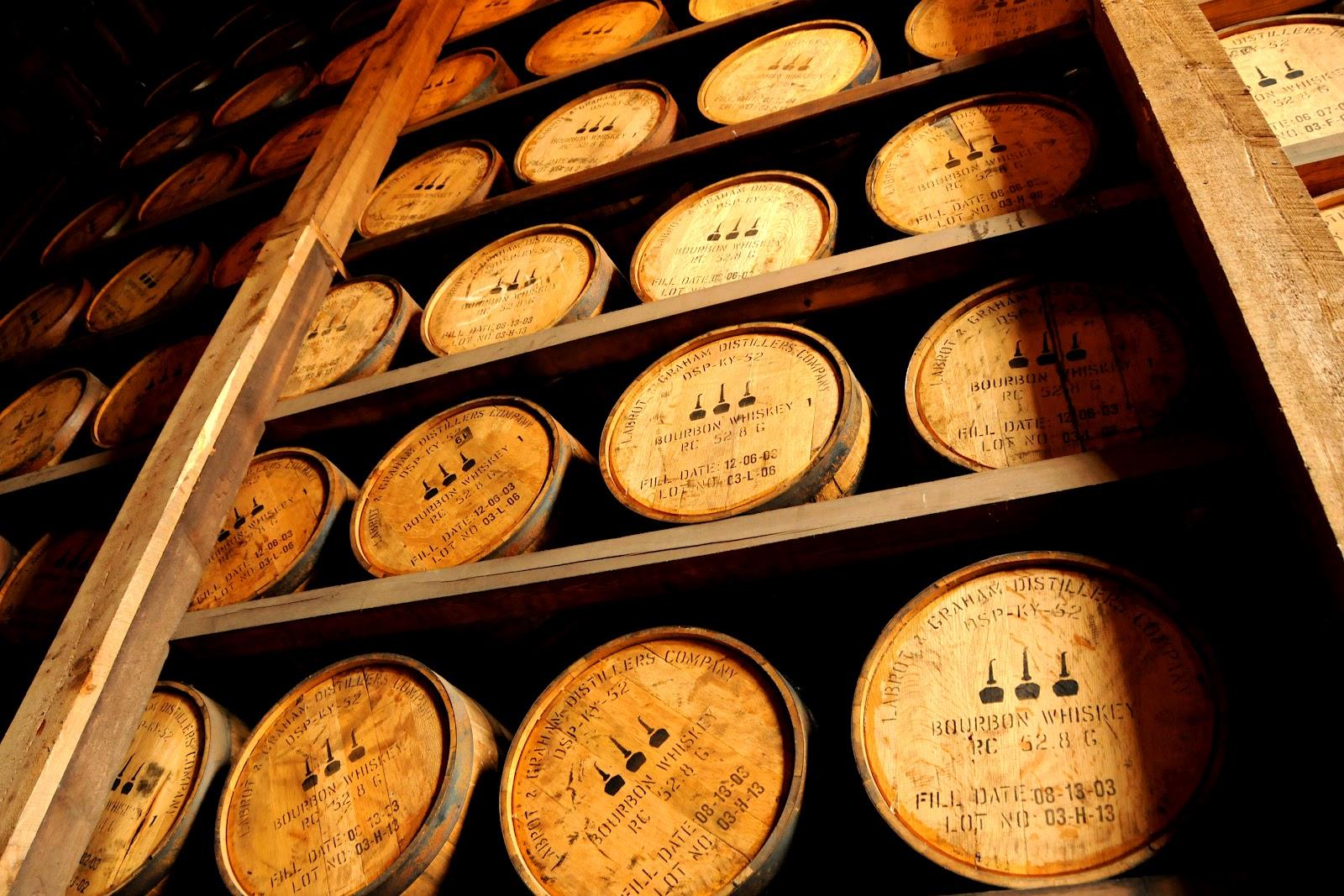 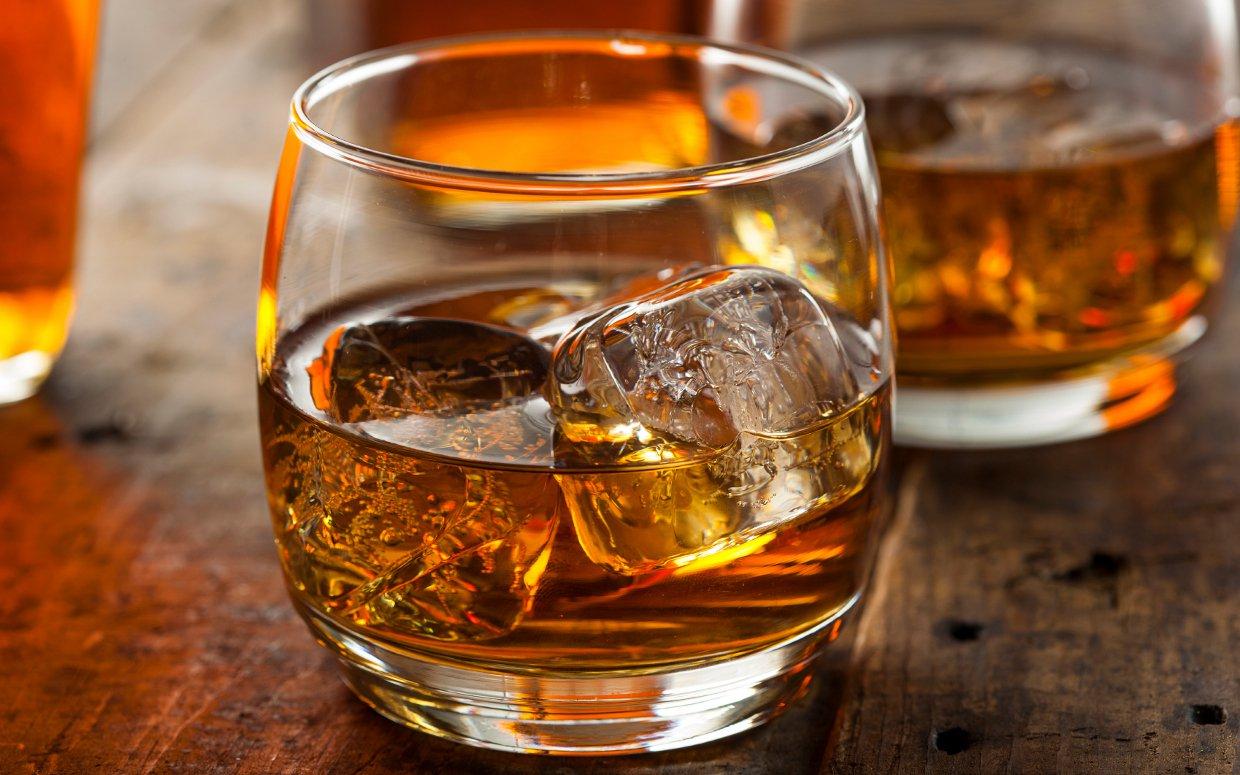 It’s Bourbon Heritage Month and I can’t think of a better way to celebrate than to enjoy the most outstanding Bourbon with the best Whiskey connoisseurs in town! The 2nd annual Whiskey Bonanza is the do-not-miss whiskey event of Bourbon Heritage Month. The Twisted Tail will close its doors and only ticket holders get an all-access pass to sample over 60+ Whiskeys. VIP ticket holders come early for a first-taste of exclusive Bourbons and a Pig Roast from 6-7PM. At 7PM doors open for general admission for a night of Bourbon-themed celebrations and live music. New York and Philadelphia bartenders will compete in a Bourbon cocktail competition as well and you get to sample each and vote for your favorite cocktail! In addition you will get to try The Twisted Tail’s own barrel aged bourbon cocktails and other favorites from names like Makers Mark, Whistle Pig, Basil Hayden, Jefferson Reserve and so, so many more. Food Trucks will be on hand from 8-10PM with bites for the hungry! 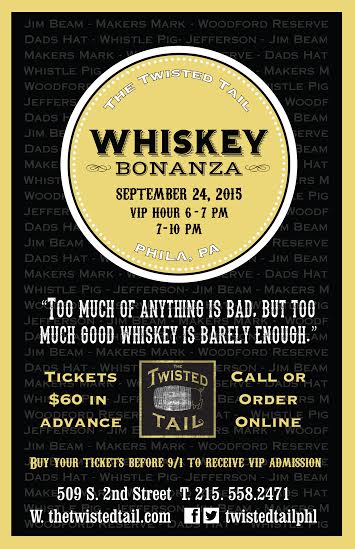