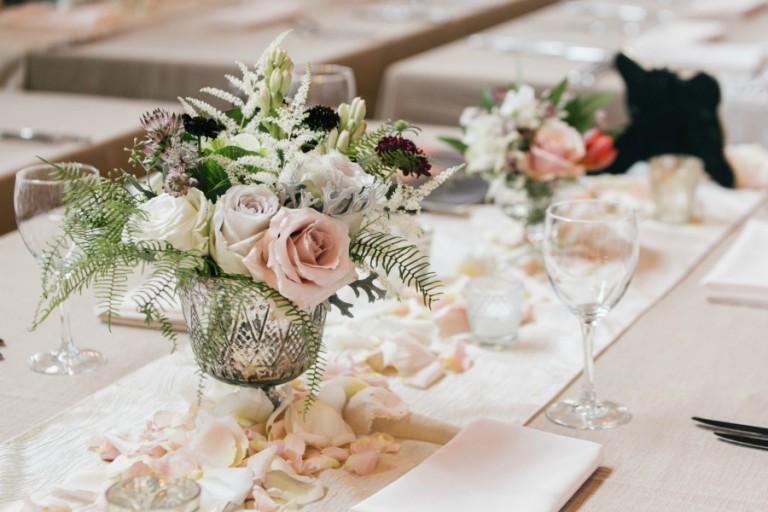 Pretty Flourishing Wedding at The Yardley Country Club by Papertini 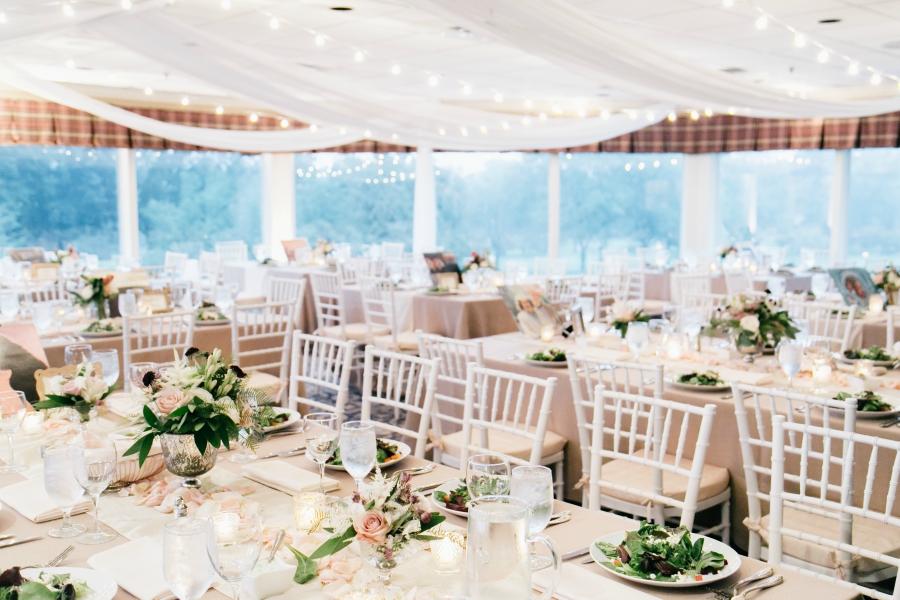 Anu and Paul are perfect for each other, and their connection is reminiscent of an old love song.  Kaleidoscope Weddings, impeccably prepared this special day with only 3 months to plan!  Because of the venue change just two days before the wedding, vendors had to really be on their feet to make it happen!  This wedding displays a beautiful juncture of pretty prosperity, love, and triumph.  In the end (like all things) it all turned out perfectly, with effortless teamwork and the power of viability.  Papertini, brilliantly transformed The Yardley Country Club into an floral ethereal dream and it’s all waiting for you below! 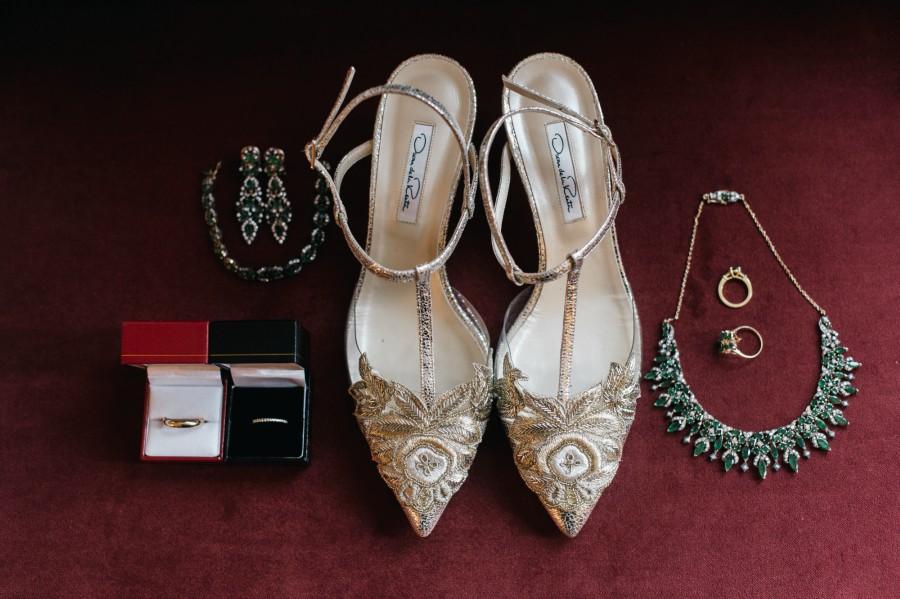 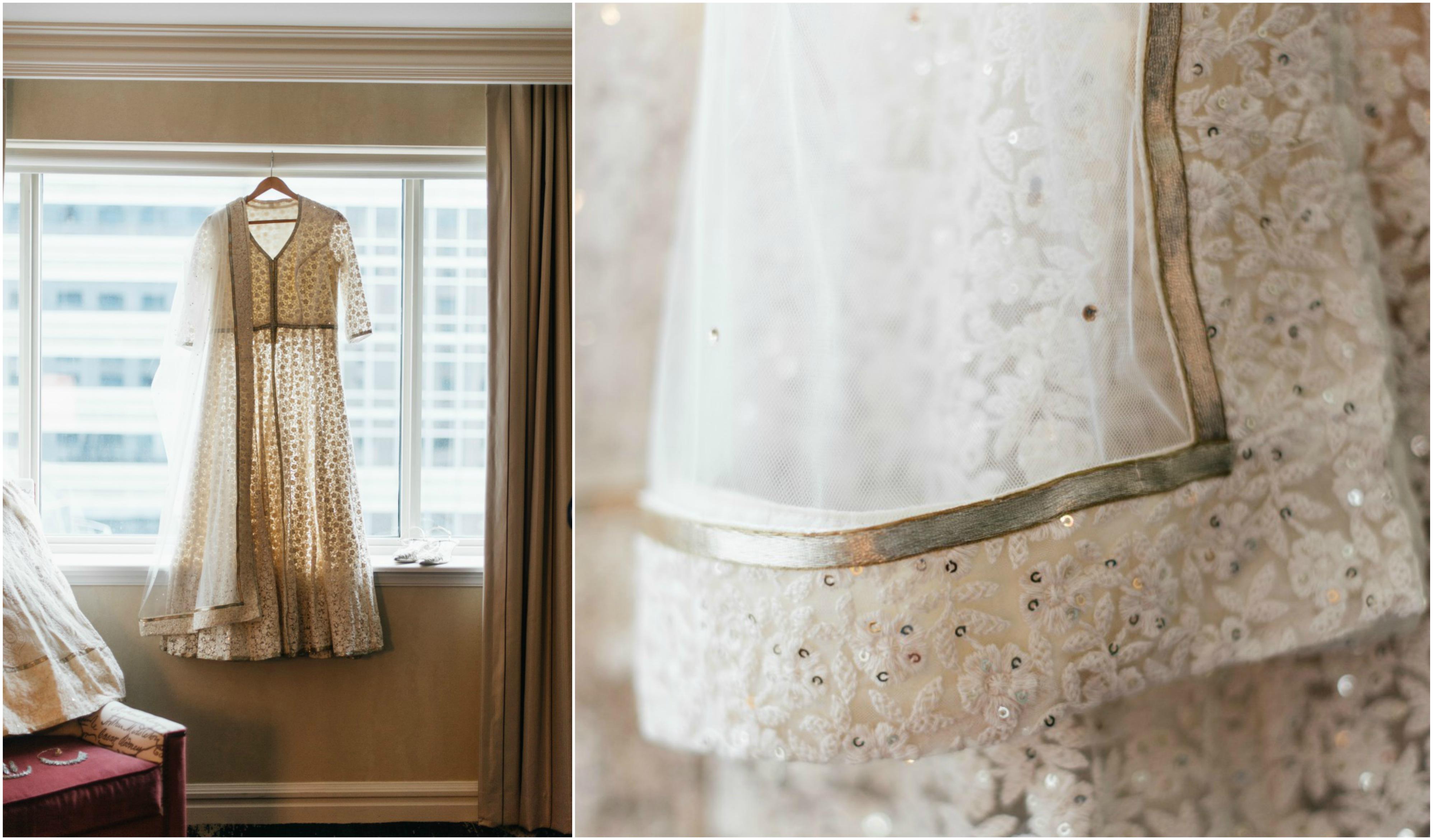 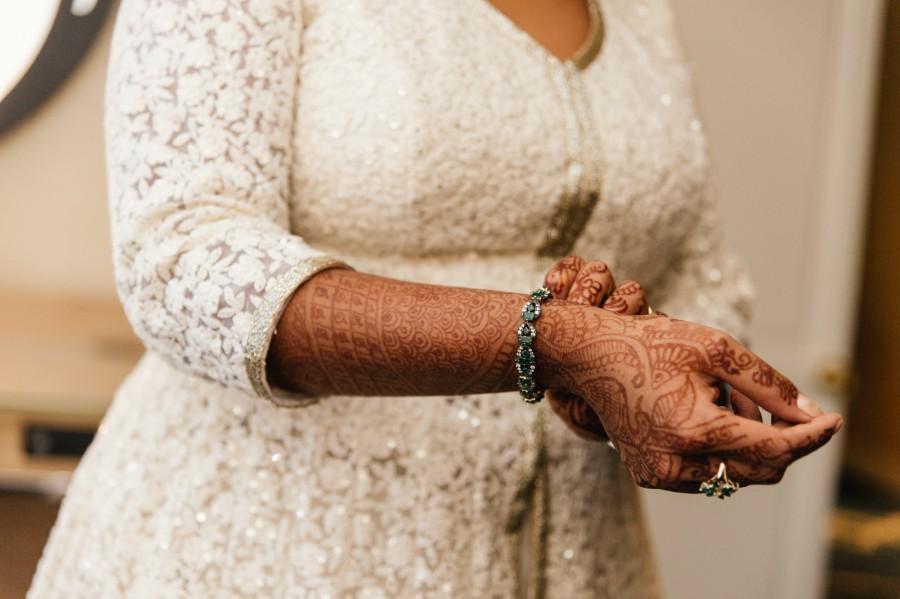 From the Bride: “Paul and I met at a magazine launch event in Brooklyn, during a conversation among mutual friends. We both had the audacity to still have Blackberrys, in a sea of people who had months – maybe years? – earlier moved onto iPhones. And our Blackberrys were both white, too. So, we got to chatting. And ended up enthralled in conversation for the rest of the night.” 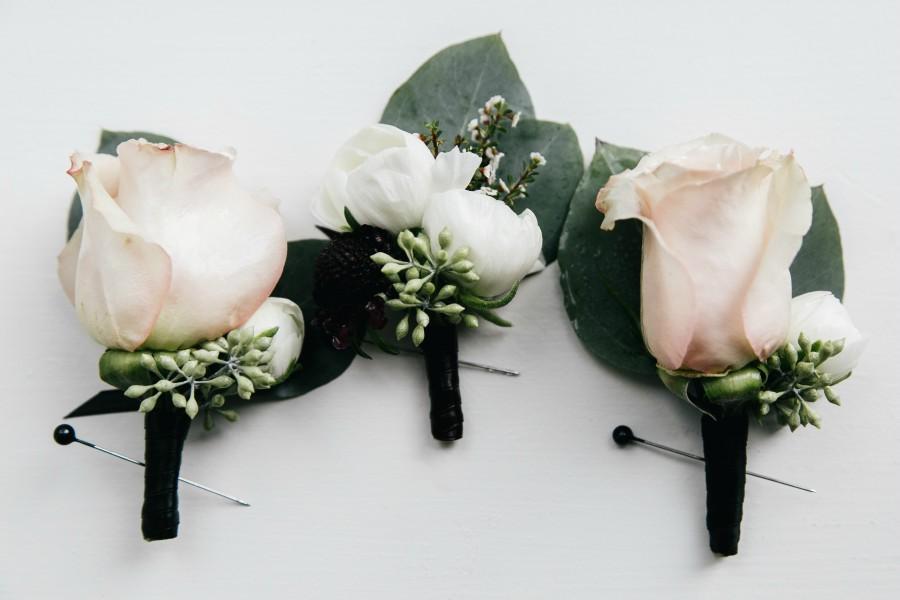 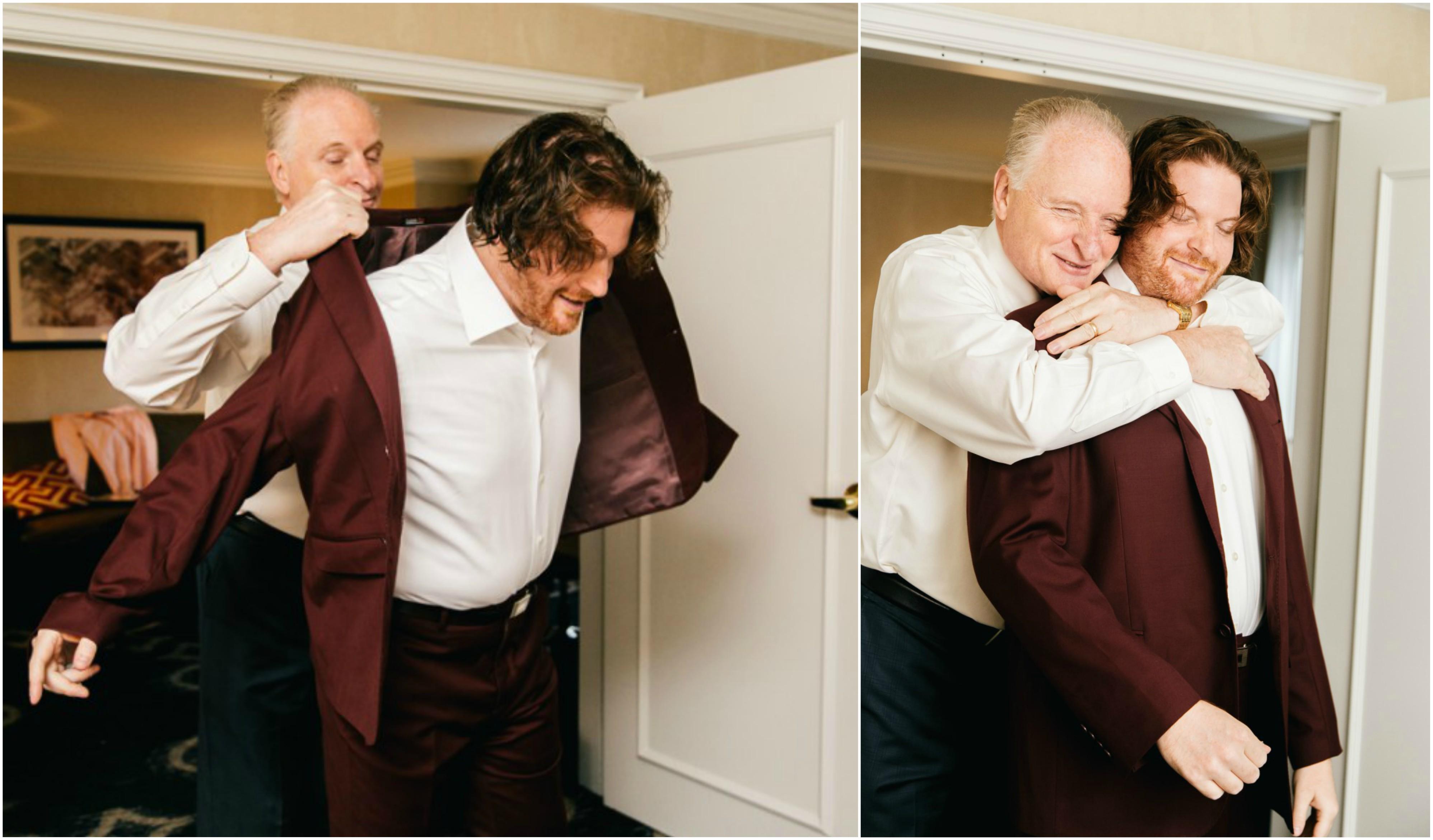 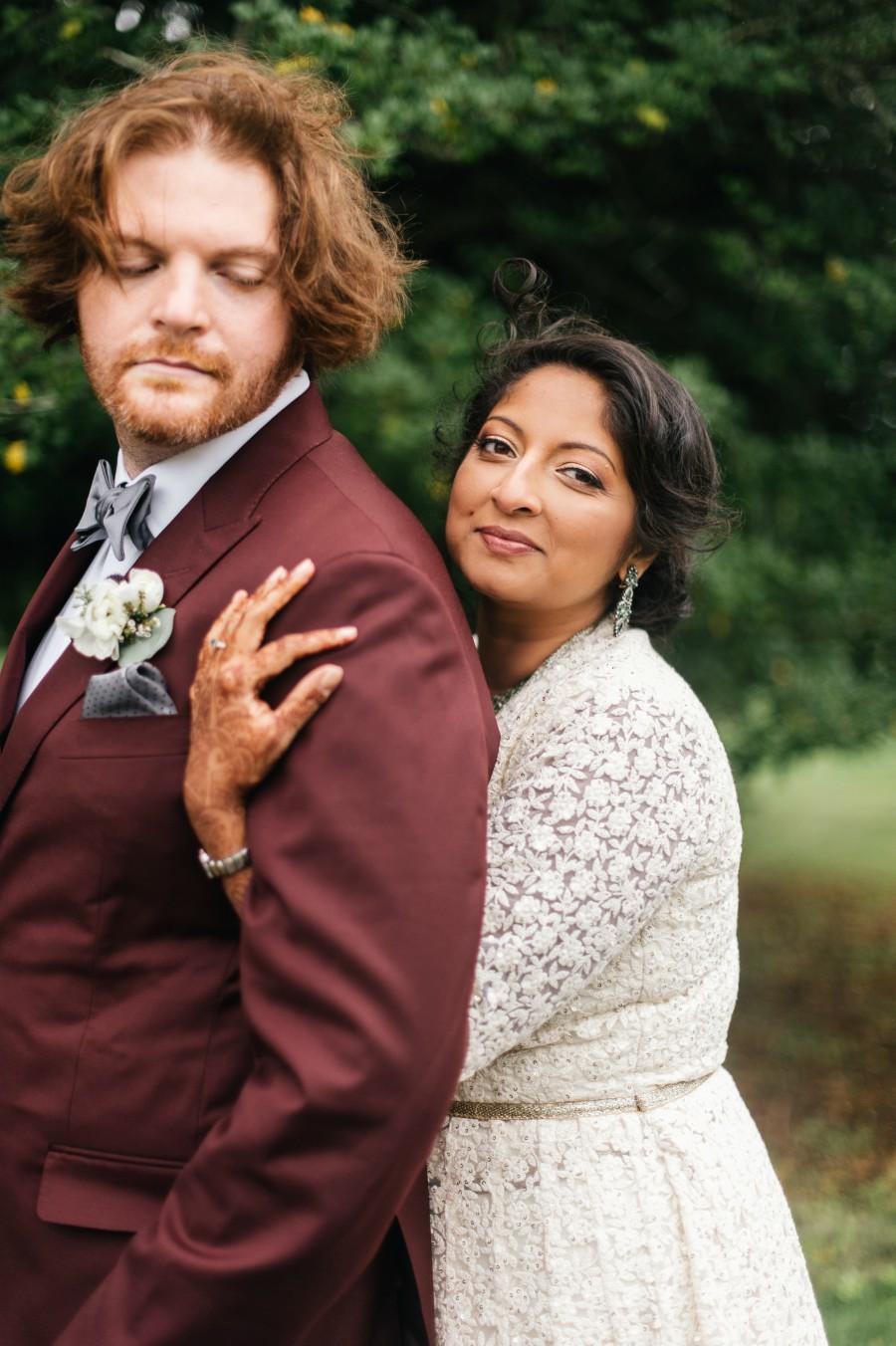 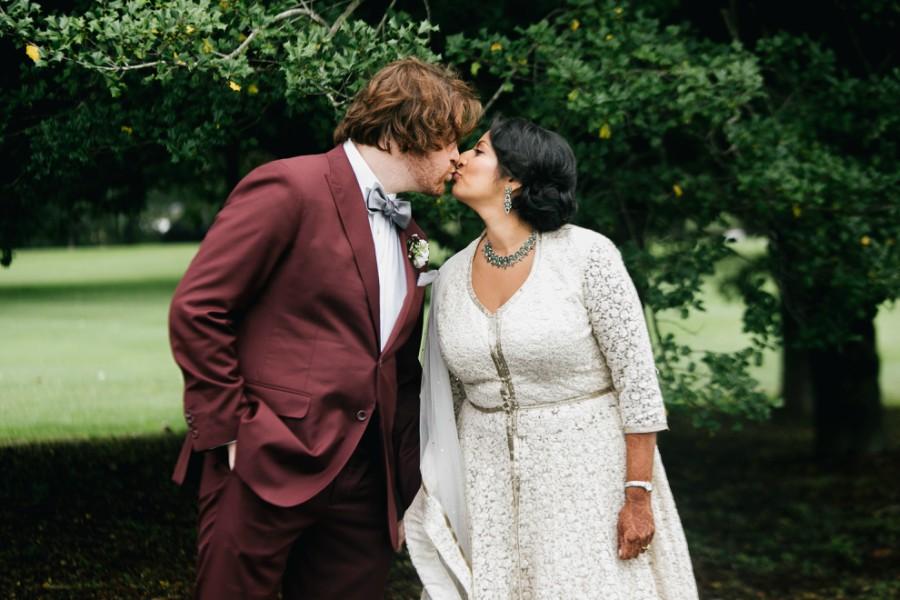 “Paul proposed on a moonlit street in Greenwich village (10th street to be exact) around 11pm on November 23rd 2014, after he took me to the oldest chess club in the country, tucked in a beautiful brownstone. His goal was to propose in the chess club. It was a hobby we had recently taken up together. Of course one would imagine that it would be quiet in there. But unbeknownst to Paul, there was a tournament that night, and it was a little rowdy. So we left, and realizing he needed to carry out the plan, he proposed on the street. It was perfect.” 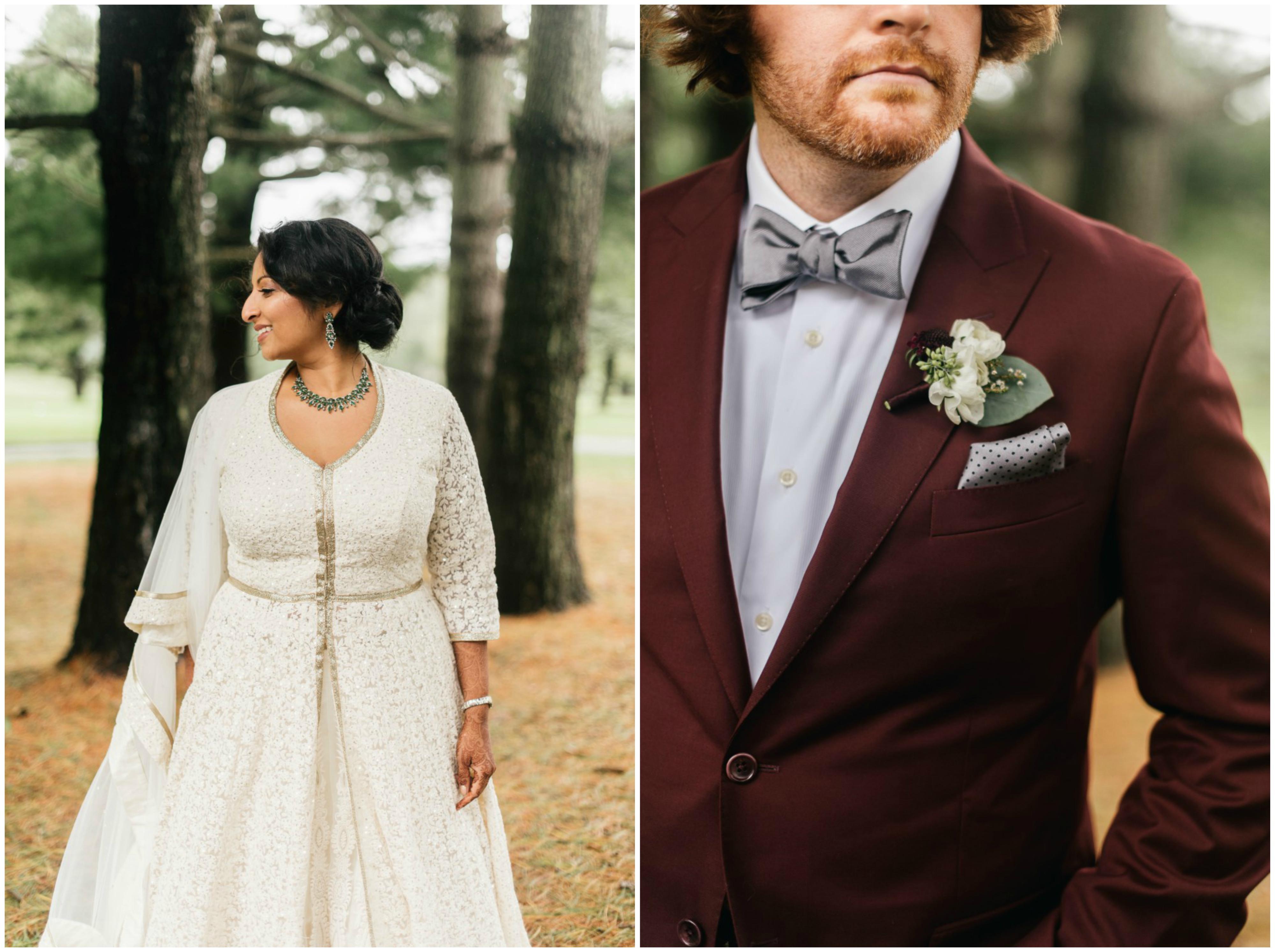 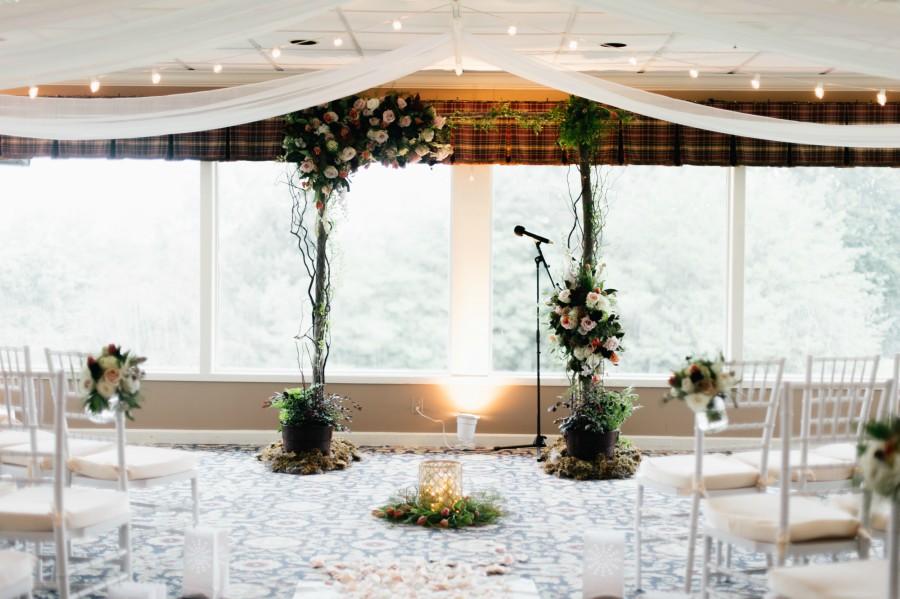 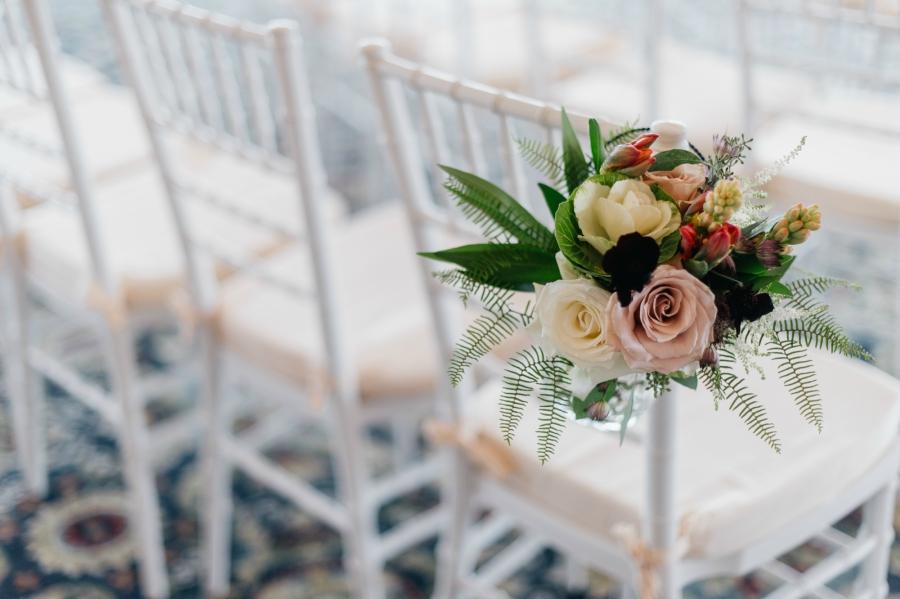 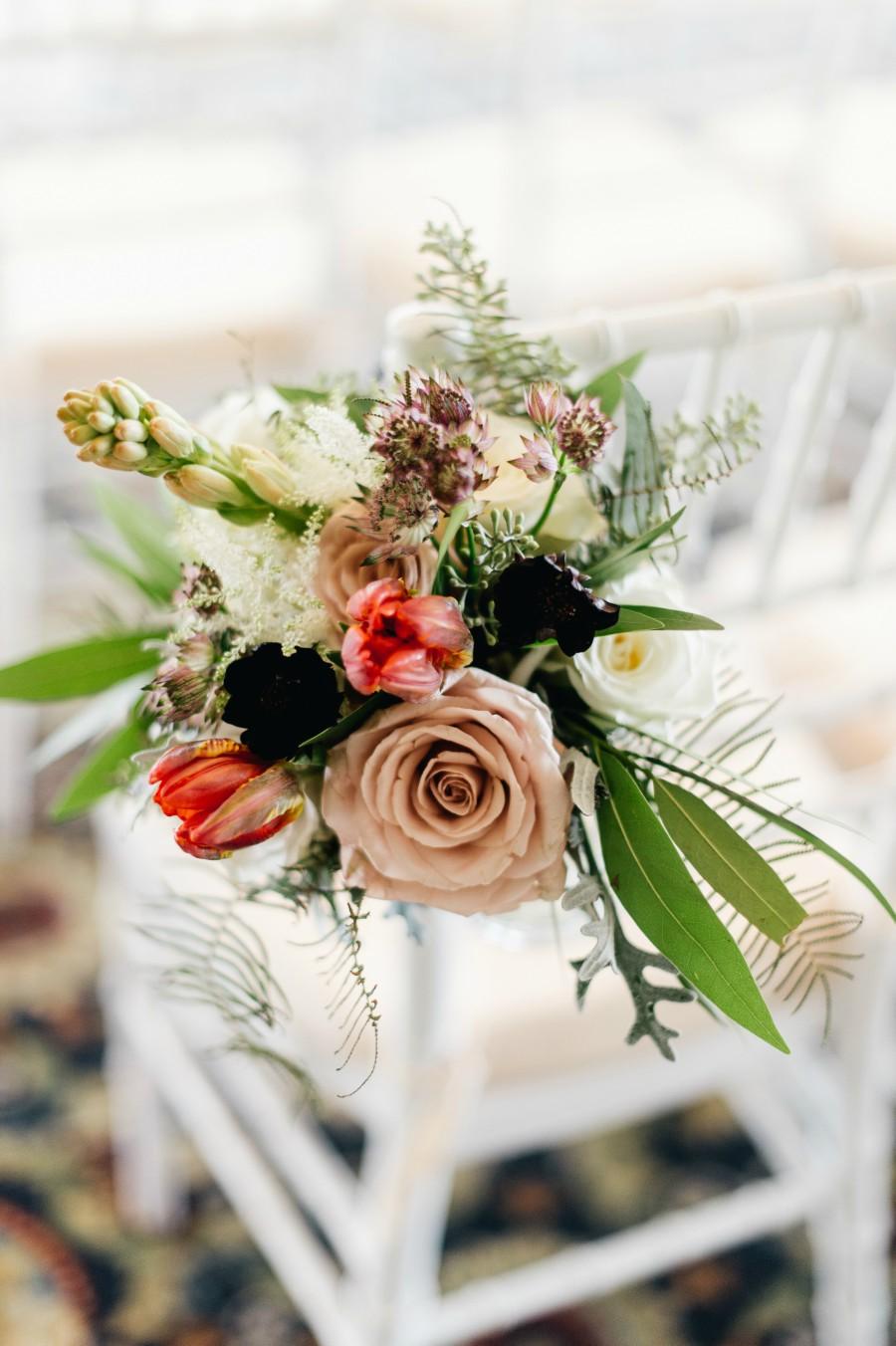 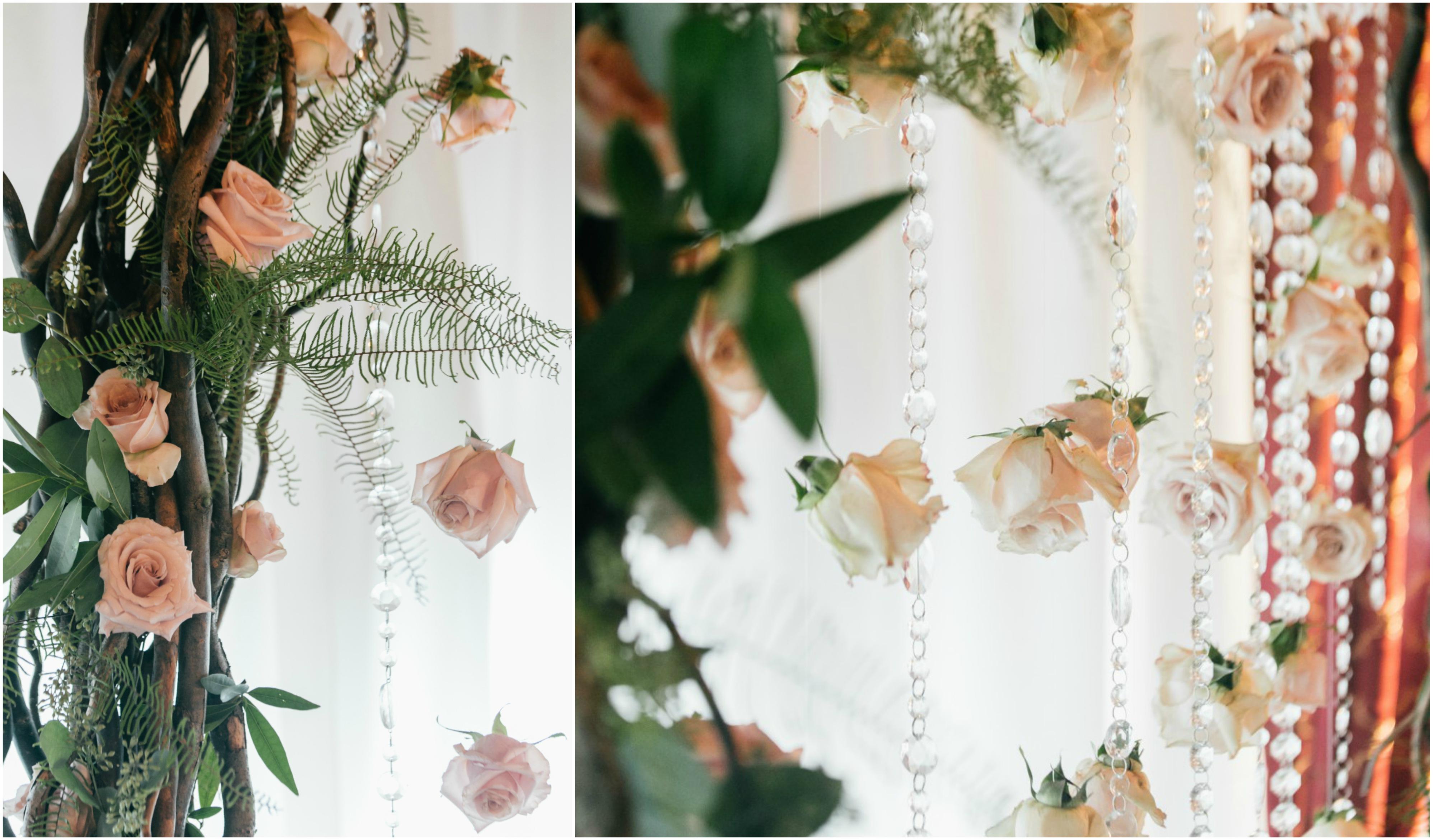 “I planned our wedding in three months so my experience was definitely fairly stressful. Everyone says it will be (and you know it will be), but you don’t really realize until you’re in it. And I do events and PR for a living! And I’m super chill in real life! But when it comes to your own wedding, something happens and you just want it to be perfect. I was also super busy at work at the time. Luckily I had an AMAZING wedding planner from the area, Lisa Marie Chimento from Kaleidoscope Solutions, who took control of the process and put up with me. Also, I had a very clear vision of what I wanted. Neutral, nude colors with pops of burgundy and other fall colors. Outside with a tent (although we ended up inside at the last minute because of hurricane Joaquin! – long story). Not a troupe of rustic chic or farmhouse look etc., but just pretty. So it was fairly easy to relay that vision and bring it to life.” 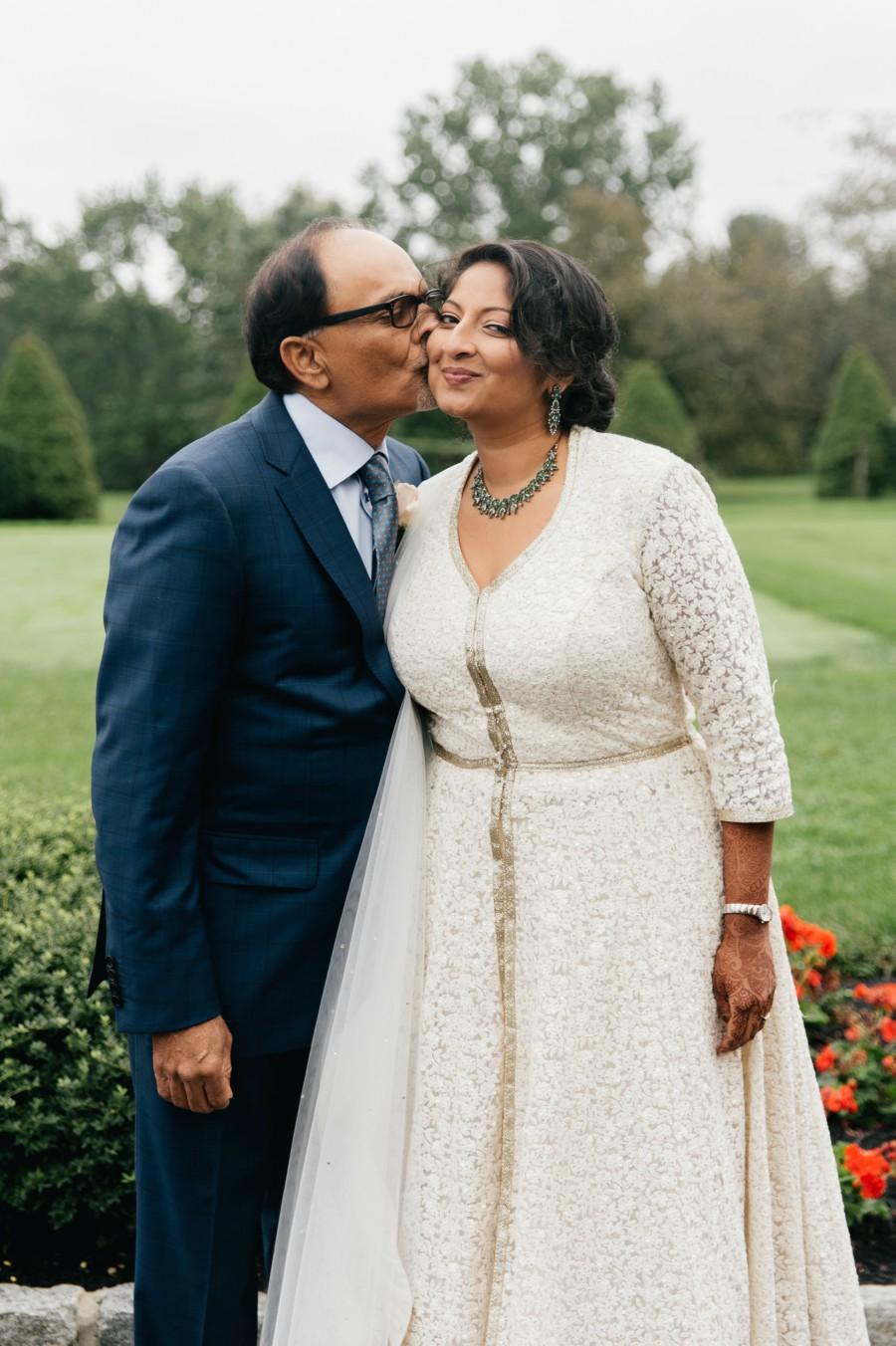 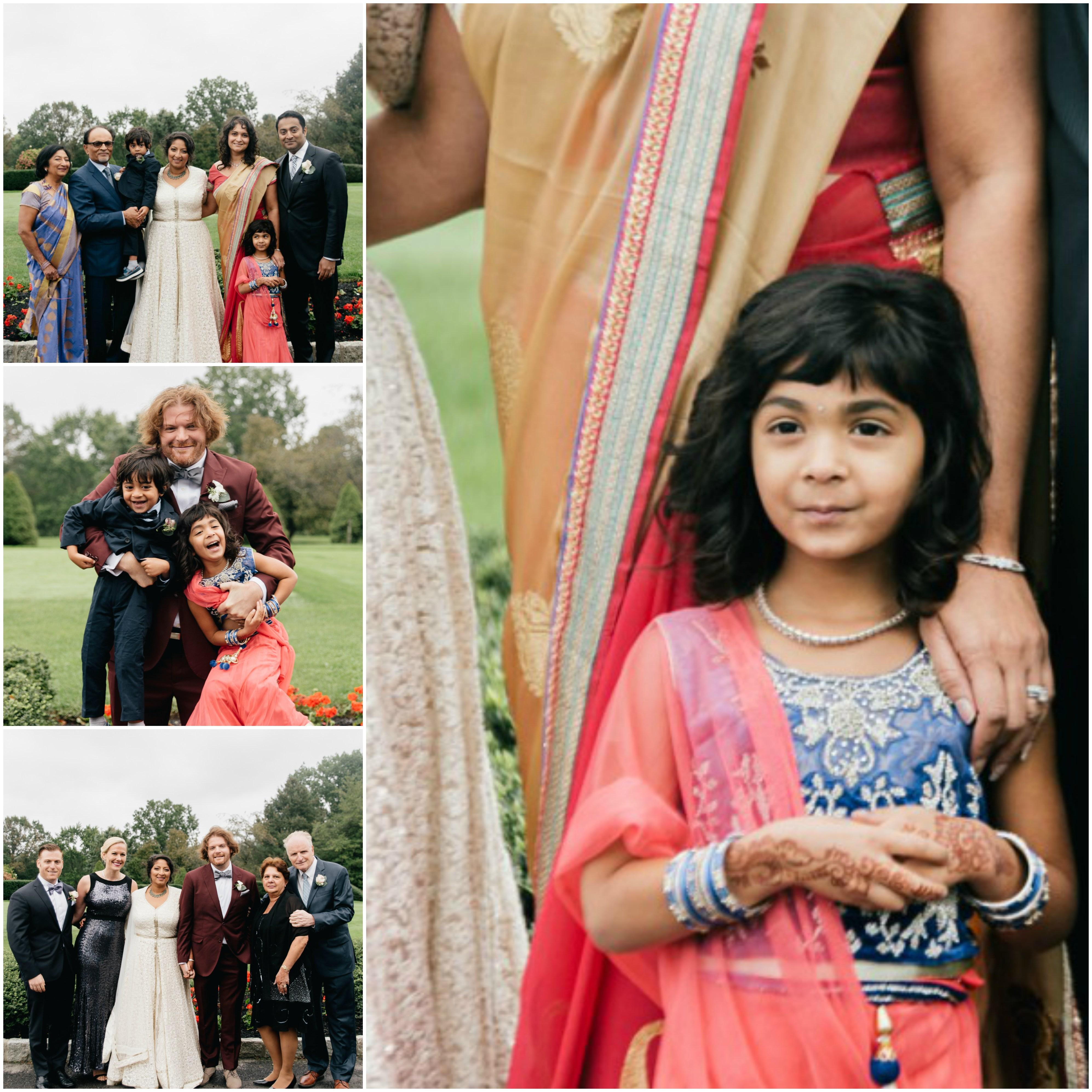 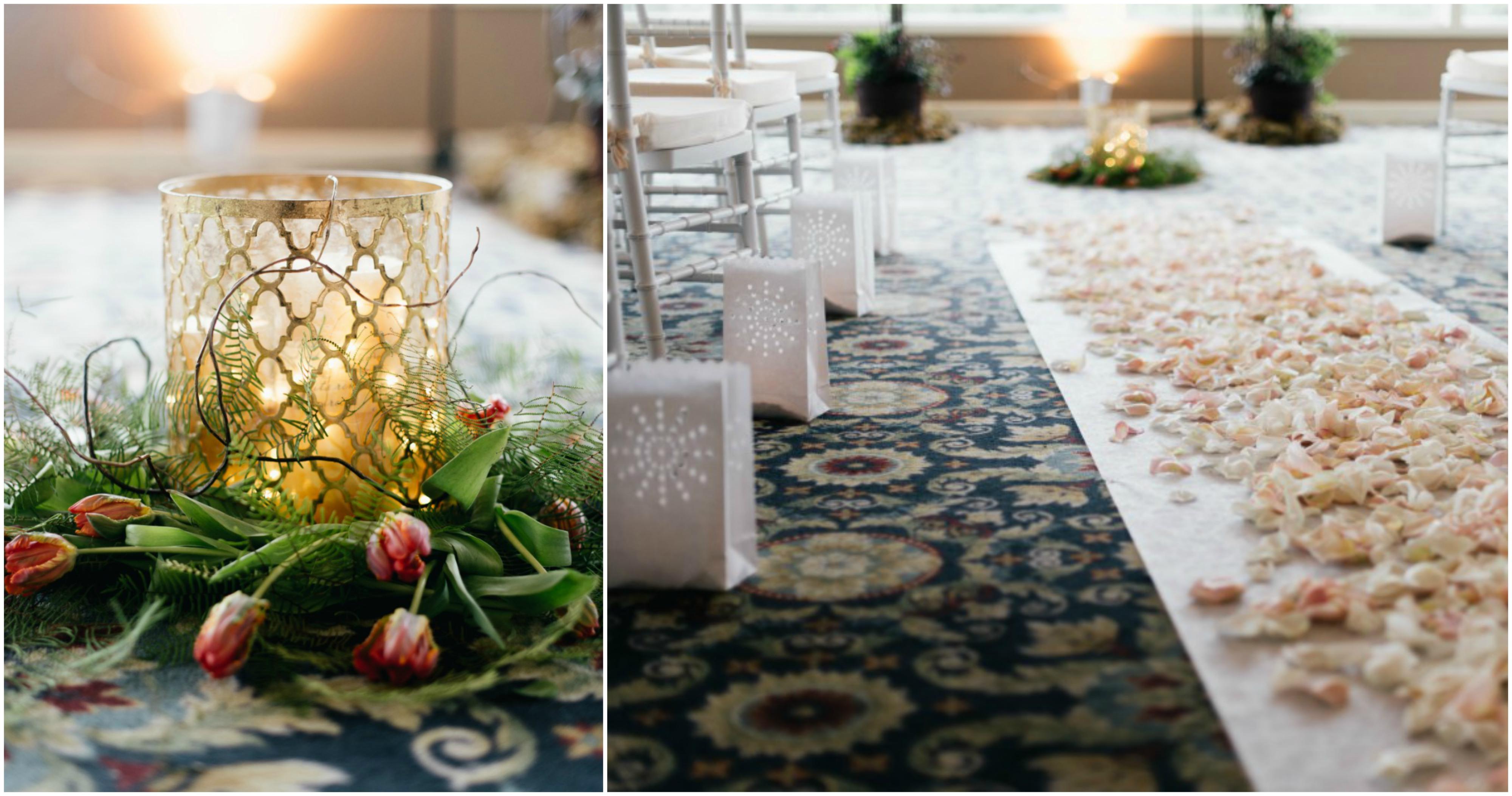 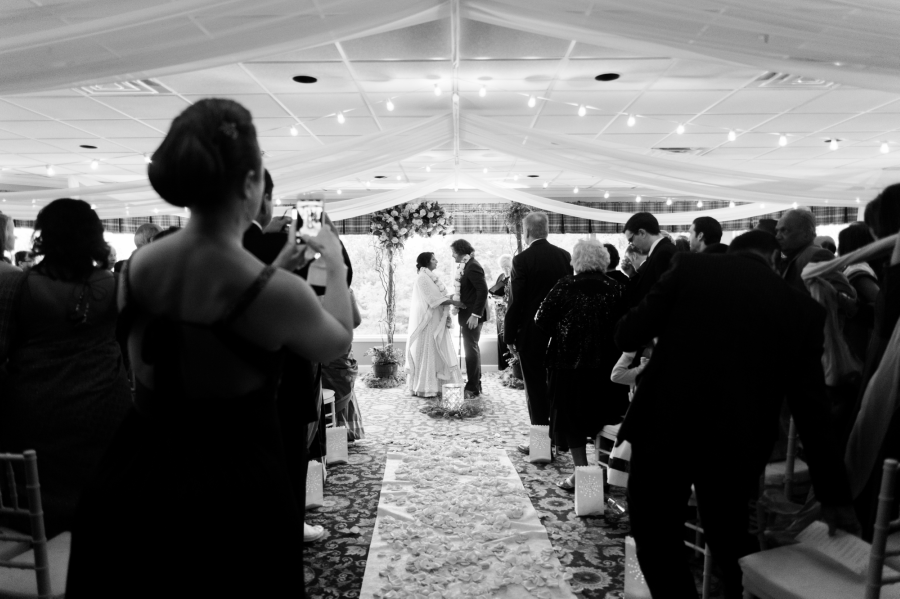 “The best memory for me was the ceremony, because it was eclectic in that it incorporated American, Indian, Quaker and Jewish traditions. There were some trip ups, but people were engaged and laughing and it was relaxed and chill. Paul and I wrote letters to each other and read them. We then walked the seven steps around the fire which is a Hindu tradition. We then conducted a Quaker moment of silence, where people were encouraged to speak if they were so moved. This was my favorite part. People said such lovely things, shared memories and well-wishes. There was so much love in that room. Finally we broke the glass and started the party!” 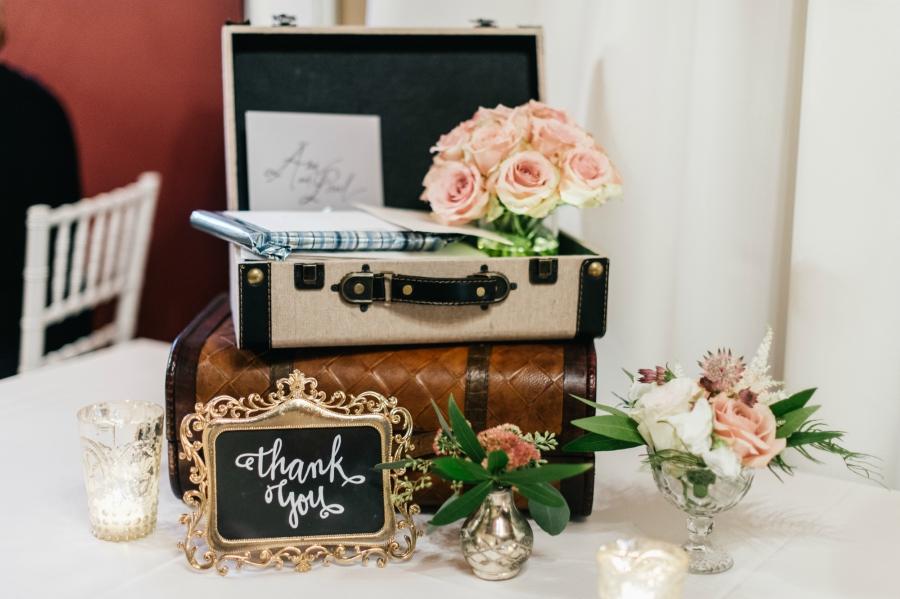 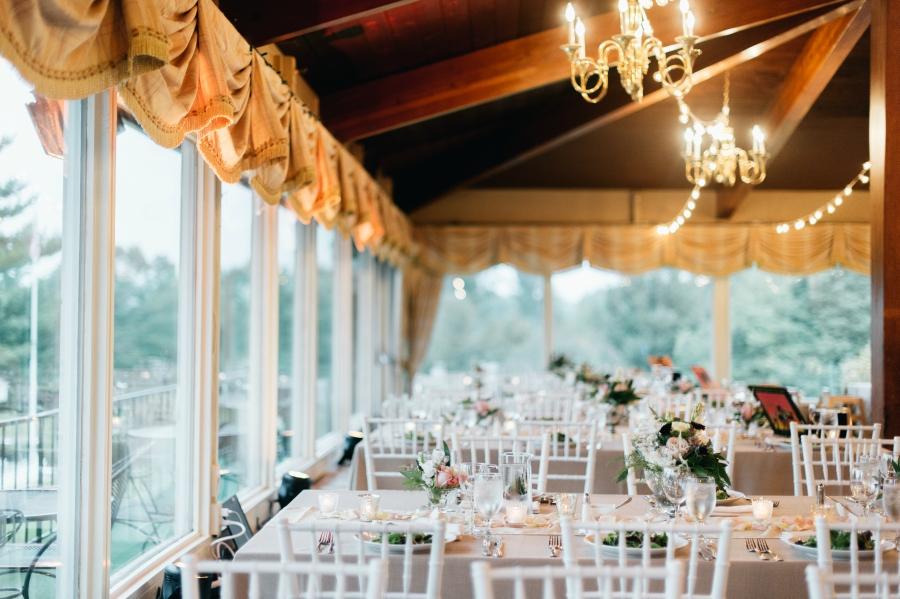 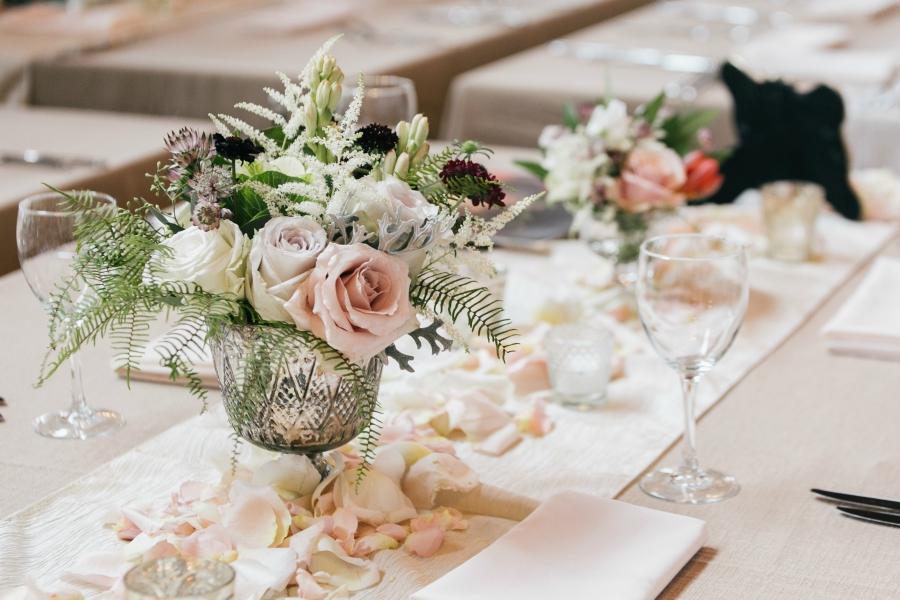 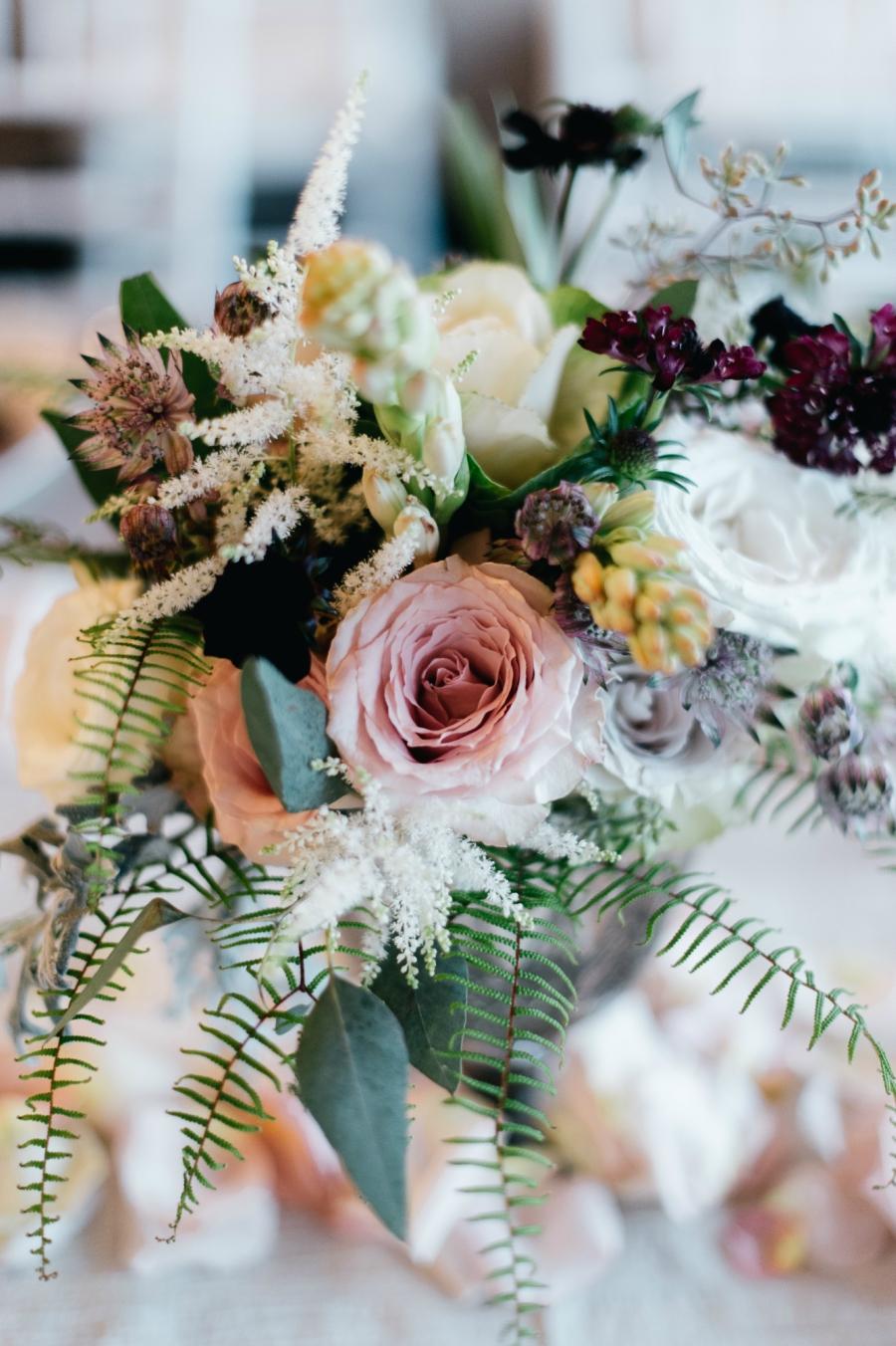 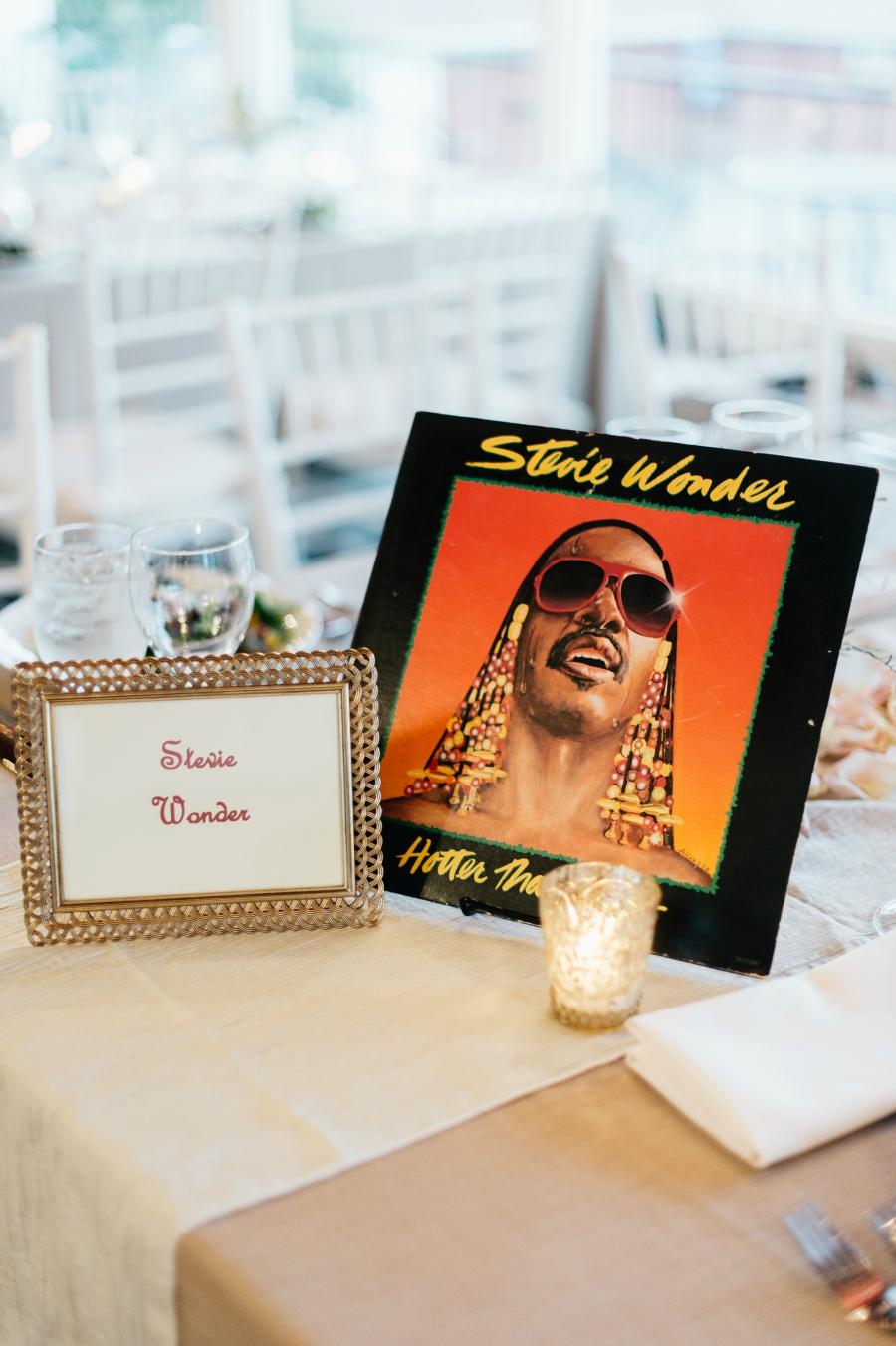 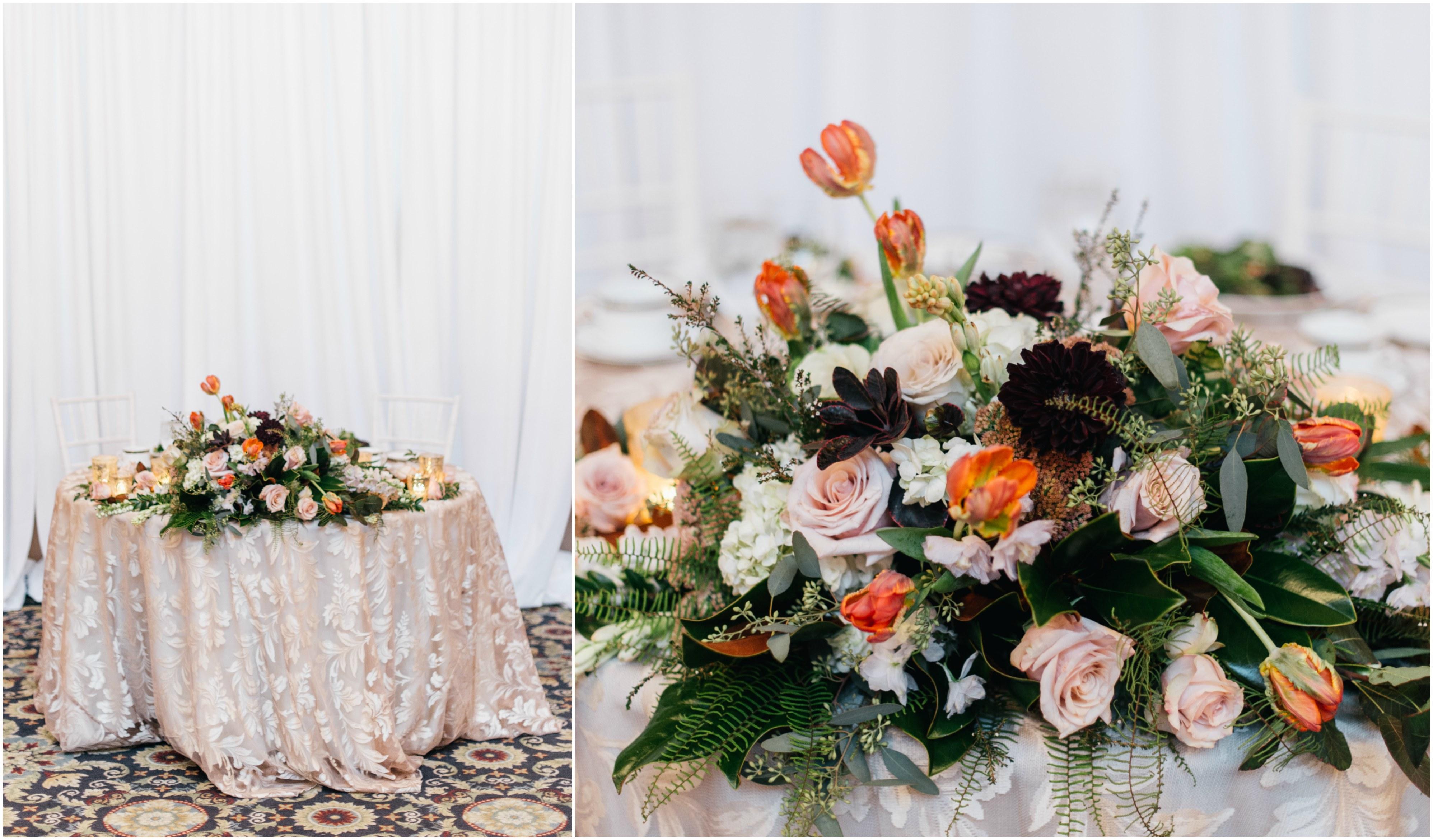 “The best advice I have is to never let the wedding get bigger than you, your friends, your family and most importantly, your partner. Throughout the whole thing, Paul and I kept a sense of humor about things. I probably could’ve done a better job of that with my Mom – sorry Mom! Ultimately, whatever you do, wherever it happens, in the end you are proclaiming your love to someone and that means inherently, the day will be beautiful. It’s about taking things with a grain of salt and going with the flow. Like I said we had a venue change the day before. Things happen. But our wedding day was undoubtedly the best day of our lives. So just know that going in!” 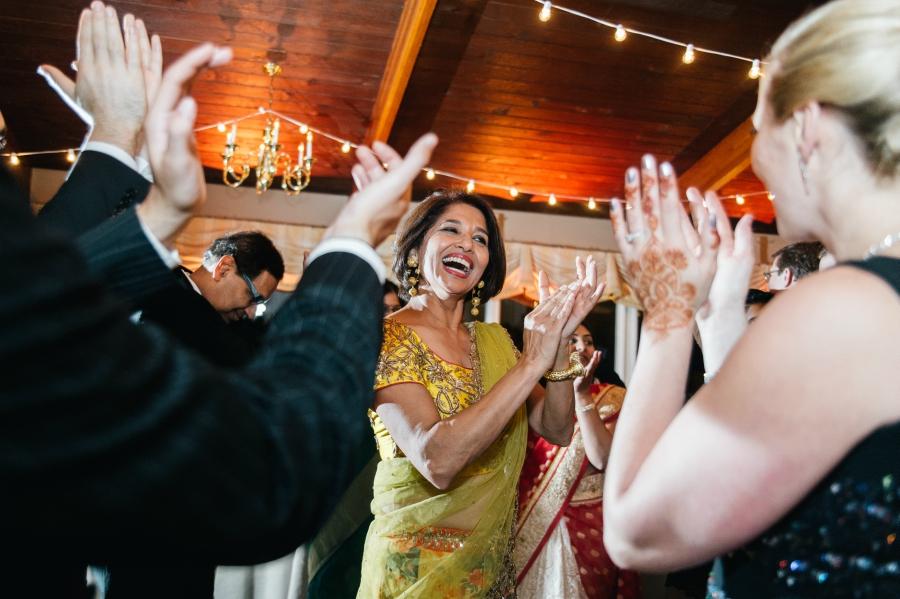 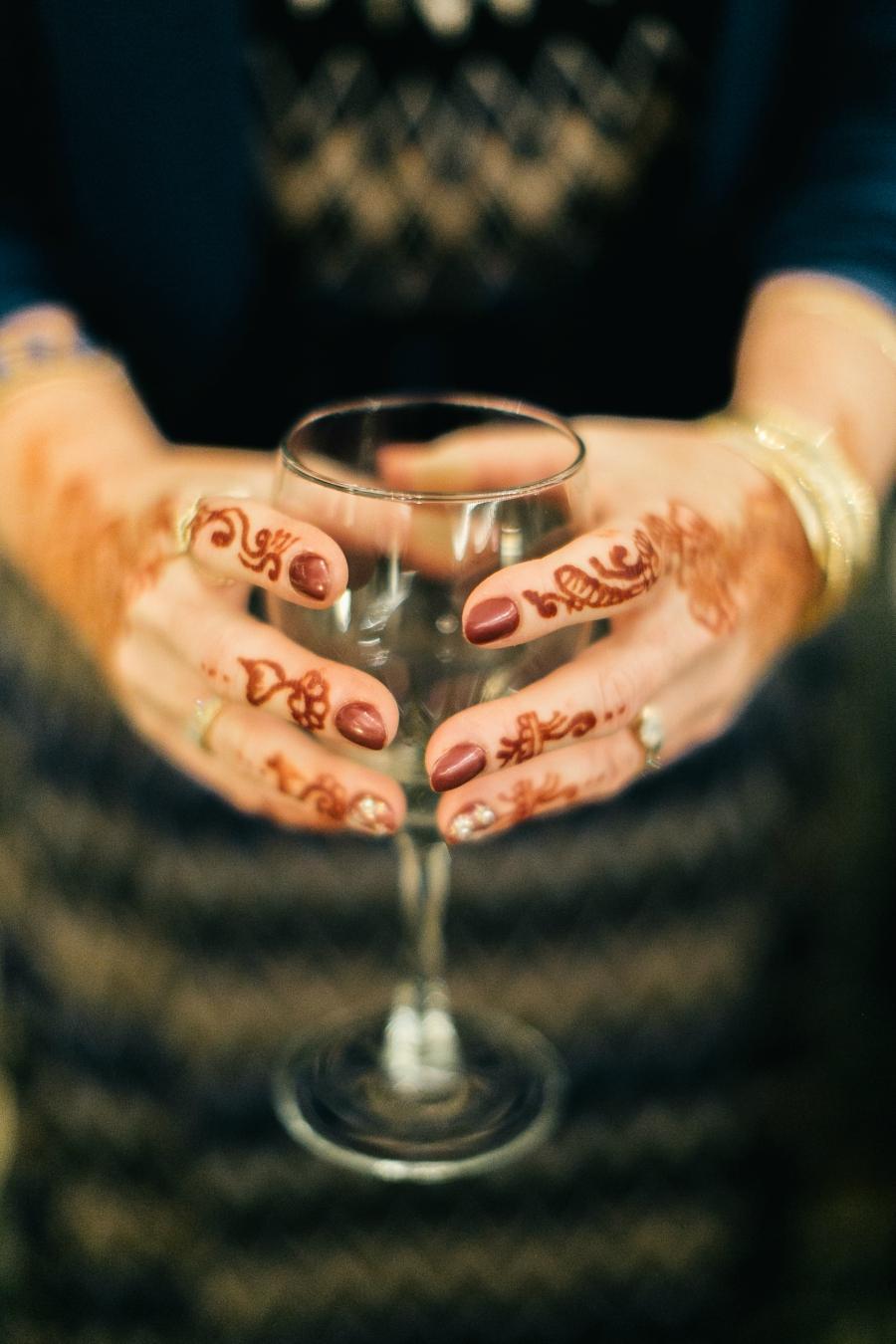 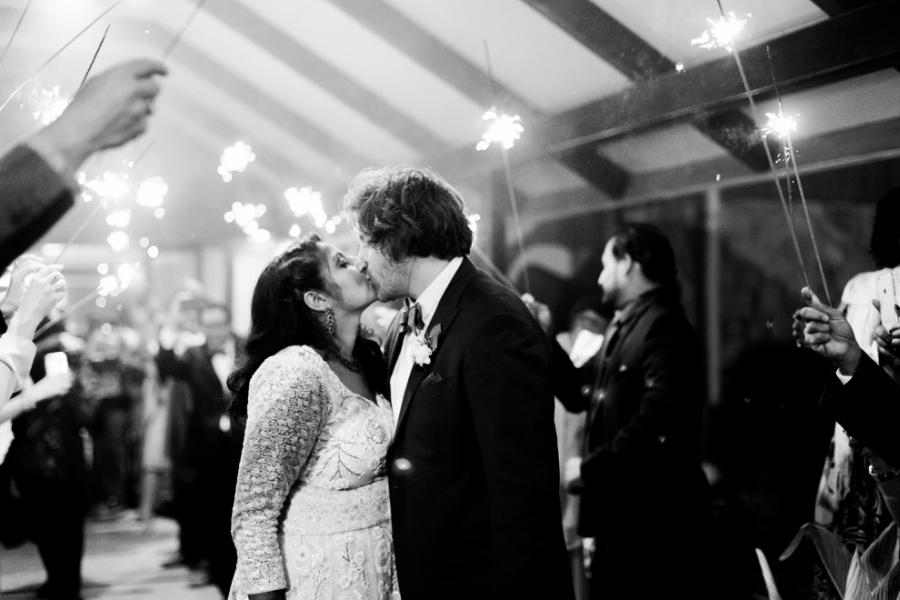